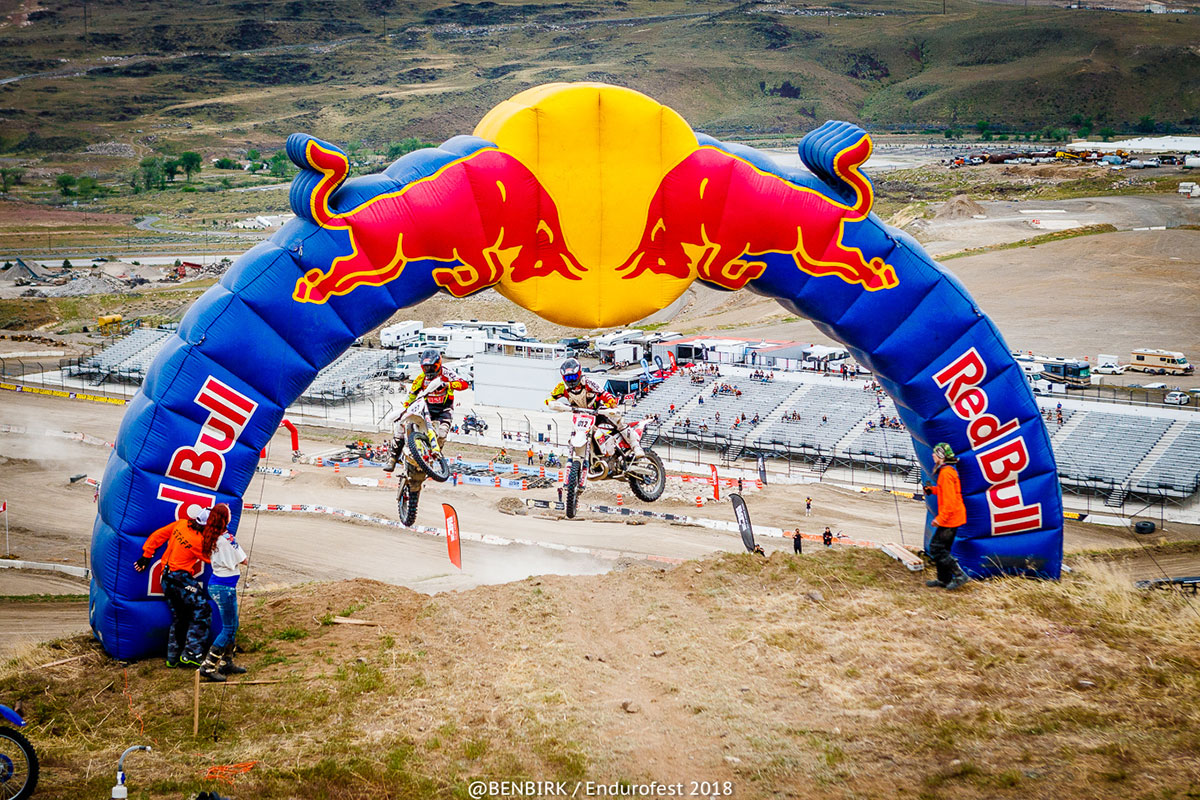 The IRC Baka Hard Enduro festival was held just outside of Reno Nevada at the Wild West Motorsports Park. It was a two day event with four different disciplines of racing, the added points of each race would determine the overall winner and a big chunk of the $10,000 dollar purse.

The event started out Saturday morning with a 45 minute prologue on a hare scramble style track with several  big boulder fields. Alta Motors rider Ty Tremaine was first off the line and the dead engine start seemed to be an advantage on his electric bike. Ty led the first few laps with SRT/Husqvarna rider Cory Graffunder just in tow. At the halfway point Cory took the lead from Ty and his teammate Trystan Hart followed him through. The final lap Trystan did what he could to get close to Cory and made a last turn pass for the win. SRT/Husqvarna rider Kyle Redmond got around Ty for a 3rd place making it on the podium.

The second event of the day was named The Hellclimb, each rider had 2 chances to make the nearly impossible hill. The promoter made sure the riders had no speed for the already hard enough hill by making the run up to the base of the hill only 20 feet from the start. Half way up the rock littered hill was a 5 foot ledge that was the stopping point for most of the competitors. In the end Cory, Kyle and Trystan would make it the furthest , but none of them conquered the climb. The officials considered it a tie between the three for first place because they all made it to the same height.

The final event on Saturday was a bracket style head to head drag race on a much easier hill, with a few added Endurocross obstacles on the way up to the finish line. This was one of the most exciting parts of the weekend with lots of action. The riders were eliminated fast with only one chance to beat the other guy. In the end it came down to the three SRT riders and Trystan Hart eliminated Cory Graffunder who would take 3rd place. The final bracket was the best 2 out of 3 runs between Kyle Redmond and Trystan Hart. Trystan won the first and third race and beat Kyle 2 to 1.

The Hard Enduro was the final race of the weekend on Sunday. The course was a 5-mile loop with three different checkpoints that was determined by how far you made it. The track got increasingly harder as the race progressed. Kyle Redmond would get the holeshot followed by Cory Graffunder, who crashed in the first rock section giving Trystan Hart second place. The three went back and forth through the Bronze and Silver loops and all made it to the start of Gold at the same time. This is where the track got extreme,  Trystan and Kyle made the first climb in the gold section a couple minutes before Cory and he would ride the rest of the race in third place. Leaving the hardest section on the track Kyle had a small lead on Trystan. Unfortunately he had to wait for the ribbons marking out a section to be put up that had blown down in the wind. This allowed the race to tighten up again and Trystan Hart passed Kyle on the last section before the finish. 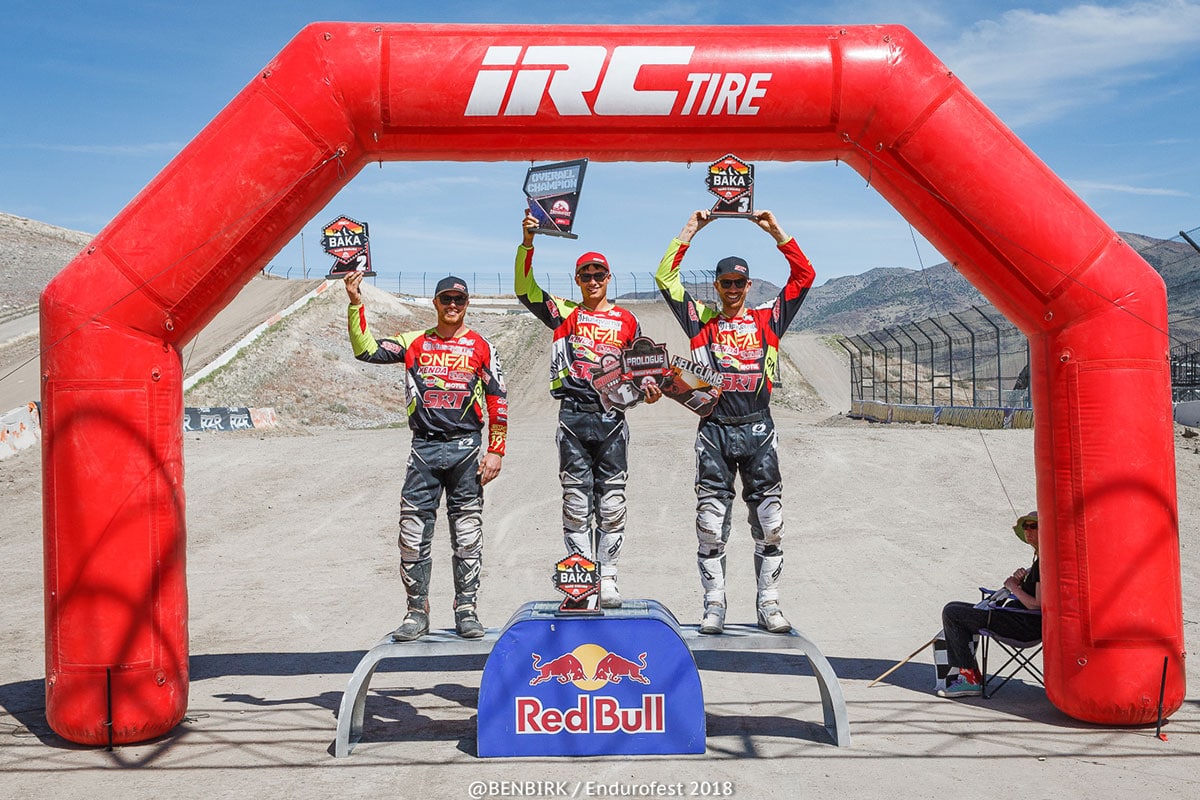