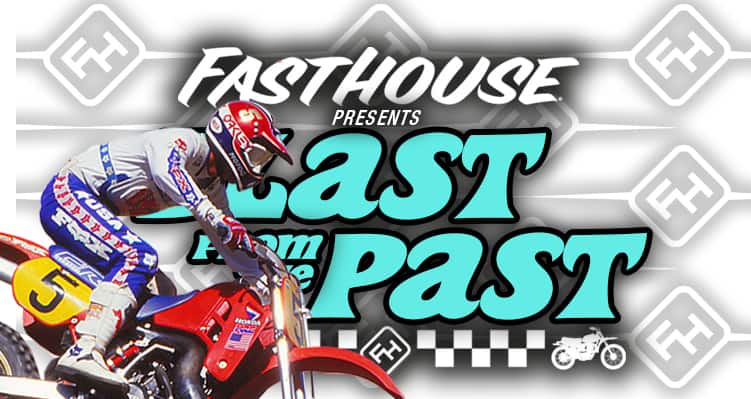 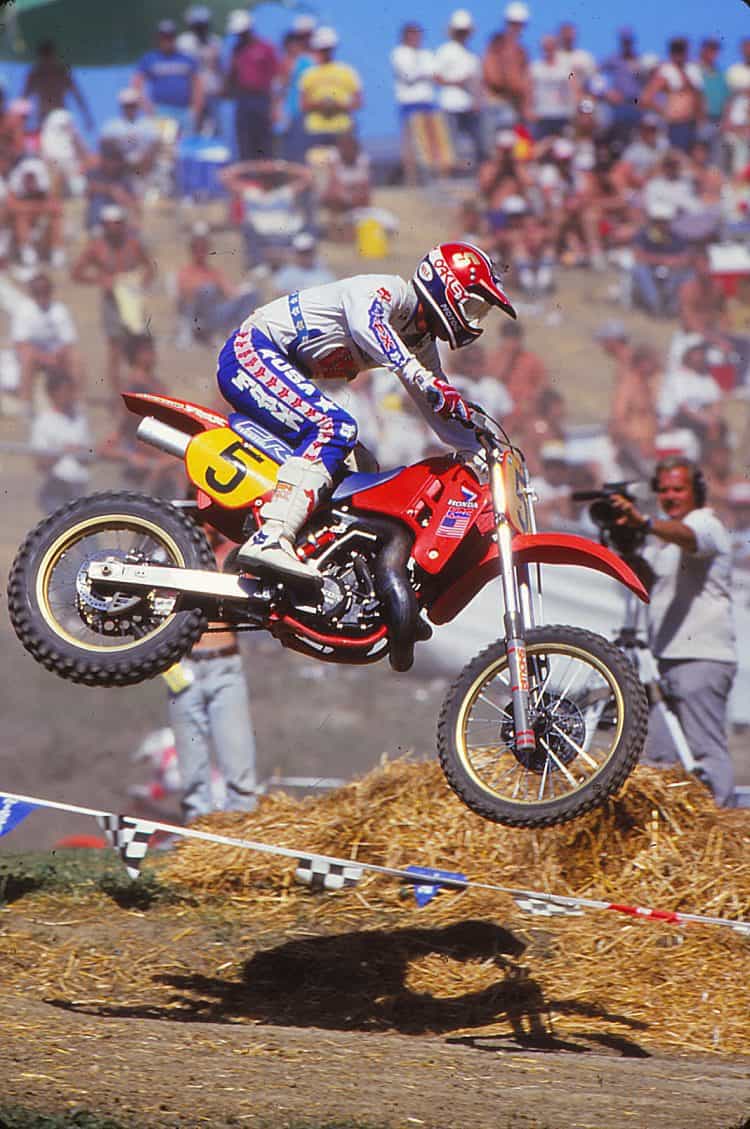 Rick’s first year with Honda was in 1986. He raced for Yamaha from 1981-1985 and nearly won an outdoor 250 title in ’82, when his front wheel exploded in the final race of the year giving the championship to Donnie Hansen. Rick did win the 250-outdoor title for Yamaha in 1984.

After a very mediocre 1985 season he was supposed to sign with Kawasaki for the 1986 season, only they dropped that plan and hired Ron Lechien. Roger DeCoster stepped up to the plate for Team Honda and gave RJ a test ride.

In 1986 RJ went on to win six of the 12 Supercross events and beat Bailey for the championship (the Anaheim opener battle with Bailey was infamous). He dominated the 250 motocross nationals and handily won the title. His goal for winning three championships ended when David Bailey won the 500cc class and Rick finished second. Along with Johnny O’Mara and David Bailey completely destroyed the Motocross des Nations and Ricky was named co-winner of the AMA Pro Athlete of the Year with Bubba Shobert (the two would share the honor again in 1987).