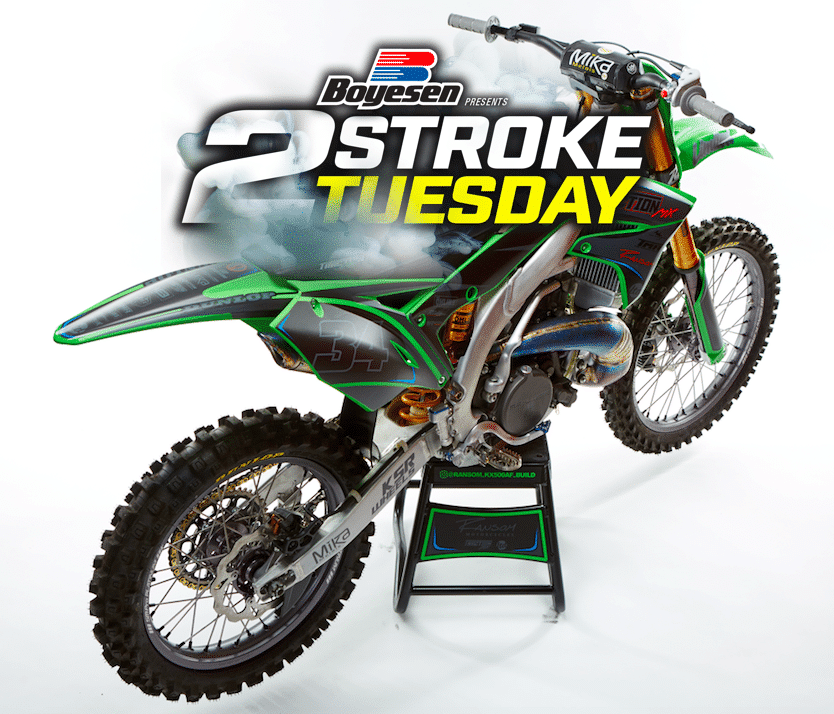 We are releasing photos that have never been seen by the general public of our Kawasaki KX500AF project bike built by Wayne Ransom on this week’s Two-Stroke Tuesday brought to you by Boyesen. Four must see project bike videos are featured in 2-Stroke Theater and we have products from Polisport Plastics and Moto Tassinari on display in 2-Stroke Hardware. Don’t miss the exclusive link to Tyler Bowers Kawasaki KX500 built for Supercross at the bottom of this post. 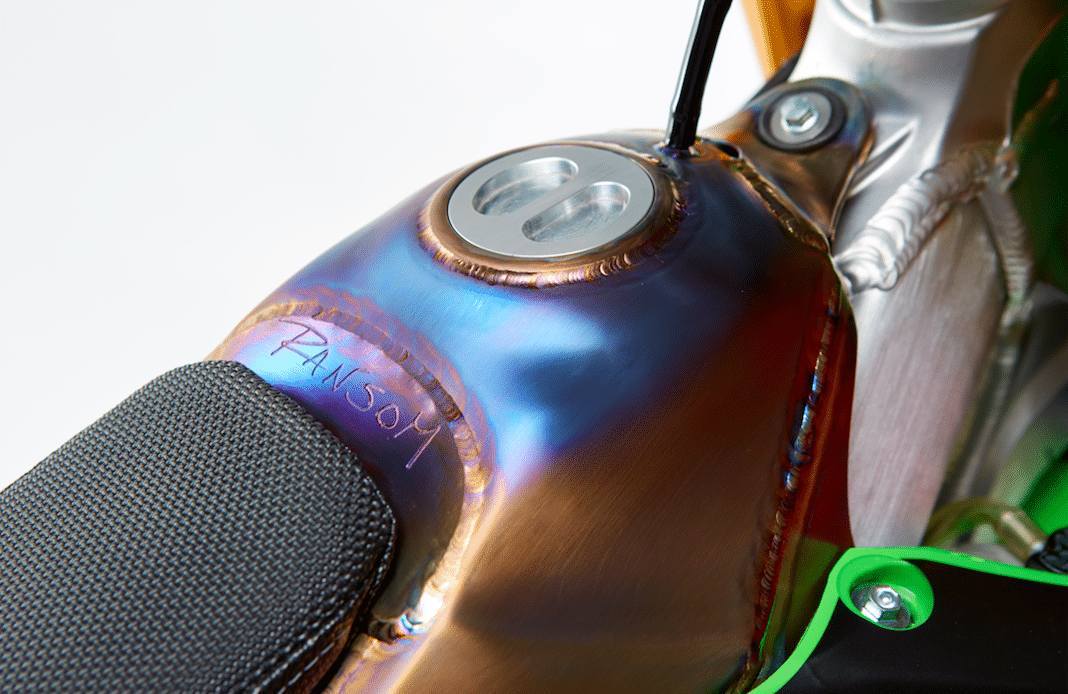 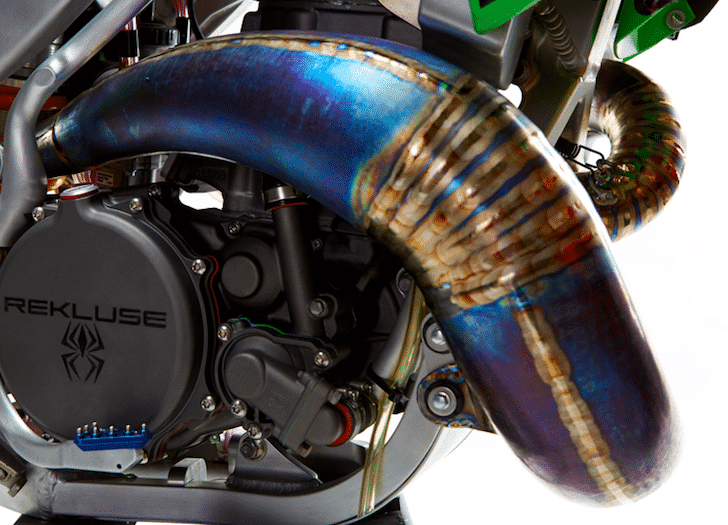 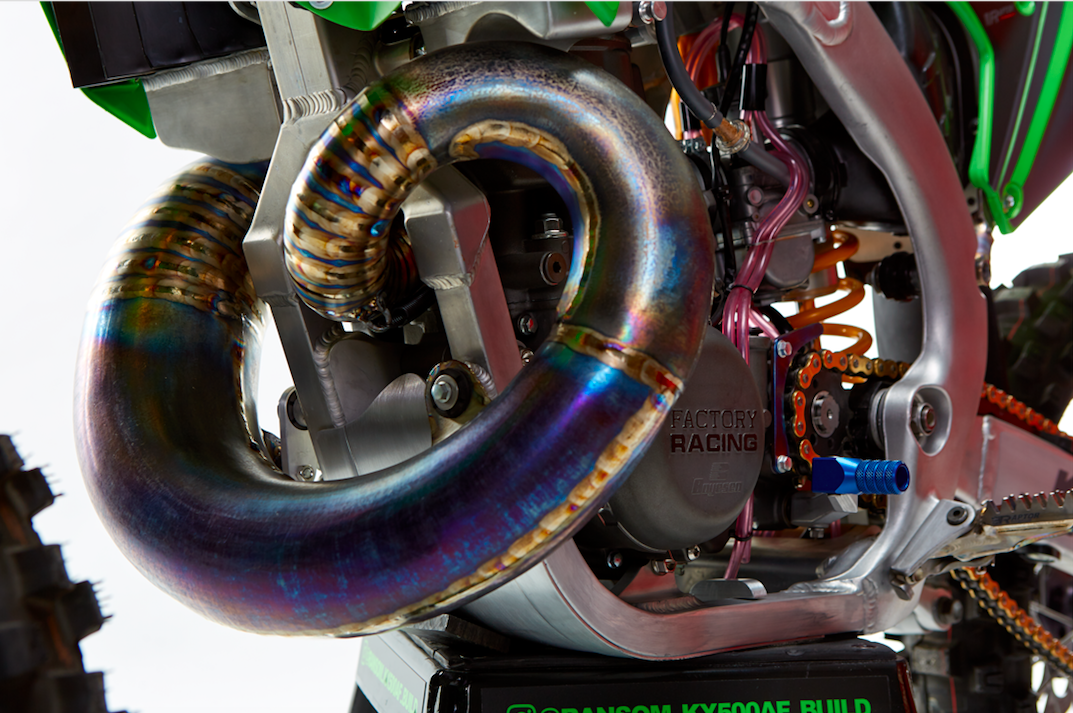 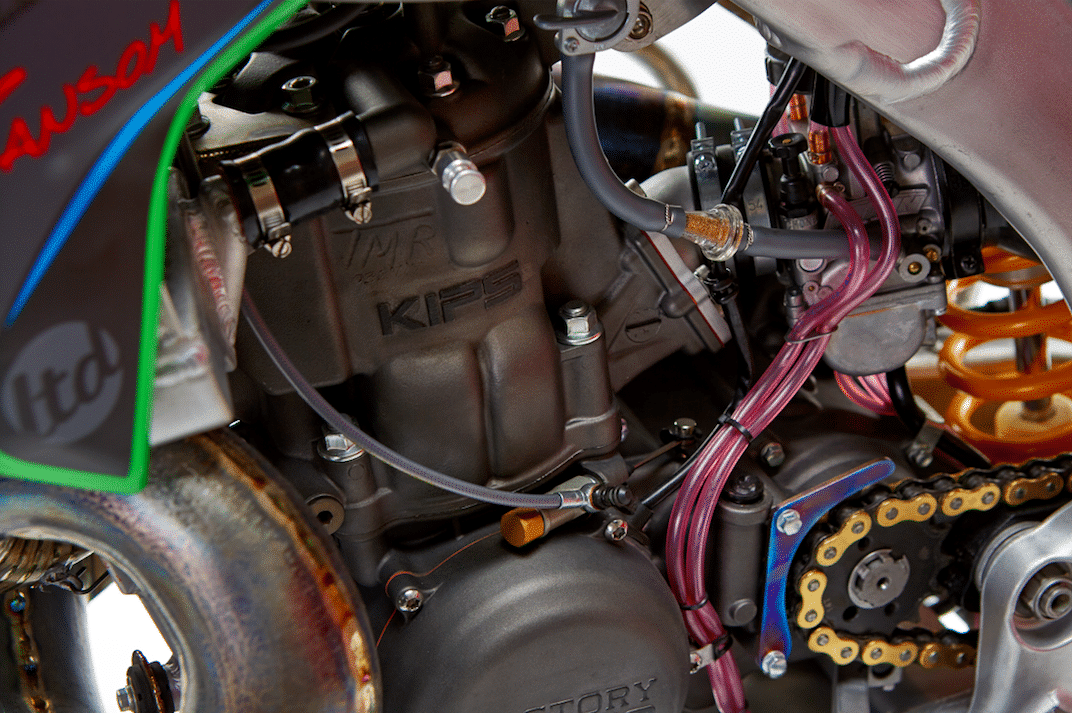 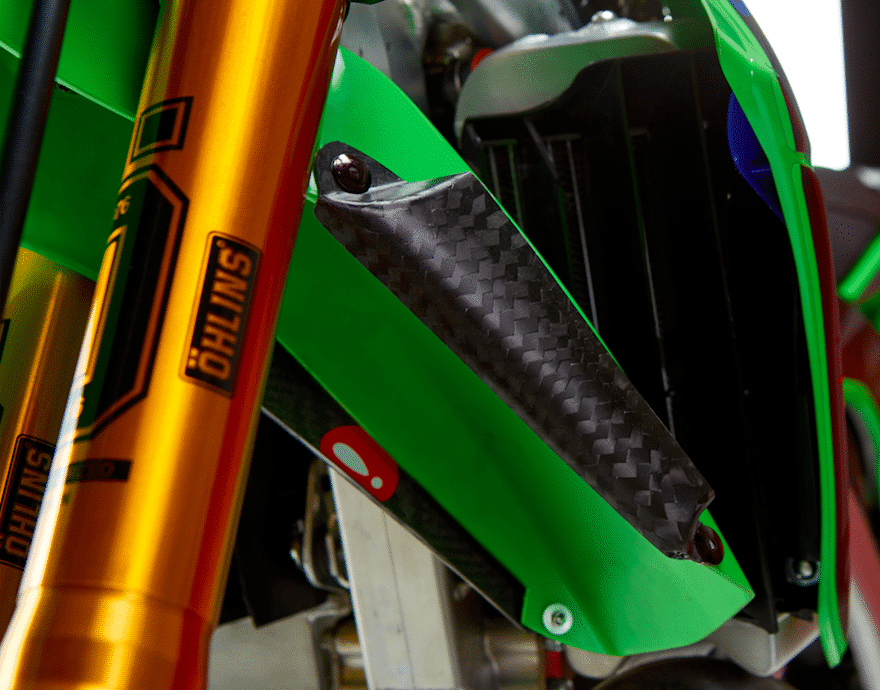 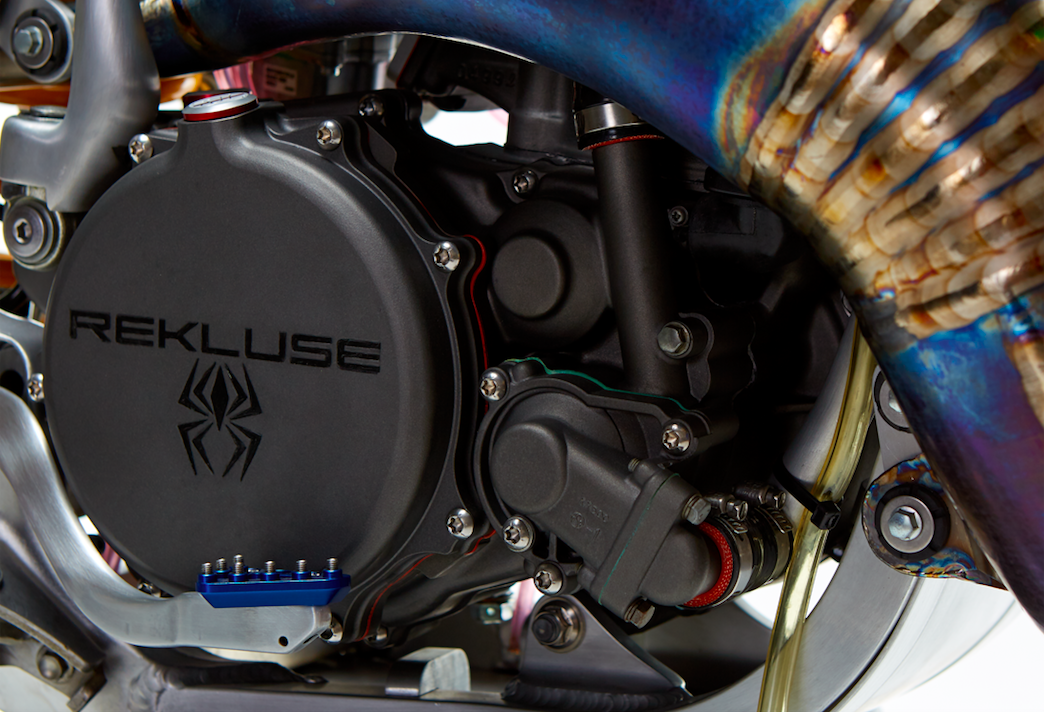 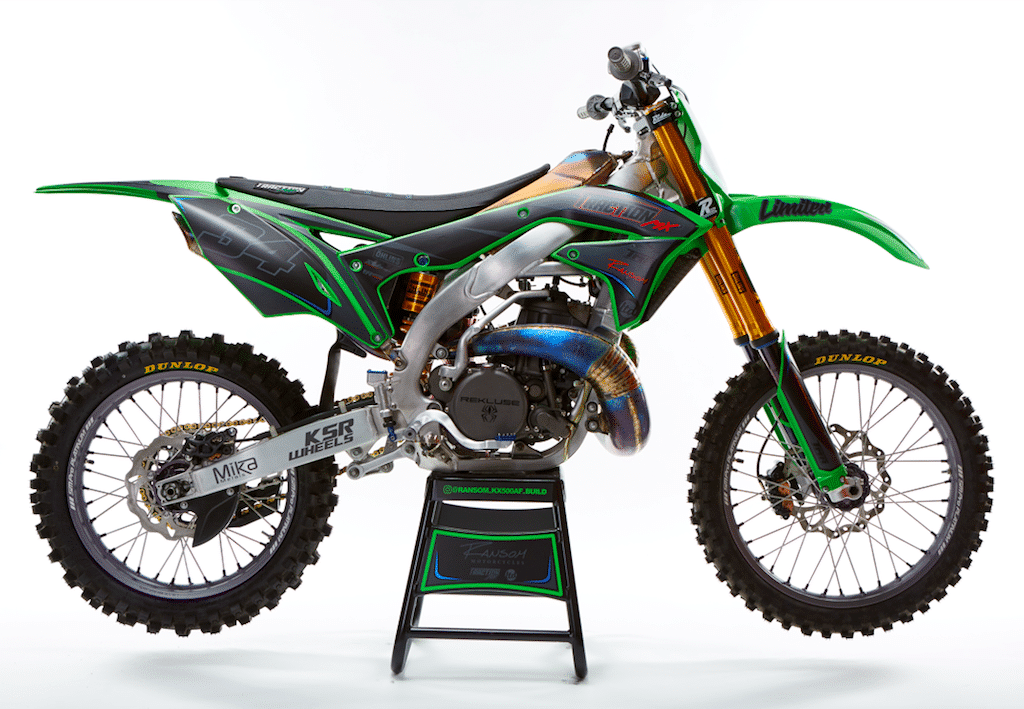 For all you Suzuki two-stroke faithful Polisport has just announced a new restyle kit  for RM125/250 models, between 2001 and 2008. The kit will be available in multiple color options. Each kit includes front fender, rear fender, radiator shrouds, side panels and front number plate.
Contact: www.polisport.com 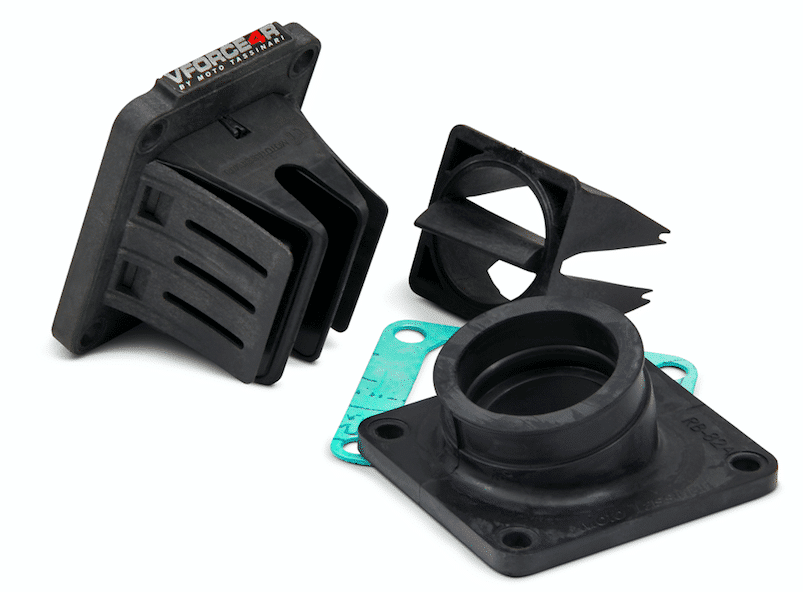 If you like the Kawasaki KX500 featured on this week’s Two-Stroke Tuesday check out this KX500 build we did with professional Supercross rider Tyler Bowers. Click the image below for more! 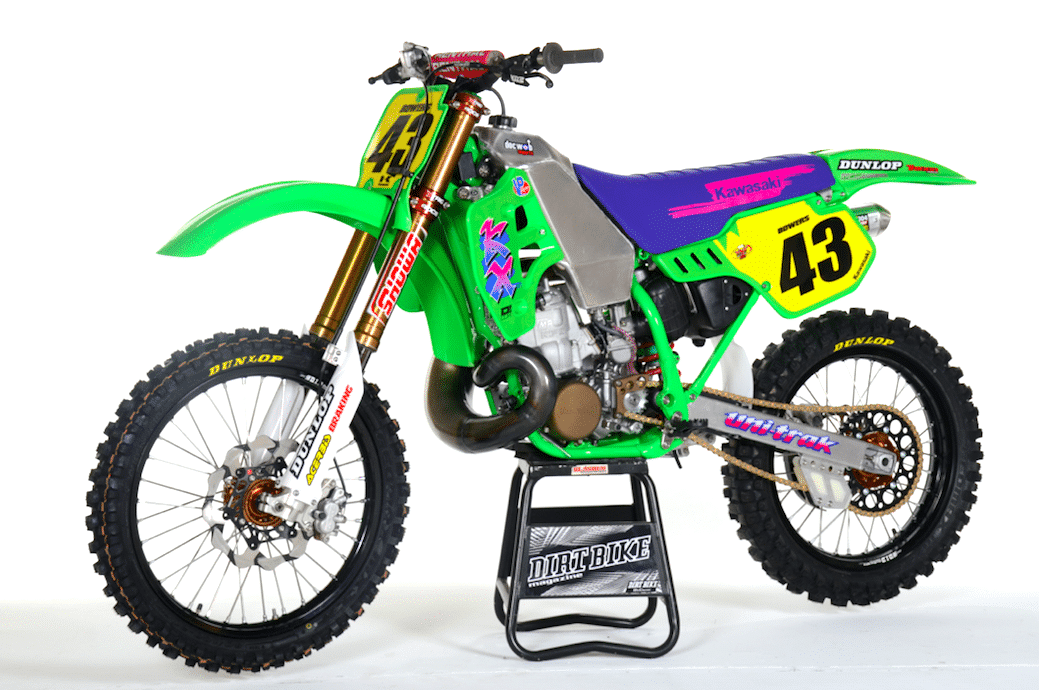