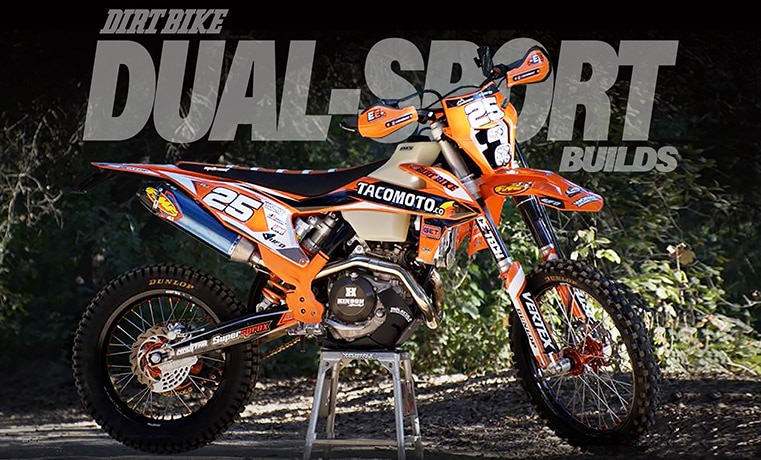 This bike was the winner of Dirt Bike’s 2020 500 Dual-Sport Shootout. Ron Lawson purchased the bike directly from KTM after that test. With so many test bikes coming and going, a magazine editor often doesn’t have time to ride his own bike. But test bikes come with rules. We cannot take them out of the country, we can’t modify them and, worst of all, we have to give them back. With a pink slip of his own, Ron could do anything he liked with the EXC, and that included making it into what the state of California would consider a closed-course, competition bike. To read more about this project, check out Ron’s Wrap.

LETTI TAKES OVER ROMANIACS LEAD- JARVIS OUT WITH KNEE INJURY