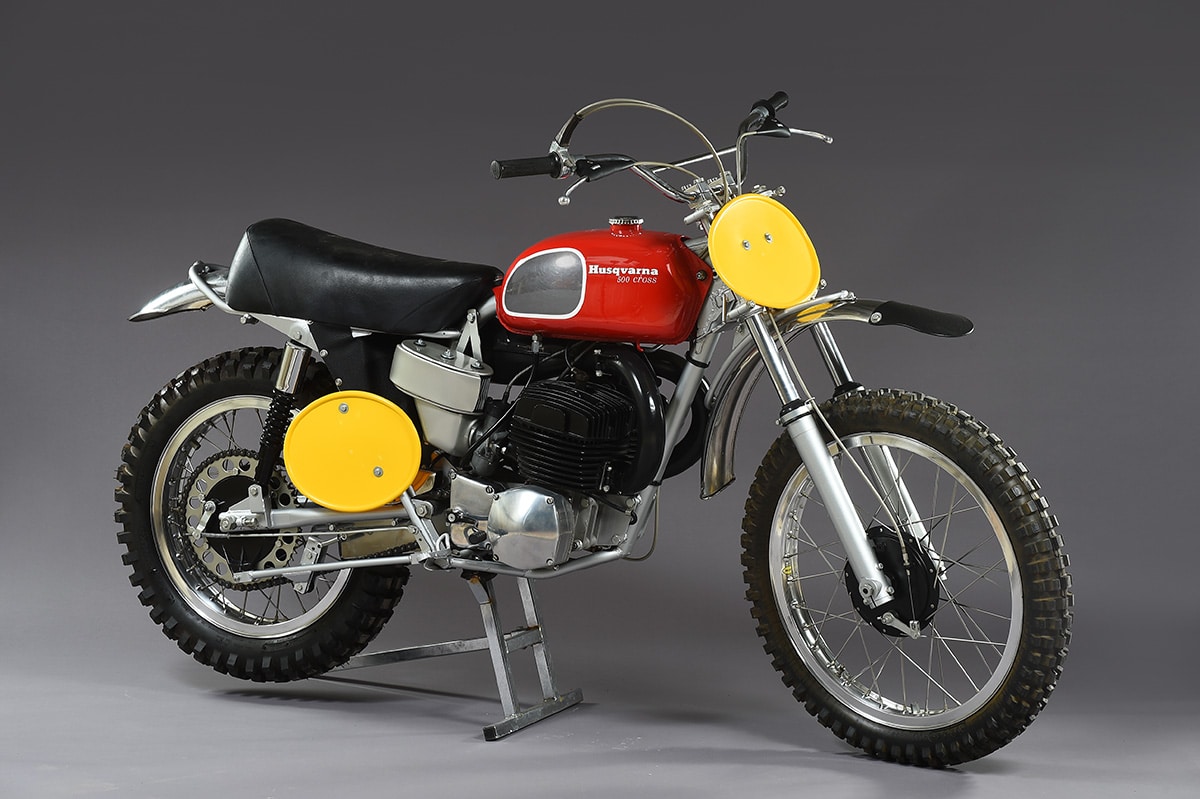 The story of the 1969 Husqvarna 500 Twin Baja Invader is fascinating to anyone with an interest in racing history. There was only one ever built and it won races on both sides of the world with iconic riders like J.N. Roberts and Gunnar Nilsson. Today, the bike still exists in the Tom White Early Years of Motocross Museum. Tom considered it the centerpiece of his collection. He wrote about the bike in Motocross Action’s Classic Iron, which you can read here.

The only U.S. magazine of the era to feature the bike was Dirt Bike. Oddly, the editors used the one-of-a-kind Husky in a comparison test with a production 501 Maico in the January, 1974 issue. You can read the original Husky 500 vs Maico 501 comparison by clicking here. Yes, it was a little strange to use a prototype works bike in a shootout with a production bike, but Dirt Bike Magazine was all about doing offbeat stories back then. There are several take-aways from that story, starting with the hyperbolic descriptions of the bike:  “…the exhaust emits a howling, ear-splitting sound much like a road racer. Sort of like an 8,000-pound wolf in a bad mood. The sound is so exciting the hair on your neck stands on end. And you just know the bike is ungodly fast.” Another is the fact that the Dirt Bike editors put it on a dyno, where it measured 60 horsepower.

The bike was designed by Husky Engineer Ruben Helmin who grafted two 250cc top ends together. He designed sand-cast engine cases to house a 180-degree crank. The ignition is from a snowmobile and uses two sets of points. It also uses two Amal carburetors that are opened using two throttle cables leading to a unified twist grip. The most bizarre part of the bike is its two-into-one expansion chamber. With the two cylinders firing 180-degrees apart, that shouldn’t work. But it does.

The bike won the FIM Cup in 1969 with Gunnar Nilsson, then it was shipped to the U.S. where Nilsson teamed up with J.N. Roberts to win the Baja 1000. The 500 Twin wasn’t really the ideal Baja bike. It had a four-speed gearbox and a standard Husky clutch, which could apparently be burned out at will. “Both of those guys knew how to ride the bike, which was a skill in itself,” said Husky restoration specialist John LeFevre. “That clutch was the same one in the 125, so you probably had to treat it with care.”  Apparently, the bike had a massive overall lead when it was crashed at night. The bike was down for 30 minutes and still won. Side note: Nilsson would win the 1000 twice more, once with Malcolm Smith, then Rolf Tibblin. He was one of the early Baja greats and he teamed with three other legendary riders over his career.

After the 1969 Baja 1000, the bike sat dormant at Husqvarna’s San Diego headquarters until it was used in the Dirt Bike Magazine test. The decision had already been made that it would not go into production, but no one at Dirt Bike seemed to know that when the story was written.  Gunnar Lindstrom remembers “There were other 500 Twin motors made for sidecar cross and even a prototype road bike, but it was all with the new five-speed engine at the time. A production run of 100 was planned, castings for the first 25 or so were produced and some 8 or 10 assembled when we realized it could not meet future environmental requirements and the project was canned.  Several of those engines are still floating around. There were several other Husky Twin  motors made for sidecar racing and road racing. ” Lindstrom confirms that there was only one MX version built. The bike belonged to Edison Dye for years. It was eventually restored by Frans Munsters, the founder of Twin Air, and then purchased by Tom White.

Today, several reproductions of the bike have been created, mostly by John LeFevre. “Tom let me take measurements from his bike with the condition that I make some parts for him,” said LeFevre. “His 500 was missing the airbox assembly, so I recreated one using photos of the original.” LeFevre’s reproductions are not exact copies. It would be impossible to make the engine cases without the resources of the factory. Instead, he merged engine cases from vintage bikes and used as many original Husqvarna parts from the ‘70s as possible. “That bike never went into production, but you can see how it influenced the Husky models that came later. Many of the designs that first showed up on the Twin became standard items.” You can see many of LeFevre’s restorations by clicking here. 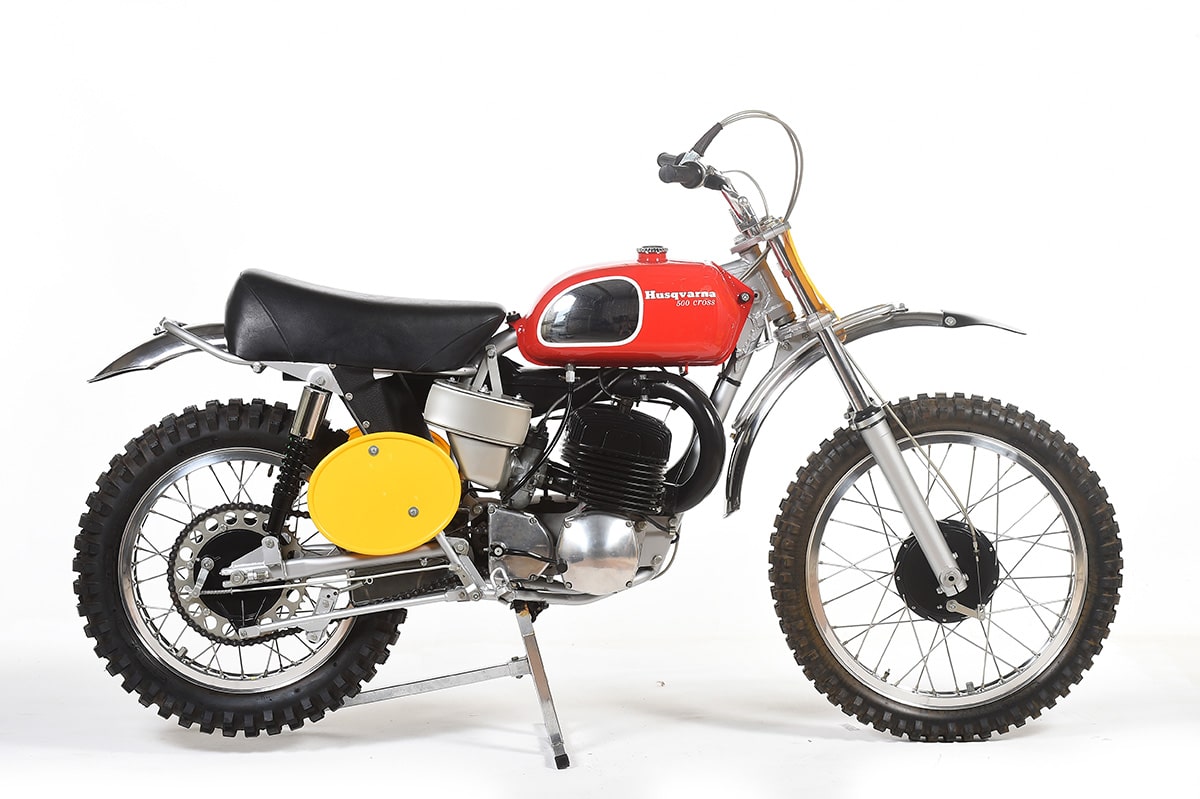