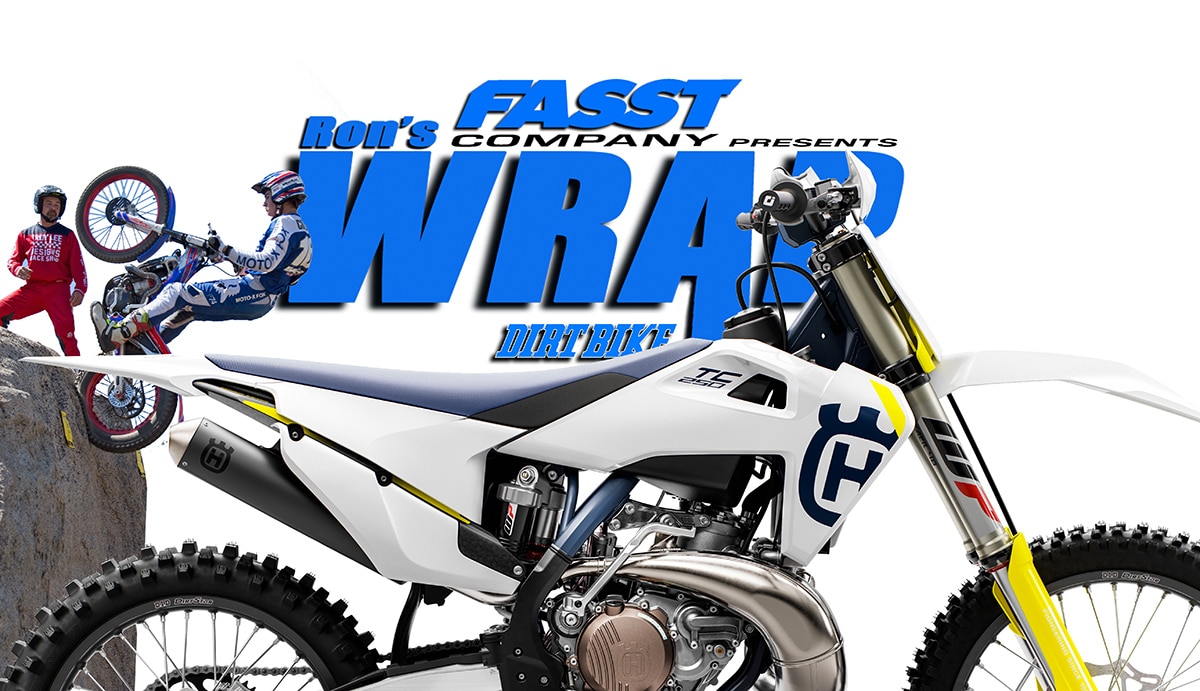 The last two weeks have had a storm of new model releases, starting with KTM’s off-road bikes, then the MX bikes. New Hondas came out next with news that overshadowed everything else. Tuesday’s release of Husqvarna MX bikes didn’t get too much attention, but among the bikes shown was the 2019 TC250 two-stroke, which got a significant remake. We’re used to two-strokes being somewhat ignored from year to year while the four-strokes get all the attention. For 2019, however, the Husky TC250 and TC125 got all the same updates as the FC250 and FC350 motocross bikes. They even got more than the KTM 250SX and 125SX.

The stiffer frame and new bodywork are the biggest changes. Husqvarna’s airbox/subframe feature has been redesigned yet again. This remains the most significant of the differences between Husqvarna and KTM. In the past, it’s been a bit of a handicap for Husqvarna because it weighed more and was more restrictive. That’s changed over time, and on more recent models, the difference in power characteristics have been seen by some as an advantage. The other differences between Husky and KTM are the Magura clutch master cylinder, the Pro Taper handlebar and the DID Dirt Star rims. The off-road models got Magura brakes last year, while the MX bikes had Brembos. That’s still the case for 2019. Here’s Husky’s official list of changes for the 2019 MX two-strokes.

Beta has been building motorcycles about as long as Harley Davidson. Trials bikes remain very close to the hearts of the people who work there, and last week, they hosted a “Try Trials” ride day where we got to demo their Evo 250, Evo 300 and Factory Edition 300 Four-stroke. Tim Pilg and the rest of the guys at Beta feel that the time might be right for a increase in trials riding in the U.S. Over the last 40 years, trials has remained a steady, but small part of the market, but with the increase in attention that extreme enduros and EnduroCross has attained, coupled with the on-going issues of land closure and noise, all the factors are in place for a trials renaissance.

The bikes themselves are incredible. The models in the Evo line have aluminum frames with integrated fuel tanks, tubeless tires and plush suspension. And they weigh about 150 pounds! Any off-road rider can adjust to riding one within a day and do things he didn’t think he could do. We proved it. Mark Tilley had never ridden a trials bike in his life, and ended up taking the beginner trophy home. I rode trials way back in the ’80s, and felt at home right way. All the videos that we see of world-class trials guys doing amazing things are fun to watch, but actually don’t help the sport much. They make it look intimidating. That’s not what trials is, any more than a double backflip at the X-Fighters represents real motocross. You can check out the Beta trials line here. 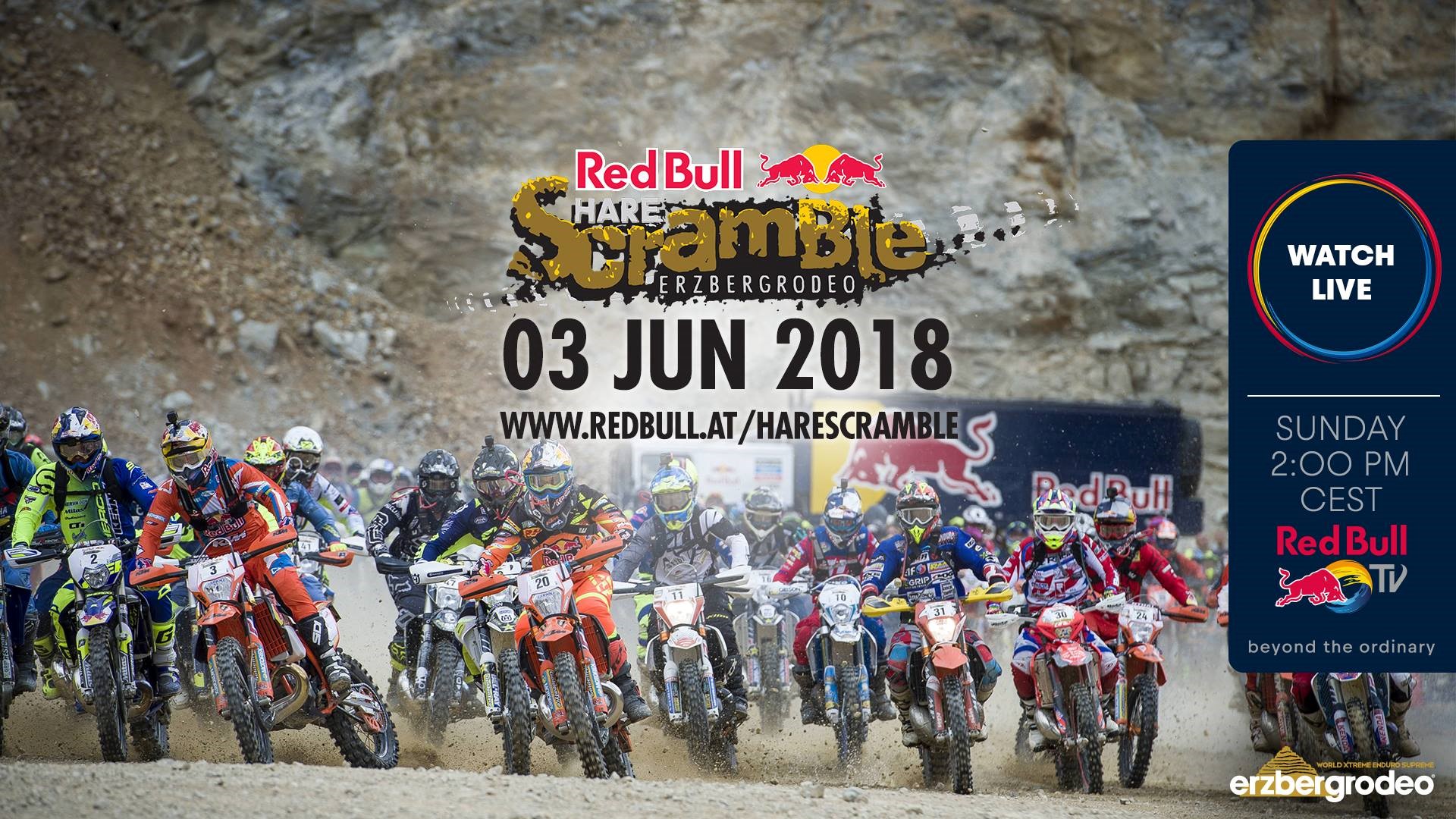 The Ezberg Rodeo is this weekend. You can watch it live by clicking the link above. 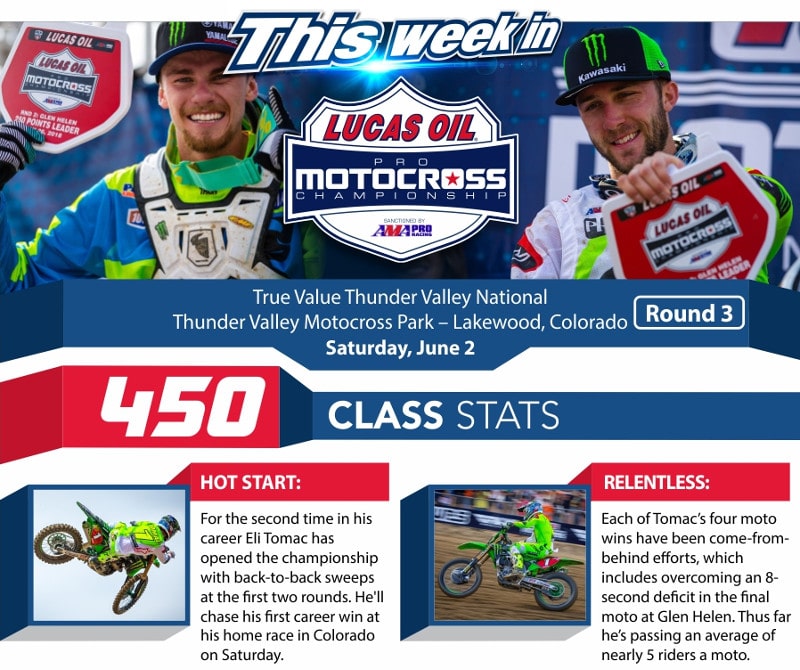 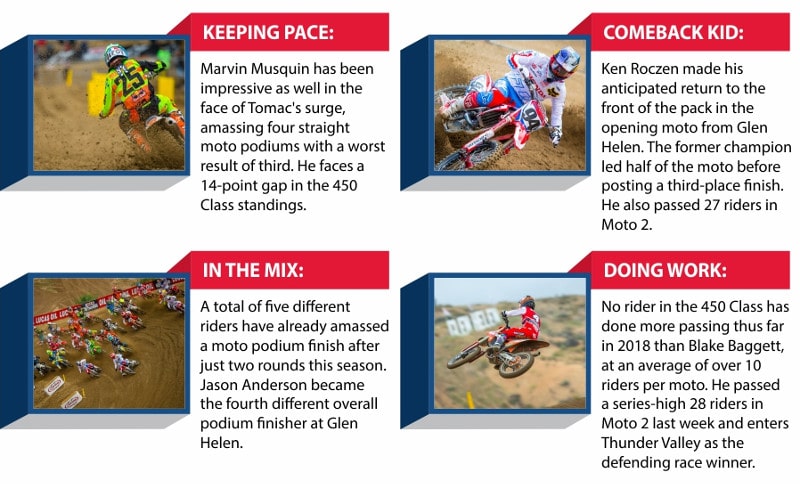 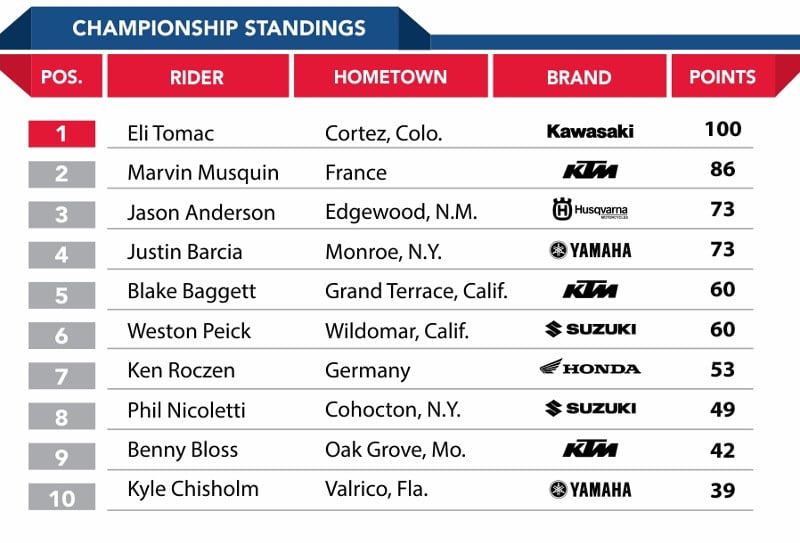 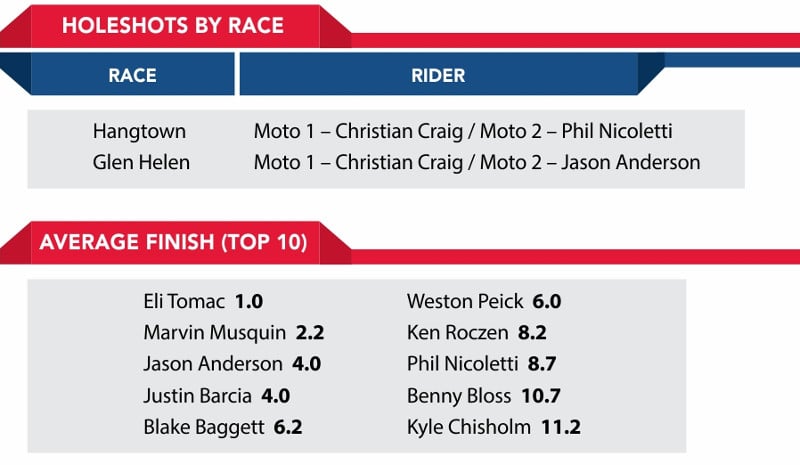 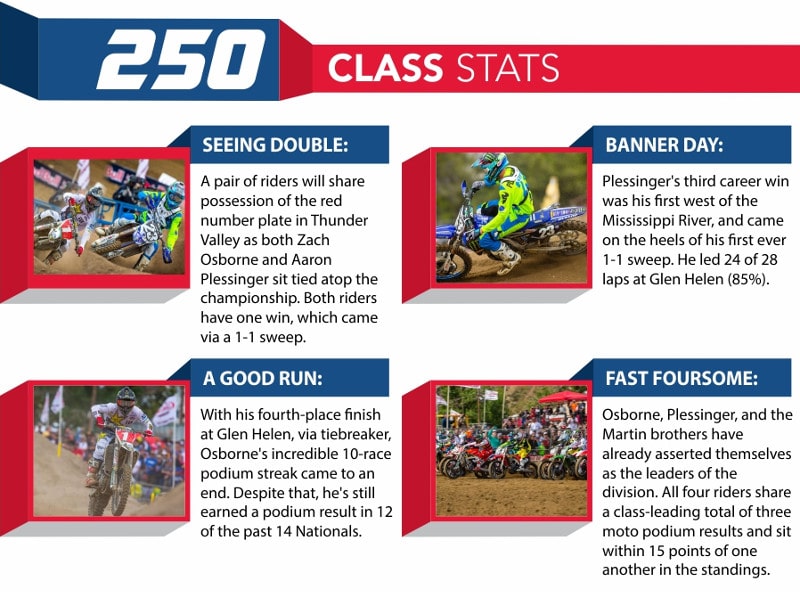 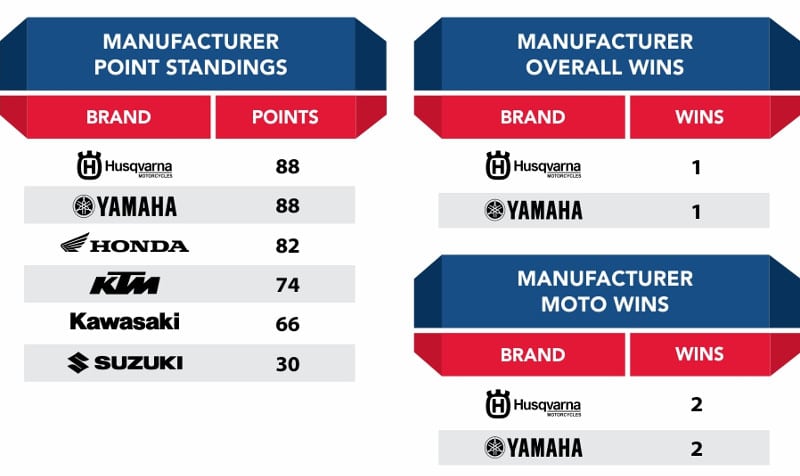 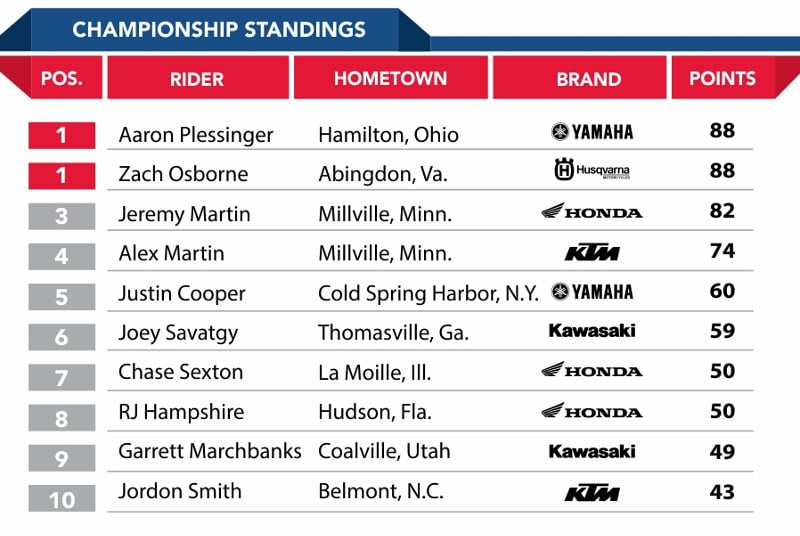 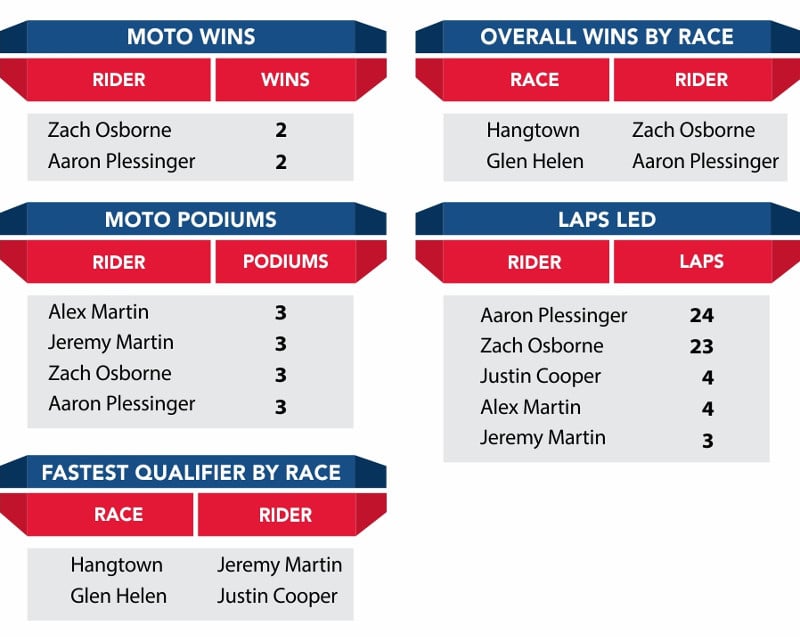 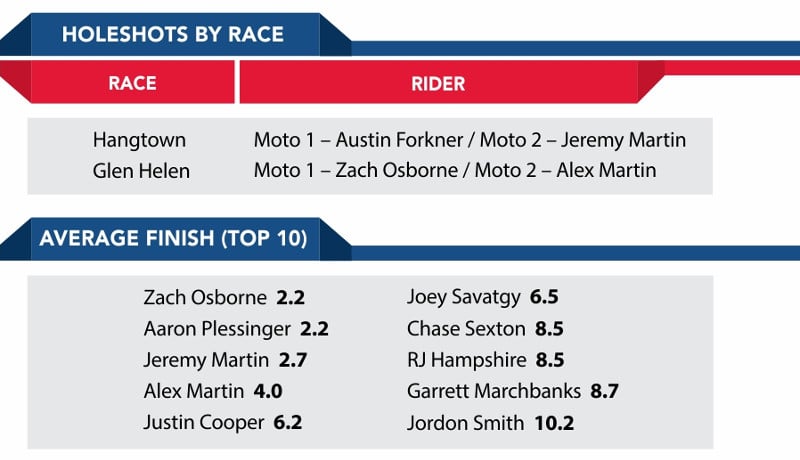