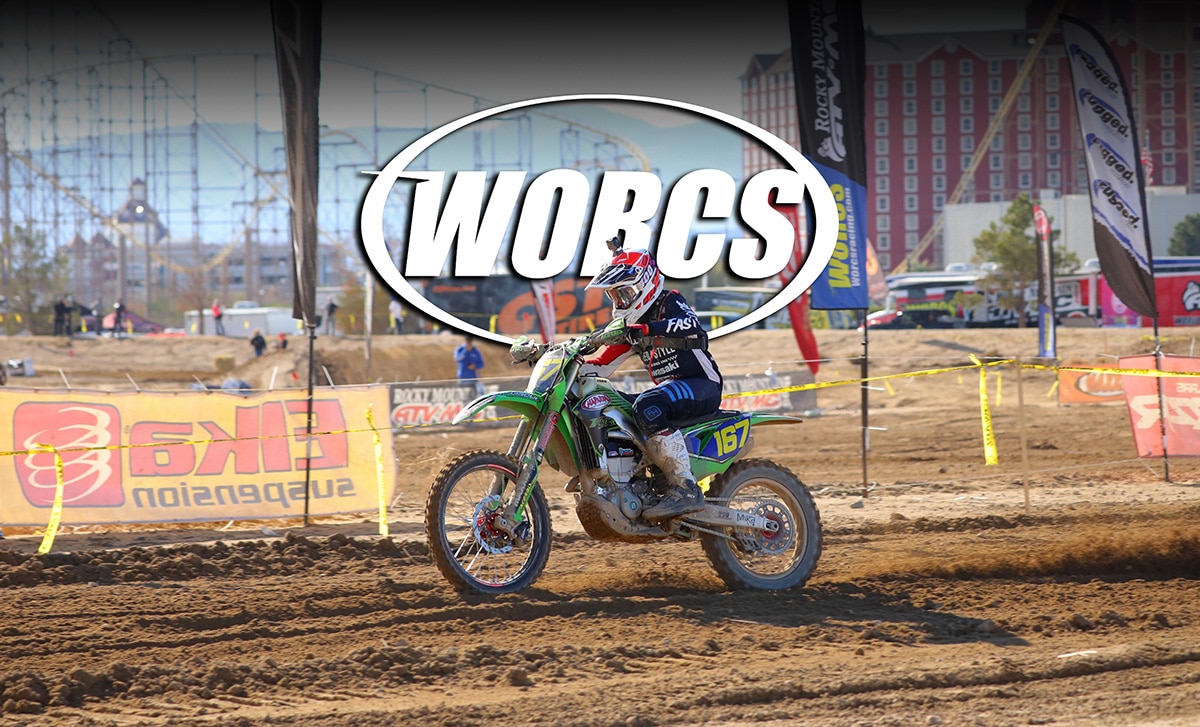 Precision Concept Monster Energy Kawasaki rider Zach Bell continued his recent rampage of Western off-road races with a win in the final  WORCS race in Primm, Nevada. The championship had already been wrapped up by Red Bull KTM rider Taylor Robert, who just returned from his E2 win at the ISDE in Portugal to face Bell.  Robert got off to a good start, but Bell passed him going into a rocky pro-only section on the first lap. Then Robert went down and Bell was free and clear all the way to the finish. In later laps, Taylor would fall again, but managed to hold on  to second place. Husqvarna rider Dalton Shirey had one of his best races of the year in third ahead of defending WORCS champion Giacomo Redondi. Andrew Short was on hand, as he has been off and on for the WORCS 2019 season. He was sixth, while GNCC visitor Trevor Bollinger was eighth. 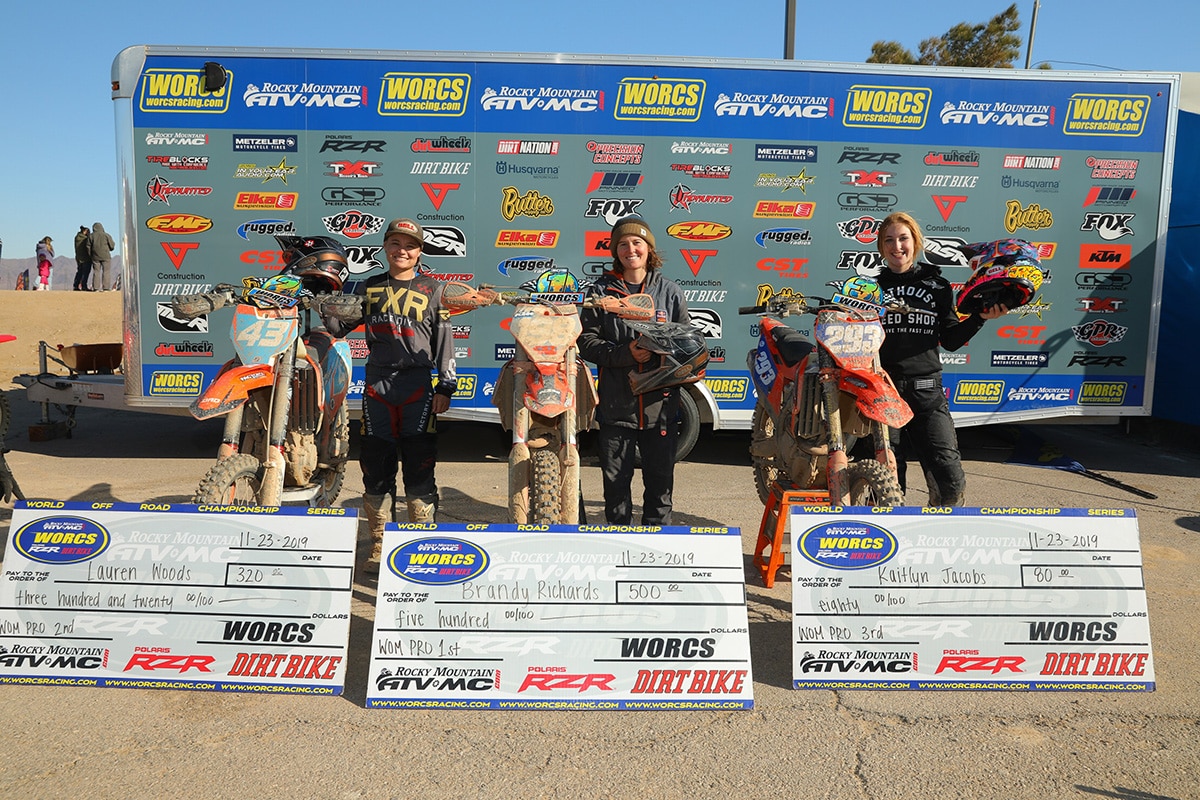 Taylor Robert wasn’t the only person who was fresh off a plane from Portugal. Brandy Richards, who led the U.S. Woman’s team to victory, took the WORCS Woman’s Pro class ahead of Lauren Woods and Kaitlyn Jacobs.