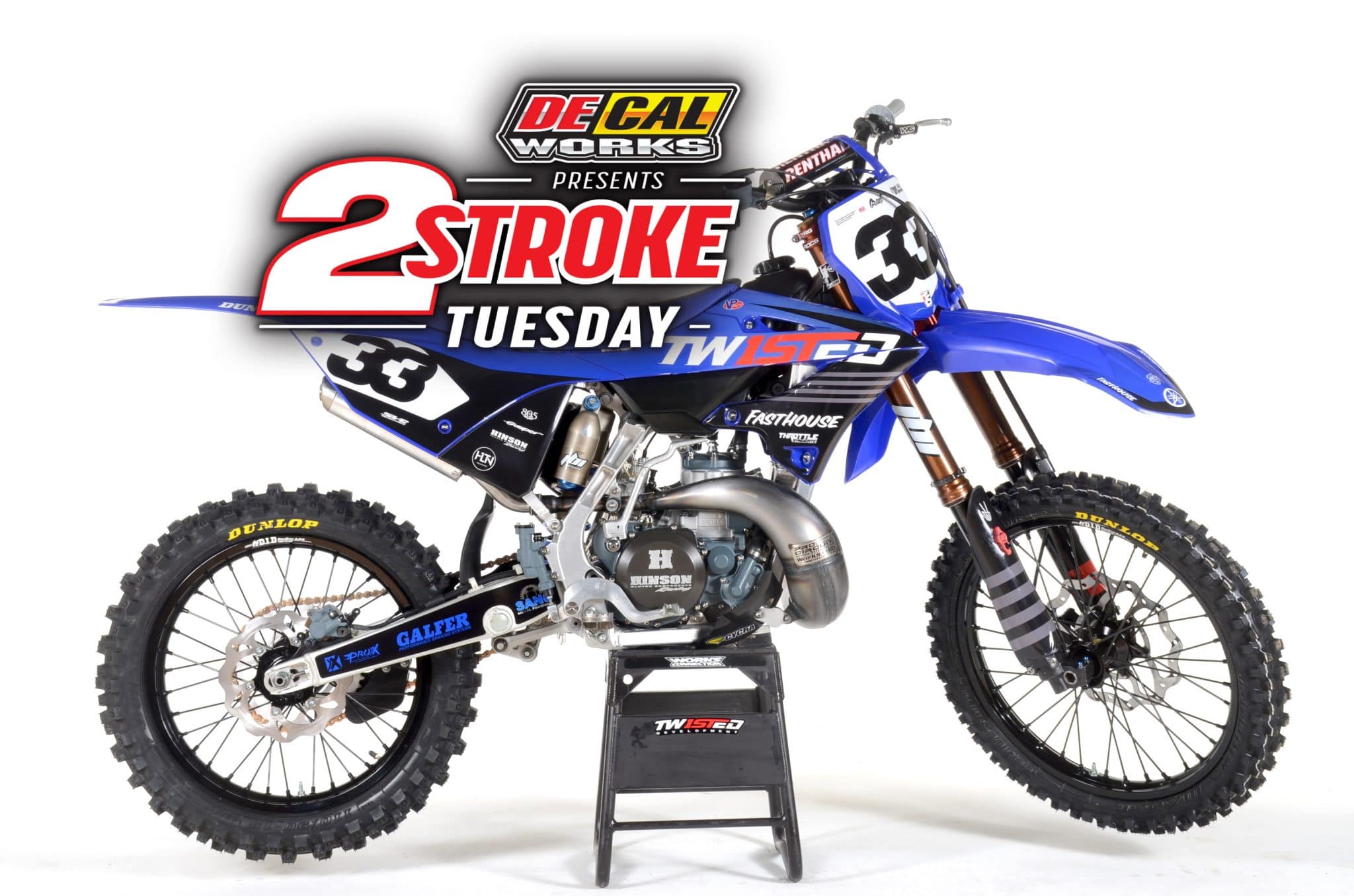 On this week’s Two-Stroke Tuesday brought to you by Decal Works we give the first look at our 2005 Yamaha YZ300 project with Jamie and the crew at Twisted Development. Yes, we said 2005! This machine has style, power and loads of trick parts that will blow your mind. Oh did we mention that Josh Grant is going to race it at this weekends Two-Stroke Championship? We keep the 300cc theme going in our Fly Racing 2-Stroke Behind the build section with the complete story on our 2020 YZ300 build.

It’s always good to have a Yamaha YZ250 shop bike, the building possibilities are almost endless as this project proves. Like we mentioned before Twisted Development has made this 2005 machine look identical to the 2022 model just released. 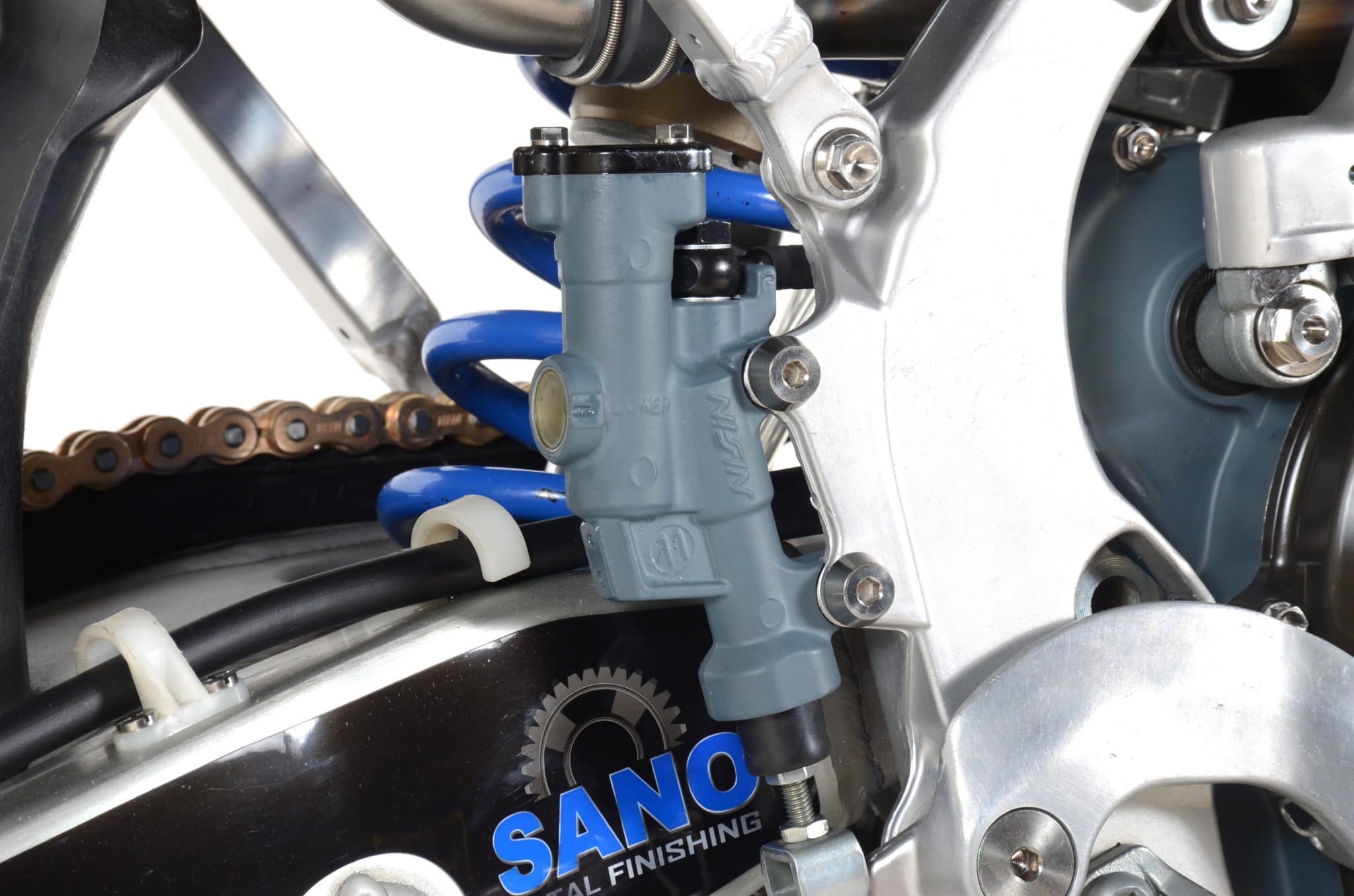 Sano Metal Finishing handled all the specialty coating on the engine, chassis and even showed the transmission gears some TLC. The crew at Sano do an amazing job on just about anything they touch. 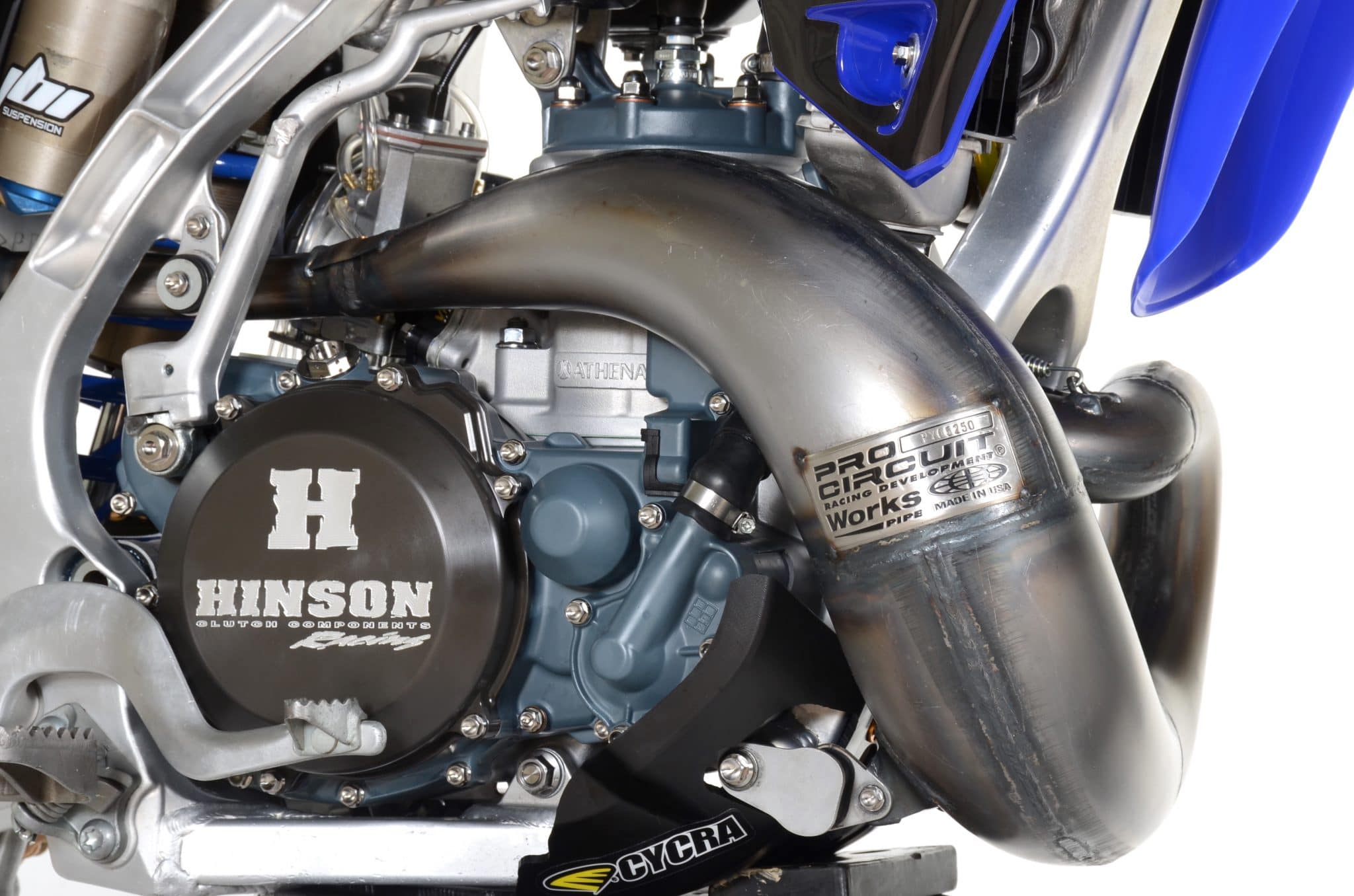 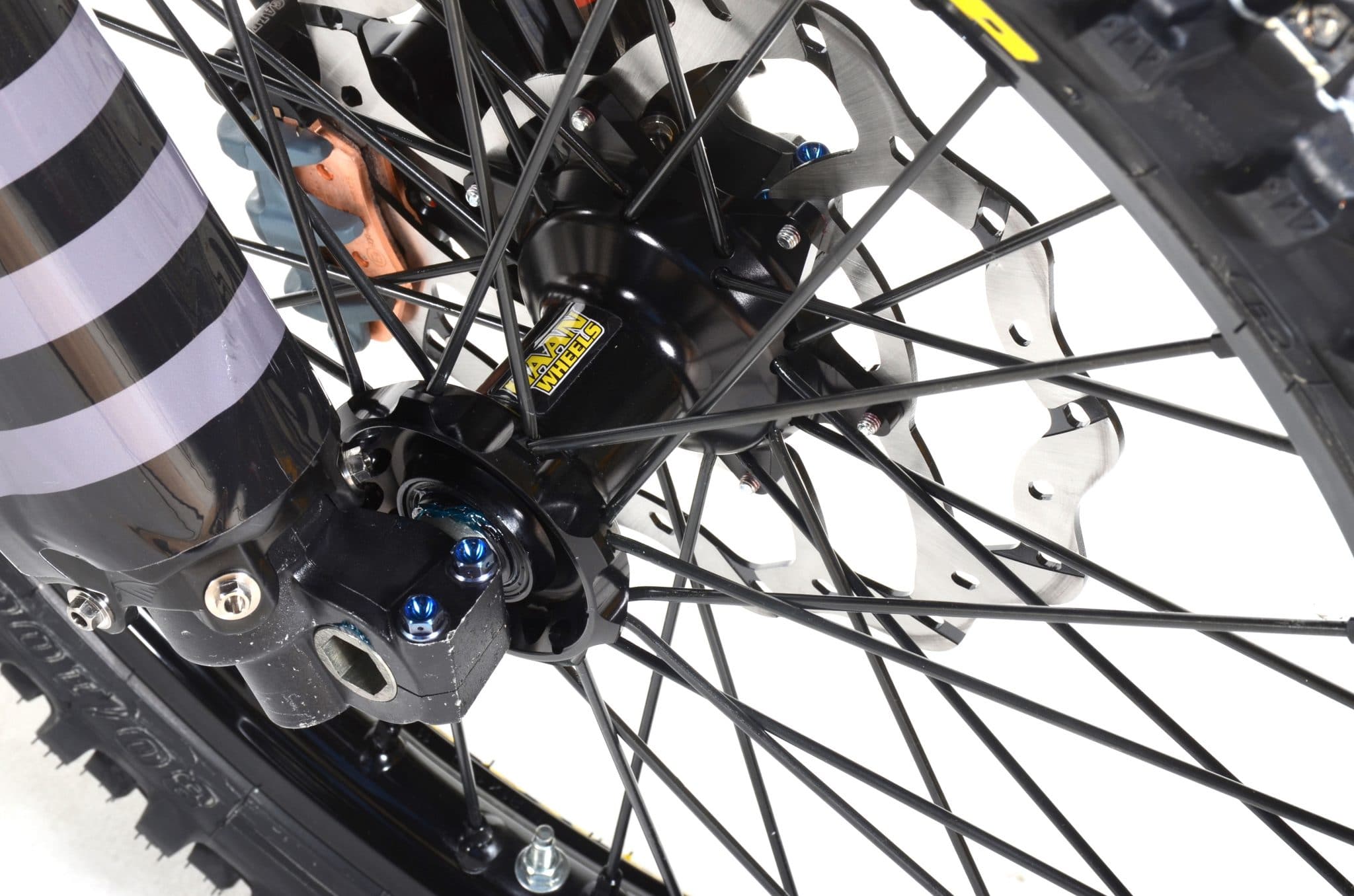 The wheel set features Haan hubs, DID Dirt Star rims, stainless steel spokes all blacked out and then wrapped in Dunlop MX33 tires. 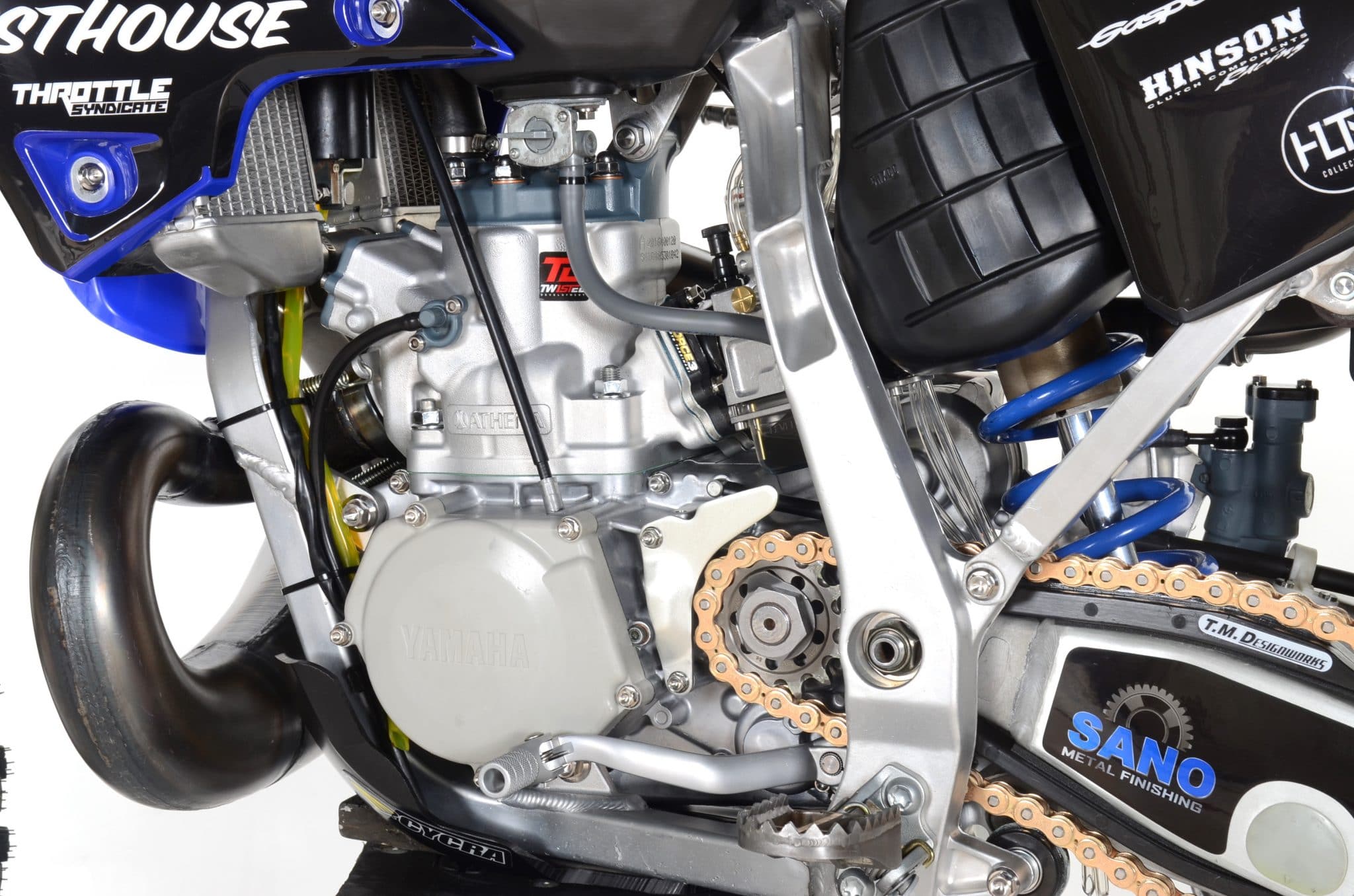 Most people throw a big-bore on a YZ250 and think thats enough, not Twisted Development! A big-bore cylinder is just the beginning. Twisted Development also has proprietary porting, head mods, case mods, crank mods, carburetor mods and of course the ignition is no where close to stock. 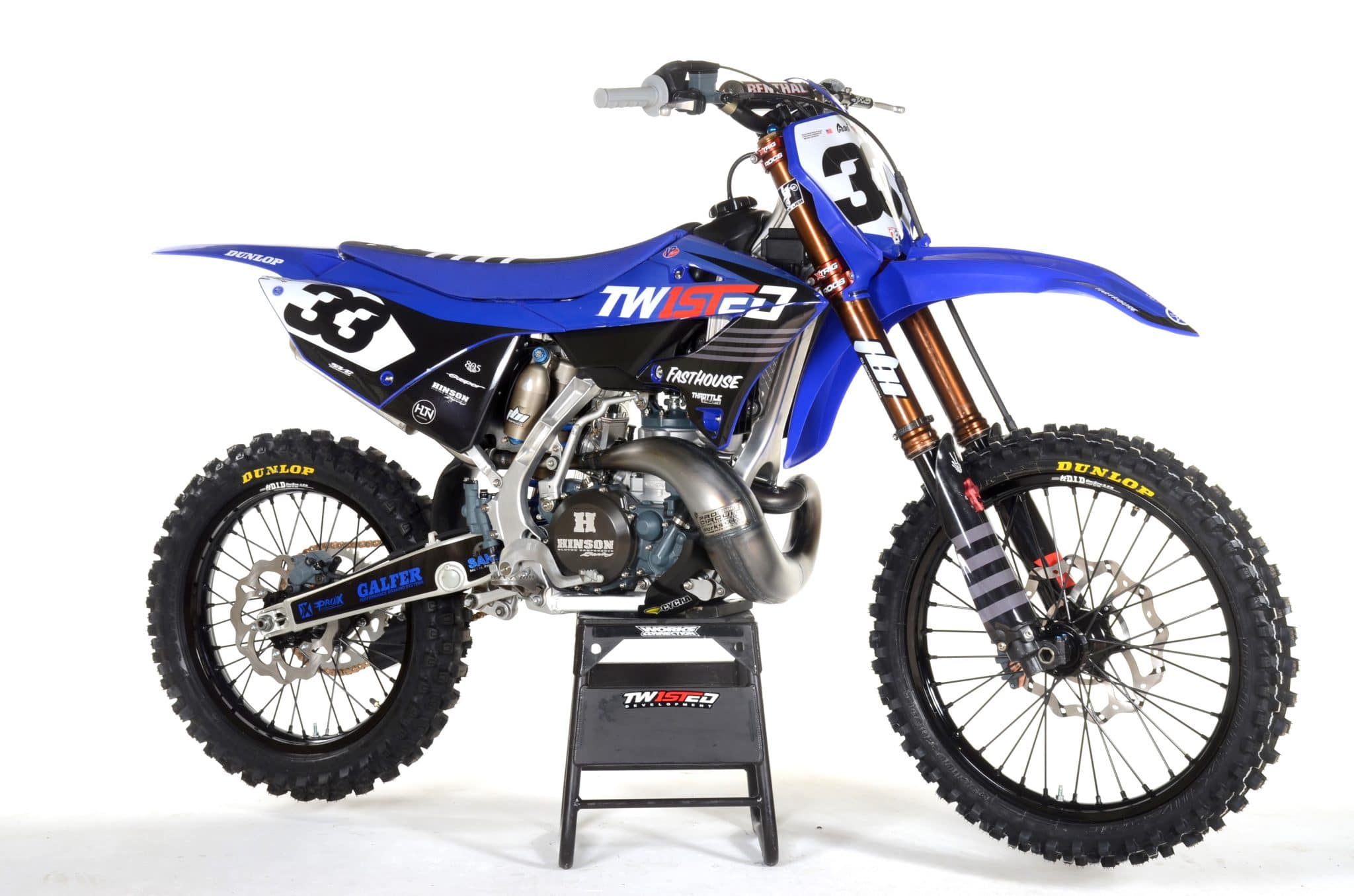 Jamie and the Twisted Development crew worked with a bunch of industry leading companies like JBI Suspension, Pro Circuit, Pro X, Galfer, Hinson, Dunlop, Sano Metal Finishing, Throttle Syndicate and a host of others on this build. 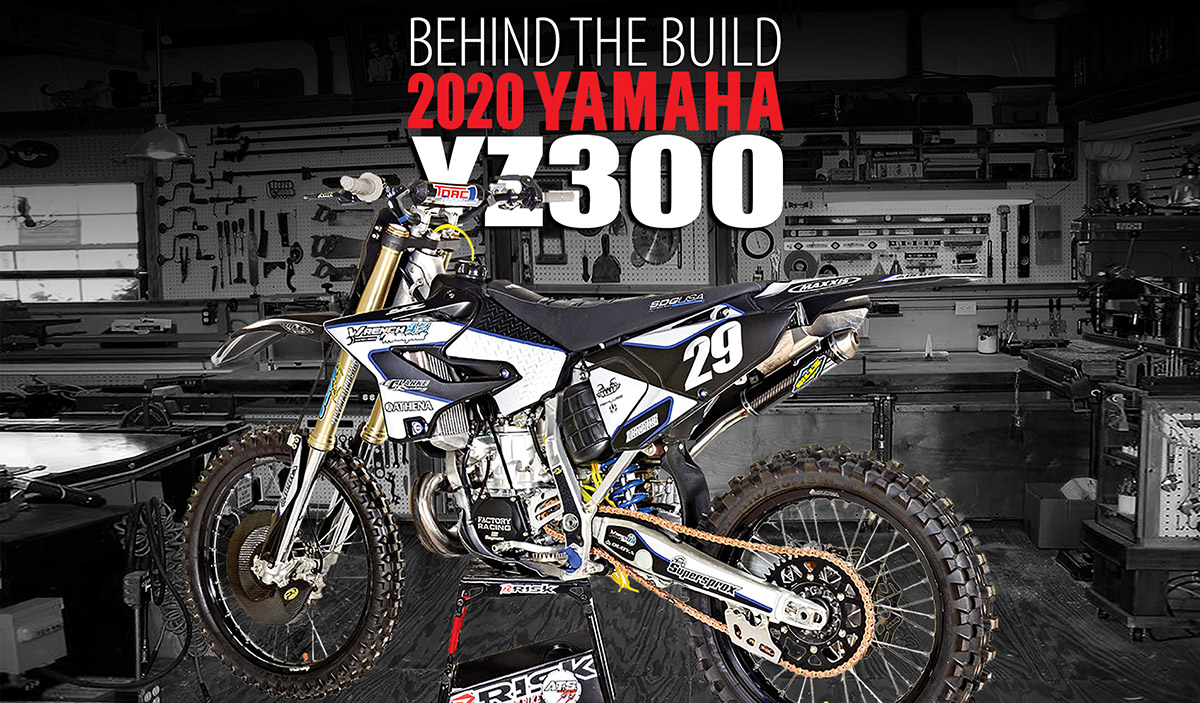 SRA AT CAHUILLA CREEK: ROUND 4