THE WEEKLY FEED: THE MOST INFLUENTIAL MOTOCROSSER? 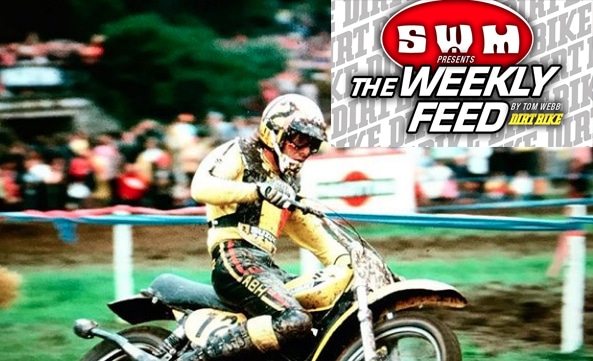 There is serous banter amongst my peers as to who was the most influential motocrosser of all time. But like all things dealing with athletics and motosports, technology plays a huge role in the evolution. My brother Mike worked for Suzuki for over two decades and spent a considerable amount of time working across the hall from Roger DeCoster. Here’s his take, along with Carl Ribaudo, a friend from the early days and an aficionado of everything we treasure from 1970’s motocross.

Roger DeCoster and Heikki Mikkola faced each other in the 500 GP’s in 1972, 1974, 75, 77 and 78. Roger won 32 motos and Heikki won 41. Head to head, Mikkola beat DeCoster consistently. And right in the middle of their battles, Heikki switched to the 250 class and won a championship in 1976. RD told me by far The Finn and the Hurricane were his most worthy opponents.  But Roger put motocross on the map. When the GP season ended Joel grabbed a smoke, beer and a chick, RD went and raced in South America, Australia, Mexico, Japan etc. He never stopped spreading the word and there is no one that comes close to RD as far as advancing the sport!!!!!!
It’s funny, I worked with him for almost 20 years, I don’t know a soul who has such passion for the sport. 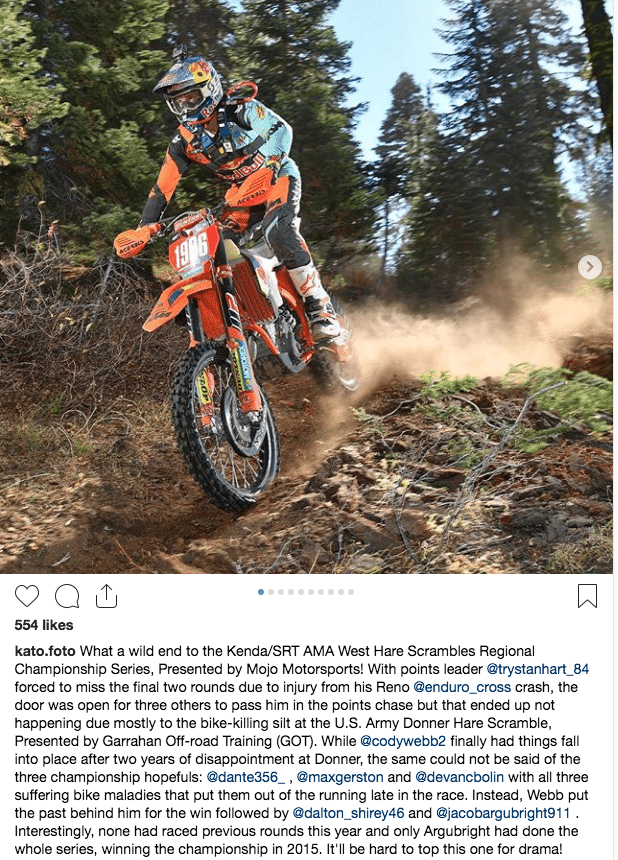 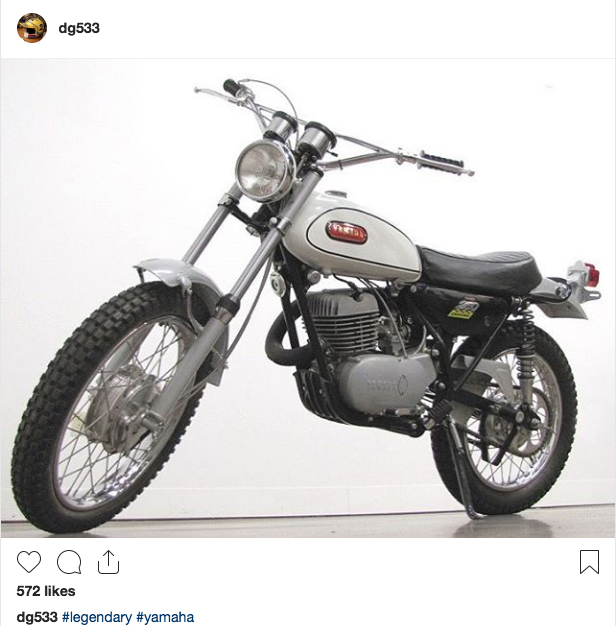 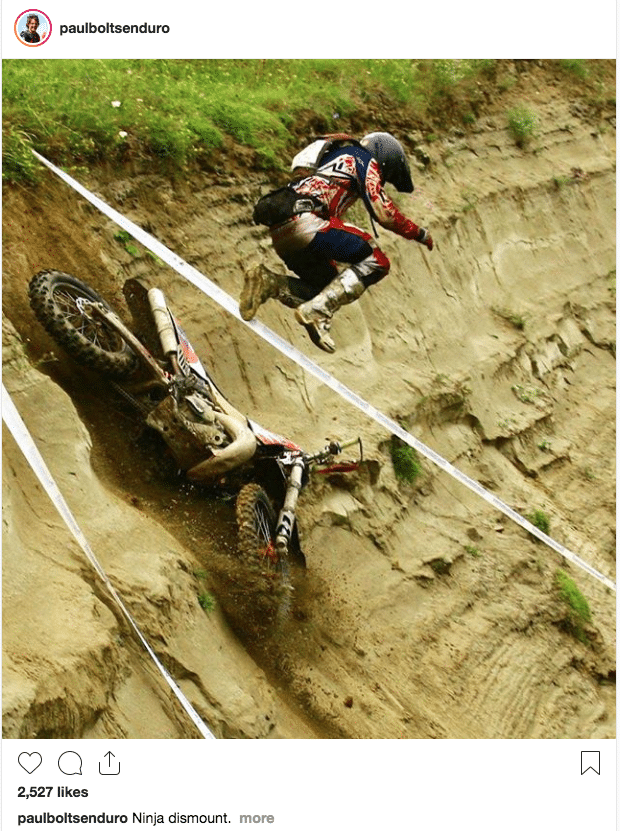 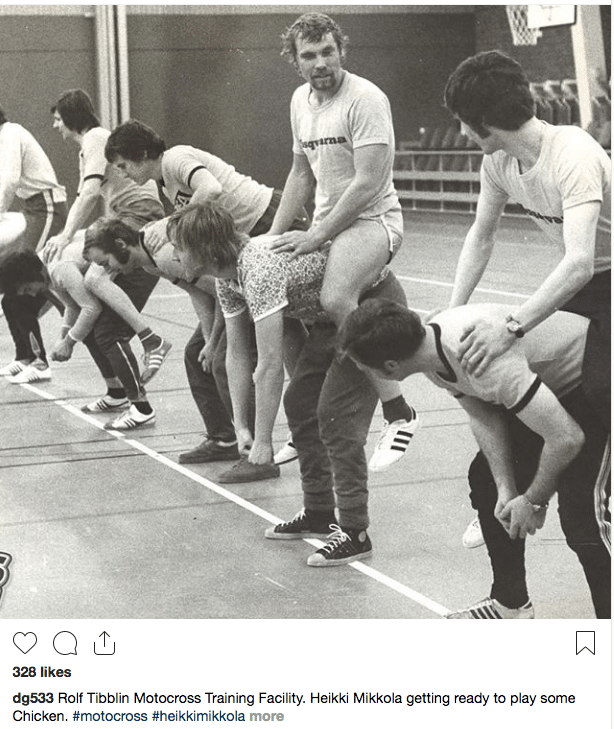 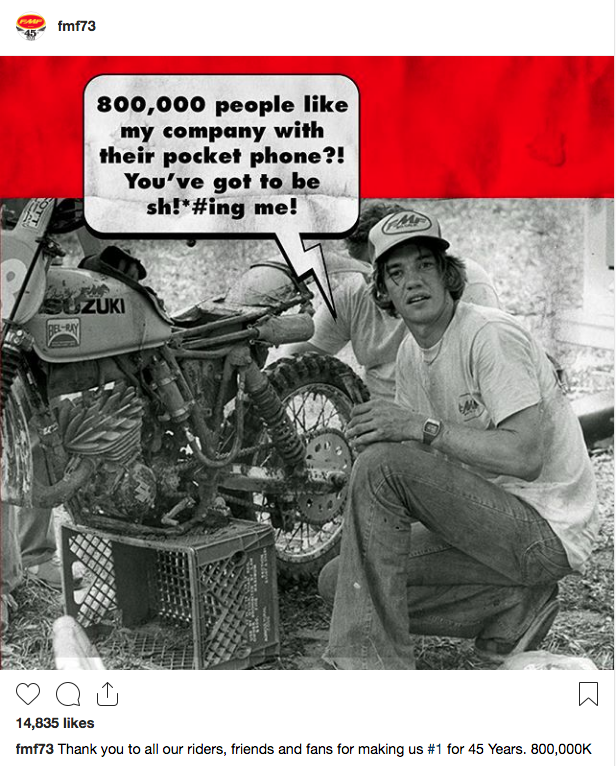 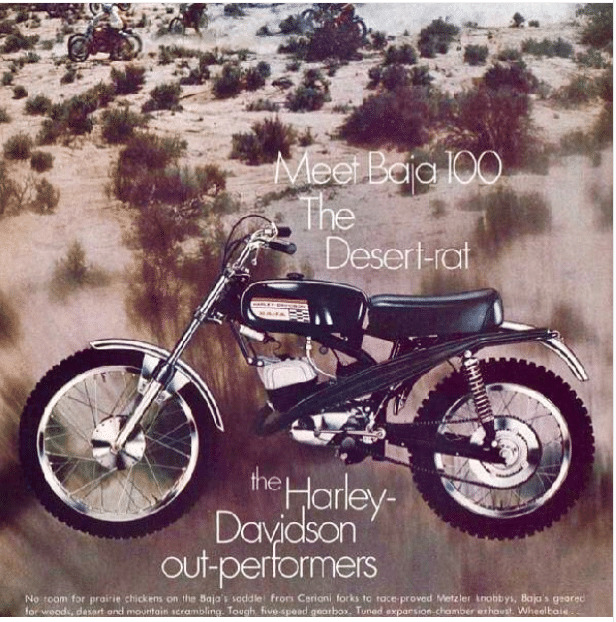 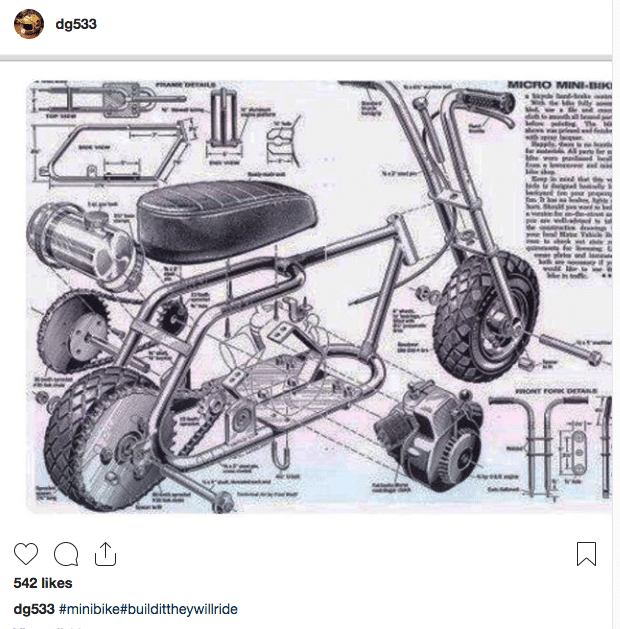 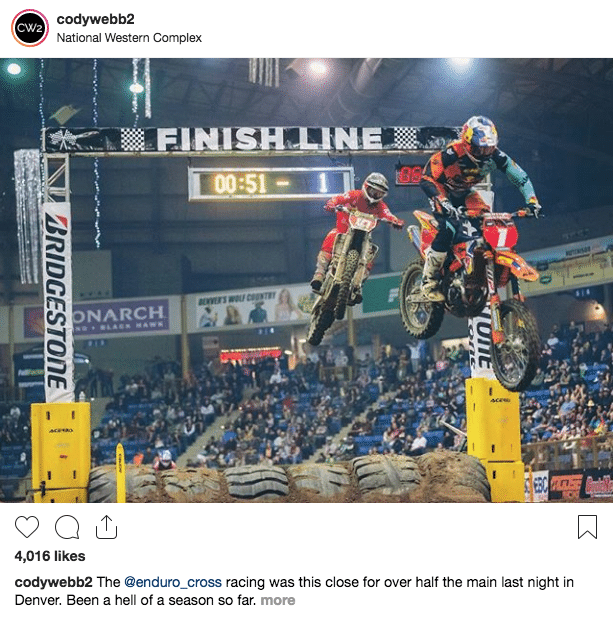 Who wants more bike control?… Playing around on stuff like this is so good for your overall bike control and balance 👌🏼. try it for yourself @gopro 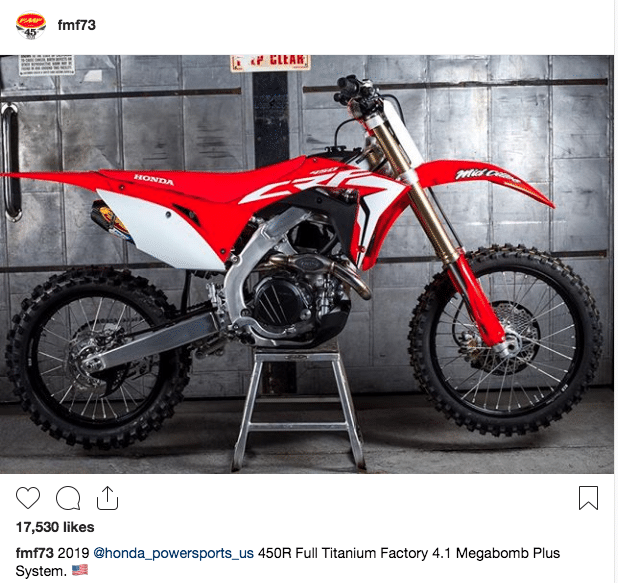