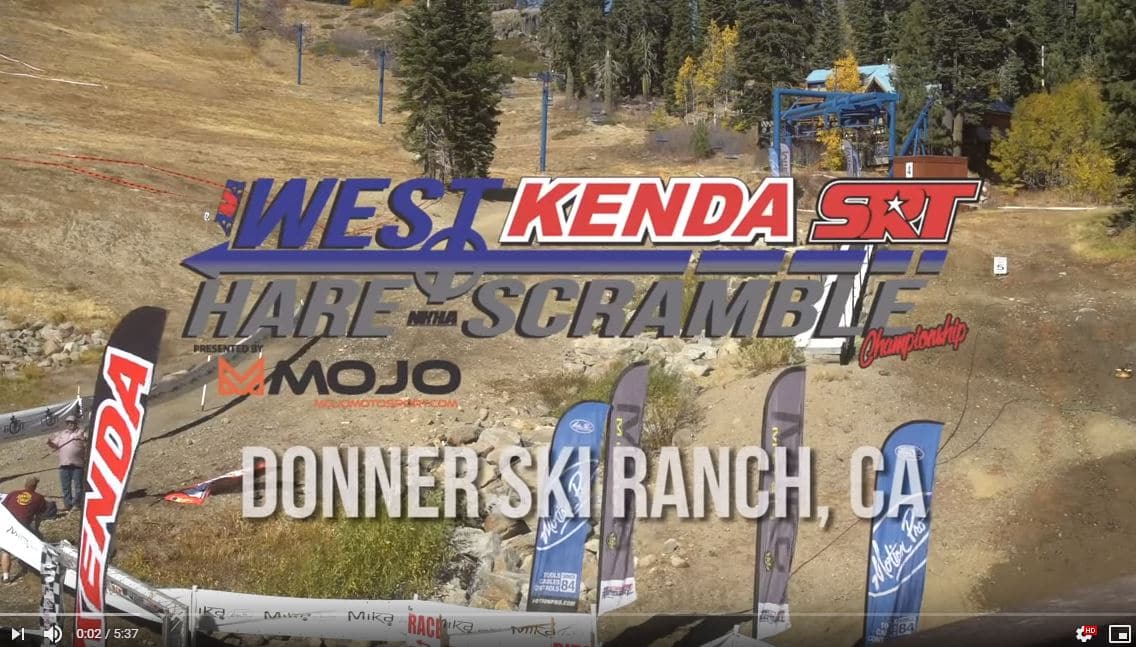 The Kenda SRT Western Hare Scrambles series wrapped up with weird twist last weekend. A new champion was crowned and he didn’t even ride. SRT’s Tyrstan Hart had been leading the series, but he was injured in an EnduroCross series three weeks prior to the final round in Donner, California. He couldn’t ride, and so it seemed that the championship might go back to either defending champion Max Gerston or  RPM Racing’s Dante Oliveira, proving either rider could score a win. As it turned out, neither finished. The win went to Red Bull KTM’s Cody Webb, who had raced the Denver EnduroCross the night before. Both Gerston and Oliveira fell victim to the fine, engine-eating silt that resulted from drought conditions in the area. That handed the championship back to Hart. For full coverage and results, click here.

THE WEEKLY FEED: THE MOST INFLUENTIAL MOTOCROSSER?