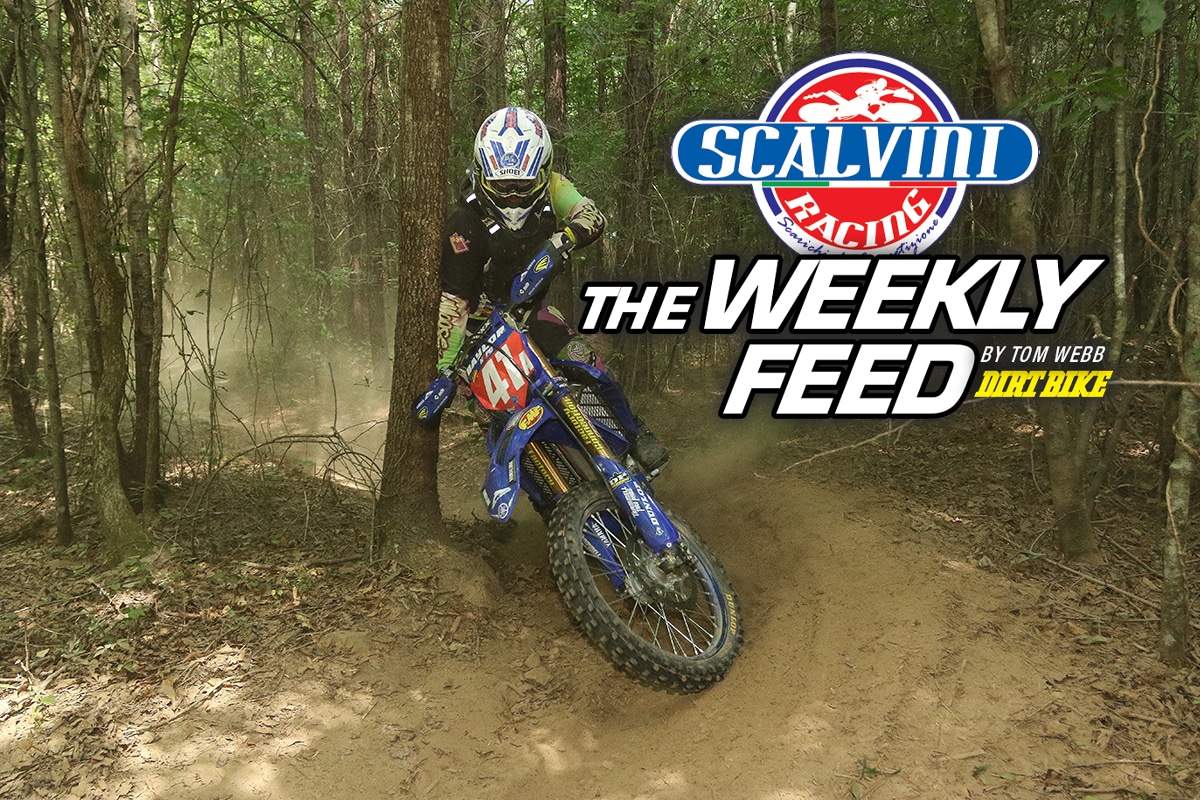 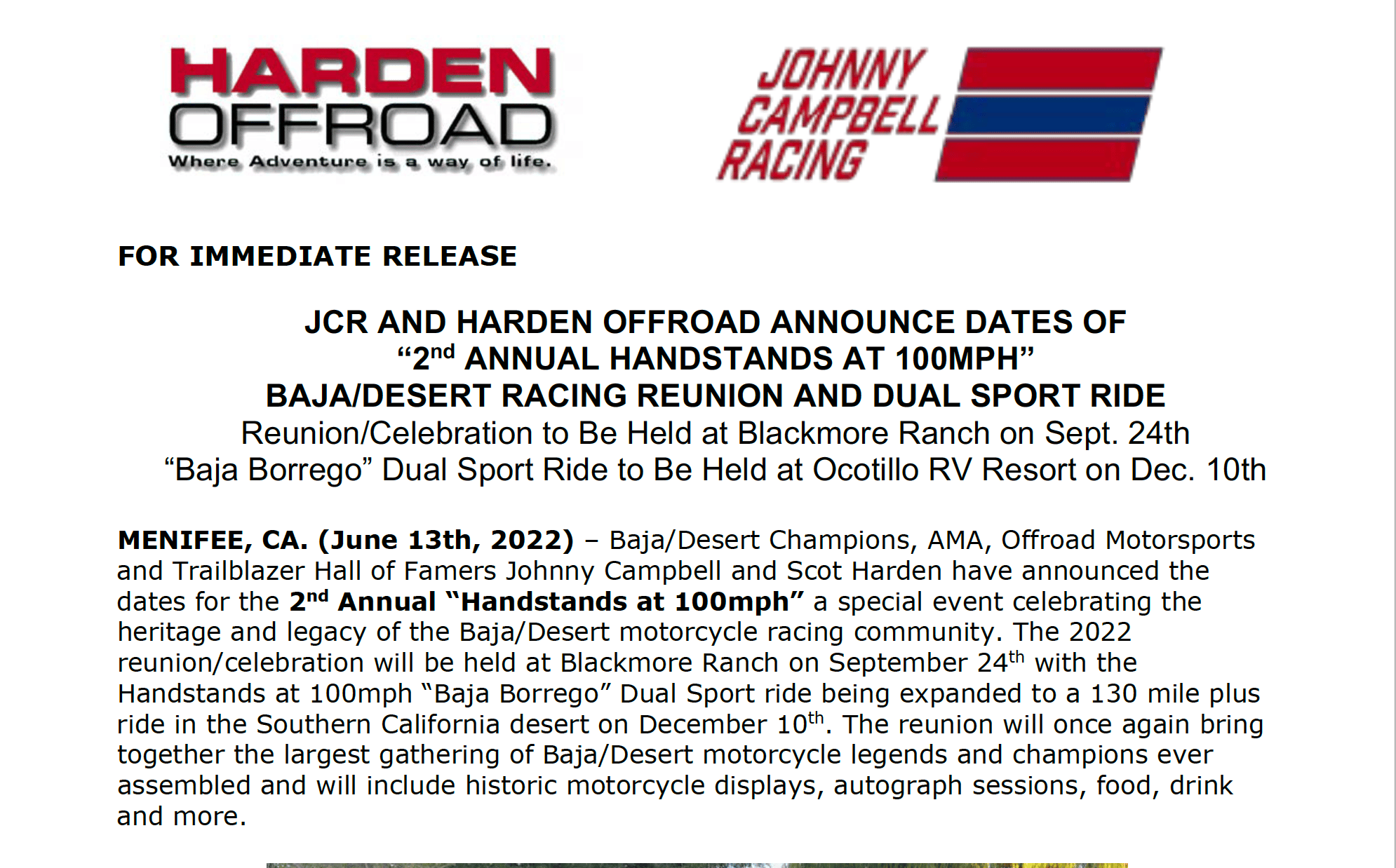 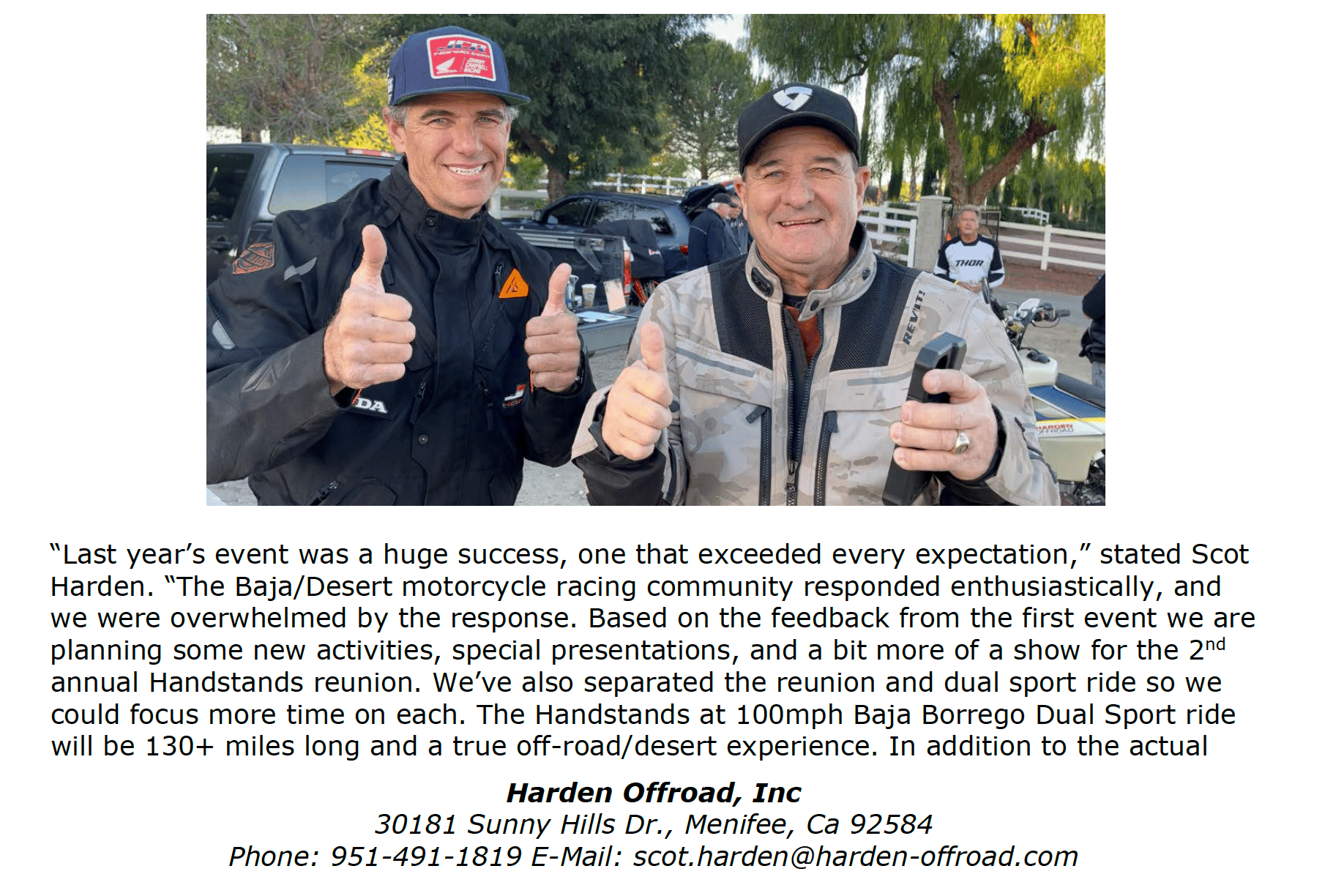 The 2022 AMA NATC MotoTrials National Championship Series concluded over the weekend with the final two rounds in Gilbert, Minnesota with Factory One Sherco’s Pat Smage claiming his 13th National Championship. In addition, he was crowned the FIM North American Champion.  Smage was nearly untouchable, with GasGas rider Josh Roper providing the biggest challenge finishing second for the weekend. 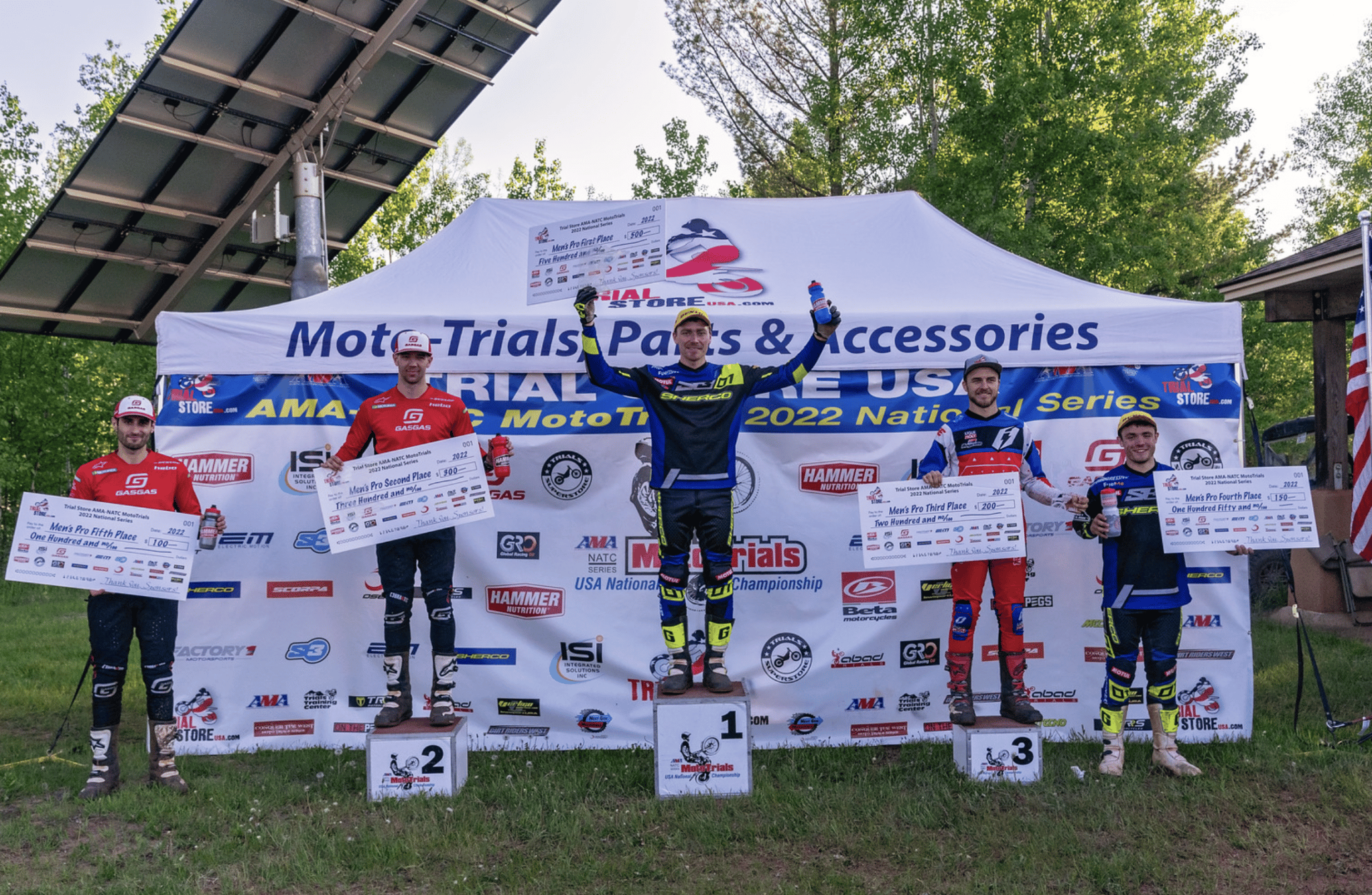 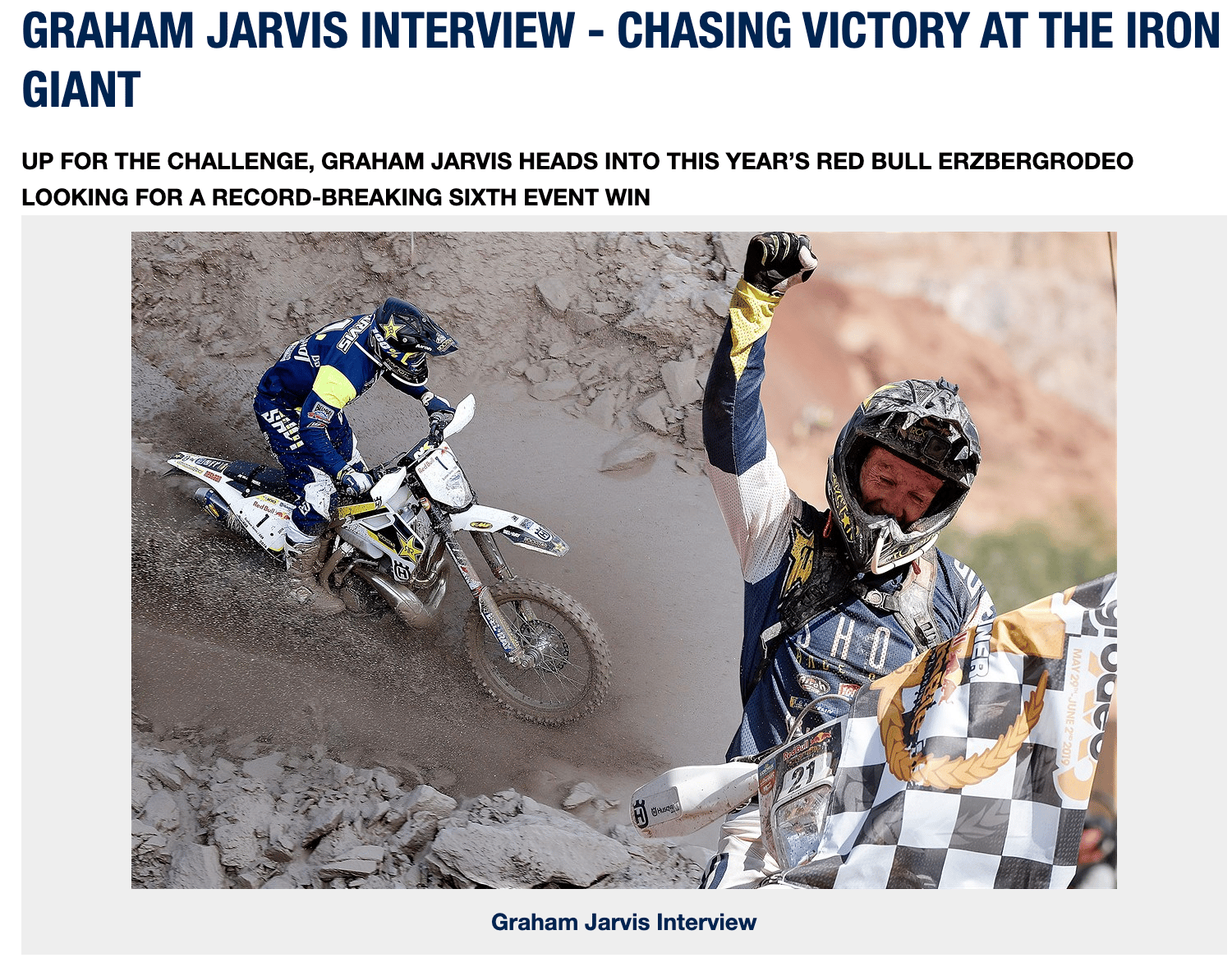 Erzberg is a brutal and physically demanding race, that has broken the minds and machines of so many racers. What are the secrets to survival, enjoyment, and ultimately success at the Iron Giant?

“It’s certainly a unique race, there’s nothing else like it really. It’s a lot shorter than most people imagine, and it’s really intense. Fitness, for me, is the key to doing well. The race has a bit of everything, but it’s the technical sections like Carl’s Dinner where you need the technical skills, the ability to select the best lines and that’s obviously where my experience comes in. To finish, to try and win, everything has to be right on the day. There’s no room for big mistakes.”

Take us back to your first ever Erzberg win in 2013. What do you remember most about that all-important first win?

That was in 2013 after a few disqualifications! Things really went my way that year. I got some good luck off the start and things went really well. Obviously, with what had happened the years earlier I remember I was a bit stressed about making sure I stayed on the right track 100% and didn’t let any silly mistakes deny me of the win. It was such a relief to finally win. When you’ve worked hard, raced hard, and been denied a win, to finally get the result you want, the result you know you deserve, it’s a great feeling.

They say that being older is to be wiser, how much of an advantage is being as experienced as you are when it comes to conquering the Iron Giant? And is that your biggest advantage over younger rivals?

“I think being a few years older certainly helps. For me the biggest thing is not getting too excited, being able to keep my emotions in check throughout a race like Erzberg. Obviously, from start to finish I know what to expect from the race, more or less, but I have learned that mistakes will happen and it’s how you react to them, how you deal with them that really matters. I don’t think there is a rider that has ever had a trouble-free ride to the finish at Erzberg, so being able to deal with whatever the race throws at you is key. Keeping calm at the start isn’t easy but being able to focus on good lines from the beginning of the race is something my experience and age allows me to do.”

The track, the atmosphere, the pressure to perform, Erzberg is unique in so many ways. What is it that you like most about the race?

“It’s the biggest race of the year, so there is a lot of pressure. Everyone is there, it’s on live TV, and winning Erzberg is a really big thing. There aren’t too many races where we have helicopters flying around our heads the entire race, so it’s certainly a unique atmosphere on race day. Also, the location never lets you forget where you are. The mountain is so, so big and so unique looking, it all comes together to create a really cool and unique atmosphere. It’s easy to get swept up in it all, so staying calm is really important.”

Age verses youth. Graham Jarvis verses younger riders. Do you think people focus on it too much?

“I think the age thing is something other people make more of than I do. I can’t change my age, so I just keep on doing what I love, which is racing and riding bikes. I think being older has advantages and disadvantages. I have a lot of experience, and maybe find it easier to just focus on what I need to do. But then it takes me longer to get over injuries now. I have a huge amount of respect for all the guys I race against, I know they are working just as hard as I am to be the best they can be. I enjoy racing against them and I’m proud of myself for still being in there mixing it with them and trying to keep showing that age isn’t that important!”

Up-and-coming youngsters are key to the long-term success of any sport. You’ve had many younger challengers over the years, does it surprise you that for so long they were seemingly unable to get the better of you in key races like Erzberg? Or, is it simply true that experience is something that is really important?

“Of course, experience is super important, but I do think that younger riders from trial can adapt quickly to hard enduro. The great thing with our sport is that you don’t have to be a teenager to achieve success. Even though there are some younger riders that are having and starting to have success, you can get into hard enduro at any age. It definitely takes a few years to build the experience that’s needed to do well, but if you have the skills and want to do well, with some time you can become a really good hard enduro rider.”

Erzberg has changed over the years. Today it’s a flag-to-flag sprint for victory, which typically doesn’t suit your way of riding. So how is it that time after time you are in the mix for victory?

“It’s a kind of sprint, but it’s still long enough that there is enough endurance involved. I think the race has evolved as the motorcycles, tyres, and riders have evolved. I’m not sure I would call it a sprint, but I guess compared to some of the longer, multi-day races it could be seen as a sprint. When I started it was just as hard as it is now, but the bikes weren’t as good. Because Erzberg is in a working quarry there is always something new, especially at the lower sections of the track. Up higher it’s always similar tracks.”

Carl’s Diner – one of the most iconic section of the Erzberg race, and the place you have often overtaken your rivals. Knowing that you’re so much faster through a section like that, is it a huge confidence boost to know that any possible game of cat and mouse will swing massively in your favour?

“That’s always a really important section of the track, one of the iconic places. It’s somewhere I normally do well at. It changes each year, sometimes it’s longer, sometimes we start and finish in different places, but generally speaking it’s always a place where you can make up or lose a lot of time. Carl’s Dinner is on the way back to the finish of the race, so by the time we normally get there a lot has happened already. I never really plan to make up time there, but that’s what’s happened on a few occasions. You can make time or lose time anywhere at Erzberg. Not making mistakes and keeping your wheels turning is really important. I think some riders get too physical with it and they just get too tired. You really have to work with your bike there.”

No one is better qualified to offer Erzberg advice, so what are your top three must-do things to ensure success at the Iron Giant?

“Qualifying is important. I’ve done well from the second row before, but it makes things so much harder. I’m not the fastest rider but getting a front row starting position is what I always aim for. That allows me to get away with the riders I’ll be racing with. A clean start, surviving the start, is super important. It’s simple, the more time you lose at the start the more you have to earn back later in the race, that’s why starting on the front row is important. After the start it’s all about taking your time, not rushing things, or pushing too hard.  You have to let the race come to you by making good line choices. A lot can happen in the closing sections of the race, so it’s never over until the finish.” 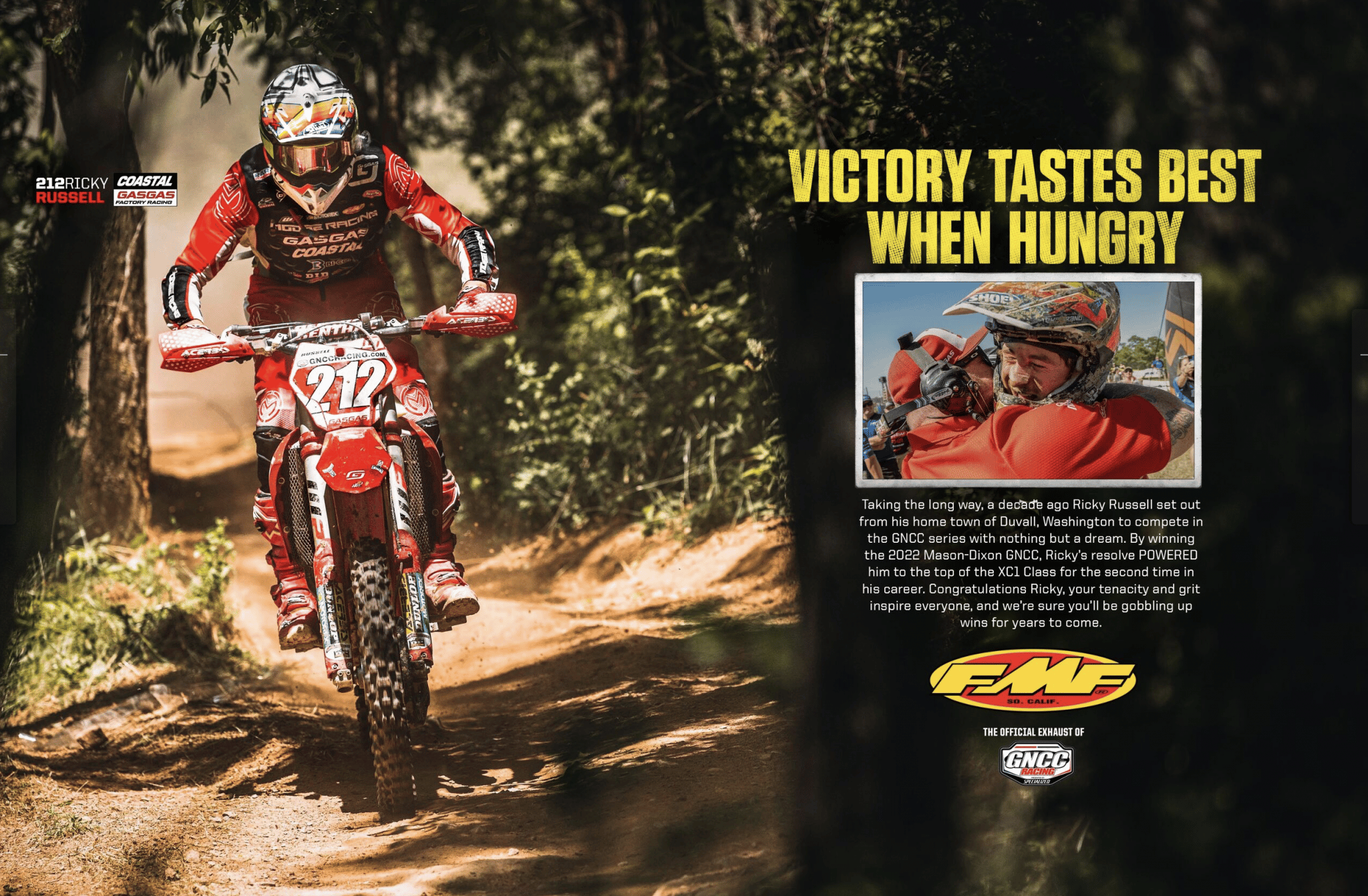 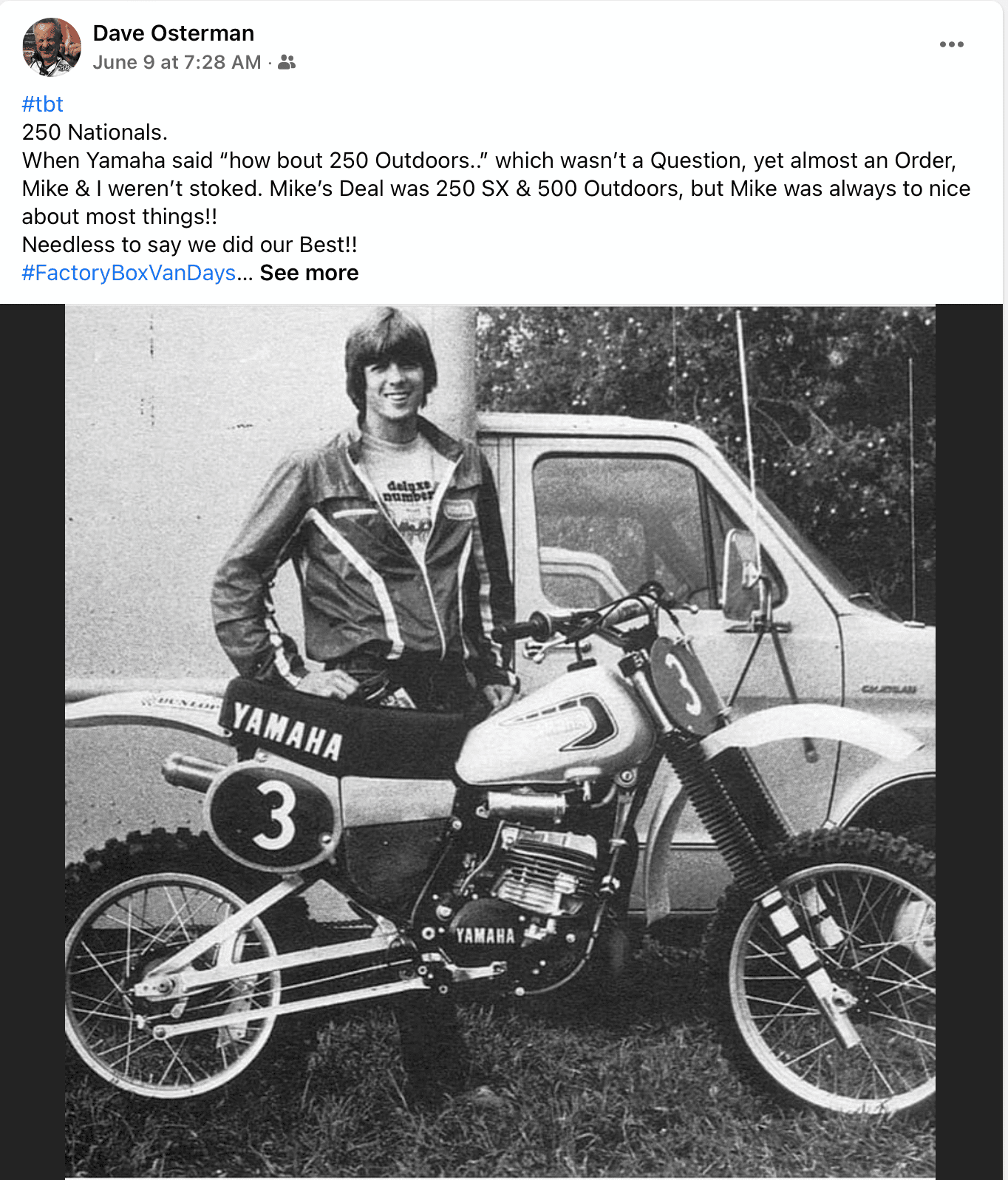 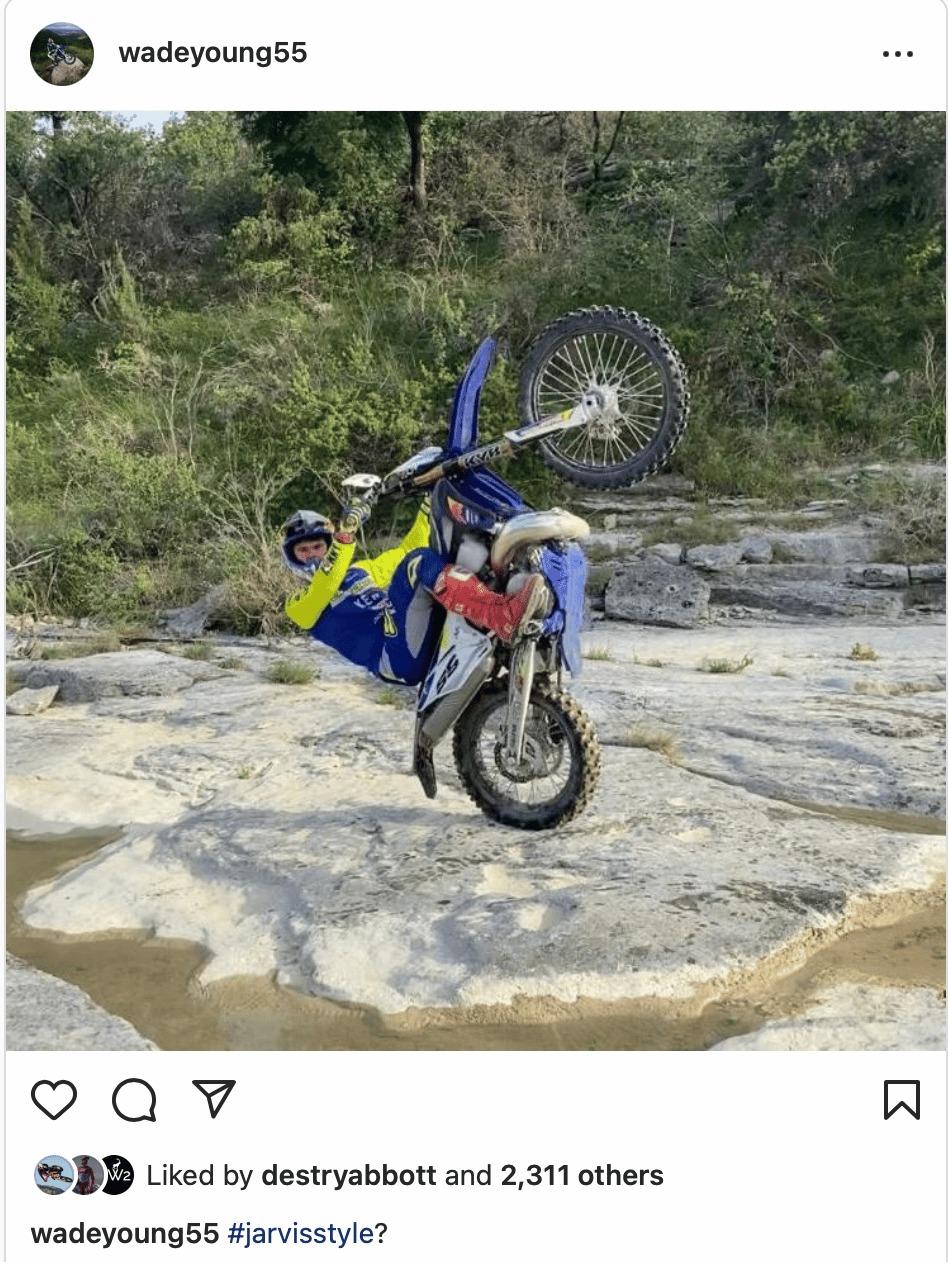 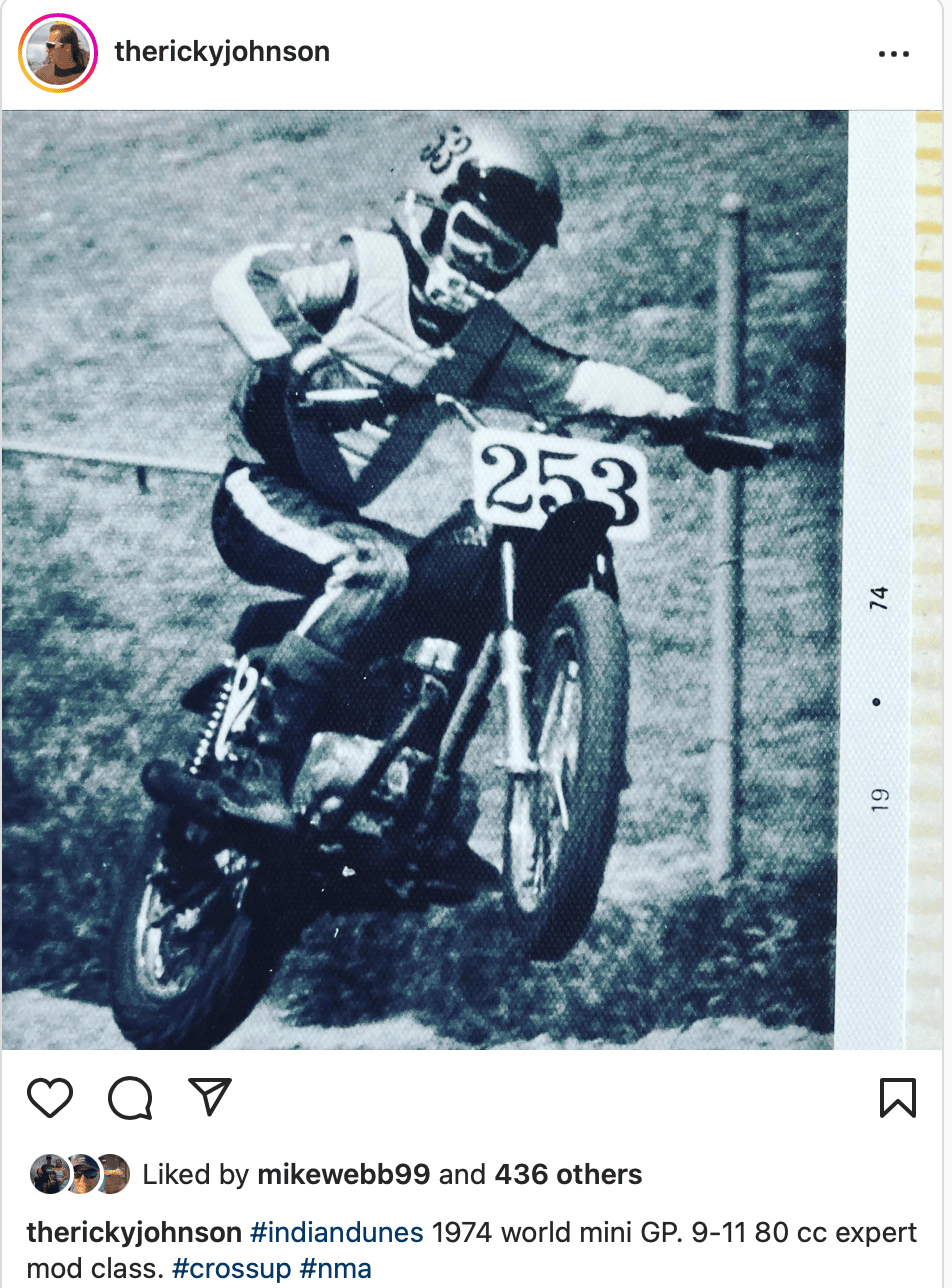 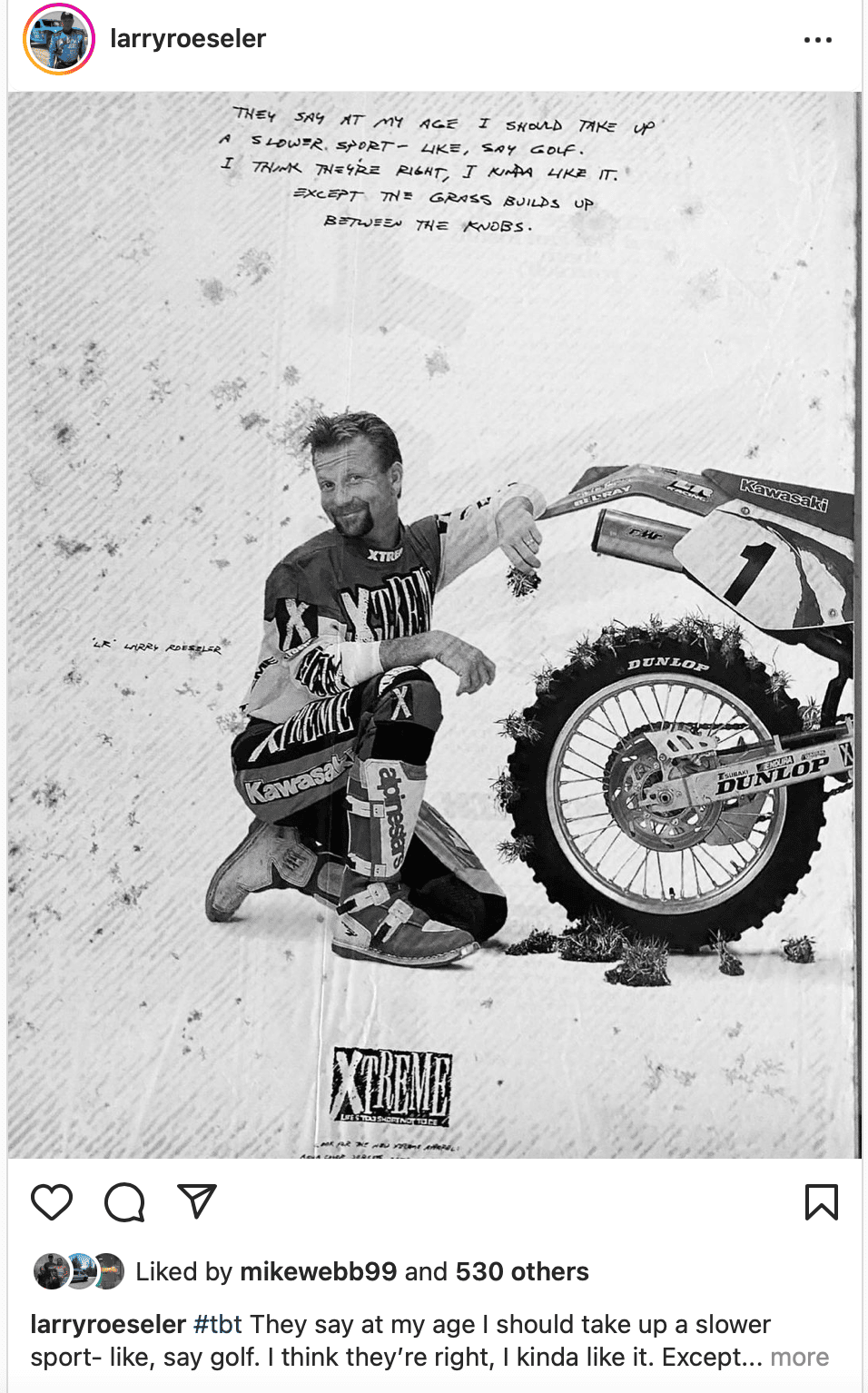 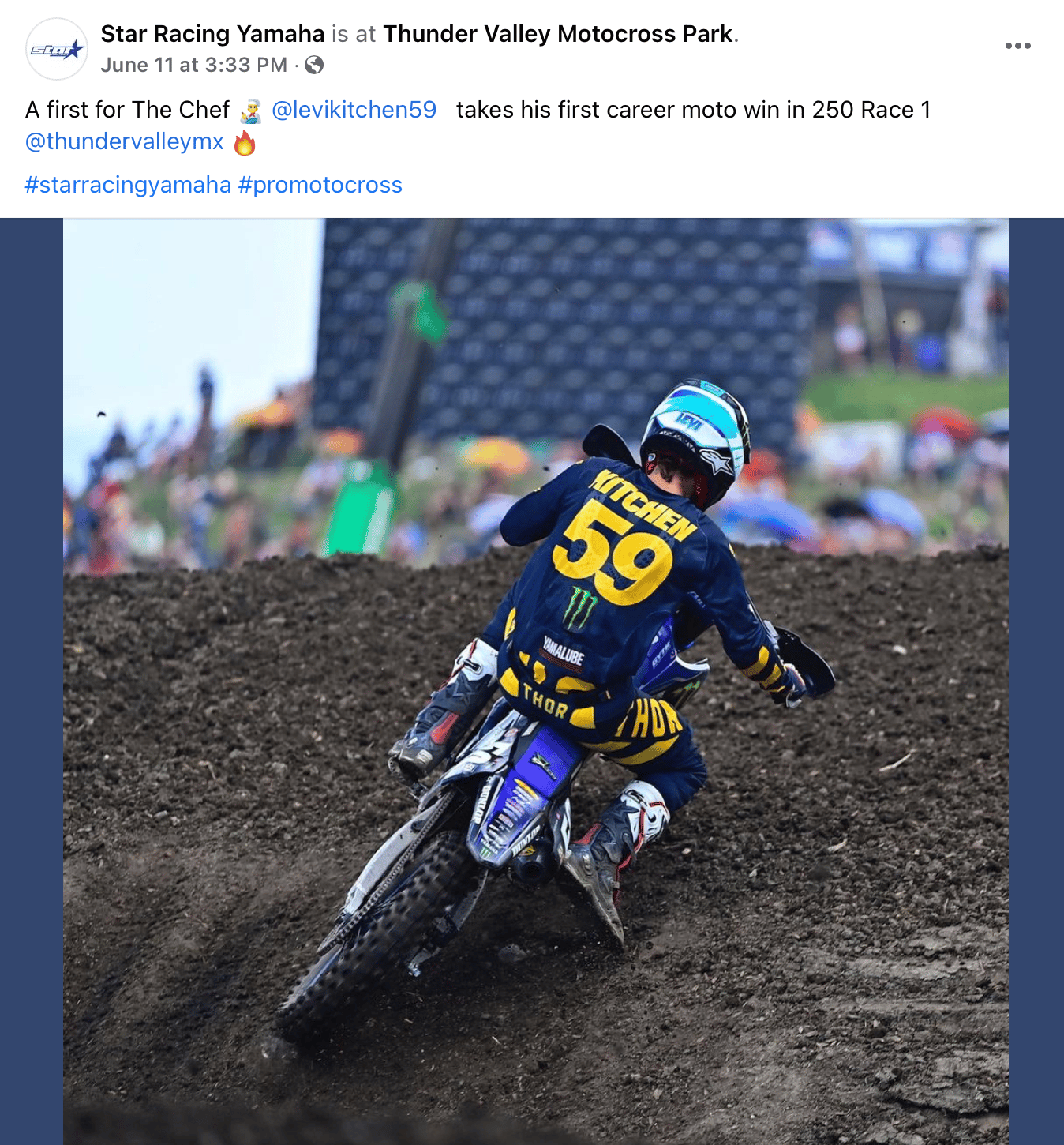 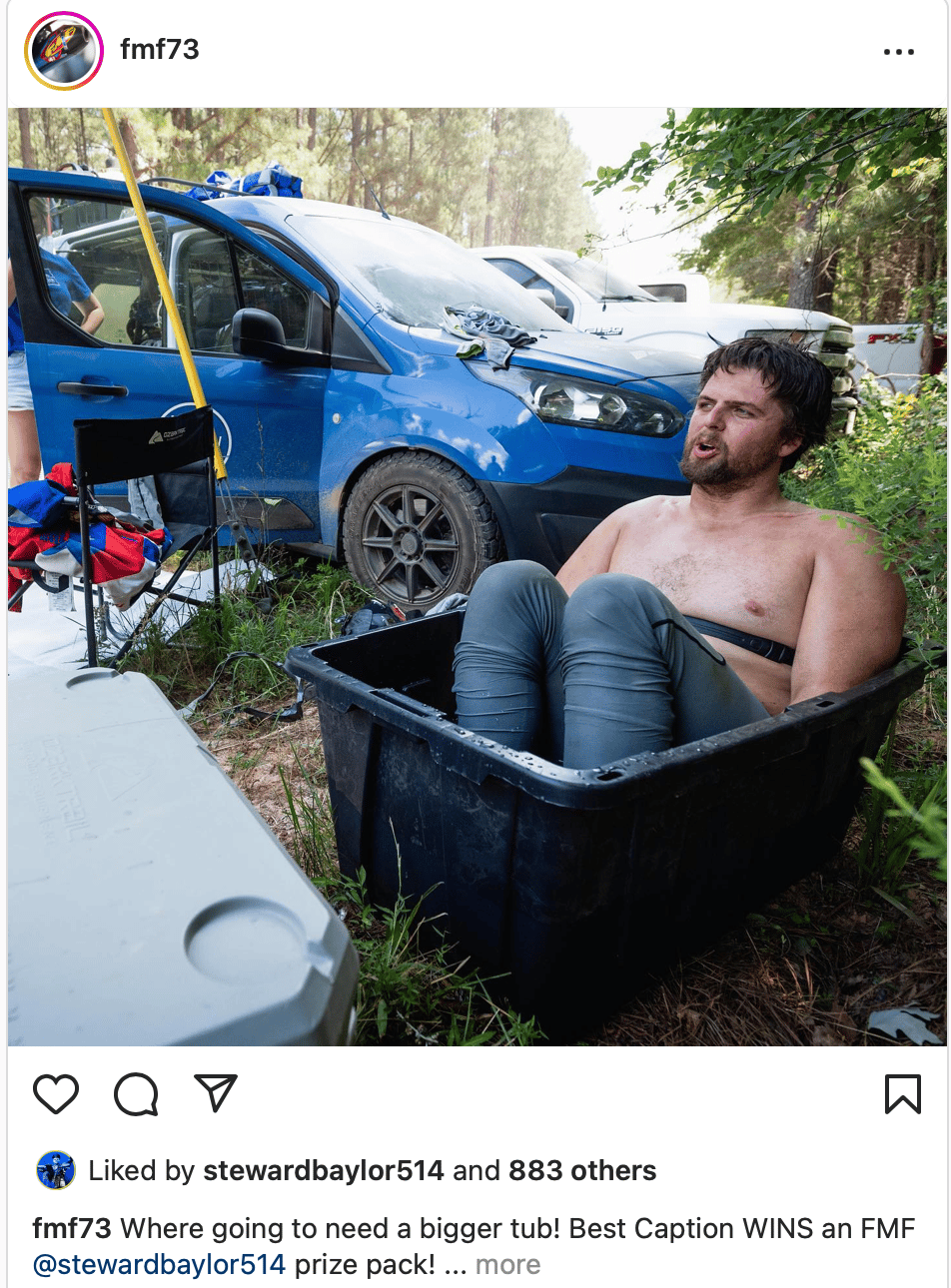 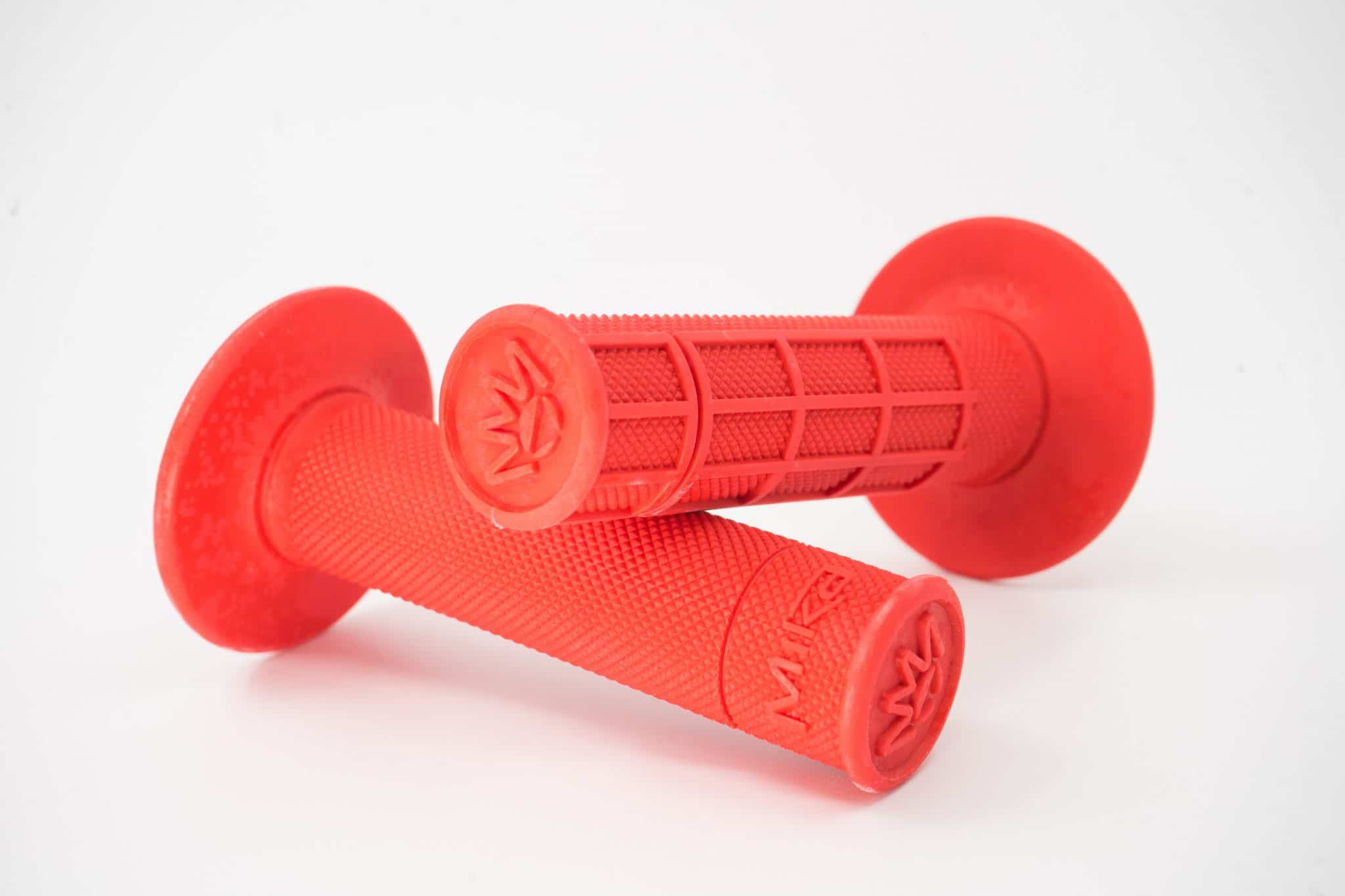 Mika Metals’ complete lineup of grips is designed by riders, for riders using advanced rubber compounds. Tested and developed in-house, our mission to reduce arm pump, eliminate blisters, minimize vibration, and maximize grip has been fulfilled. Mika Grips are available in Full Diamond, 50/50 Waffle, and Dual-Density 50/50 and in a plethora of colors. DON’T BE A SCHEMDRICK! WIN THE BIKE!!! 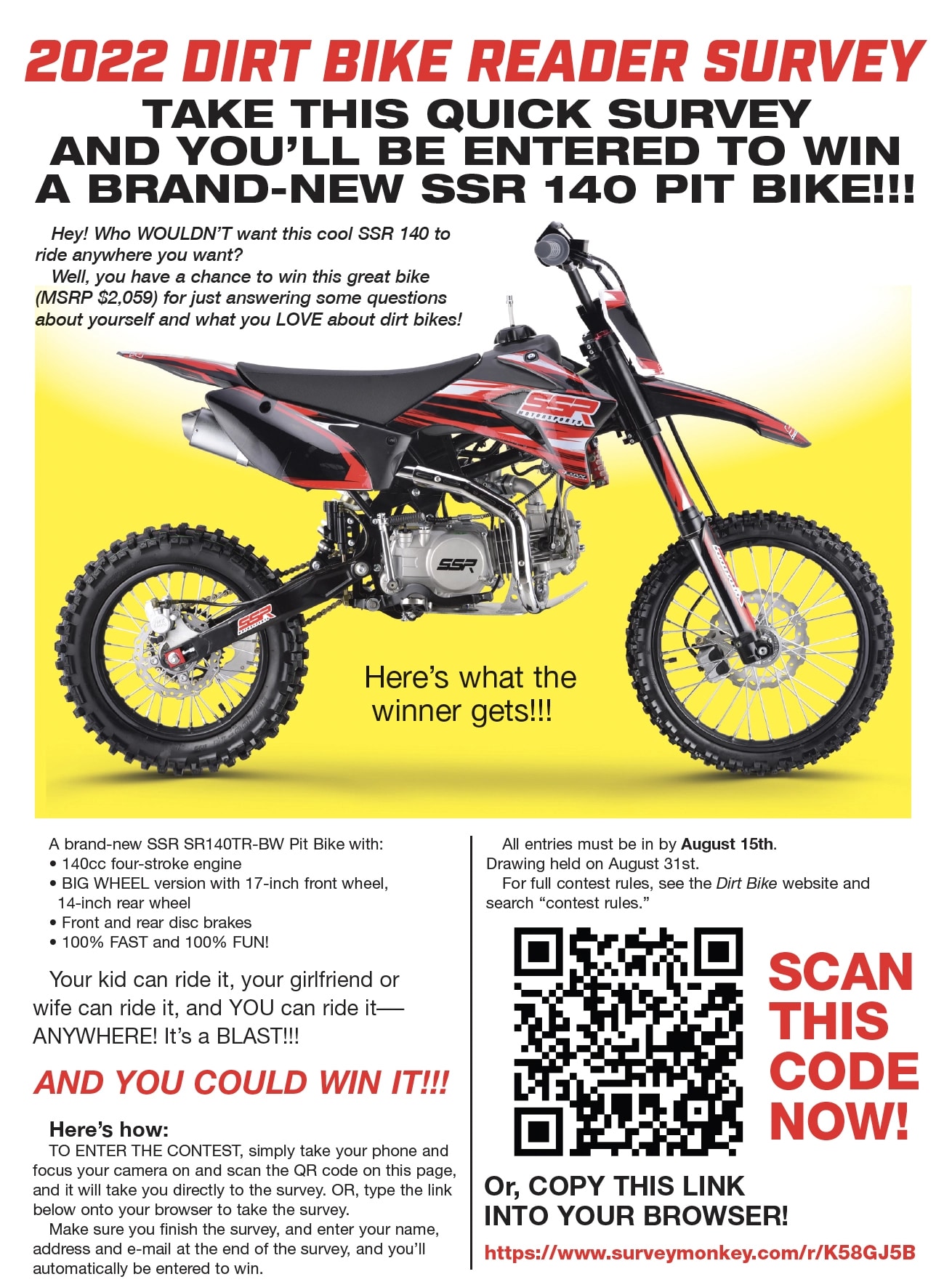