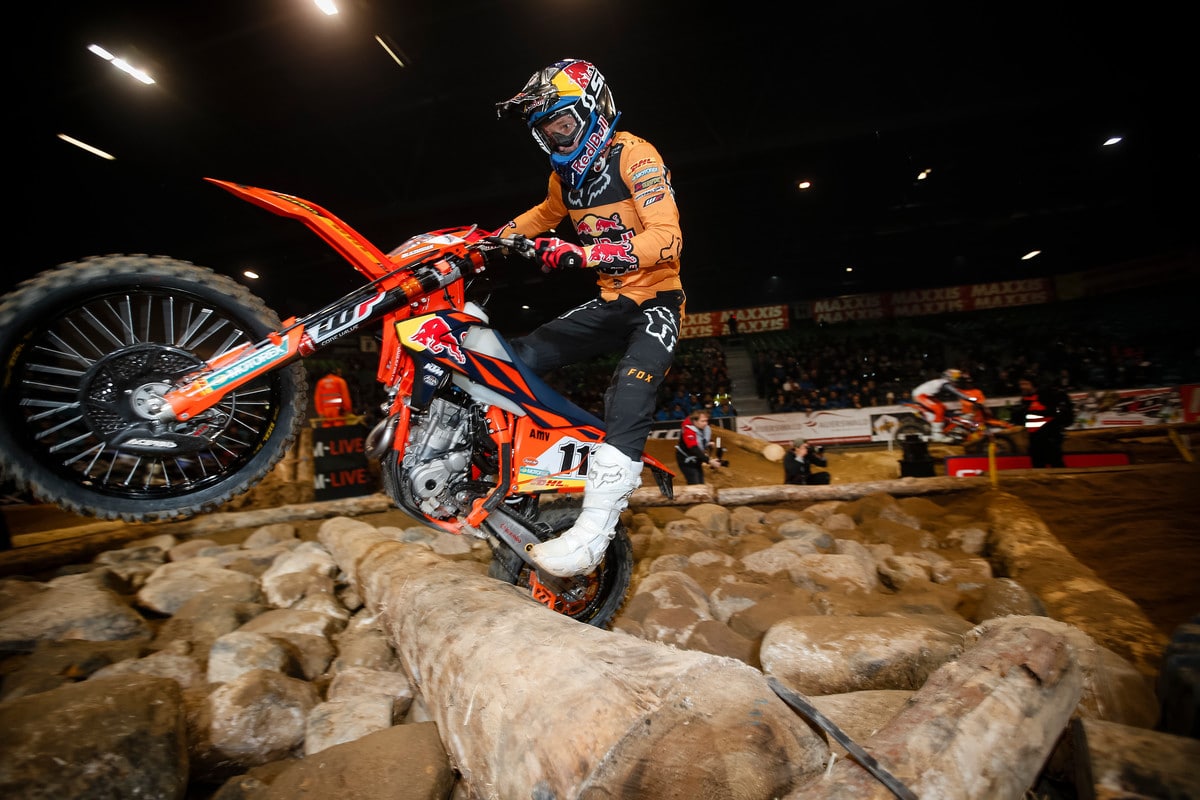 EnduroCross is making some interesting moves lately. The latest announcement is Taddy Blazusiak will return to the USA and compete in the three round 2019 EnduroCross Championship. This is huge for the series and probably something defending champion Rockstar Husqvarna rider Colton Haaker wasn’t excited to hear about. One thing is for sure the racing will be intense at every round of the 2019 series. Below is the press release we received about Taddy return to racing in America.

MURRIETA, Calif. –With just over two weeks to go until the 2019 AMA EnduroCross Championship is set to begin, KTM Motorsports is pleased to confirm that five-time AMA EnduroCross Champion Taddy Blazusiak will fill-in for the injured Cody Webb in the three-round series.
FMF KTM Factory Racing’s Webb, the 2017 AMA EnduroCross Champion, continues to undergo rehabilitation for a knee injury and has plans to return to racing in 2020.
Red Bull KTM Factory Racing’s Blazusiak will compete in the U.S.-based series aboard a 2020 KTM 350 EXC-F as the brand’s sole factory racer. Recently finishing fourth-overall at his first-ever Red Bull Romaniacs, ‘the world’s toughest hard enduro rally,’ Blazusiak looks forward to making his return to the U.S. for the first time since 2014 as he battles for a fifth title in the series.
Taddy Blazusiak: “I am really motivated to come back to the U.S. and fight for another title there. I am really looking forward to the new EnduroCross format being similar to the FIM SuperEnduro World Championship because it’s something that I am obviously very comfortable with.”
The three-round AMA-sanctioned series is set to begin August 24 at the Findlay Toyota Center in Prescott Valley, Arizona. The series then heads to the National Western Center in Denver, Colorado on October 19 before wrapping up in Boise, Idaho at the Ford Idaho Center on October 26.
The pro (Super EnduroX) class will use a three-moto format similar to the FIM SuperEnduro World Championship with a double row start and 16 riders. The first moto will be lined up based on afternoon hot-lap results. The riders will be inverted from the race one results for the second of the three motos. The final moto will be lined up based on the race two results so the top riders will race three times per event and at least one of those races will require a second-row starting position. Olympic style scoring will combine the results for all three motos to determine the overall event results. 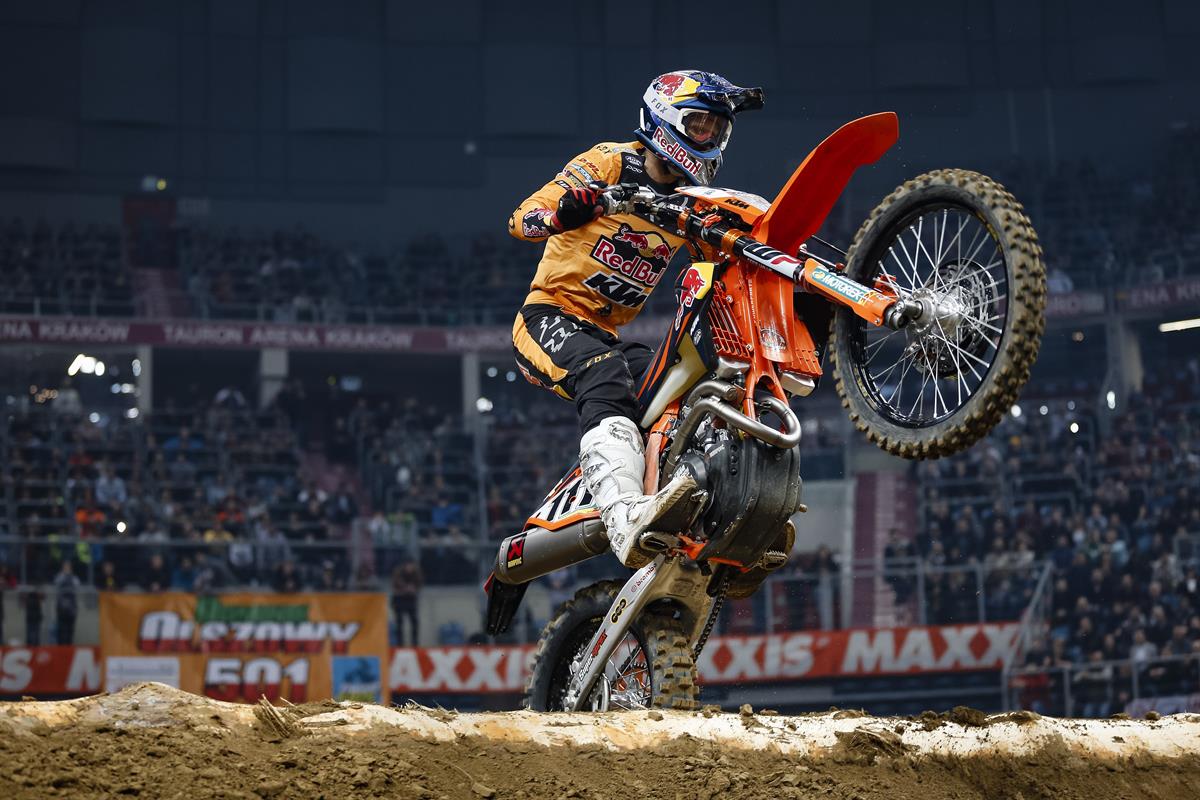