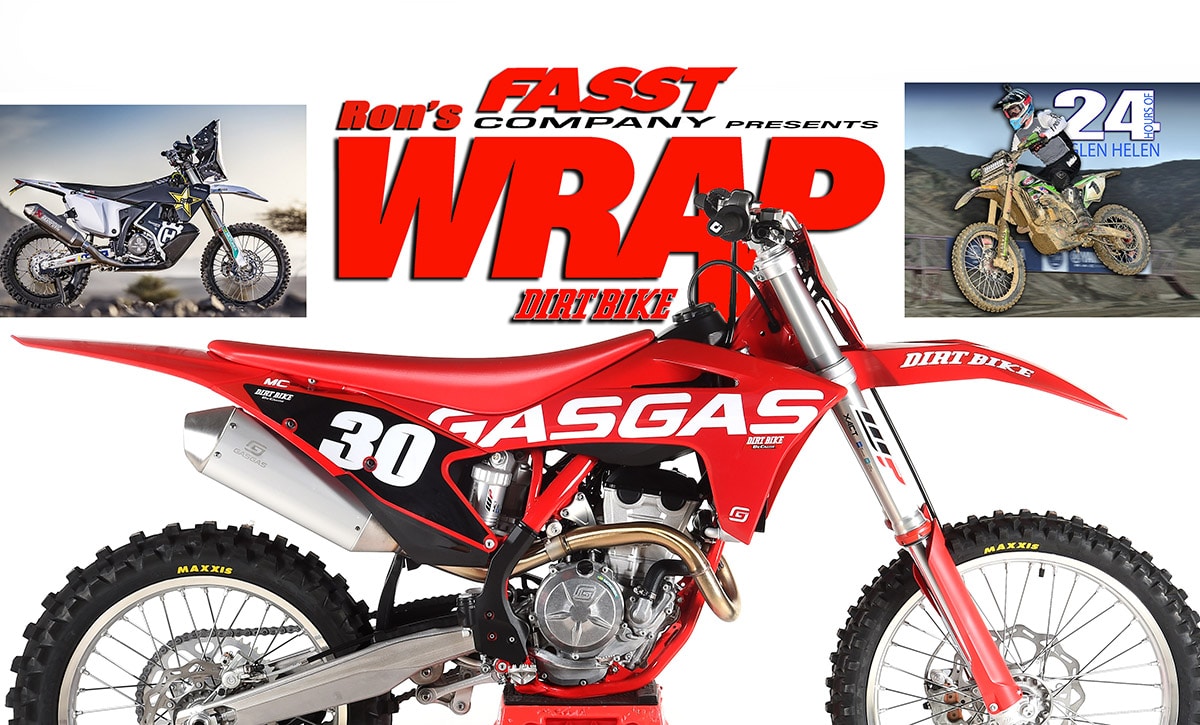 This week we got to ride the 2022 GasGas MC250F for the first time. We are preparing for our 2022 250 motocross shootout and we already know the GasGas will do well. It’s unchanged from last year’s model, and that bike was received with surprising approval from everyone who rode it.

You wouldn’t think the GasGas would do any better than the KTM or Husqvarna. Both those bikes have the same motor and frame, but with more bling. The GasGas is offered by Pierer Mobility (parent company to GasGas, KTM, and Husqvarna) with a lower price. In order to do that, it has a number of less-expensive components. The handlebar is unbranded (but made by Neken), the rims are silver Excels, the tires are Maxxis, the exhaust pipe has no resonance chamber, the triple clamp is cast and there is no map switch. For those sacrifices, the MSRP is $8699, which is $700 less than the KTM and $800 less than the Husky.

Despite all that, we had a number of riders say they thought the GasGas was easier to ride than the KTM. The suspension components are the same; the MC250 has a WP Xact air fork up front and a WP shock (with linkage) in the rear. The valving is said to be softer and the cast triple clamp has more flex, and that will undoubtedly appeal to riders who like a cushier ride. Beyond that, many riders say that the bike has more low-end power than the KTM or the Husky. It doesn’t; at least not according to the dyno. On the Pro Circuit dyno, the GasGas, KTM and Husky are pretty much identical below 10,000 rpm. But there are other factors beyond dyno numbers that might account for that rider feedback. Partial throttle response is very good on the GasGas. It’s a characteristic of this motor to want full-throttle commitment. With the differences in the exhaust system, that isn’t quite as big a factor. On top, the GasGas peaks a little earlier and tapers off.

On the track, the GasGas has excellent power. For years, this motor has been the class champion, although Kawasaki and Honda have now caught up to the same level. Even so, nothing is going to out-accelerate the GasGas in a straight line. It’s also tied for the lightest bike in the class. On our scale without fuel, the MC250F is 218 pounds. The KTM is the same weight while the Husky and the new Honda are about a pound heavier. That contributes to the overall handling, which is excellent. The GasGas is outrageously good in turns. 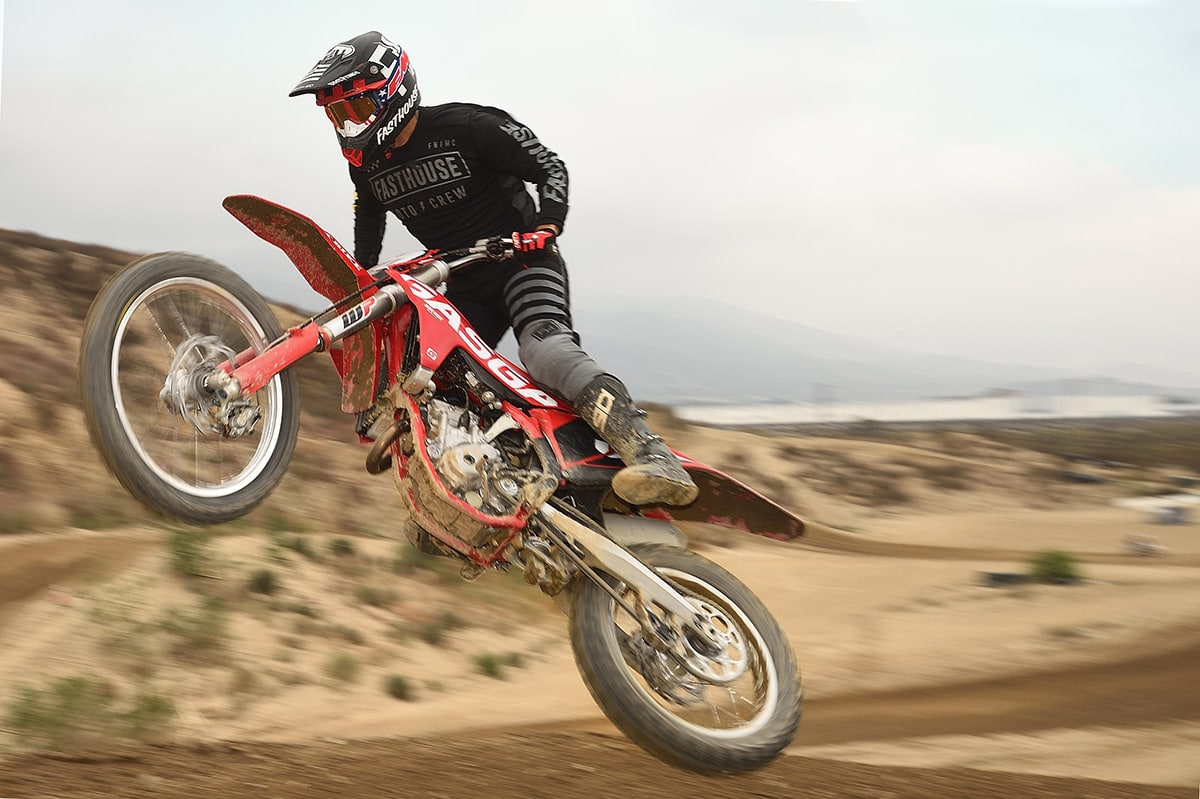 In truth, the entire class of 250 motocross bikes is tighter than ever. If you check out our 2021 250 motocross shootout, it’s clear that it was tough to declare a winner. It will be again. You will be able to read the story  in the January, 2022 print edition of Dirt Bike.

Americans are well represented in the Rallye du Moroc, which just started in Morocco. Skyler Howes is on the factory Husqvarna team, Andrew Short is now riding for Monster Energy Yamaha, and Ricky Brabec is on the  HRC Honda team. The prologue is now in the books, with Howes finishing seventh, Short 10th and Brabec 20th.  Today’s short special stage, a prologue of just eleven kilometers, marked the official start to the rally. It was a short route which riders took cautiously, not wanting to take any unnecessary risks before starting the five full stages. Additionally, as today’s finishing positions dictates tomorrow’s starting order, the team thought it wiser not to risk starting from counterproductive leading positions on the first real Rallye du Maroc stage tomorrow where navigation will play a key role 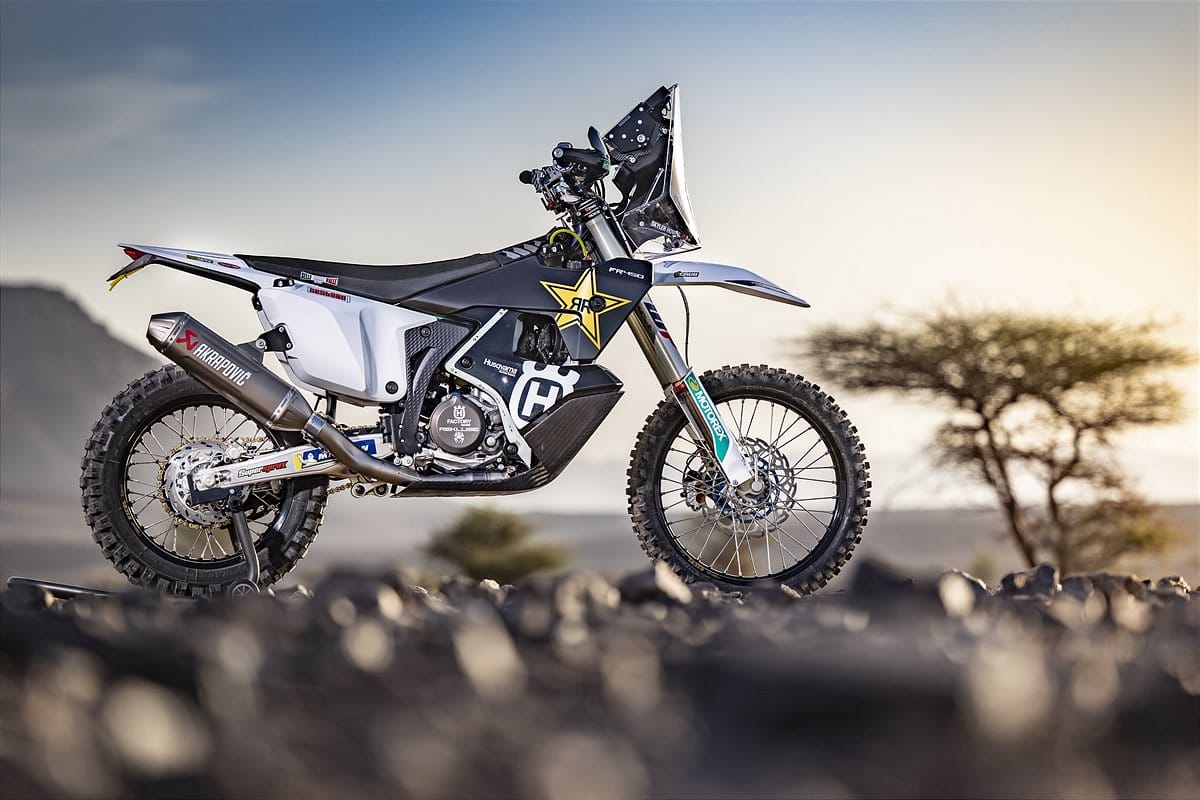 Skyler Howes and Luciano Benevidez will be riding a new bike in Morocco. The 2022 Husqvarna FR450 Rally is apparently similar to the upcoming FC450 Rockstar Edition that will be raced in Supercross by the factory Husky riders. The bike has a new frame, which looks like the new Husky preproduction bikes that we have seen in testing. If history is an indicator, this will be the basis for the 2023 prodution bike.

The 2021 GNCC series is going into its final two rounds and the battle for the championship is closer than ever.  The AMSOIL Buckwheat 100 GNCC will kick off on Saturday, October 9 with ATV racing, and then conclude on Sunday, October 10 with Motorcycle racing in Newburg, West Virginia. AmPro Yamaha’s Steward Baylor will be hoping to earn his eighth win of the season. After earning the win at the last round, Baylor now holds onto the points lead just one point ahead of FMF/KTM Factory Racing’s Benjamin Kelley. Kelley is looking to turn the points around once again and retake the lead. This championship is looking to go down to the last round at Ironman.

Tim Gajser was been the best rider overall this year in the MXGP series. As that championship winds down, Honda released this video to let us get to know him a little better. 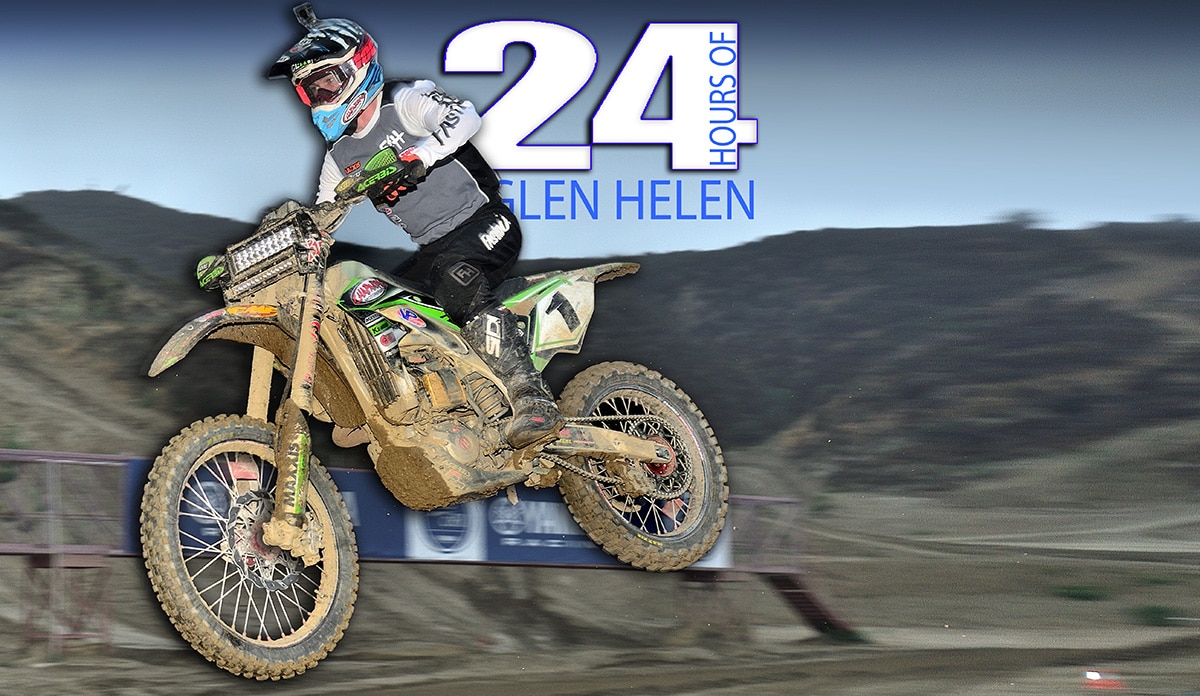 This weekend is the 24 Hours of Glen Helen. It is reported to have a record number of pre-entries this year. Check in here at Dirtbikemagazine.com and on our social media channels for updates.

GASGAS 300 2-STROKE PROJECT: BEHIND THE BUILD