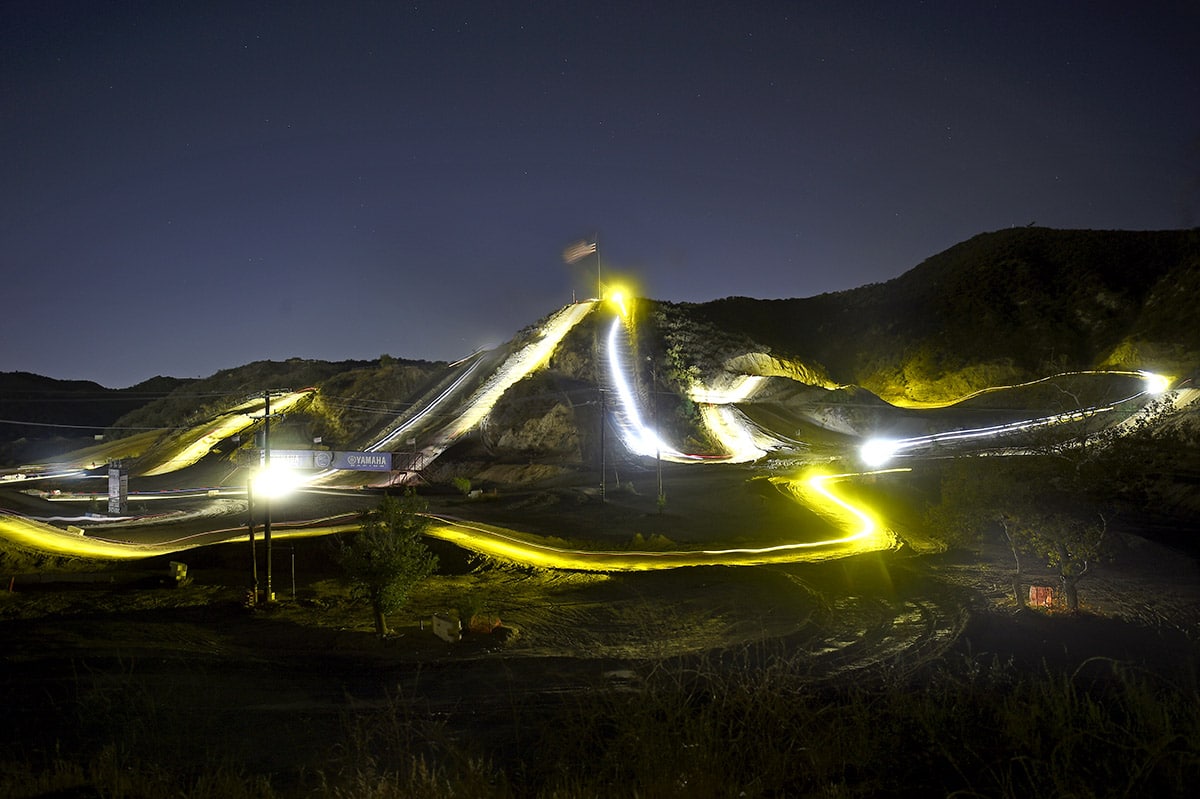 The 3 Bros. 24 Hours of Glen Helen has become an iconic off-road happening in Southern California. For 2021, over  300 riders on 62 teams came out to test themselves against time, fatigue and each other. The course was 9.1 miles around and included the Glen Helen National track, the REM track, the Lucas Oil Truck track, fire-roads and single track. At the far end of the course, the riders even got  a glimpse of the San Manuel Amphitheater before diving back into the ever-more challenging conditions in the dirt.

This year, the battle for the overall lead got more and more intense as the race progressed. Early in the race, The D37 team of Hayden Hintz, Ryan Surratt, Tucker Hopkins and Brandon Gravley led the show. Soon, the 3-Bros Pro team of Colton Aeck, Giacomo Redondi, RJ Wageman and Nick Stover took over with the Dirt Bike Test Team of Chance Fullerton, Trevor Hunter, Thomas Dunn and Tyler Belknap following. The 3-Bros team managed to stretch it out at one point, but could never get a full lap ahead. Then their KTM 450 started losing clutch hydraulic fluid. While they struggled with that, the DB Test guys caught up, leading to a showdown in the wee hours of the morning. Chance Fullerton and Colton Aeck were on the two bikes at sunrise, pushing hard, when Aeck went down and got trapped under his bike. Fullerton stopped and helped free him, but the damage was done. Aeck limped back in with severe burns from his own exhaust pipe. That opened the door for the Fullerton/Hunter/Belknap/Dunn team to take the overall win.

The Ironman competition has become more and more intense over the years. At one time, riders could take brief naps and ride a conservative pace. Not any more. Michael Fichera barely took a break in his 24-hour ordeal to take the win in a packed class. He completed over 66 laps to finish 11th overall. Michael Stewart pushed him the whole way.