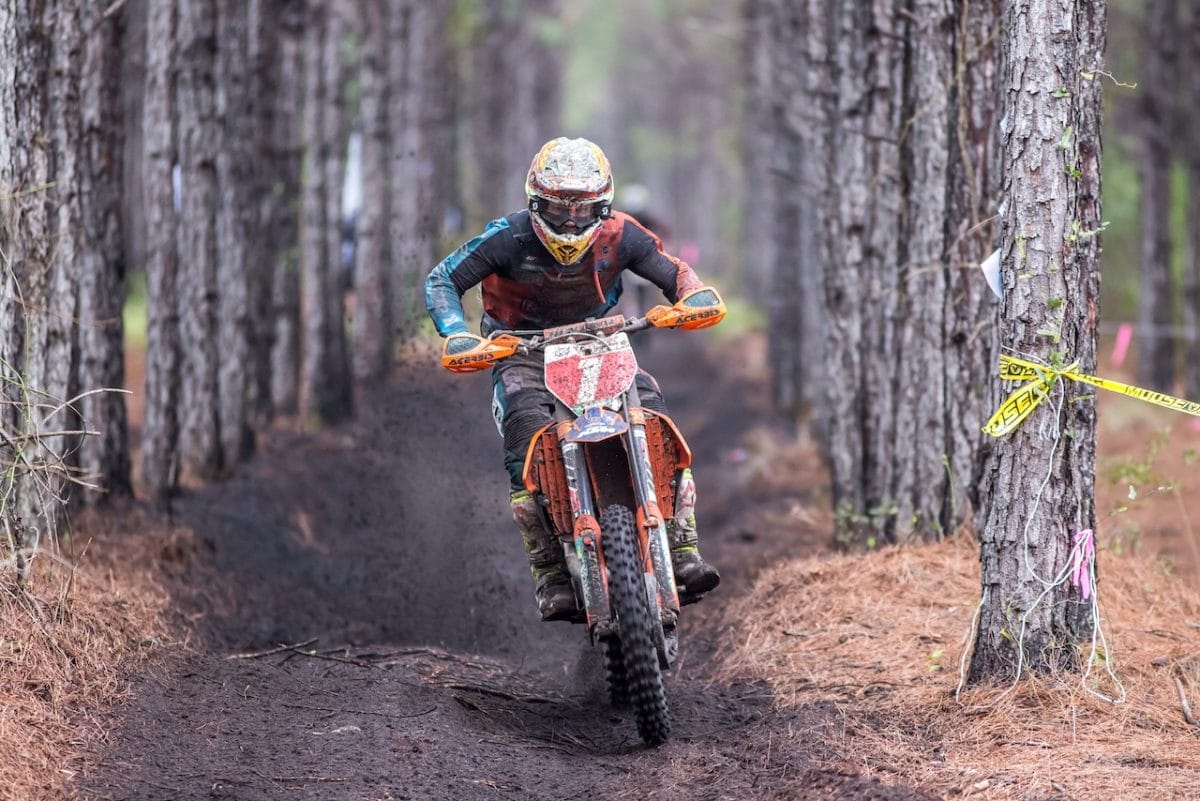 MURRIETA, Calif. – KTM Motorsports announced today that FMF KTM Factory Racing’s Kailub Russell will join the Red Bull KTM Factory Racing Team as a fill-in rider for the last three rounds of the 2018 AMA Pro Motocross Championship. The five-time GNCC National Champion will compete in the 450MX class aboard a KTM 450 SX-F FACTORY EDITION, beginning on Aug. 11 with the Unadilla National in New Berlin, New York and racing through the Ironman National season finale on Aug. 25.

Russell, who currently leads the GNCC XC1 Open Pro Championship by 54 points, will continue to vie for his sixth-consecutive title this fall when the cross-country racing series resumes from a two-month summer break on Sept. 16. In the meantime, Russell has been hard at work training and riding in Florida at the Baker’s Factory with some of the world’s most elite motocross athletes. With a break in the offroad schedule, Russell jumped at the well-timed opportunity to try his hand in the Pro Motocross Championship with full support from the Red Bull KTM Factory Racing Team. Russell’s mechanic will be Jade Dungey for the last three rounds. 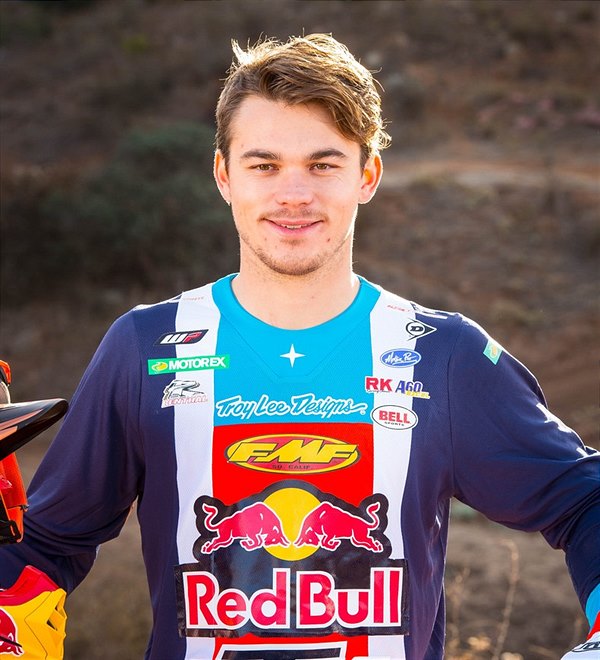 Kailub Russell: “I’m really excited to have an opportunity to ride under Roger De Coster’s team. It’s been a goal of mine to compete in AMA Pro Motocross for a long time and I hope I can put in some solid performances!”

Roger De Coster: “As a multi-time offroad champion, I have a lot of respect for Kailub and his racing accomplishments. It’s been his dream to race a professional motocross event and it just so happens that we have an extra race bike prepared so it makes sense to take advantage of his open schedule and see what he can do at the last three rounds.”

Antti Kallonen, FMF KTM Factory Racing Team Manager: “Our expectation for Kailub is just to have fun, qualify for the motos and gain experience. Obviously, the main focus is going after his sixth GNCC National Championship but we’re excited for him to have the opportunity to do something that he’s been wanting to do for many years.”

Aldon Baker: “Kailub is a very talented athlete and his skills on the motorcycle are very diverse. He’s been putting in a lot of work with the guys at here at the Baker’s Factory and obviously showing great speed and fitness so we’re looking forward to seeing him out there for the last three rounds.”