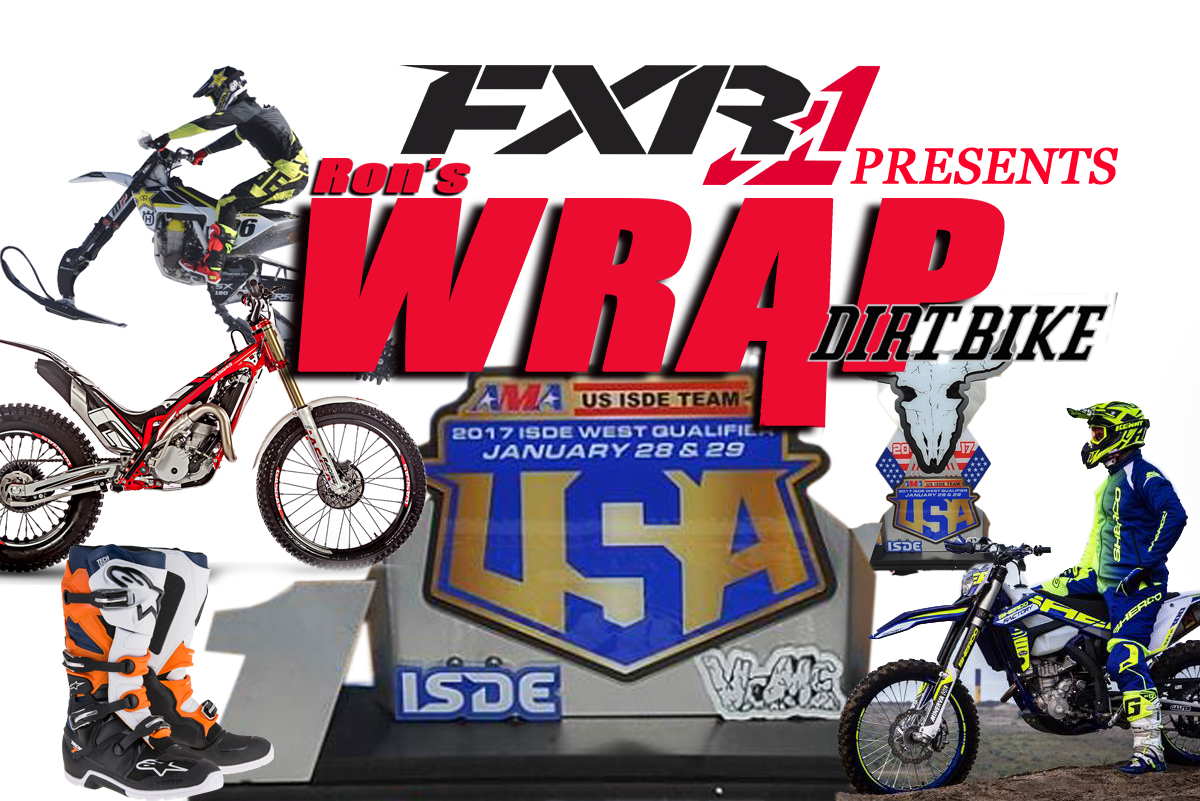 I had a great time at the VCMC Qualifier last weekend. It was west coast round one of a revitalized ISDE selection process. The previous weekend, the first east coast round was held in Florida. One very cool aspect was that EnduroCross rider Cody Webb showed up and had great speed. He’s interested in riding the ISDE in France this year. 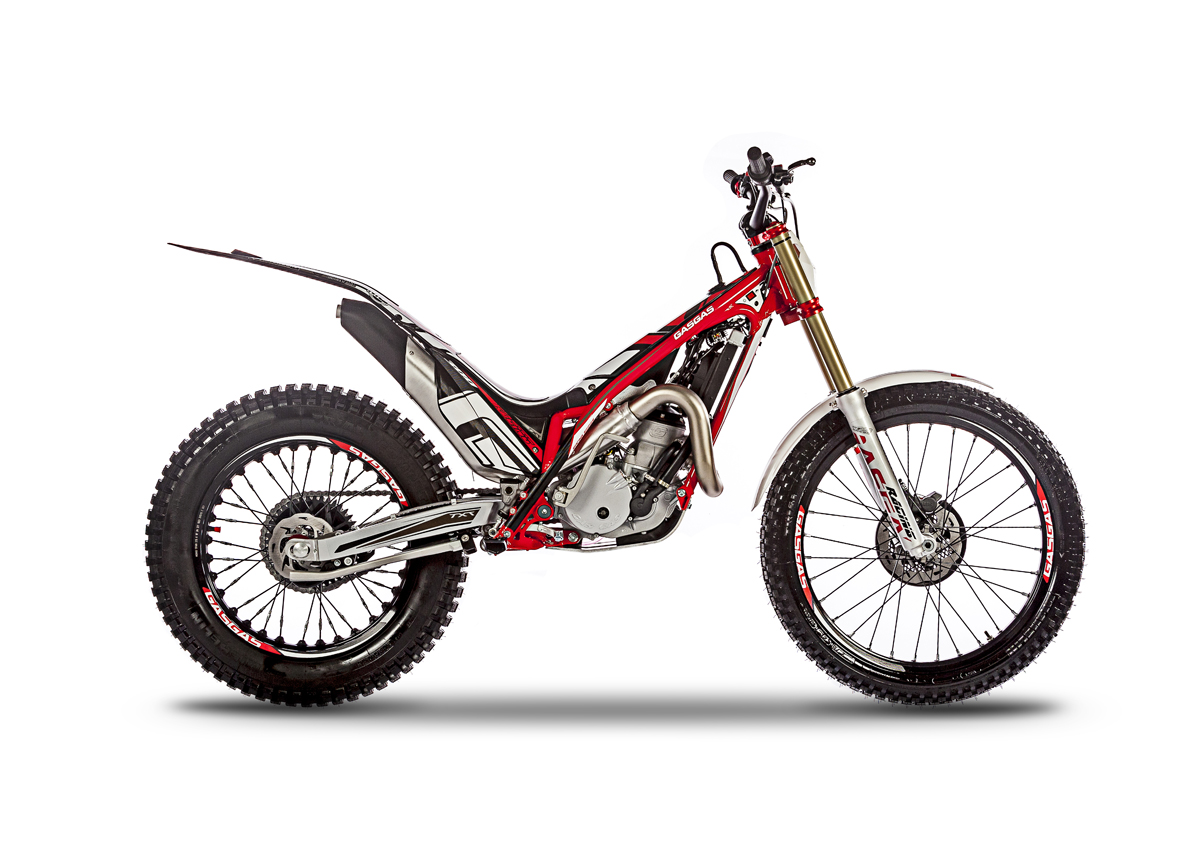 Gas Gas is up to speed these days. The company from Girona has released a new trials bike: the latest generation Gas Gas TXT Racing E4. The bike has evolved and meets the demands of the new Euro4 environmental regulations. We don’t actually understand what that means, but it’s enough to say it has undergone substantial internal improvements. 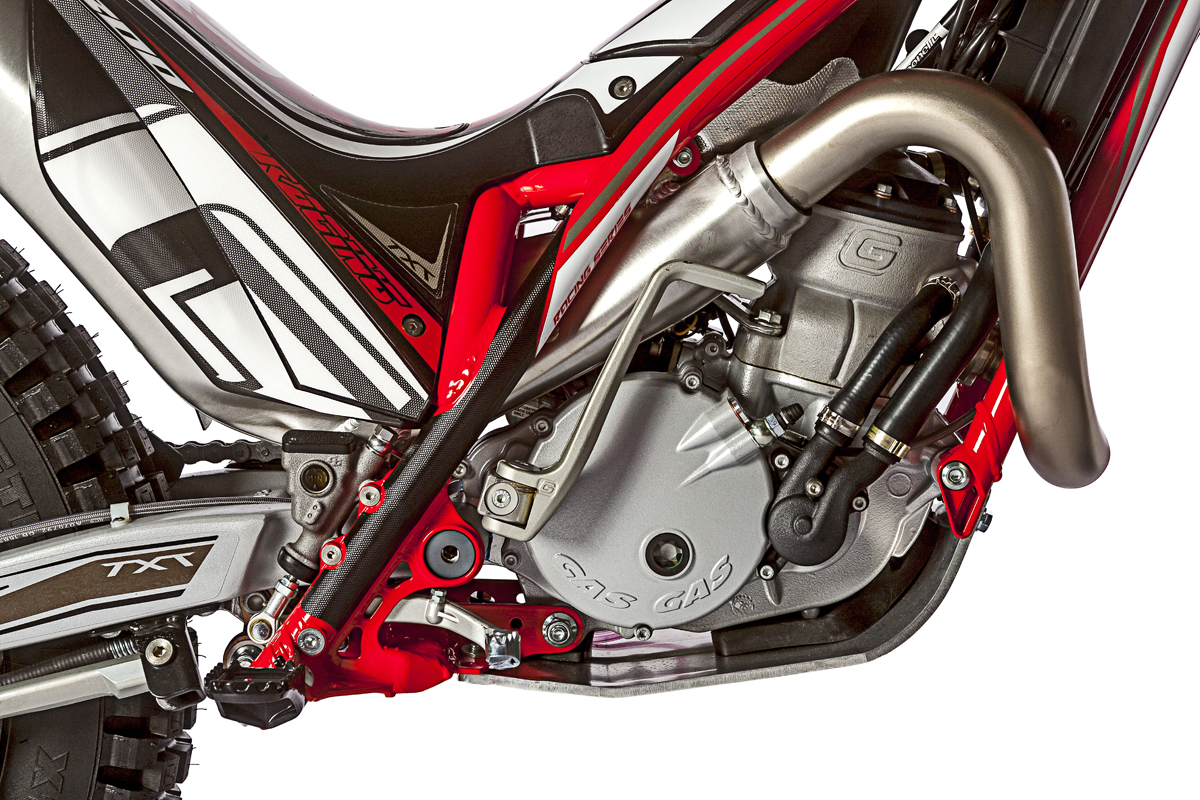 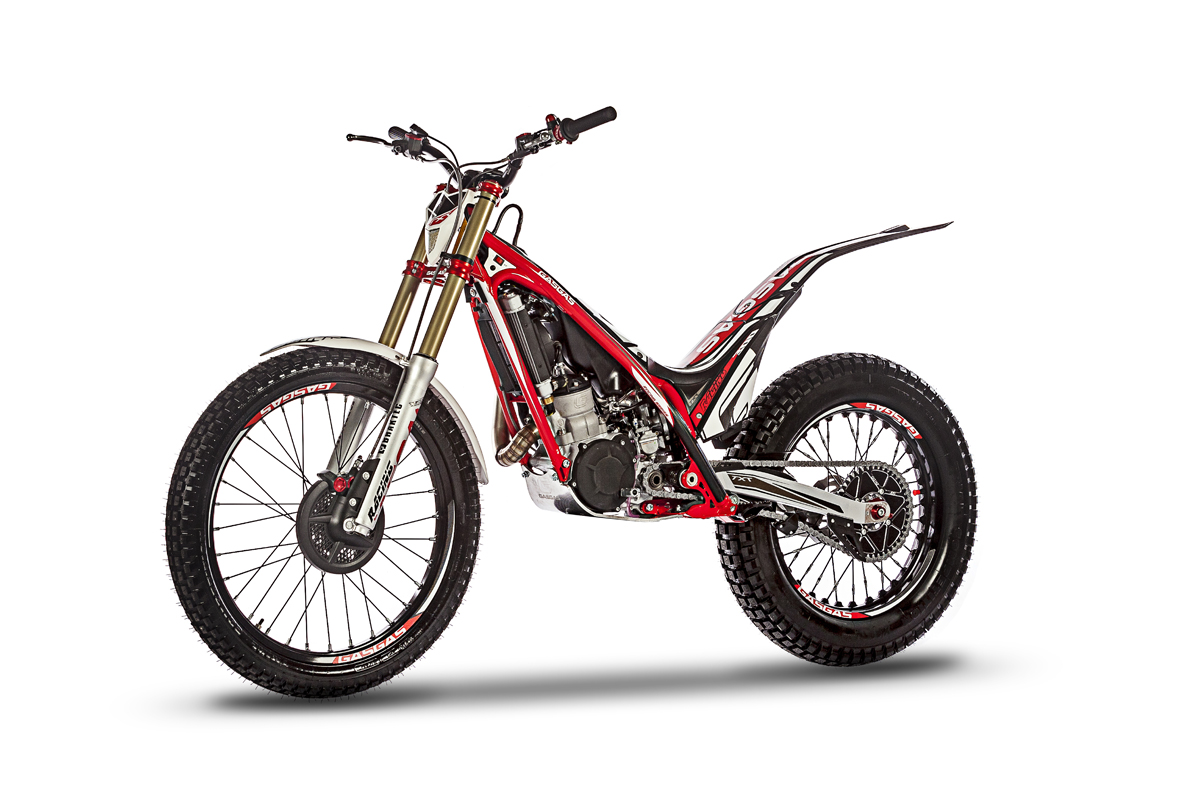 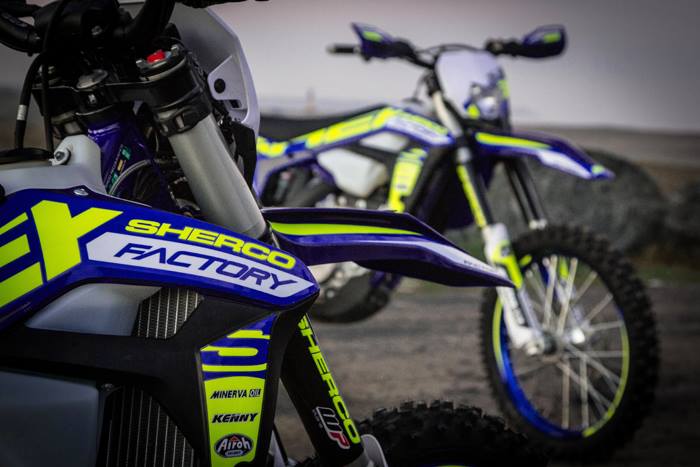 Matthew Phillips won the World Championship on a 300 SEF-R in 2016. The 2017 Factory replicas are said to be extremely close to being the same bike as he rode including the graphics and components. The bikes include the new WP Xplor suspension, an Akrapovic exhaust, a Pyramid saddle, anodized wheels … and of course the factory graphics kit, that is similar to the factory Sherco. 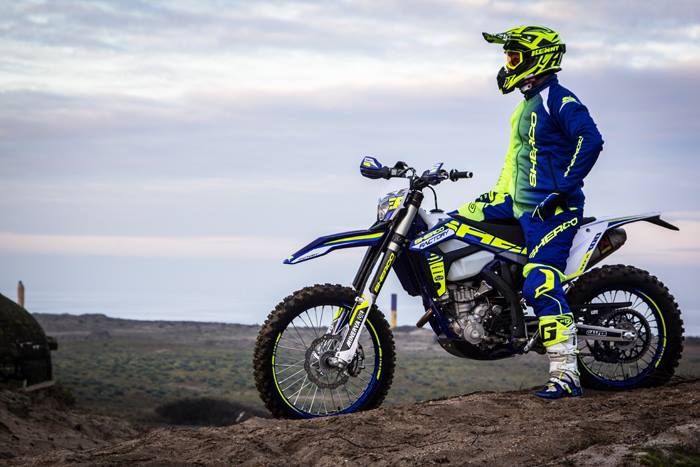 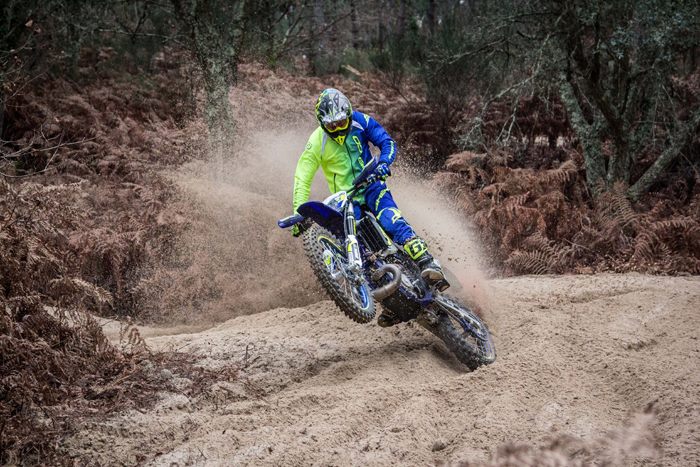 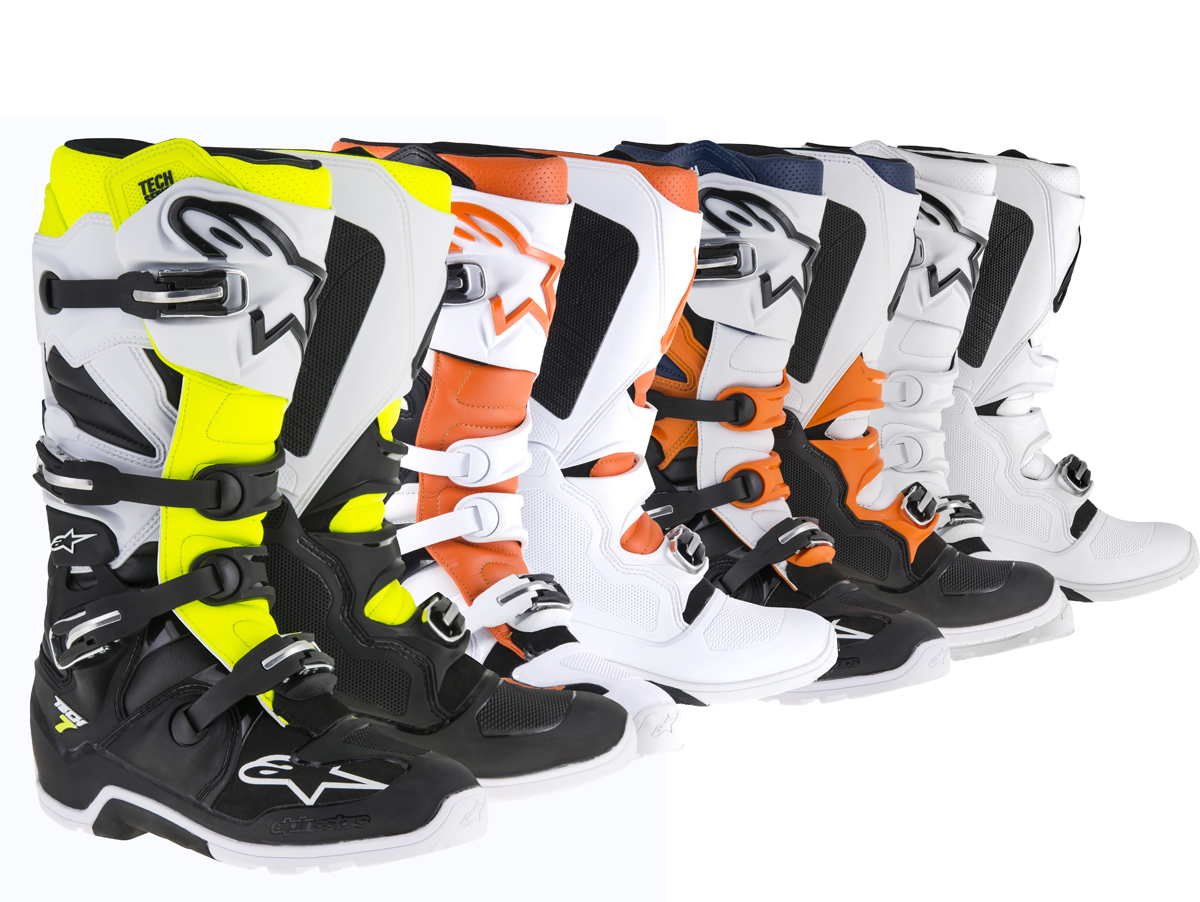 We’re pretty impressed with the Alpinestars  Tech 7 Enduro line up. There are some new colors for 2017. Here’s that the company has to say about them:

At one time not that long ago, we were in serious danger of losing the Husqvarna marque, as least as a motorcycle company. According to industry speculation, Husqvarna was purchased for nothing by KTM a few years ago, but that still meant that Stefan Pierer and the Austrians assumed big risk and debt. Now the company reports that global sales reached 30,700 units in 2016. That’s an increase of 43 percent. This follows a 32 percent growth in 2015, and now sales is said to be over 200 million Euros. Some riders still bemoan the loss of Husky as an independent maker, but things aren’t so bad. 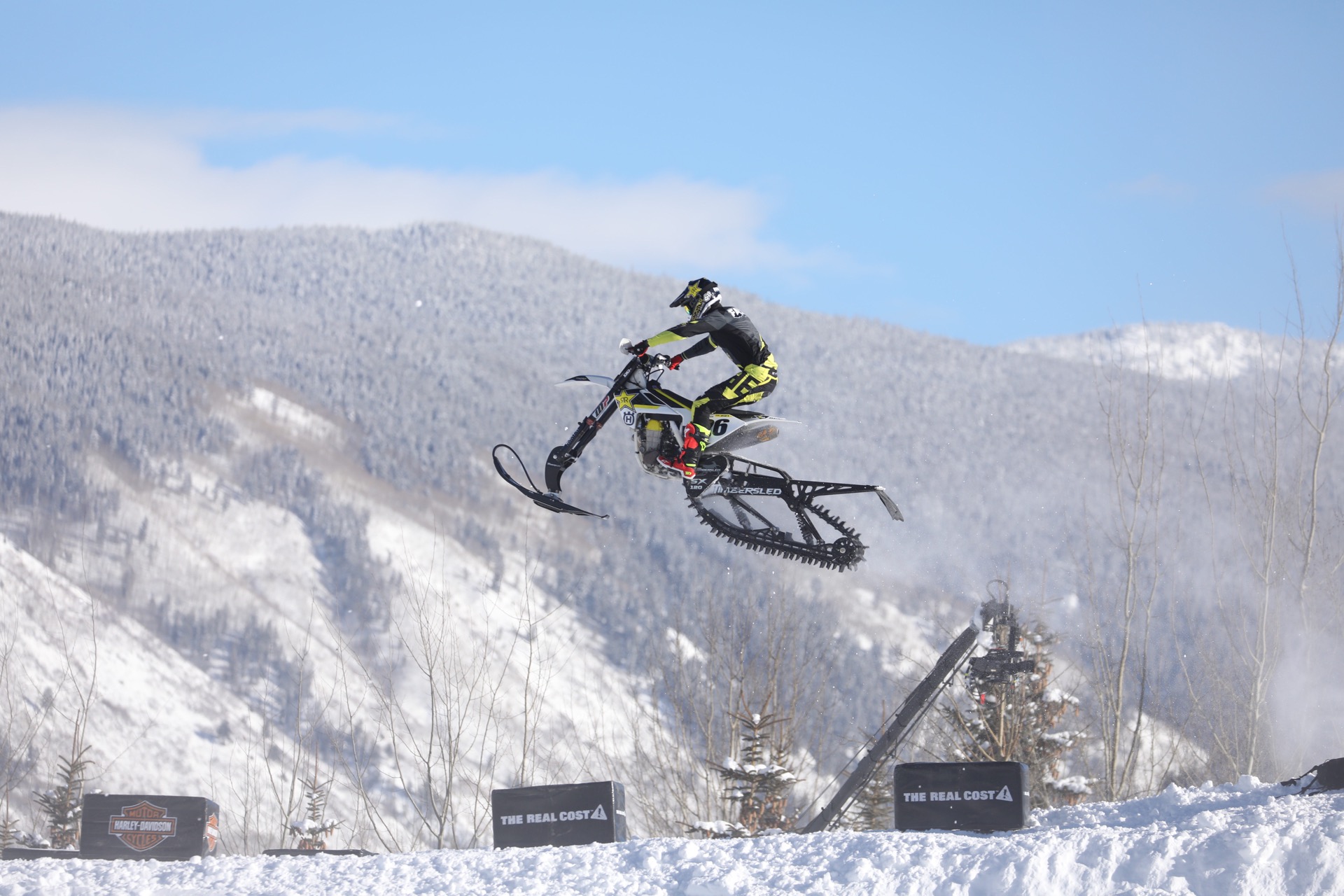 Motorcycles are part of the Winter X Games! At least, they’re sort of motorcycles.

Aspen, Colorado hosted the first-ever Snow BikeCross competition for Winter X-Games. Qualifying proved to be challenging for riders due to the altitude and cold climate. The snowmobile course was redesigned for the event with a tight motocross feel. We were impressed to see EnduroCross champion Colton Haaker give it a try. He qualified fourth aboard a Timberseld-equipped FC 450. In the main event, Brock Hoyer was the main man. Haaker got a sixth place start and found himself involved in a battle for the runner-up spot with Axel Hodges. 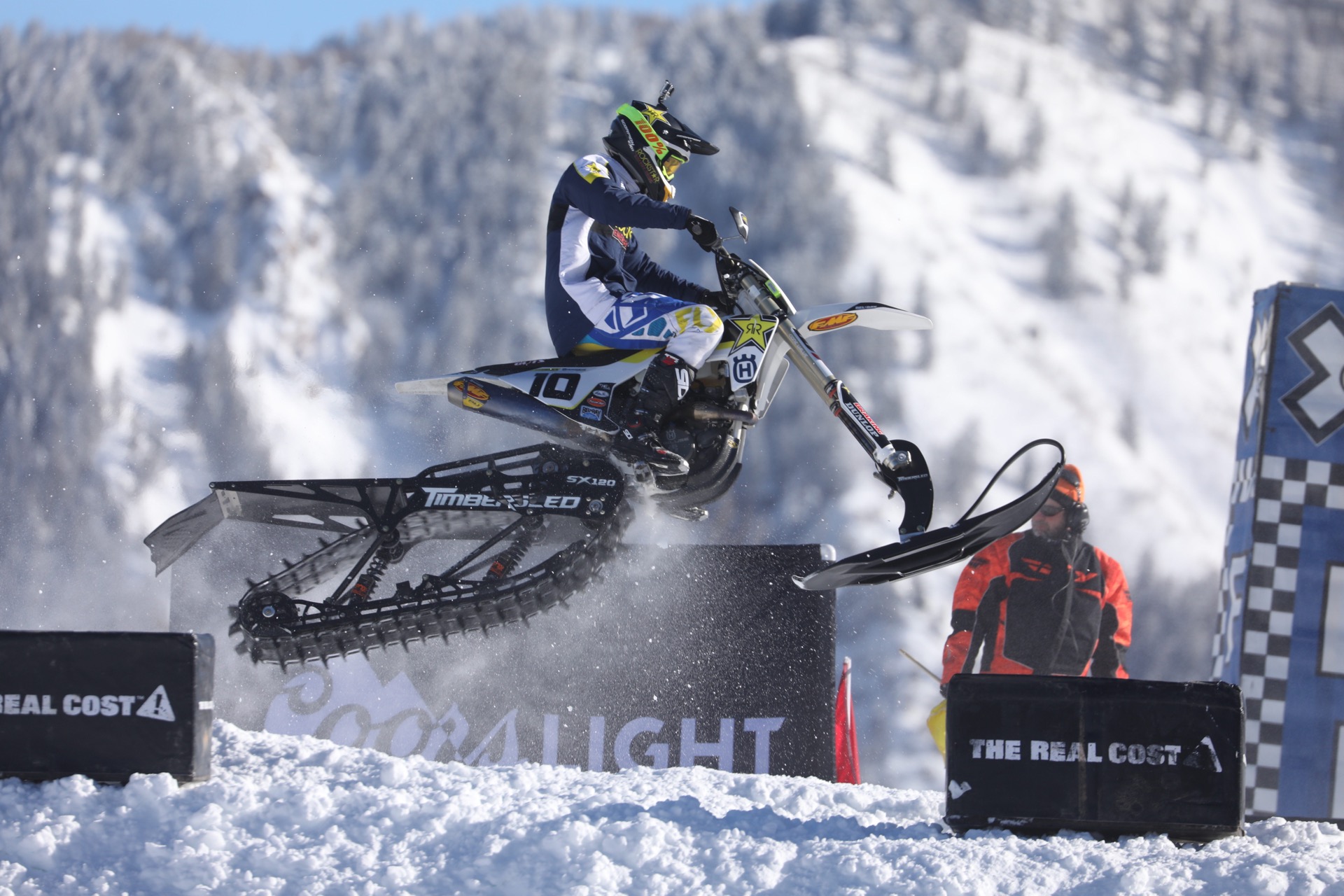 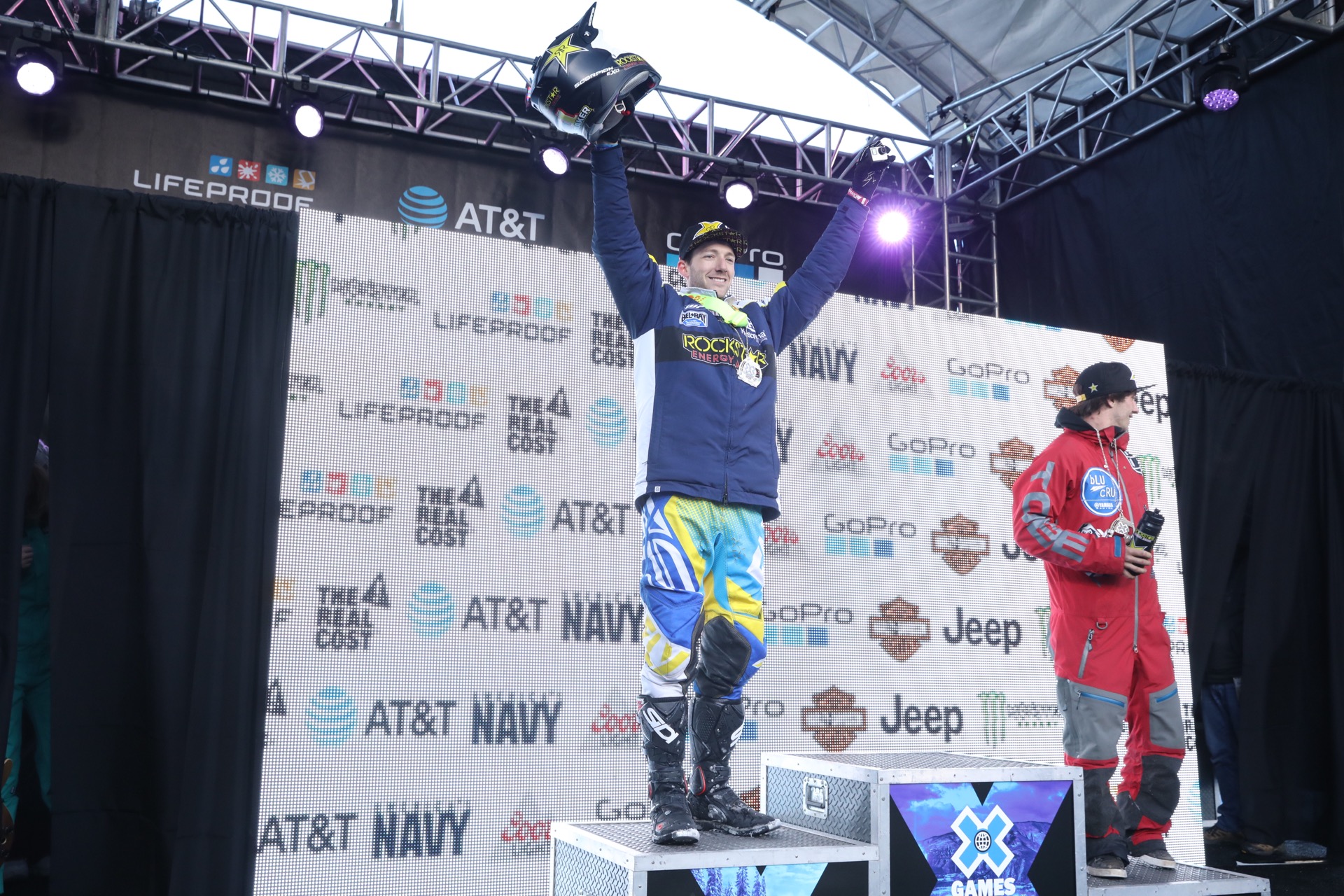 Later today, I’ll be driving up to Taft for the second Big 6 race of the year. I had a great time at the Adelanto GP three weeks ago, and I’ve always enjoyed Honolulu Hills, where round two is held. Here’s the race info: 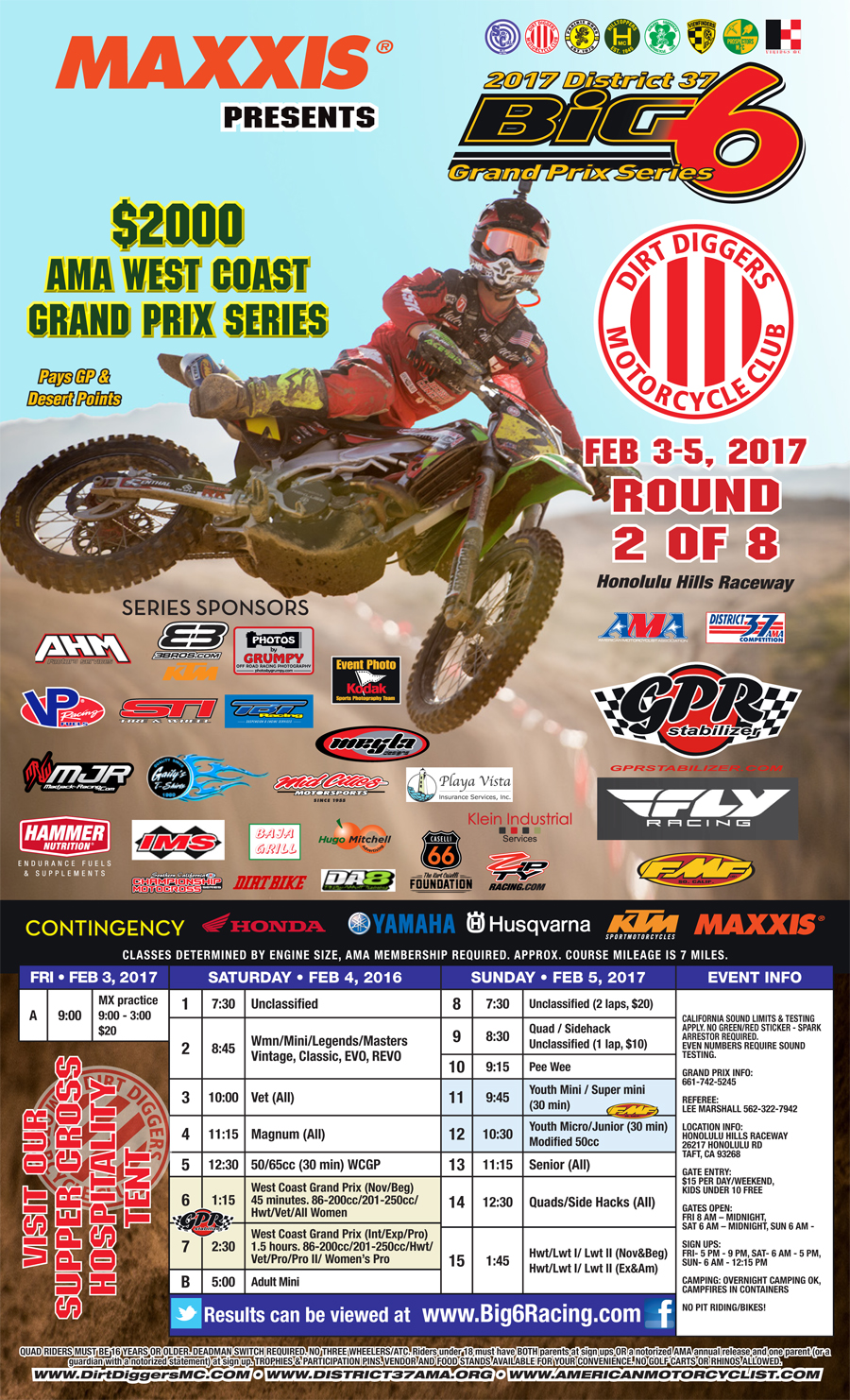