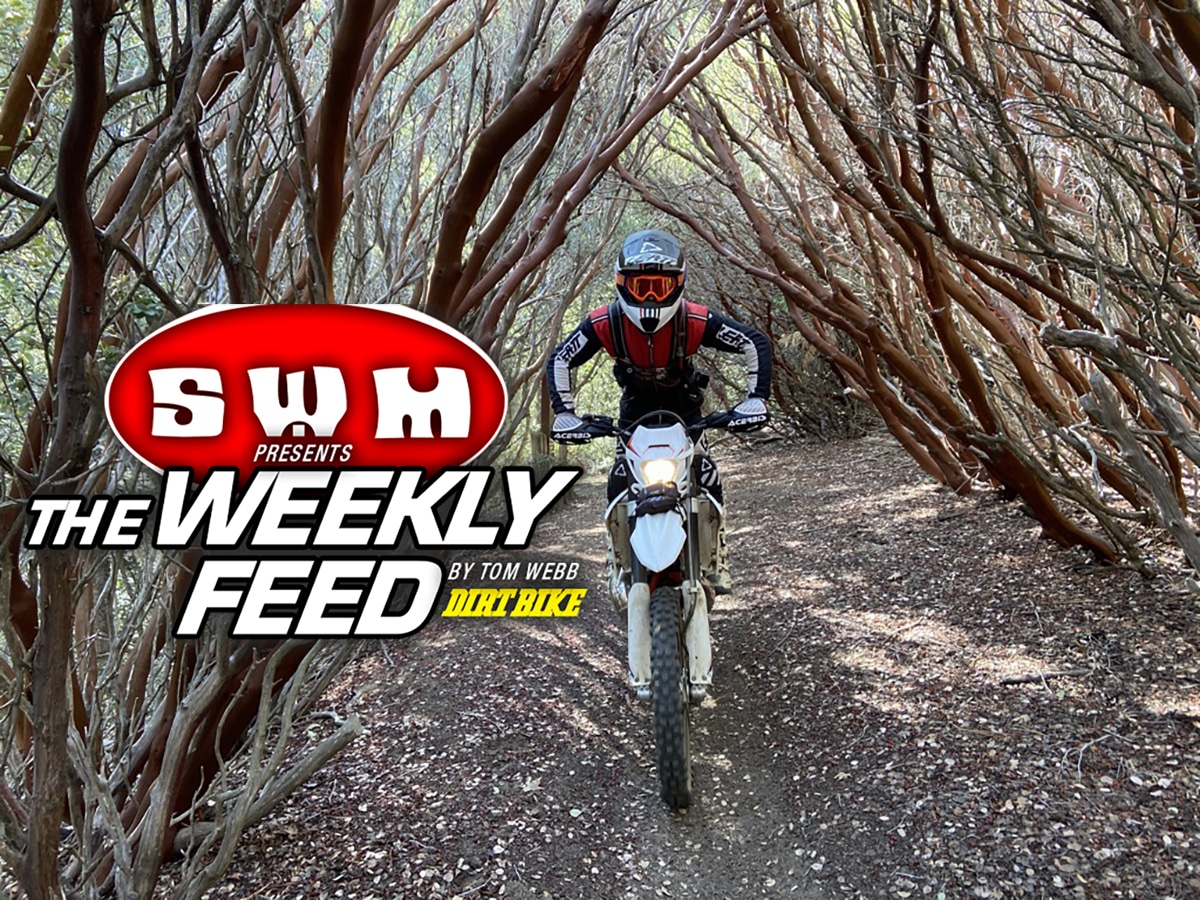 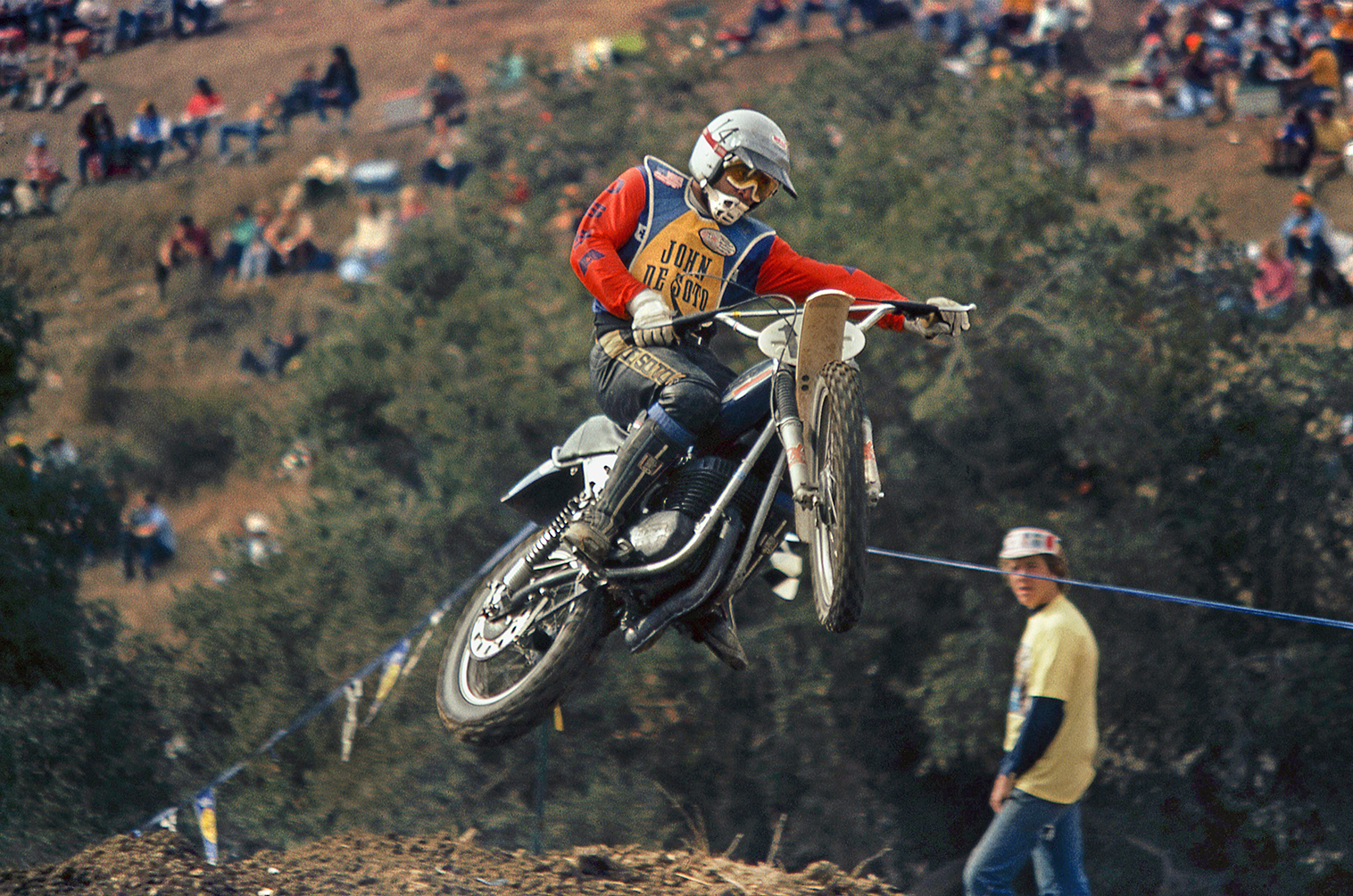 Being from Hawaii you might assume John DeSoto was known for his surfing. But he wasn’t, DeSoto was known as an incredibly competitive motocross racer. DeSoto got his start riding dirt bikes in his native Hawaii but he was also a football star in junior college on scholarship in Utah. After attending some local races DeSoto took a chance moving to Southern California in 1967 to compete in the hotbed of motocross competition. 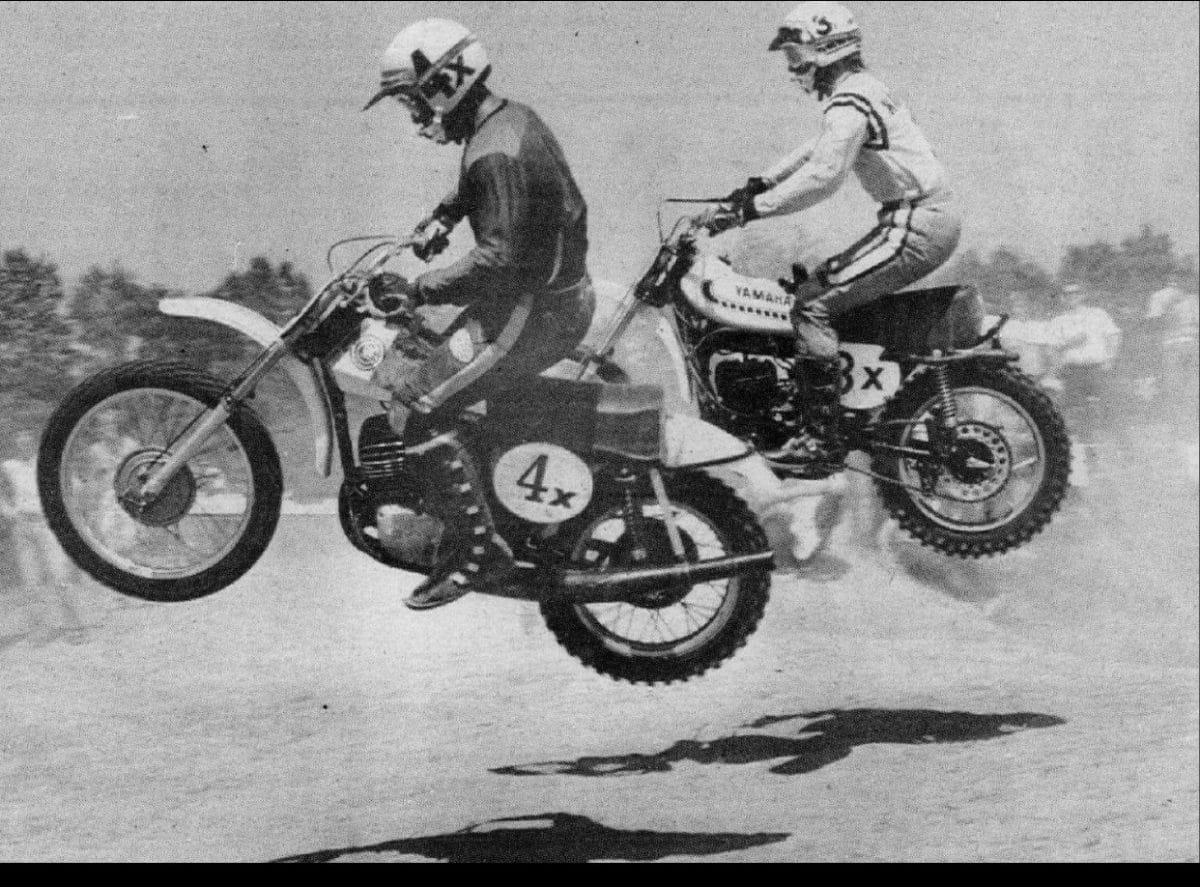 DeSoto got his start in some European Scrambles trying to get traction in the Southern California motocross scene. Living in an abandoned car near the shop he was sponsored by he caught the break he needed from the West Coast Montesa dealer and racing the highly competitive Southern California racing scene.
DeSoto raced in Europe in 1969 lasting a half-season before injuring himself and upon returning was offered a sponsored ride in the U.S. on a Husqvarna by Edison Dye which eventually led to a CZ sponsorship a year later.
As an ex-football player DeSoto was anything but a typical skinny lanky MX rider. DeSoto was built like a solid brick wall which enabled him to be a tough, gritty, hard-charging competitor. He picked up the nickname The Flying Hawaiian. DeSoto was a top competitor in the early 1970s in both the Trans AM and Inter AM series. He won a 250 National in 1973 and went on to represent the United States in the Motocross Des Nations along with Jim Pomeroy and Mike Hartwig. 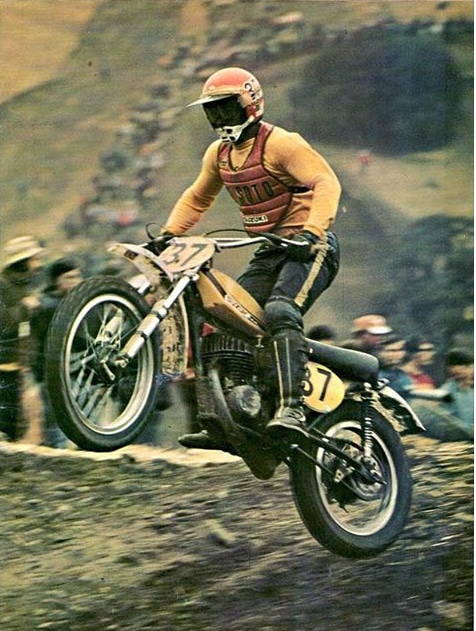 DeSoto went on to race for both Suzuki and Kawasaki retiring in 1975, he was always at the front of the pack. After his return to Hawaii and in the mid 80’s he ran and was elected to the Honolulu City Council, serving the maximum four-year term. He continues to participate in vintage events nationally. From riding the pineapple fields in Hawaii to being a factory racer at the pinnacle of the American motocross scene to the Honolulu city council and to the AMA Hall of Fame. John DeSoto a life well-lived.

#MXGP | Mastering the mud at Matterley⁣ ⁣⁣ ⁣A win and three podium results in the MXGP and MX2 classes at #mxgpgreatbritain represented a great start to the 2020 FIM Motocross World Championship for Red Bull #KTM Factory Racing. Re-live some of the scenes from a wintery opener in the UK⁣ ⁣⁣ ⁣#ReadytoRace #RedBull #givesyouwings 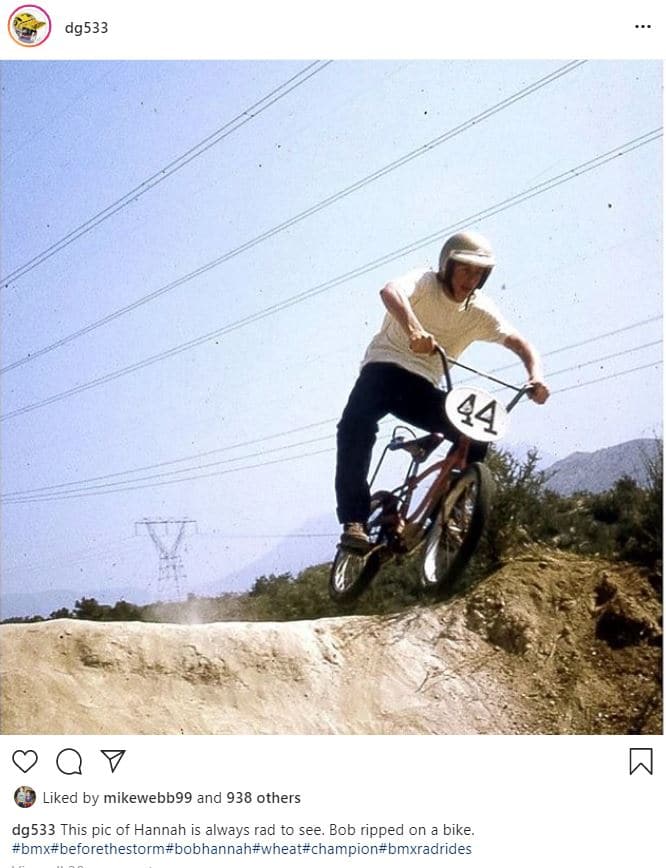 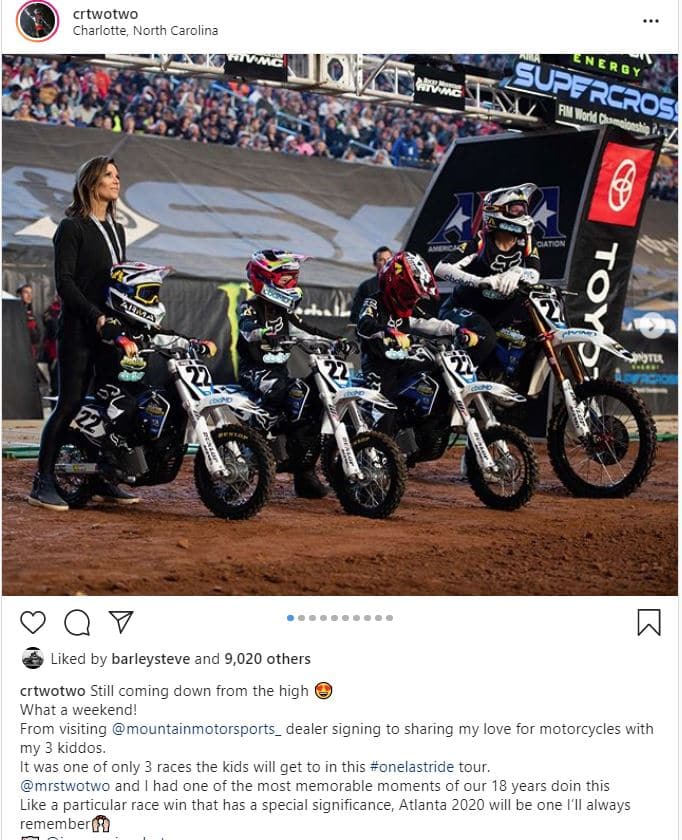 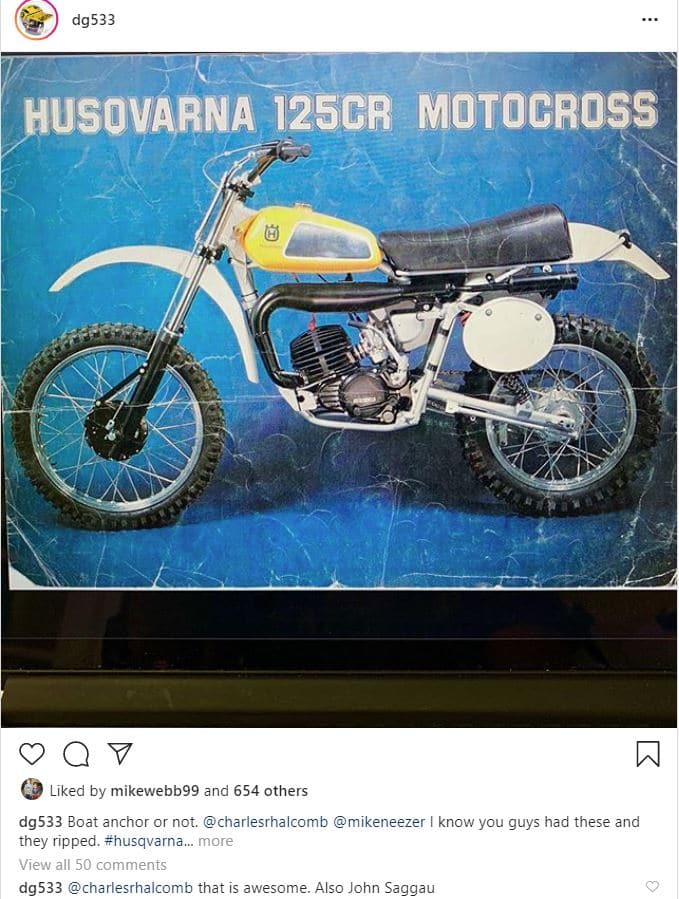 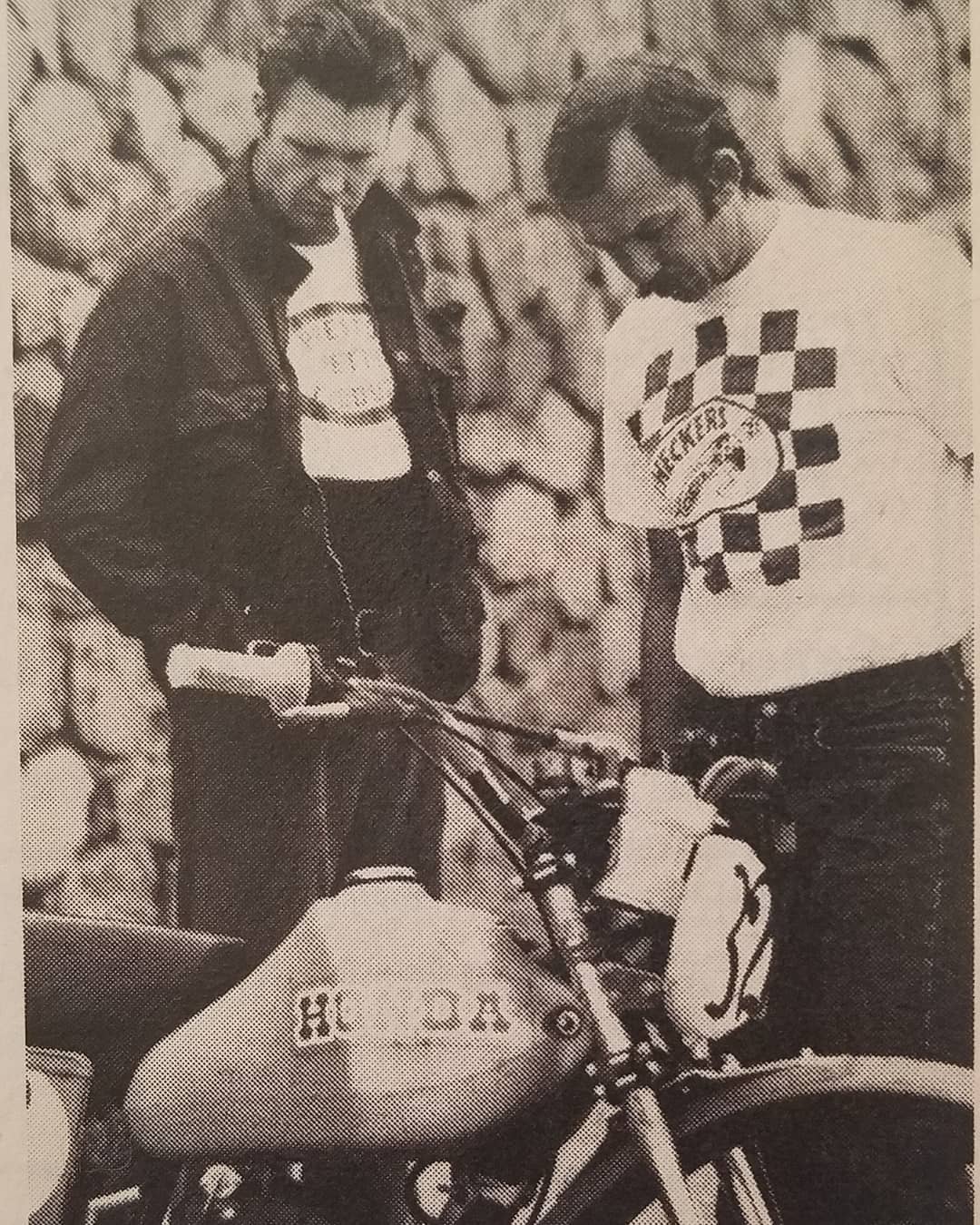 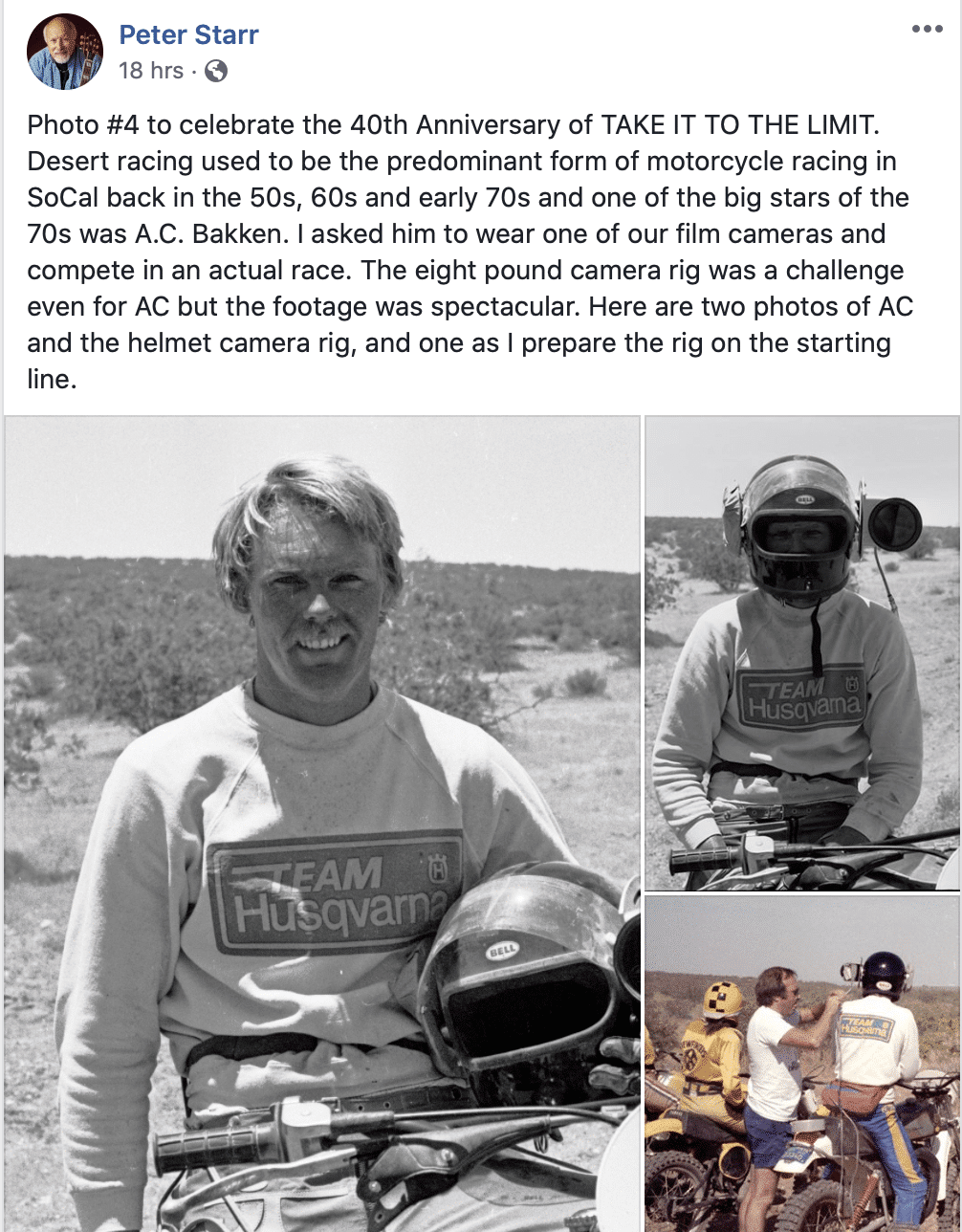 This past weekend we (Ryan Koch, BP, Tip Webb and I) drove up to Keysville for a ride. It’s a long trip, but Ryan loves the area and convinced us to suck it up. It was epic, just under 60-miles and five and half hours of riding. Of course the combined age of the three old guys was over 180 years and I  have belts older than Ryan so it kicked my caboose. It was good technical trail, lots of sidehills, some good woods single track and a down hill at the end that was a slot car drop from hell.

ROGER DECOSTER ON HOW TO PRACTICE