TEN THINGS YOU NEED TO KNOW ABOUT MOTOCROSS FORKS 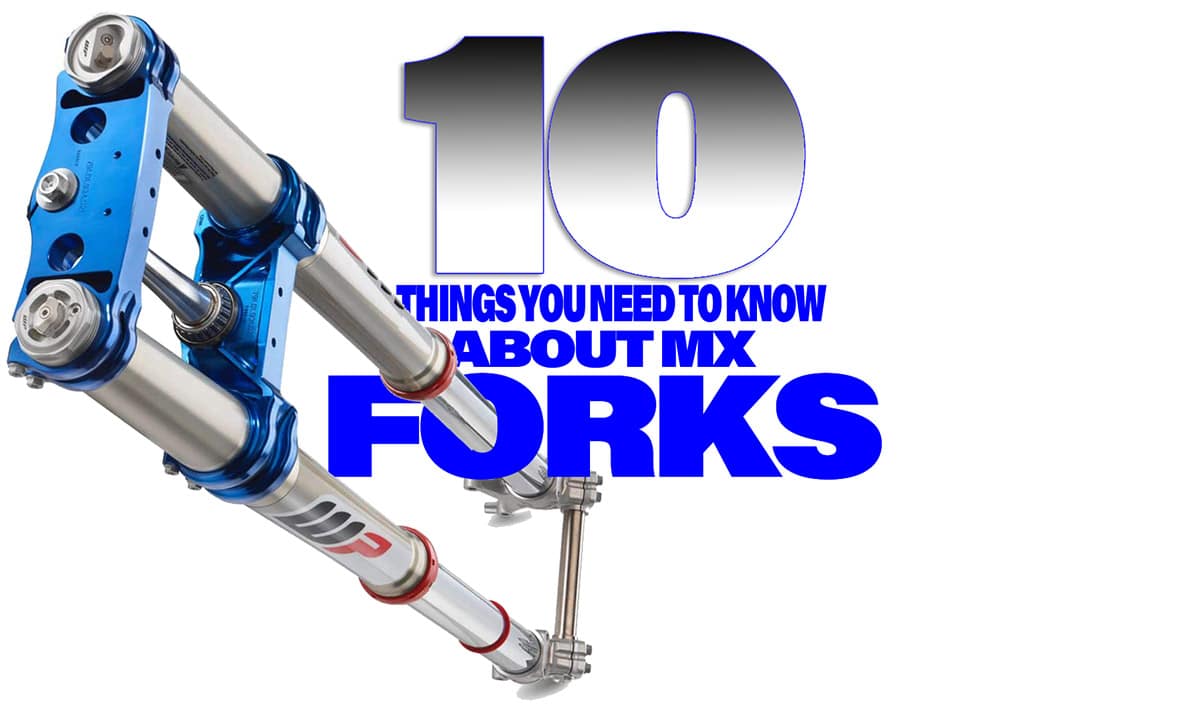 Whether you are riding on two wheels or four, you need heavy duty forks to brave difficult terrains and avoid getting stuck in slush or potholes.

With modern dirt bikes and ATVs arriving in the market, you can expect superior riding comfort and quality, thanks to their advanced suspension systems. To give you a lowdown on what these motocross forks are made of, we have put together ten things you need to know about.

(1) Air forks. Instead of a spring, compressed air is used to support the weight of the bike and rider on air forks. The benefit of this technology is that it weighs 3 pounds less than traditional spring forks, plus it’s easier and cheaper to adjust for riders with different skill levels and weights. 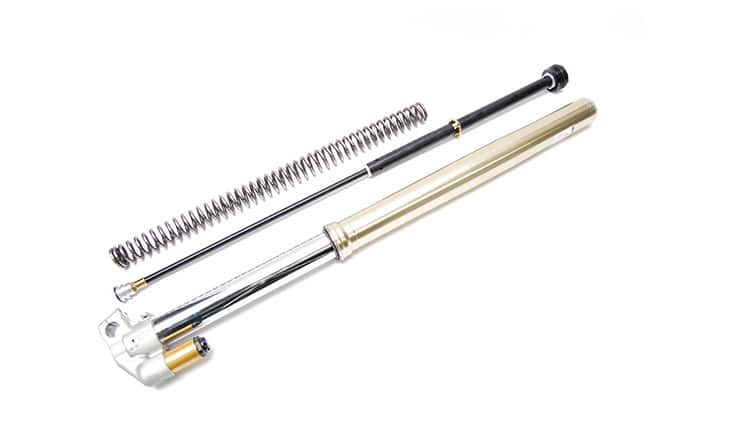 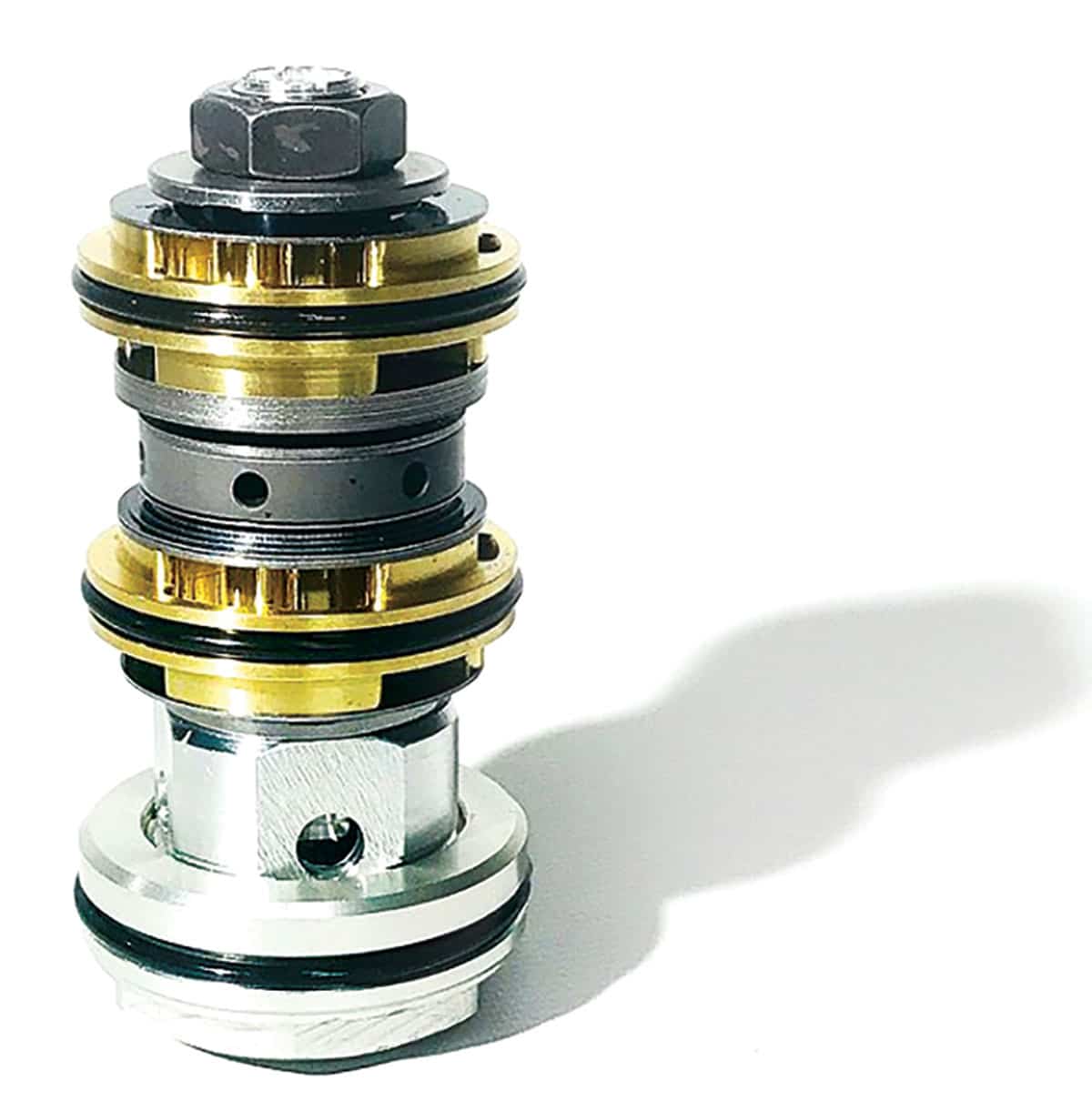 (3) Valving. The literal definition of a valve is “a device for controlling the passage of fluid or air through a pipe.” The damping setting in your forks controls the speed at which they are able to compress and rebound, and it is created by the specific arrangement of shims that are stacked together to regulate how effectively oil flows through the valve. Shims come in a variety of sizes and thicknesses. A more rigid shim stack gives the rider a stiffer-performing fork and vice versa.

(4) Bleed holes. To rearrange the shims, you must take the fork apart, but there is another way to adjust the fork’s performance, and it can be done externally by opening and closing the bleed-valve holes. By turning the clicker screw in, you’re poking the needle into the valve’s bleed hole, further impeding the oil flow by closing it off. By turning the screw out, you’re backing the needle out and creating a larger hole, which allows oil to flow easier and the fork to feel plusher. Both the compression and rebound bleed holes are adjusted separately to dial in your forks.

(5) Compression. A common complaint with forks is that they are harsh. Naturally, riders want to go softer on compression, but oftentimes they are already too soft and riding too low in the stroke where the damping curve ramps up, and the suspension is the stiffest.

In many cases, riders who go stiffer on compression find that the suspension actually feels better because now it is held up higher and riding in its intended range.

(6) Rebound. With too little rebound, forks will resemble a basketball being dribbled across the court. When the forks rebound too fast, your front wheel will bounce around like a pogo stick over the bumps. Conversely, with too much rebound, the forks will stay compressed for too long and not return to full travel in time to absorb the next bump. In essence, the fork will not extend to its full length after hitting a bump, so when it hits the next bump, it will only have half of its travel available. Don’t be afraid to adjust the rebound, along with the compression, to find which setting is most comfortable for you. 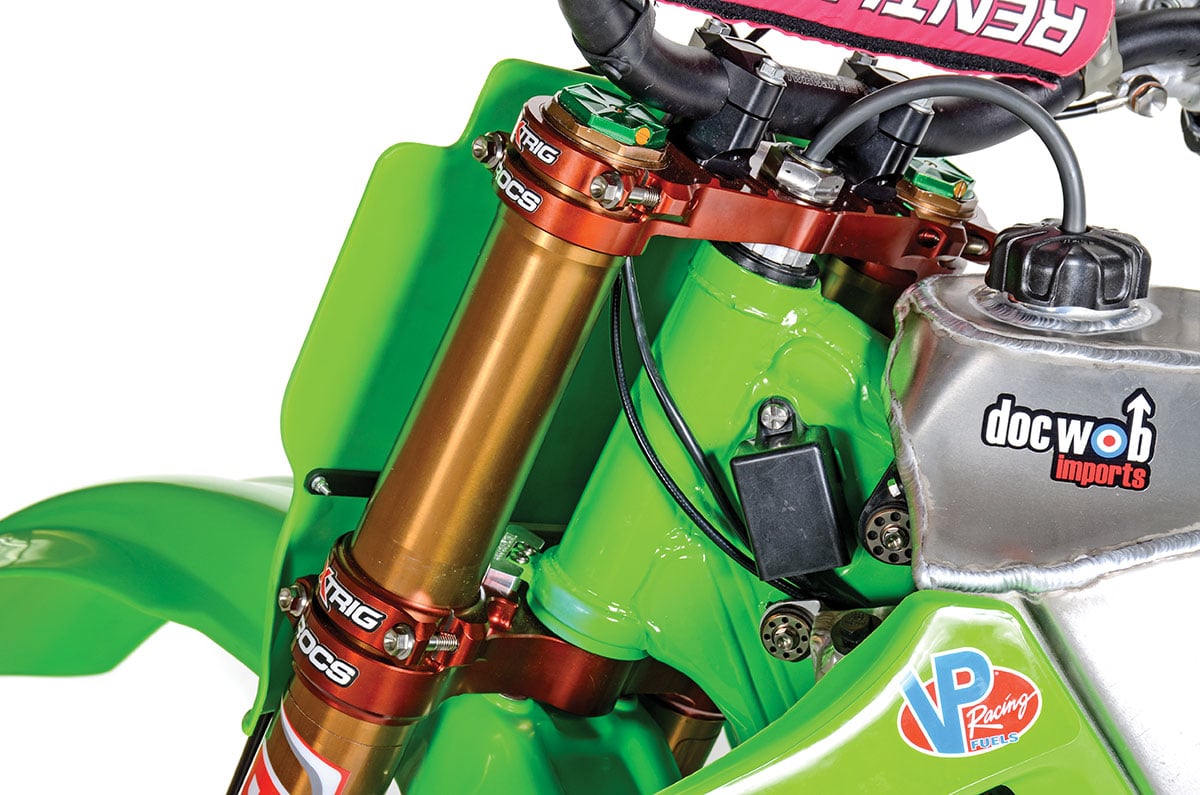 (7) Air screw. All motocross forks are air forks, even if they have traditional coil springs in them. The air that is trapped inside the fork legs builds up pressure when the fork gets warm from the friction of movement or the warming of the ambient air temperature. This built-up internal air pressure will cause your forks to feel stiffer and harsher if left alone. It is important to bleed your forks by releasing the air pressure before you go riding each day, but make sure your bike is on a stand with the front wheel off the ground before bleeding excess air out of your forks. Also, don’t come in from a ride and bleed your forks while they are hot. Let them cool down.

(8) Oil levels. Adding oil makes your forks stiffer because the extra oil reduces the room for the trapped air. Subtracting oil from your forks makes them softer, because it increases the amount of air inside your forks. Oil changes don’t have an effect on the first half of travel but have a pronounced effect on the second half of the fork’s stroke. The easiest way to make adjustments is by removing your fork and adding or subtracting oil through the air-bleed hole.

(9) Balance. The spring rates, valving of the fork and shock, amount of sag in the shock, and the height of the forks (relative to the top of the triple clamp) create the balance of the bike. With the sag or forks too high or low, the bike will either be too difficult or too easy to turn, and both are a problem. Check your owner’s manual for the recommended setting, and don’t be afraid to veer away from stock to dial in the handling of your bike. 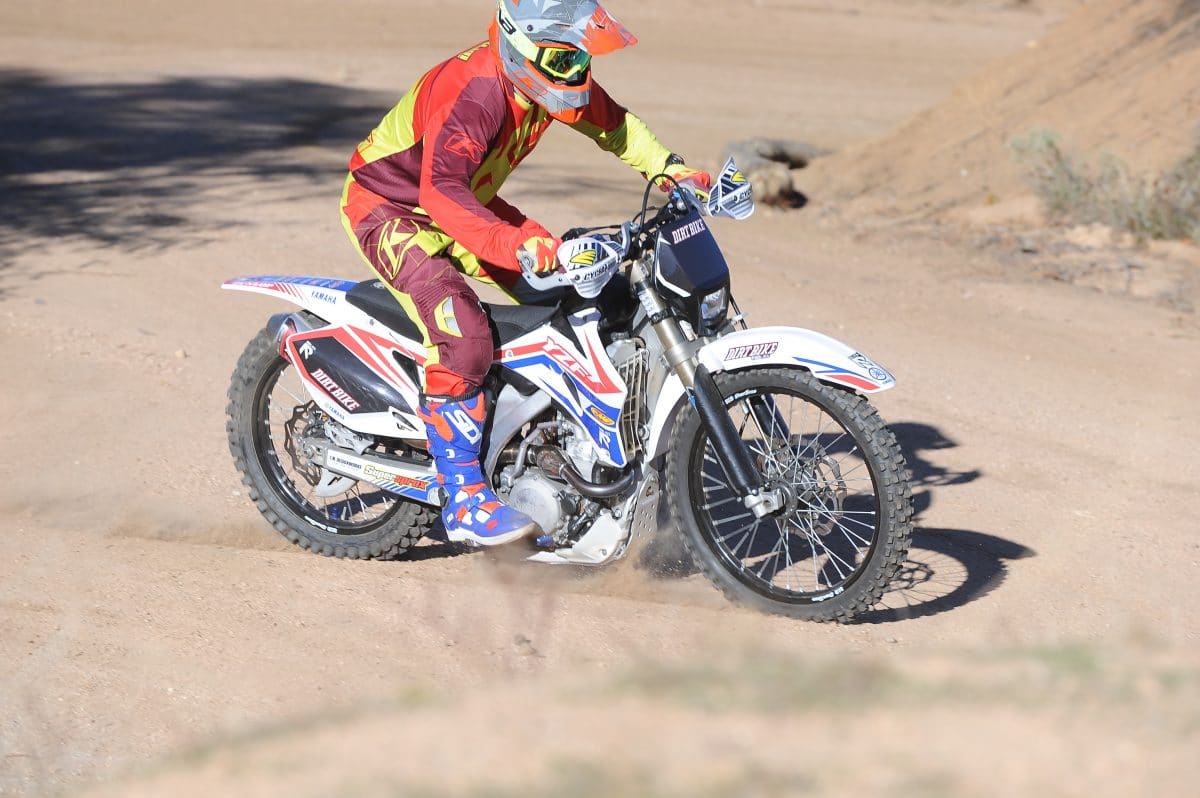 (10) Testing. Motorcycle manufacturers spend big money developing their stock suspension, while many new bike owners turn around and get it rebuilt before even trying the stock stuff. Before spending your hard-earned money on new suspension, try to adjust the suspension on your own. You’ll be surprised how comfortable you can get with the stock spring rate and valving. Plus, if you ride with it before having it re-valved, you’ll be able to judge whether the suspension guys did a good job or bad job.