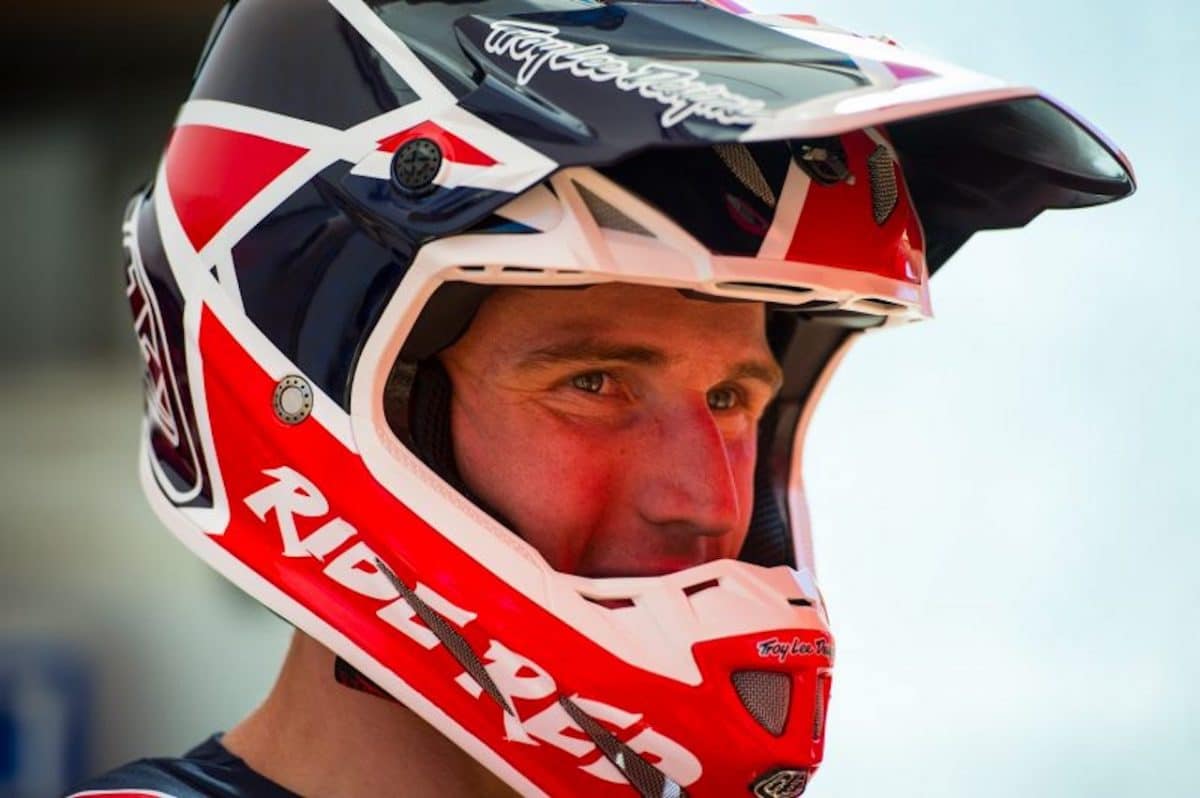 American Honda Motor. Co. announced today that Cole Seely has signed a contract extension to remain with Team Honda HRC through the 2019 season, campaigning the AMA Supercross and AMA Pro Motocross Championships. This will mark Seely’s fifth season aboard a factory-prepared CRF450R; the Californian has spent his entire premier-class career (and the majority of his 250-class career) with the Honda brand.

Seely spent the early part of the 2018 Supercross series putting together a string of strong rides. He earned a win in the first of three main events held at the unique Anaheim 2 Triple Crown, ultimately earning a second-place overall finish at that race. Additionally, Seely secured three top-five finishes and two more top-10 results before a serious injury at round eight sidelined him for the remainder of the year. 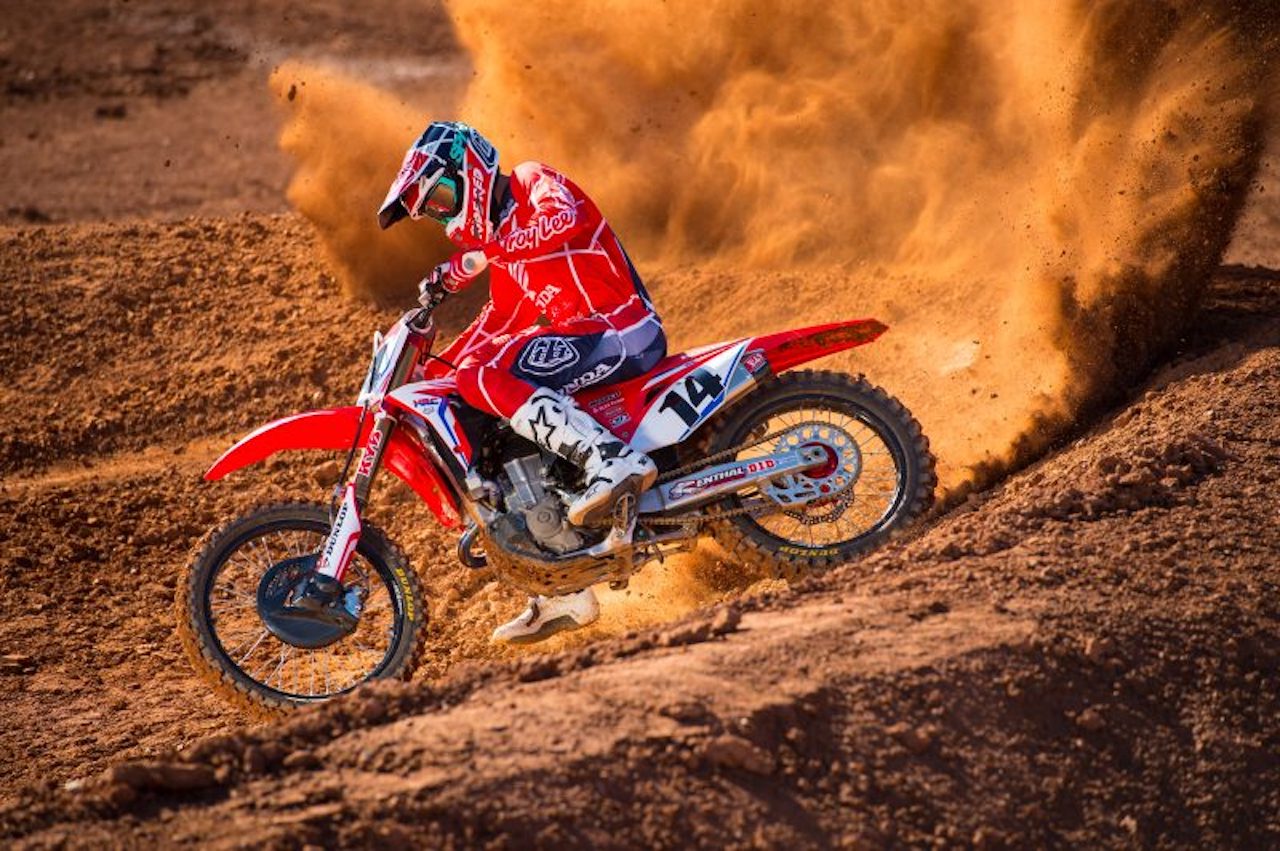 “I’m looking forward to having Cole back with us for 2019,” said Team Manager Erik Kehoe. “He had a tough year with his injuries, but as his recovery progressed, he became more eager and excited to get back to racing, which was great to see. We’re confident in his ability to make his comeback and return to the podium. He’s very talented and a huge asset to our team, so we’re happy to continue our relationship.”

“I’m really excited to be re-signing with American Honda,” Cole Seely said. “I have an awesome crew around me and we get along great, so I’m eager to get back to work with them. This past year was really rough, so to have a company like Honda continue to back me is amazing. It’s one thing to have brand loyalty as a rider, but to have rider loyalty as a brand is saying something huge. This will be my 10th season on a Honda! I’m excited for 2019 but am trying to take things slow and easy right now so I can build myself up and not rush the process. We have started to do some testing though so it’s been fun getting back into the mix.” 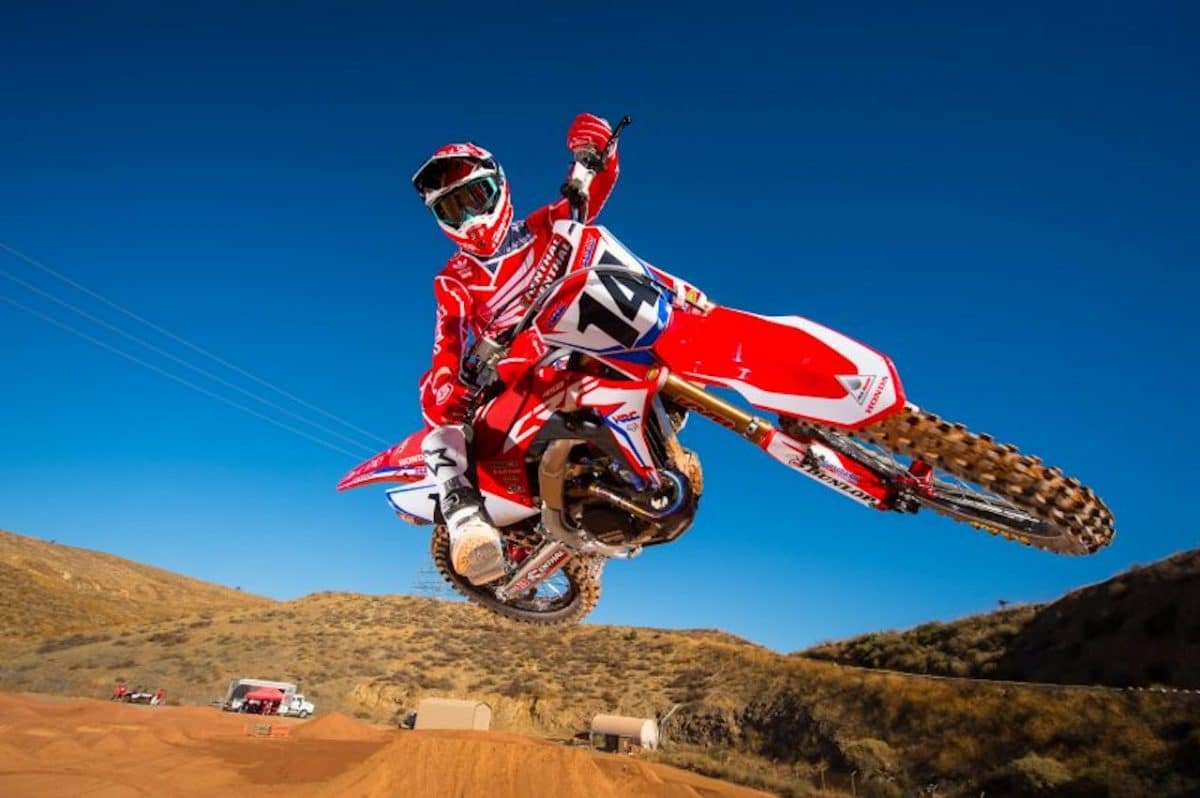 Following the 2018 Motocross of Nations, Team Honda HRC’s crew and riders will focus solely on preparing for the 2019 season and will not be participating in the Monster Energy Cup.