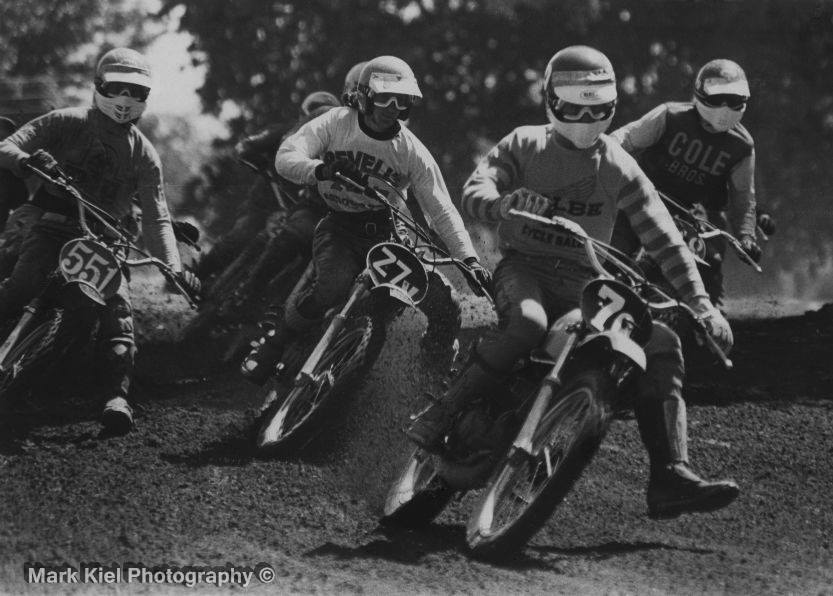 It’s with a heavy heart that we report that Jim Hale, the founder of AXO USA and Mechanixwear gloves, passed away after complications from back surgery on Wednesday.

Jim was a stellar motocross racer in the early 70’s, hounding the Indian Dunes Muntz/Valley Cycle Park venues with incredible success. He raced 125 Penton’s, 125 Honda Elsinore’s and a Penda (Penton chassis with an Elsinore powerplant) and this played nicely into his job as a road rep for Jim O’Neal Distributing. 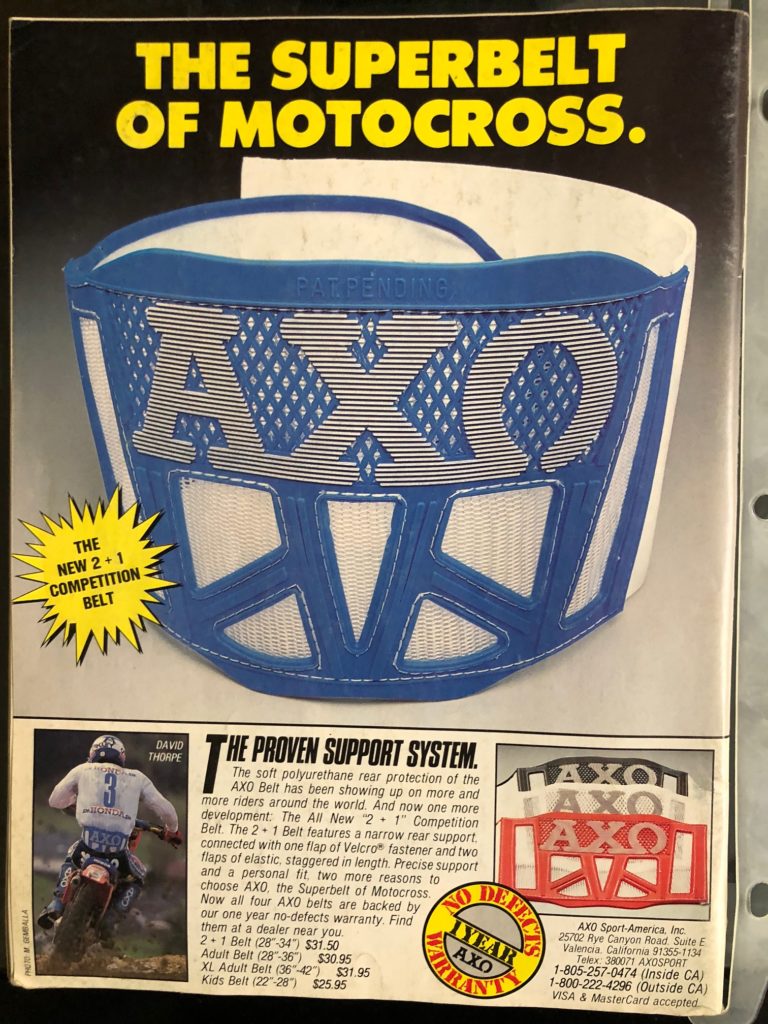 Jim became friends with Remo Berlese who was launching his AXO boot. He partnered up with Jim and AXO USA was started in 1984. Jim Hale was a marketing magician and surrounded himself with excellent people. Their motocross line took off in 1985 and the AXO kidney belt became the industry standard. Hale was also instrumental in Renthal, Sinisalo and ultimately Mechanixwear.

Jim has been living in outside of Las Vegas and had recent back surgery when complications set in and he passed away unexpectedly. Jim was 64 years old.

MOTO GIFT IDEAS FOR THE GRADUATE