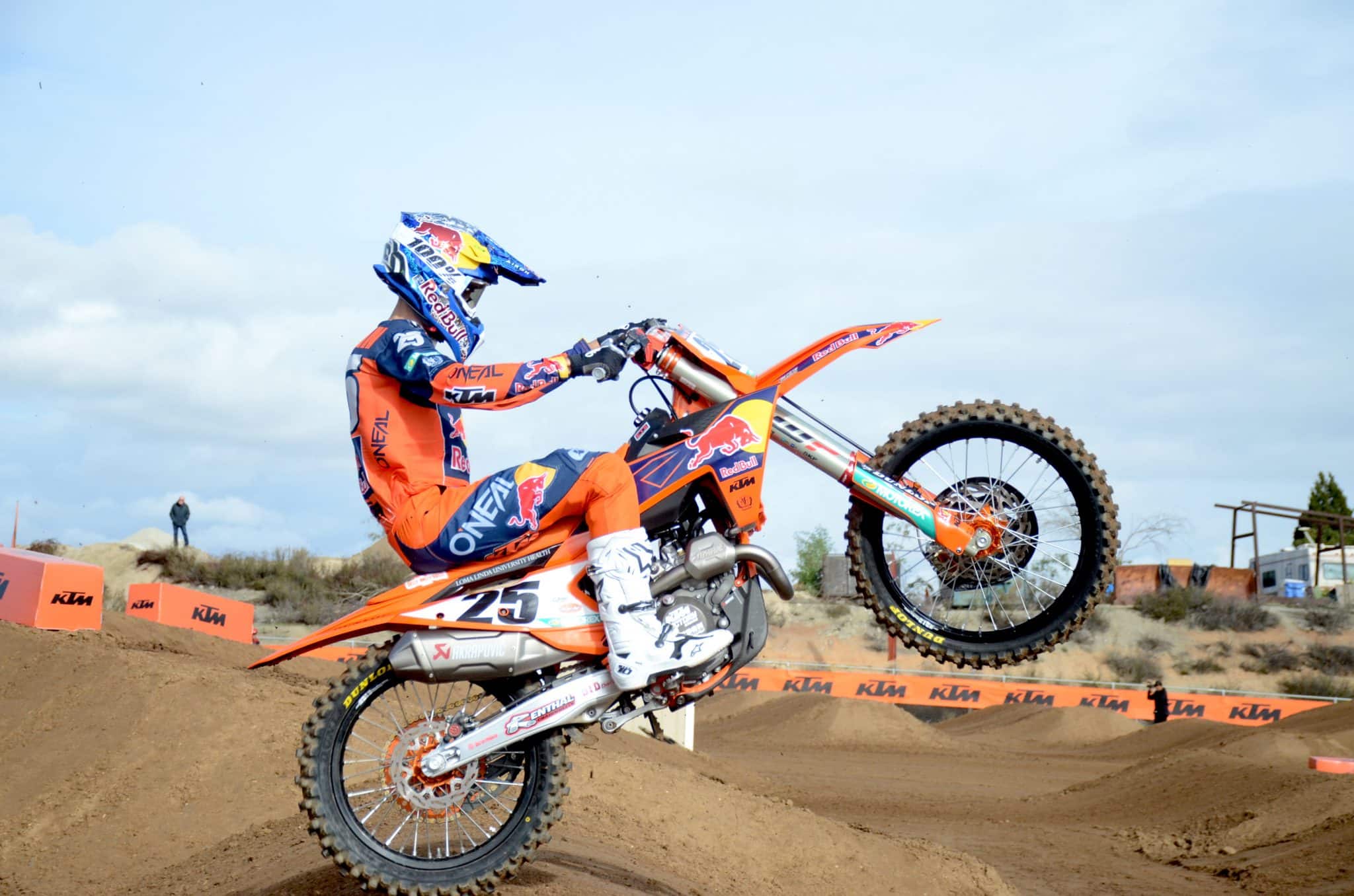 Red Bull KTM confirmed this morning that rider Marvin Musquin suffered a wrist injury this week while practicing and will miss this weekends Supercross in San Diego California. Musquin’s wrist will undergo further evaluation to determine the full extent of his injury and make a plan for his return. For 2023 Musquin is under contract to ride Supercross only. Below is the statement KTM released via their social media this morning.

“Red Bull KTM has confirmed that @MarvinMusquin25 will miss this weekend’s San Diego @supercrosslive due to a wrist injury sustained this week during practice. The Frenchmen is having his wrist evaluated by doctors and more information will come. “