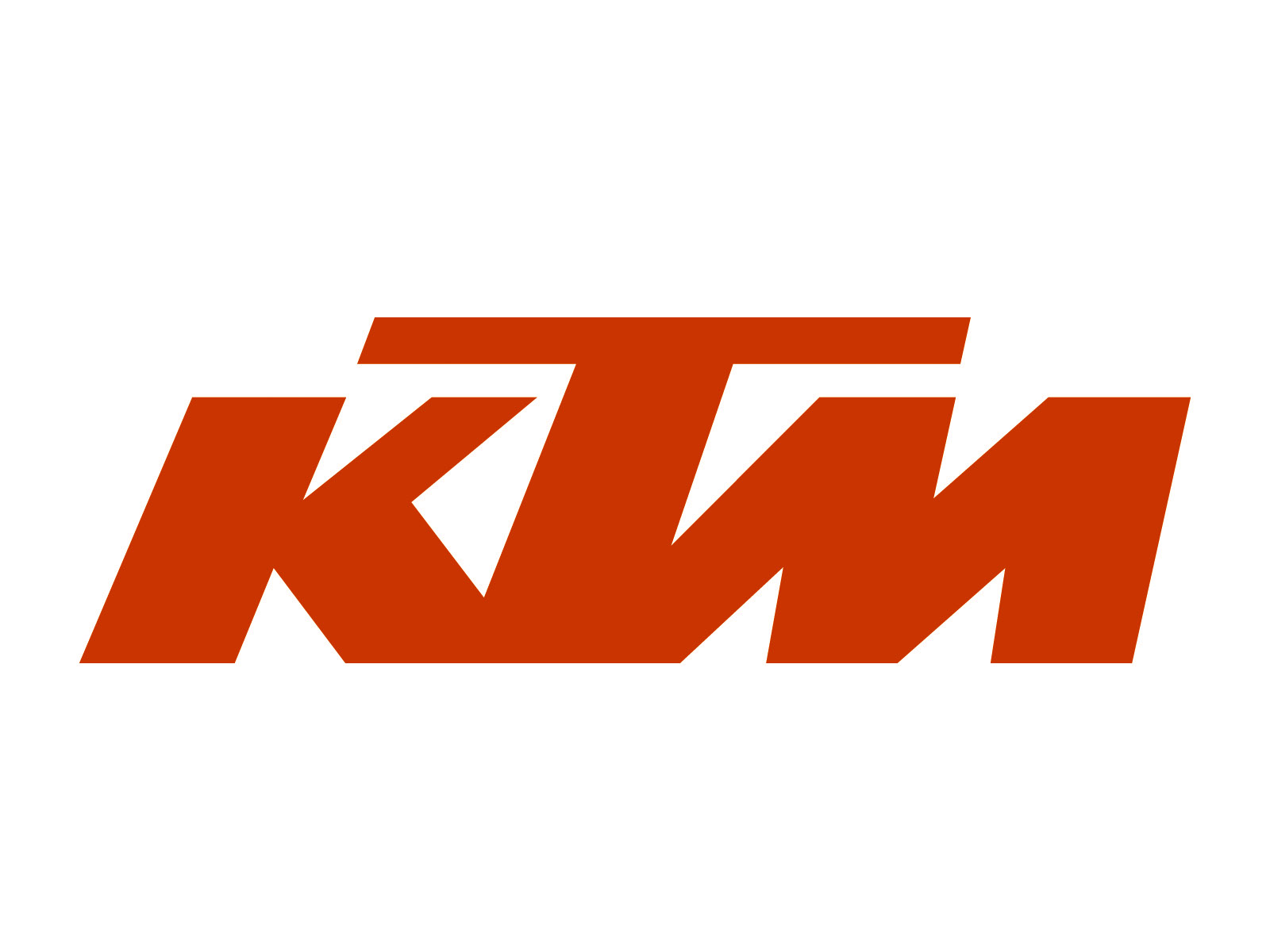 KTM, the market leader in off-road motorcycles, has signed Roger DeCoster, one of the true icons of the sport of motocross, to take over the management of the company’s new factory team in the USA. Work now immediately begins to prepare the team for the 2011 racing season in all of the major US competitions.

The signing of DeCoster represents a major step forward in vaulting the Austrian company into the global arena. KTM has already reached the top level of the sport in Europe and the World Championship GP Series and will now also be a dominant force in US competition.

KTM CEO Stefan Pierer said the signing represented a new and exciting era for the Austrian-based company: “The acquisition of Roger DeCoster to take over our factory team in the USA heralds a new era for KTM. We now enjoy a worldwide network and we are a real global player. Roger DeCoster is one of the great figures in the sport of motocross and we are delighted that he has agreed to manage our new team. KTM is now ‘Ready to Race’ in the biggest and most competitive motocross competitions in the world.’

Pit Beirer: ‘We are honored that we can welcome a man of Roger DeCoster’s credentials and stature into the KTM family. With him as the head of our new KTM USA factory team we will be a major force in the USA and Europe and we want to attract the very best American riders into our team. Roger has had a superb racing career and a distinguished and successful career in team management.’

Roger DeCoster was born in Belgium and is a long time resident of the USA. Known simply as ‘The Man’ when he was racing, DeCoster was one of the sport’s most decorated riders. He was always admired for his smooth, controlled riding style and his late attacks on race leaders in a career where he won a record 36 500 cc GP victories. He was also a Gold Medalist in the 1964 International Six Day Trial, a four-time winner of the Trans-AMA series and won the 1964 Belgian Observed Trials National Championship. Since retiring from active racing, DeCoster has been a prominent managerial figure in the USA racing scene and has also managed Team USA at the Motocross of Nations.