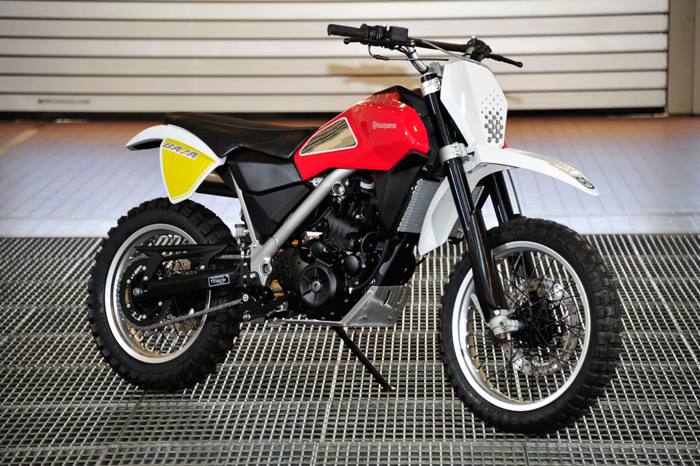 Maxima on the box at the Phoenix SX