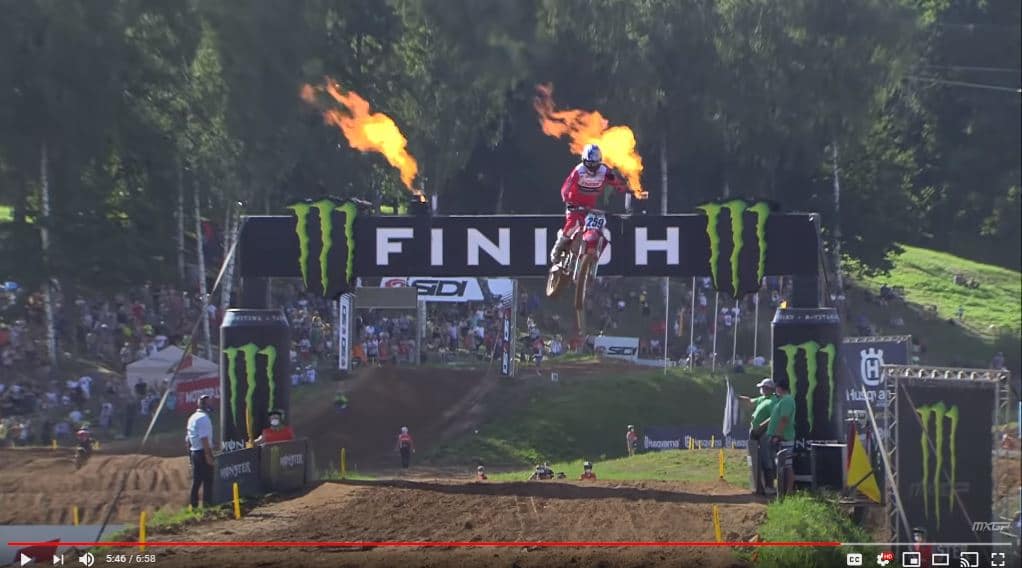 The 2020 MXGP season reconvened  in Latvia this weekend for the first of three events to be held on the same track. Glenn Coldenhoff scored the first win for the new Standing Construct GasGas team with a 2-1 score over Tim Gajser, while series points leader Jeff Herlings struggled with  bad starts was was only able to capture fifth overall. Herlings still leads the standings with 130 points over Gajser (126) and Coldenhoff (103). Tom Vialle went 1-2 to capture the MX2 class for KTM. The next GP will be held Wednesday in Latvia. 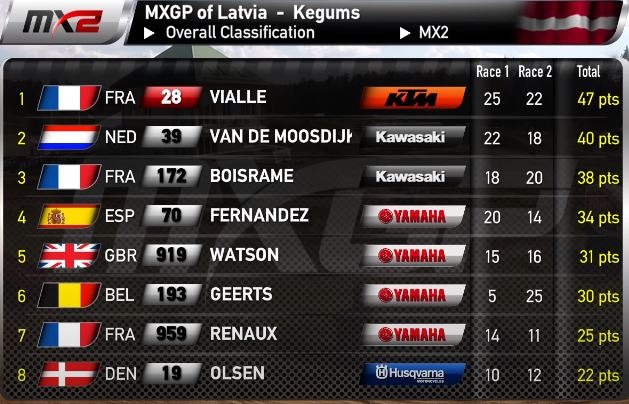 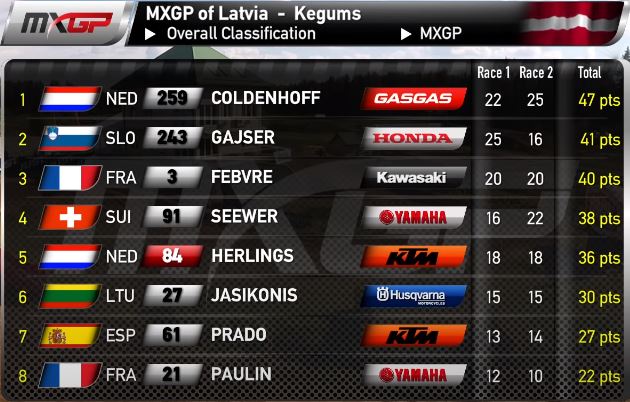