Jesse Ansley will compete in the GNCC XC 3 class as well as compete to gain experience in the AMA National Enduro series. Jesse won the GNCC Super Mini Championship in 2015 for our team as well as the 125 A Championship in 2016. Some nagging injuries in 2017 held Jesse back to a 4th overall in the 250 A GNCC Championship chase. Jesse is working hard to recover and wants to get back to his winning ways in 2018.

Spenser Wilton is a former Canadian Amateur Motocross and Off Road Champion from Alberta Canada. His first full year as a Pro in the AMA EnduroCross series netted a 17th overall in the series Championship points. Spenser is going to race all the EnduroCross events and all the new AMA Extreme Off Road events in 2018.

Austin Serpa from Carson Nevada finished 2nd in the 2017 WORCS Pro 2 Lights Class. Austin is a podium contender at all the races he competes in. He will be tasked with the duty of winning the WORCS Pro 2 Championship in 2018 as well as the AMA Big 6 Pro 2 title. 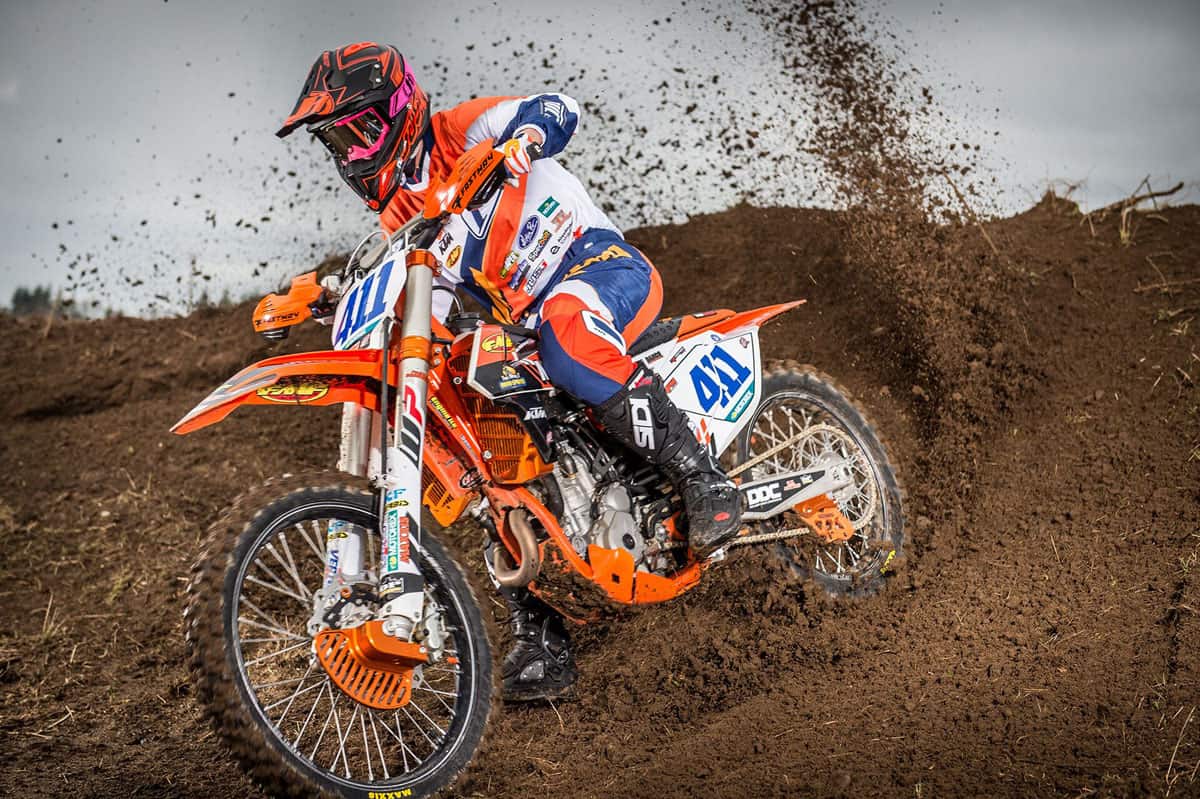 Maria Forsberg-Hahn took a couple years off from racing to start a family. Her family is complete with 2 young children and a very supportive husband. Maria still has that drive to race and compete. Maria and FMF/ RPM/ KTM Racing Team Maxxis started together in 2001. We won several WORCS Championships, our first GNCC Championship and the 2011 Xgames EnduroCross Gold medal together. Maria went on to win more Xgames Gold Medals and GNCC Titles for the FMF KTM Factory Racing Team. Cooper Abbott will compete for the EnduroCross title as well as the WORCS Pro 2 Championship. Cooper comes from a family of racing heritage and shows all the same winning signs as his father and grandfather.

Destry Abbott – “Cooper and I are beyond excited to be on KTMs for the future. I’ll be working as an ambassador for KTM with my own individual sponsors and Cooper will be racing for the FMF/ RPM/KTM/ Racing Team Maxxis. I’m 100% behind the RPM Team and helping the riders out with DA8 Training as well as cross promoting each other for continued success. The RPM Racing Team along with owner Mike Hurlbert and all the team riders are also going to help promote our DA8 Strong Foundation charity work. Which is a win win for all involved! I have known Mike Hurlbert for a long time and have always had a lot of respect for what they are about as well as their rider development. I know Cooper is really looking forward to 2018 and being part of the RPM KTM Team. He knows he’s on amazing bikes with great sponsors and support”. Team Owner – Mike Hurlbert: “What a great line up for 2018. We are so excited to get out and compete with this awesome group of riders. Thank you to all our sponsors, friends, fans, family and supporters. Special thank you to all the hardworking race series promoters, course workers, and the AMA for all the events we love to compete at.”

Founded in 2001, FMF/RPM/KTM Racing Team Maxxis, is a KTM factory supported off-road team, based out of Lynden, WA, with a presence and riders in most major Off-Road Championship events in the USA and Canada, AMA EnduroCross, GNCC, NEPG Enduro, AMA Big 6, AMA WHS, AMA Extreme Off Road and WORCS. RPM has proudly won over 50 Local, Regional, and National Championships in the U.S. Canada, Mexico, as well a Gold, Silver and Bronze medals in the ESPN X Games. 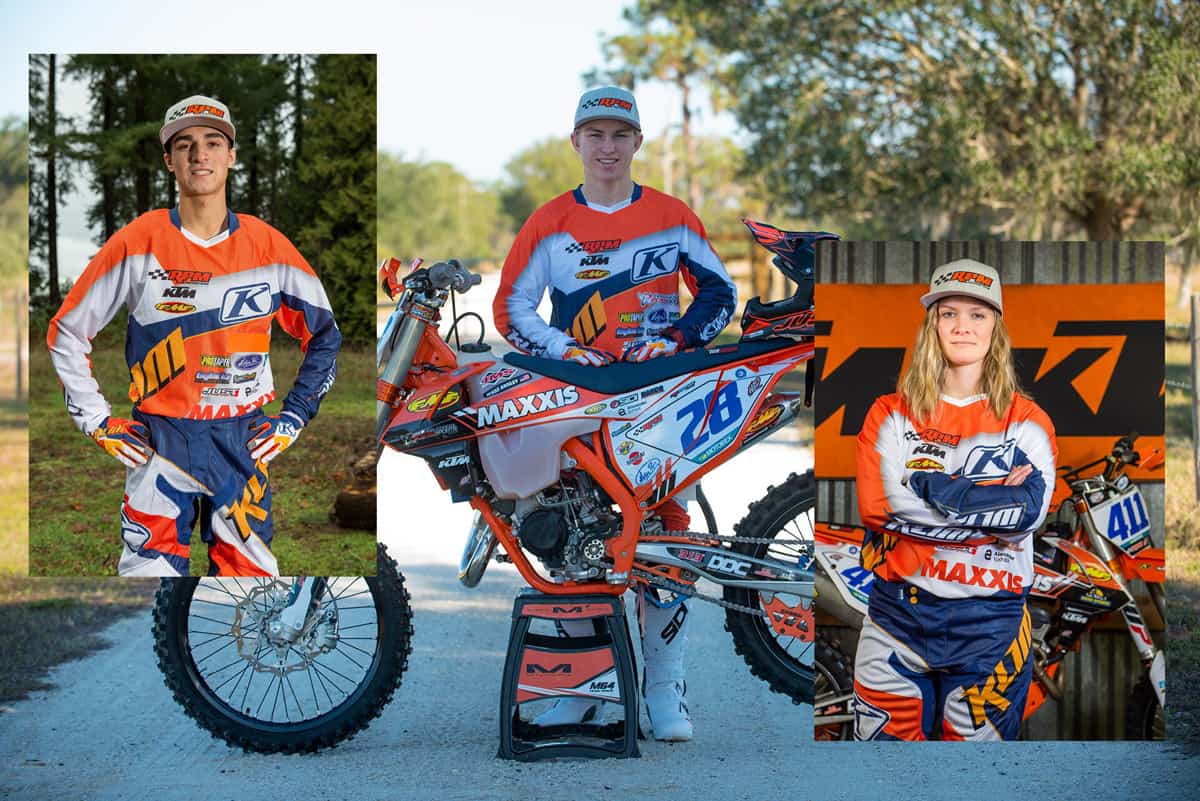