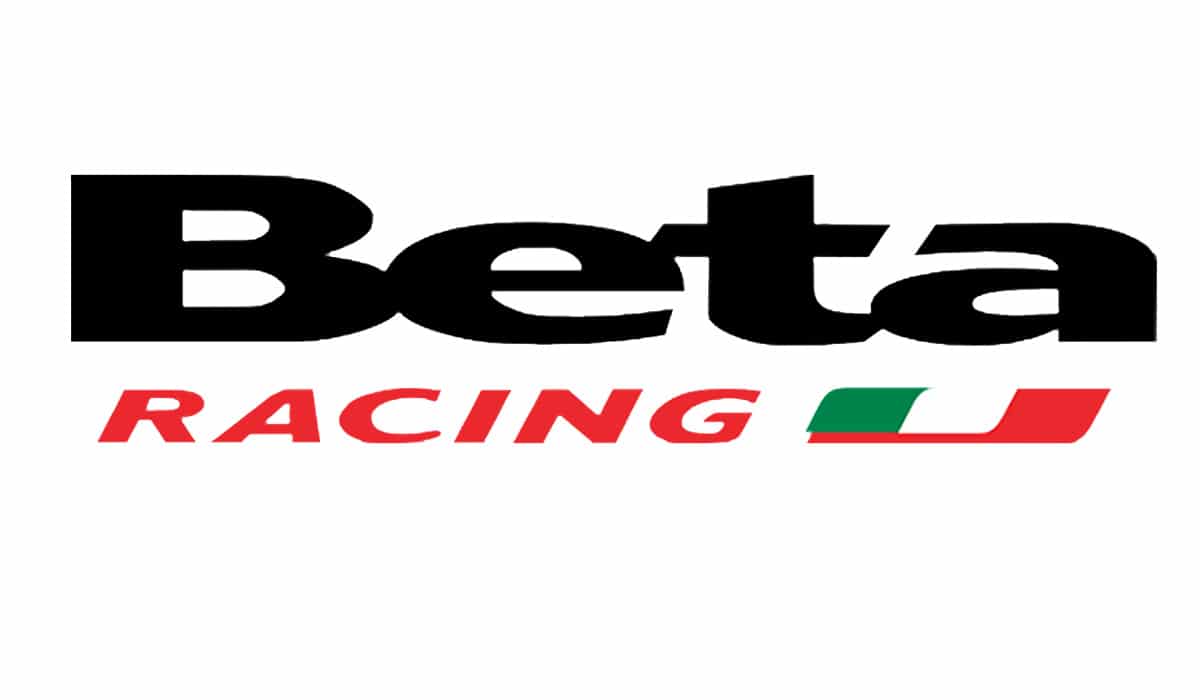 Share FacebookTwitterGoogle+ReddItWhatsAppPinterestEmail
The 2019 Beta USA Factory Team is eight-riders strong focusing on more than eight major series. EX and Extreme rider Max Gerston returns and is joined by his new teammate Ty Tremaine. Tremaine was signed late last season and finished on the podium in the 4th and 6th round. Tremaine will also compete in the WORCS series.
Also returning to the team is Joe Wasson and 250 Hare & Hound Champion Chance Fullerton. Both Wasson and Fullerton will head up the Hare & Hound Open Pro class. Morgan Tanke returns with newly signed Rachel Gutish as her teammate. Tanke will compete in the Hare & Hounds as well as Endurocross as she has achieved wins in both series.  Gutish was brought up from the support squad and will race a 390 RR in the GNCC Women’s Pro class as well as the National Enduros.
GNCC XC2 specialists Mike Witkowski will return aboard his 250 RR Race Edition to fight for the 2019 GNCC XC2 Championship. Witkowski will also compete in the National Enduros. Test rider, turned Factory Team member Cody Barnes will also compete in the GNCC, only the 125cc XC3 class. He will also race the Pro 2 class in the National Enduro series.
Beta USA will be competing in the same major series as last year; Grand National Cross Country, EnduroCross, National Sprint Enduro, National Hare & Hound, East & West Hare Scrambles, and  Big 6 Grand Prix. With the addition of the WORCS series and AMA-sanctioned extreme hard enduro’s.

RODNEY SMITH :   “I’m very happy with the performance of Beta USA’s factory race team this past year. We re-signed some great riders, and added a few new riders that look really promising. I look forward to the growth and success of the team and company in