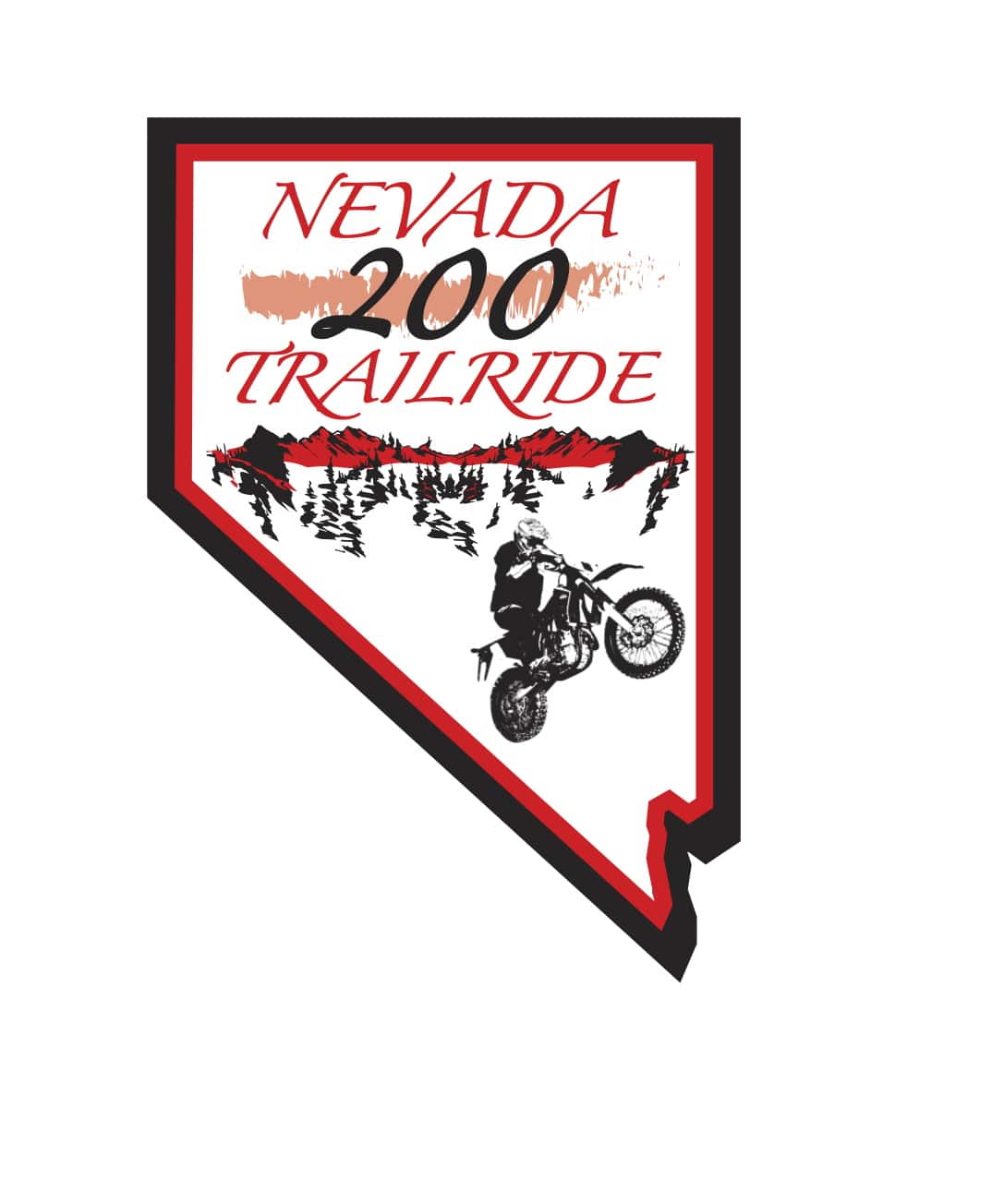 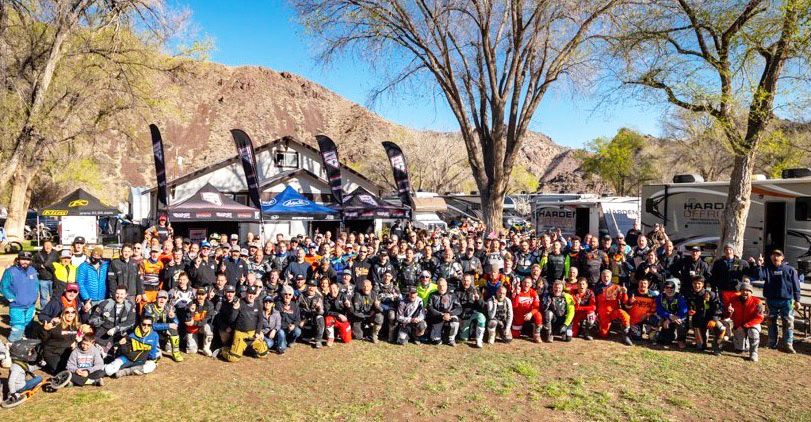 The Nevada 200 began in 1985 as an invitational event hosted by Casey Folks and Scot Harden. In the early days invitations were circulated by word of mouth to a small number of close riding friends and buddies. As the number of riders grew, Scot and Casey selected the remote eastern Nevada community of Caliente, Nevada as their base. The area around Caliente provided a very unique combination of high desert and mountain terrain that was perfectly suited to the tight, technical nature of the riding they liked most. Over the course of the three-day event, riders experienced every type of terrain imaginable.

Two aspects always highlight the Nevada 200. One: The unbelievable scenery and trail network that the Nevada 200 has pioneered in Lincoln County, Nevada (literally thousands of miles of single track and jeep trails). Two: the tremendous camaraderie and relationships that surround the event.

Over the years the reputation of the Nevada 200 grew to the point where by the mid-90s a rider limit was set at 200 of Scot and Casey’s closest friends and associates. We lost Casey in 2017 and the  co-promoting duties were taken on by his eldest son Daryl Folks, who along with Scot Harden will help lead the event into the future.

The dates for the 38thAnnual Motion Pro Nevada 200 Trailride  are April 8, 9 & 10.  You can register online at www.harden-offroad.com. The 2022 event will have a decidedly Dakar feel to it as both Skyler Howes and Mason Klein have indicated they plan to attend. In addition they are working on Ricky Brabec and former Dakar racer Paul Krause on attending the event.

In addition to the Dakar flavor of this year’s event Beta, Moose Racing  and Rodney Smith will be offering some lucky soul a factory ride at the Nevada 200. Following is the announcement that was made today:

Anyone looking for a full “Factory Ride” at 2022 the Nevada 200? Well, put up your hand! The  Nevada 200 is excited to announce that Beta Motorcycles, Moose Racing  and Rodney Smith will be offering some lucky Nevada 200 entry a full “Factory Ride” at this year’s Nevada 200. All you have to do is let us know you are interested and you will be put in a drawing that takes place March 1st 2022. The “Factory Ride” includes the use of one of  Beta Motorcycles amazing  300 two stroke models for the entire weekend. Your mechanic: 13X AMA National Off-Road Champion and Hall of Famer Rodney Smith.  Oh yeah and if that’s not enough Moose Racing is offering a full set of riding gear as well. All you need to do is show up and ride.  Almost too good to be true, the fine folks at Beta Motorcycle support  the Nevada 200 like no other manufacturer.  Along with Rodney and Moose Racing some lucky rider is going to have the experience of a lifetime. So don’t wait. You must enter  before March 1st to be eligible. 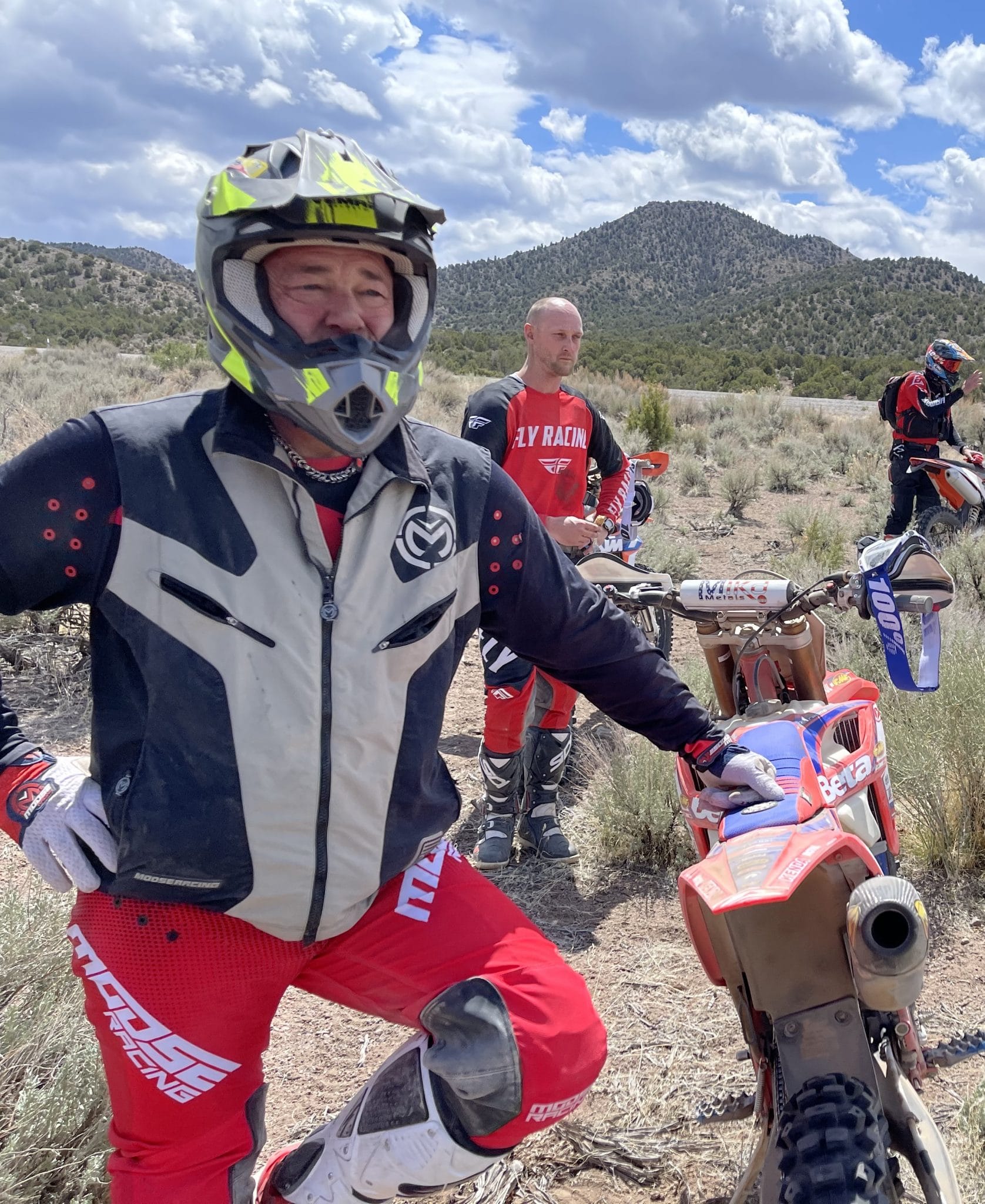 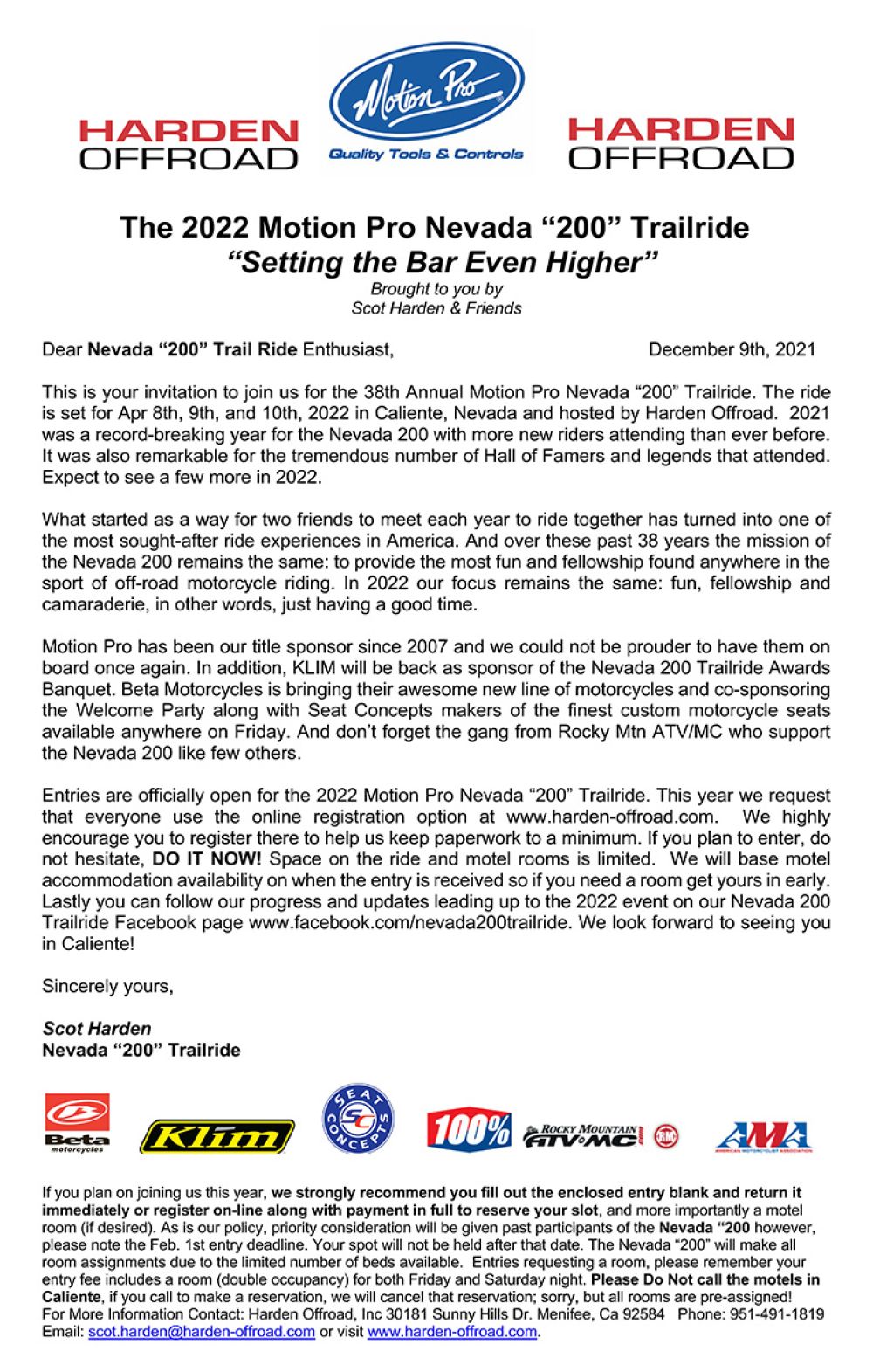