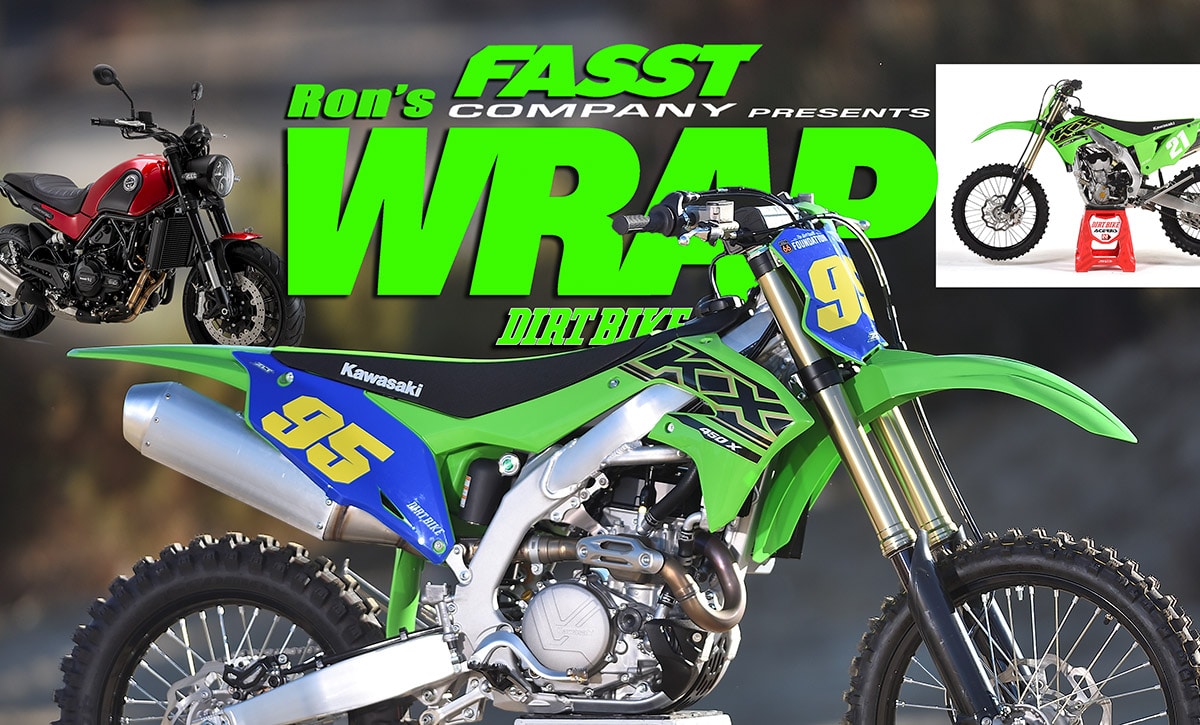 This week we got to ride the new Kawasaki KX250X and KX450X for the first time. It’s about time that Kawasaki offered off-road race bikes again. Zach Bell, Josh Strang, Jordan Ashburn and Robby Bell have all been racing converted KX motocross bikes, and Team Green has been offering off-road contingency payout for years, broadcasting the fact that Kawasaki was thinking about this. We’re happy they finally did it.

At this point, Kawasaki is just getting its feet wet. The two new X bikes don’t have many parts that really separate them from the motocross versions. Here’s the list for the KX250X:

The KX450X has all of the same items with the addition of a smaller rear brake disc (the same as the 250’s; smaller than the 450 MX bike’s) and a softer shock spring. Noticeably absent from the list are a larger fuel tank and an O-ring chain. Both are offered on KTM, Honda and Yamaha cross-country bikes. Some cross-country bikes also have six-speed gearboxes (KTM 250XC-F and Yamaha YZ250FX) others have wide-ratio five-speeds (Yamaha YZ450FX). Kawasaki takes a minimalist approach. There’s nothing that the end user couldn’t do for himself, but it would take time, effort and money.

The KX250 motocross bike that the new X is based on is completely redesigned for 2021. The most noticeable new items are the electric starter and the hydraulic clutch, but almost everything else is new, too. Last year, Kawasaki started this process by redesigning the valve train with finger followers between the valves and the cams. The new motor still has that design, but the rod is 3mm longer (with no change in stroke), the cams are new, the piston is new and the ports have a different finish. The rev ceiling is also higher. As far as the chassis goes, it’s the same as the KX450’s. The 250 uses KYB suspension components whereas the 450 uses Showa.

Riding the new KX250X off-road is very much like riding the motocross version off-road. It’s no secret that 250Fs make good trail bikes as well as good racers. When a big 450 is in a full-race state of tune, it’s easy to stall and has an abrupt power delivery off the bottom. The KX250X, on the other hand, is smooth, easy to ride and hard to stall. The low-end power is a little weak, even though it is better than that of the 2020 KX250 (which was very weak). Neither can match the torque of the 2019 KX250, which was one of the best-ever 250 four-strokes for off-road use. One area where the KX250X really excels is in suspension. Kawasaki nailed the off-road settings for the KYB coil spring fork and shock. Also, the bike is a rocket in terms of peak power. The new X runs just like the new KX250 MX bike, which will probably be the dyno king of the class of ‘21. Even though the bike comes with the back coupler (which provides the smoothest of the three EFI maps embedded within the Kawasaki’s ECU), we preferred the green coupler, which comes standard on the MX bike.

The KX450X is a blast in wide-open spaces. All 450 racers are a handful on tight trails and the Kawasaki is no different. That’s the dilemma that off-road racers always face; if you want the power to be competitive on a race course, you have to give up some controllability in low-speed, technical situations. Having said that, the Kawasaki is the best of the breed. It has more low-end power than any of the 450 race bikes and the smoothest power delivery in the class. Like the MX version, it gives away a little peak power and rpm to most other 450s in the wide-open desert. In the suspension department, the 450 faces another dilemma; it can be set up for high-speed racing or low-speed trails. Not both. For WORCS and NGPC races, the KX450X’s Showa settings might be a little soft. Kawasaki tried to split the difference and came up with settings that work well most of the time, but racers will have to fine tune the fork and shock when they decide where they will be riding.

Both bikes have excellent brakes and clutches. In the past, Kawasakis haven’t had a reputation for long-lasting clutch plates, prompting most racers to use stiff springs. Whether or not that’s still the case remains to be seen, but the nature of the new coned disc spring is that the clutch locks in solidly. That should have better wear and even generate less engine heat. The Nissin hydraulic actuation is awesome, with a light pull and a good feel. We’re going to ride the wheels off the new Xs starting with this week at the Primm round of the National Grand Prix Championship. The KX450X full test will appear in the January print edition of Dirt Bike. 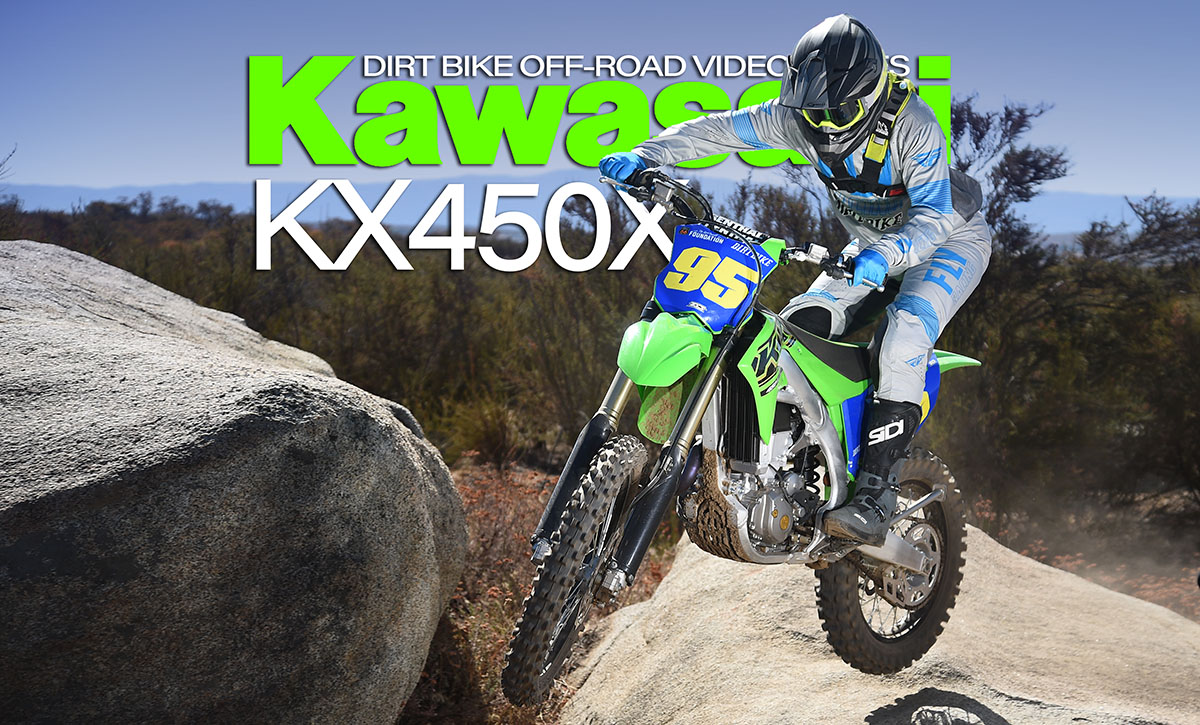 Both the new Kawasaki KX450X and KX250X are featured in our 2021 Off-Road Video Series. Click on the images to watch our first day of testing at Cahuilla Creek MX track in the hills above Anza, California. 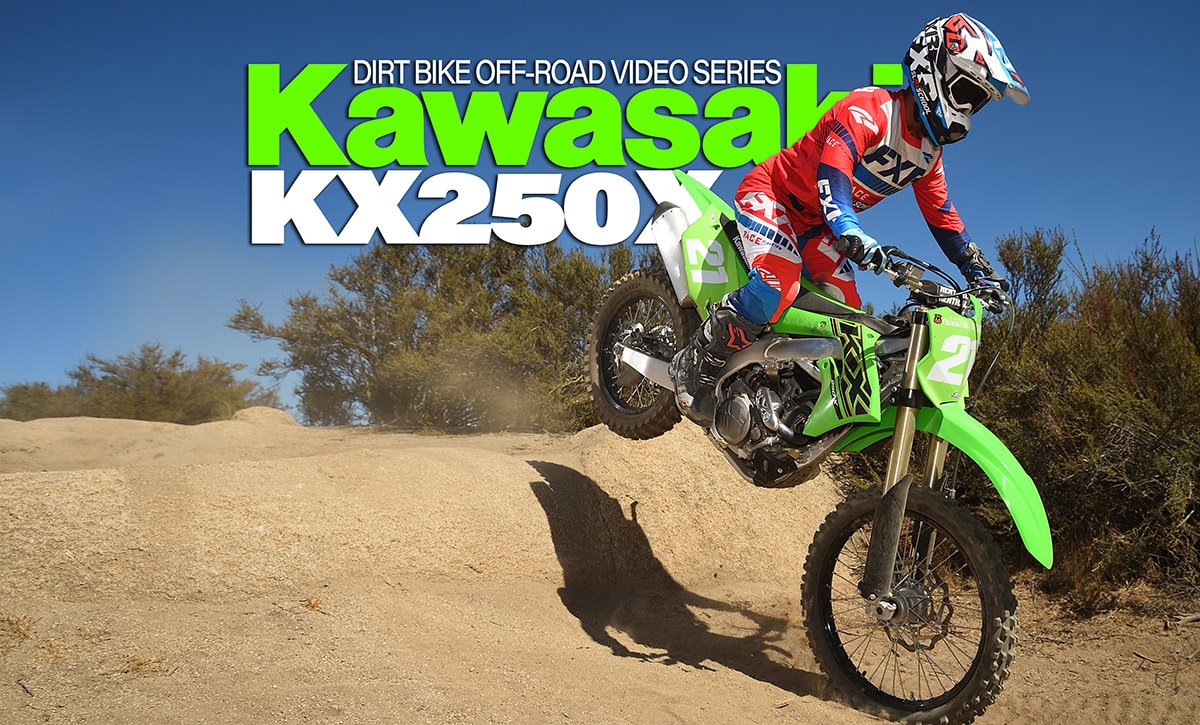 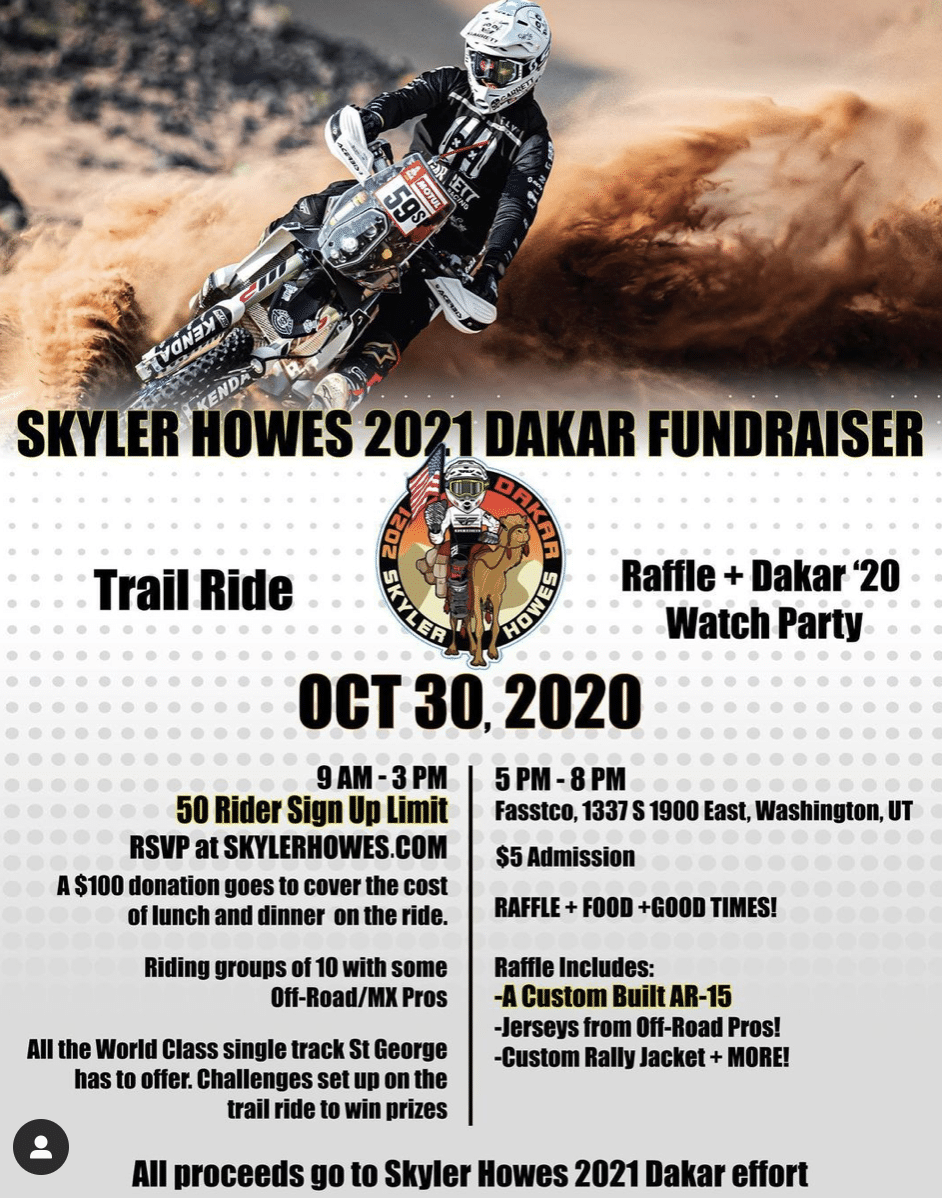 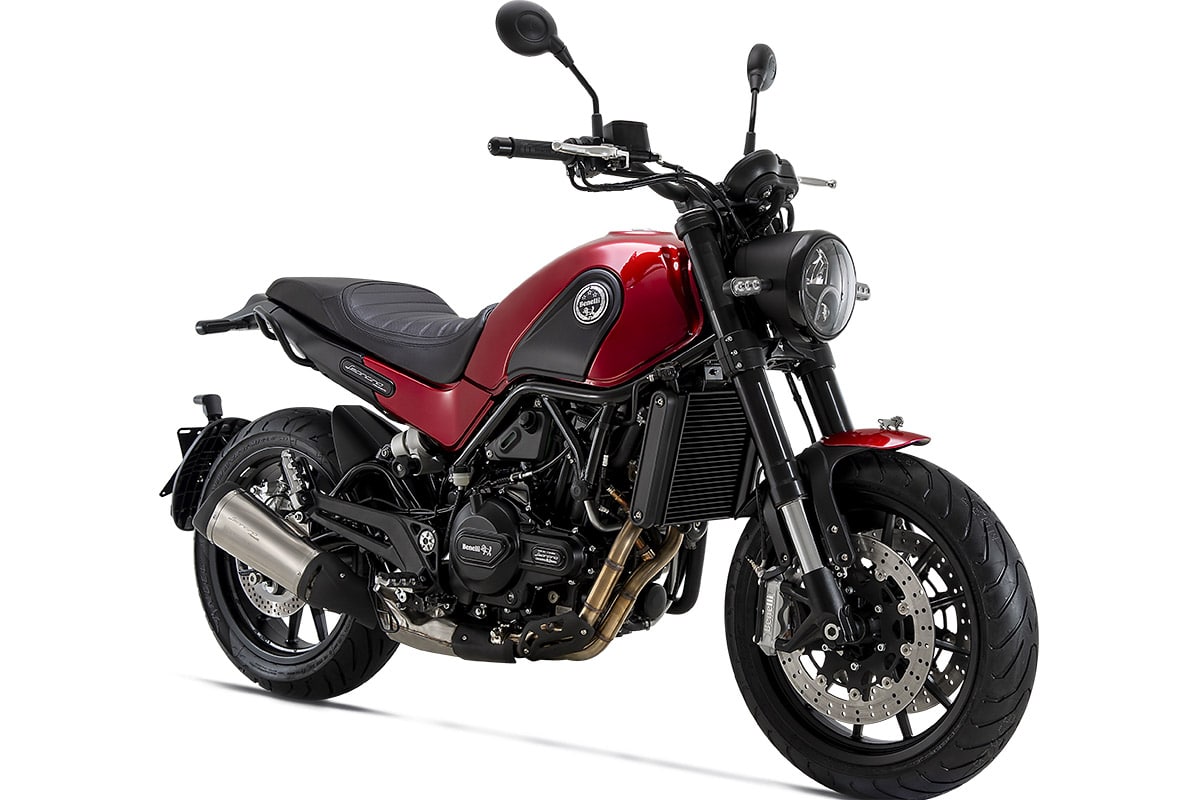 If you’ve been around long enough, you remember the name Benelli from the old days. The company is still around, and has invested in the new market for scrambler-style bikes. The Leoncino 500 is a new model with a price of $6199. You can read about it on Benelli’s website.