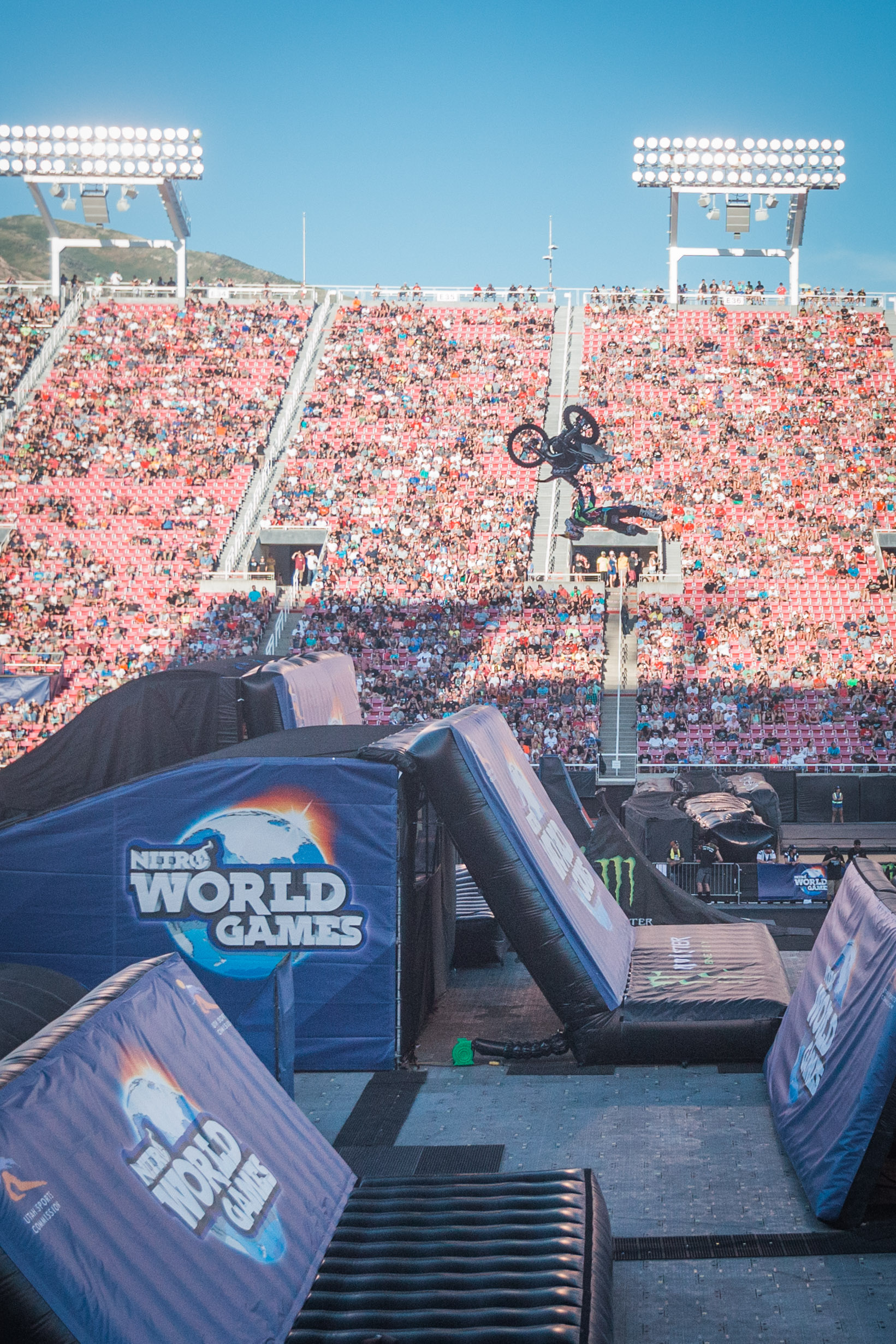 Yesterday marked the first ever Nitro World Games, a revolutionary action sports competition held at Salt Lake City Utah’s Rice-Eccles Stadium. The games were hosted by World Snowboarding Champion and Olympian, Todd Richards, and action sports legends, Travis Pastrana and Tony Hawk. The competition featured some of the best athletes from across the globe in action sports’ most exciting and popular disciplines, including freestyle motocross (FMX), BMX, skate, inline and scooter. 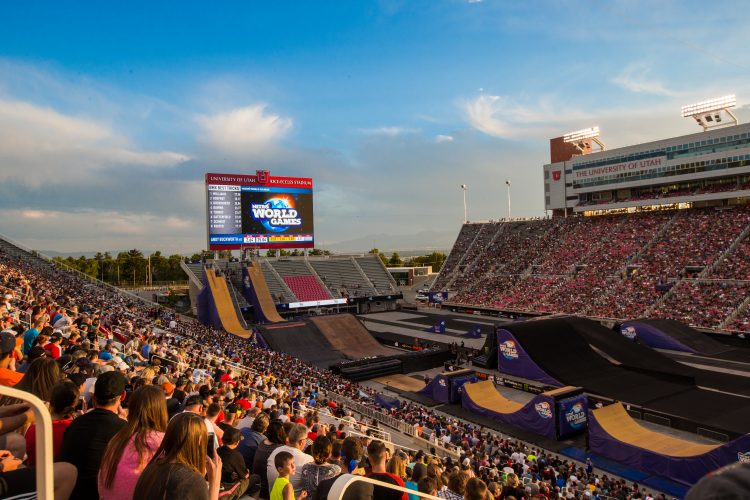 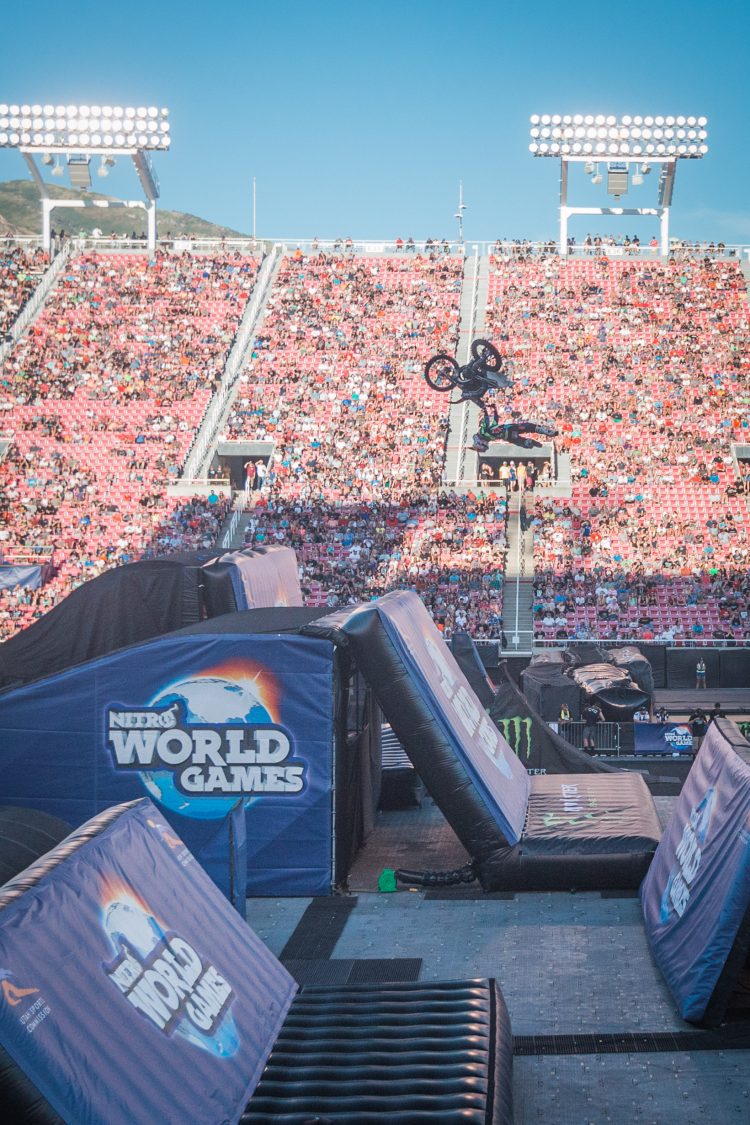 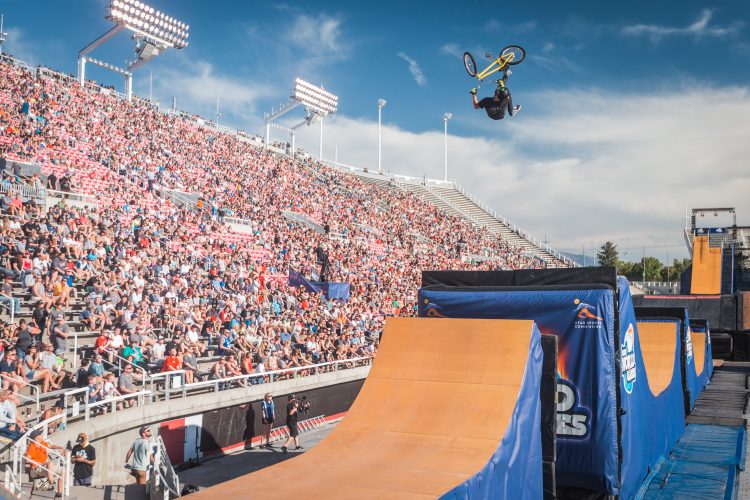