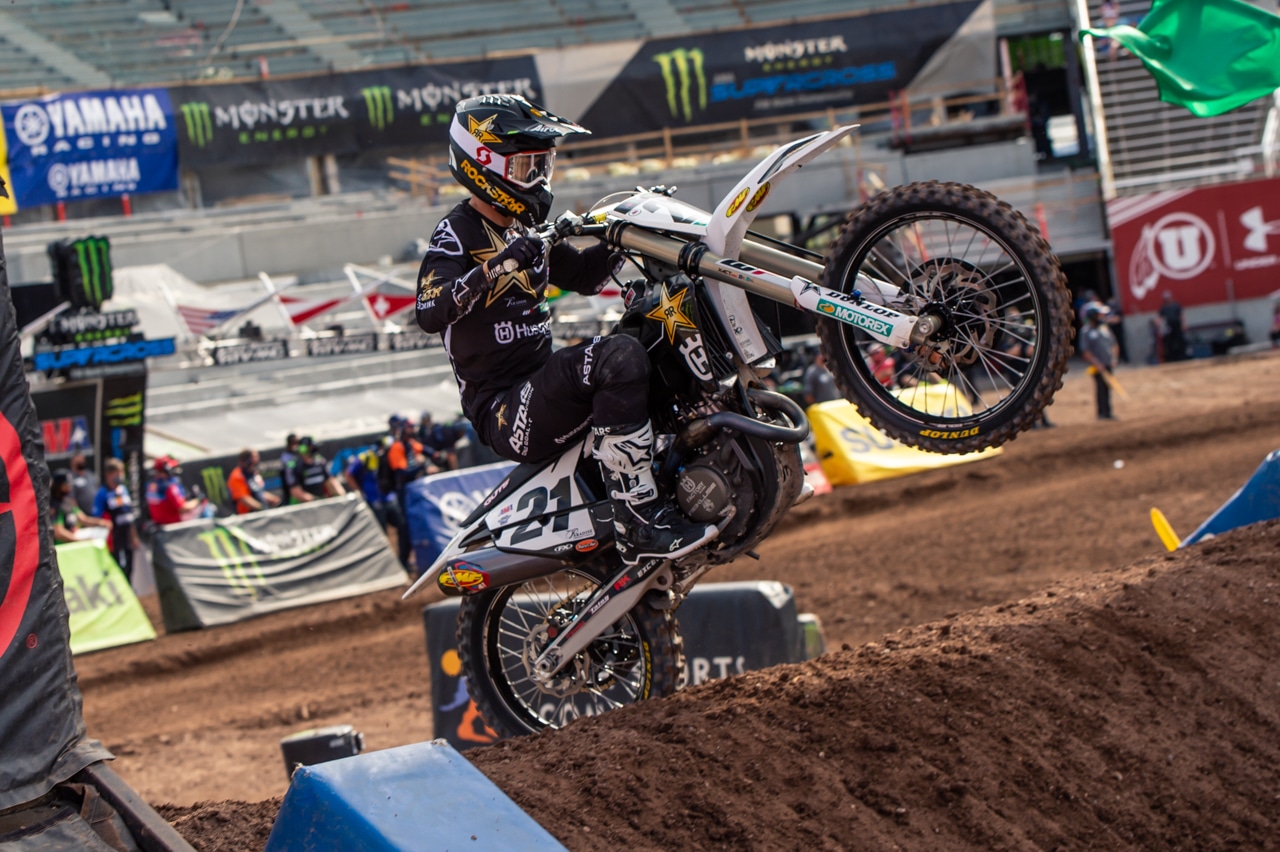 Share FacebookTwitterGoogle+ReddItWhatsAppPinterestEmail
We heard rumors a few months ago about this but now it’s official. Jason Anderson and Rockstar Husqvarna have parted ways. Below is the complete release from Husqvarna:
Husqvarna Motorcycles would like to express its sincere thanks to Jason Anderson for his hard work, commitment, and racing achievements during the last seven years. Following a highly successful relationship with Rockstar Energy Husqvarna Factory Racing, the American’s time with the team has now drawn to a close.

Since joining Rockstar Energy Husqvarna Factory Racing in 2015 to compete on FC 450 machinery in the 450 class, Jason Anderson has entered each AMA Supercross and Pro Motocross season as a genuine title contender.

Unquestionably, the highlight of Anderson’s time with Rockstar Energy Husqvarna came in 2018 when he was crowned 450SX champion. The victory marked the first 450 supercross title for Husqvarna Motorcycles with Jason’s performances and championship result also making a notable contribution to the brand’s international standing, as well as adding to their now 106 World Championship wins. During his time with Rockstar Energy Husqvarna Jason won seven 450SX Main Events and claimed 27 podium finishes. 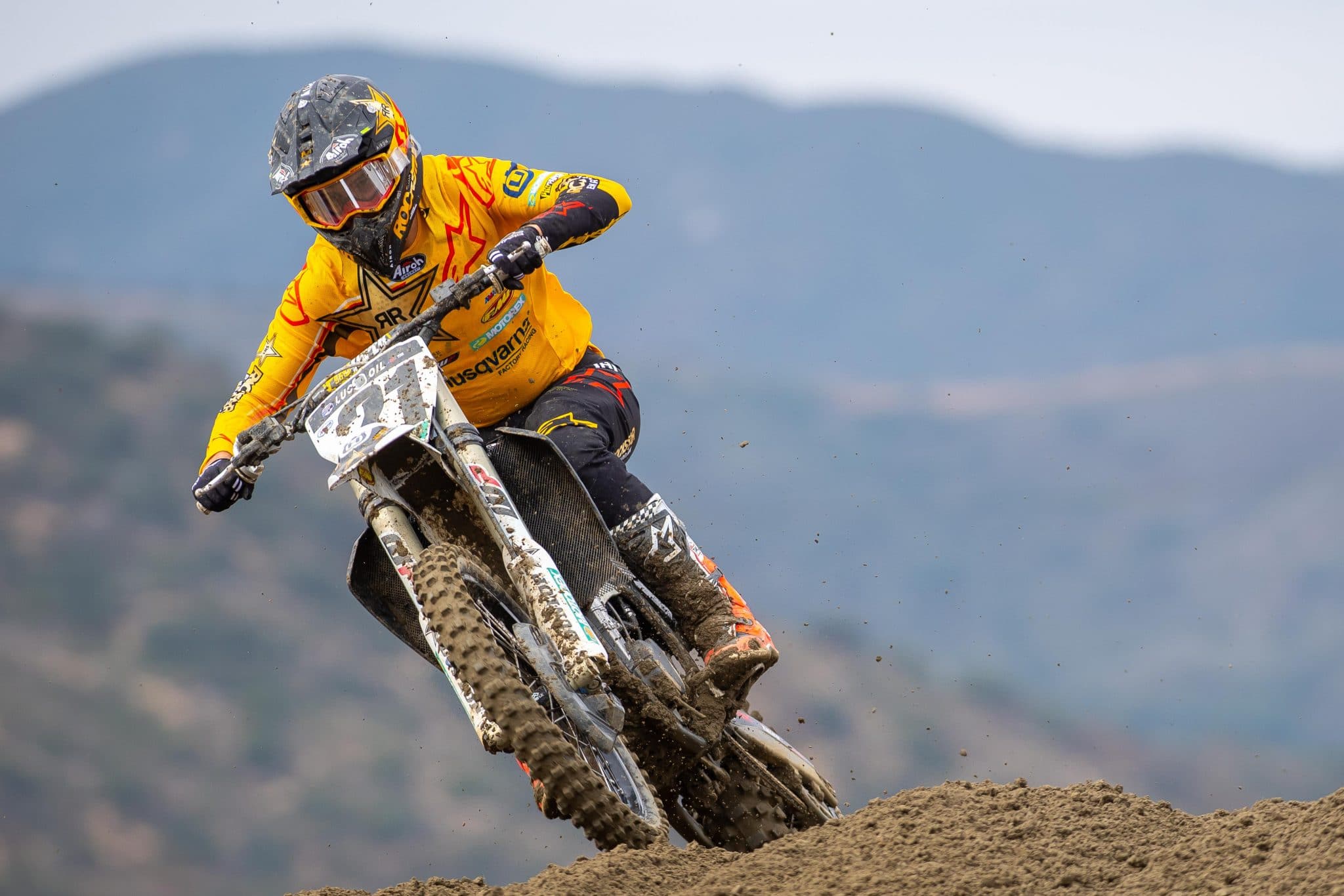 Further success was achieved outdoors in the 450 Pro Motocross series, with Anderson claiming 16 overall podium results and a career-best championship finish of fourth in 2019. Outside of racing in America, Anderson won multiple Australian Supercross Championship races and represented Team USA at the FIM Motocross of Nations on two occasions.
Robert Jonas – Vice President Motorsports Offroad: “We’ve had a great seven years with Jason and are hugely appreciative of all that he achieved and contributed to Rockstar Energy Husqvarna Factory Racing. The highlight of course was winning the 450SX title in 2018. It was a huge achievement, both personally for Jason and also for Husqvarna, marking the first 450SX championship for Husqvarna and the FC 450. That championship win really helped elevate Husqvarna’s position within global motorsports, and really helped push the brand forwards. Everyone at Husqvarna Motorcycles wish Jason the very best of luck for the future.”
Stephen Westfall – Rockstar Energy Husqvarna Factory Racing Team Manager: “It’s been an honour to have worked with such a talented and committed racer like Jason. His dedication and talent, together with his willingness to always put the work in, ensured he was always the best rider he could be. It’s unfortunate that his time with the team coincides with him being injured as he was showing some great speed early on in the Pro Motocross season. On behalf of Rockstar Energy Husqvarna Factory Racing, I wish Jason well and look forward to seeing him at the races in the future.”
Jason Anderson
Share FacebookTwitterGoogle+ReddItWhatsAppPinterestEmail