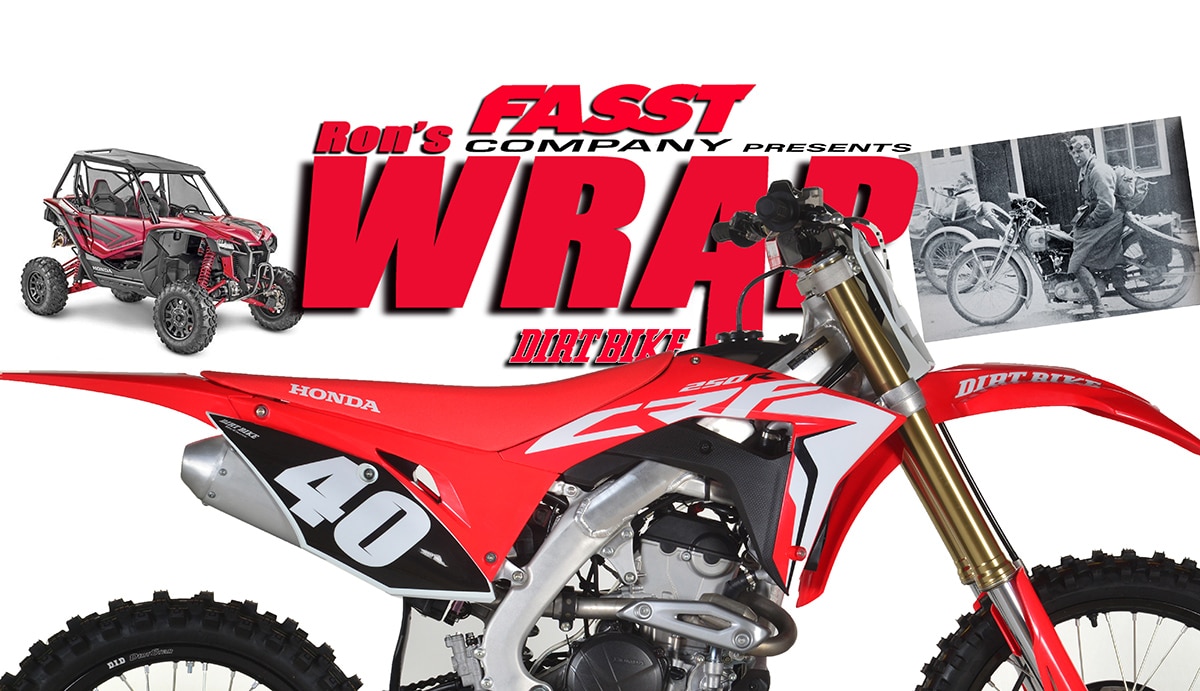 The 2019 Honda CRF250R arrived in the Dirt Bike shop just prior to the Thanksgiving holiday and we have already put some time on the machine and even sent it to the Pro Circuit dyno. Last year, this bike was the biggest news that the motocross world had seen in a very long time. New bikes come and go, but very rarely is one so completely and thoroughly redesigned as this. The new motor was an electric-start, DOHC replacement for the old Unicam powerplant. The chassis was based on that of the new generation 450 that showed up the previous year, titanium fuel tank and all. It still had a twin-muffler exhaust system, but all the other concepts were brand new to the 250 class.

The Honda was much faster, cornered well and had suspension that was vastly improved. Despite all that, the Honda finished third in the 2018 Dirt Bike 250 MX shootout. There were two issues that held it back. First, it was heavy. The bike was 228 pounds, which made it the heaviest bike in the class. Riders still like the overall handling, but you can’t give away 10 pounds in such a competitive class. Then there was low-end power. There wasn’t any. To make the Honda go, you had to keep it pinned all  the time. 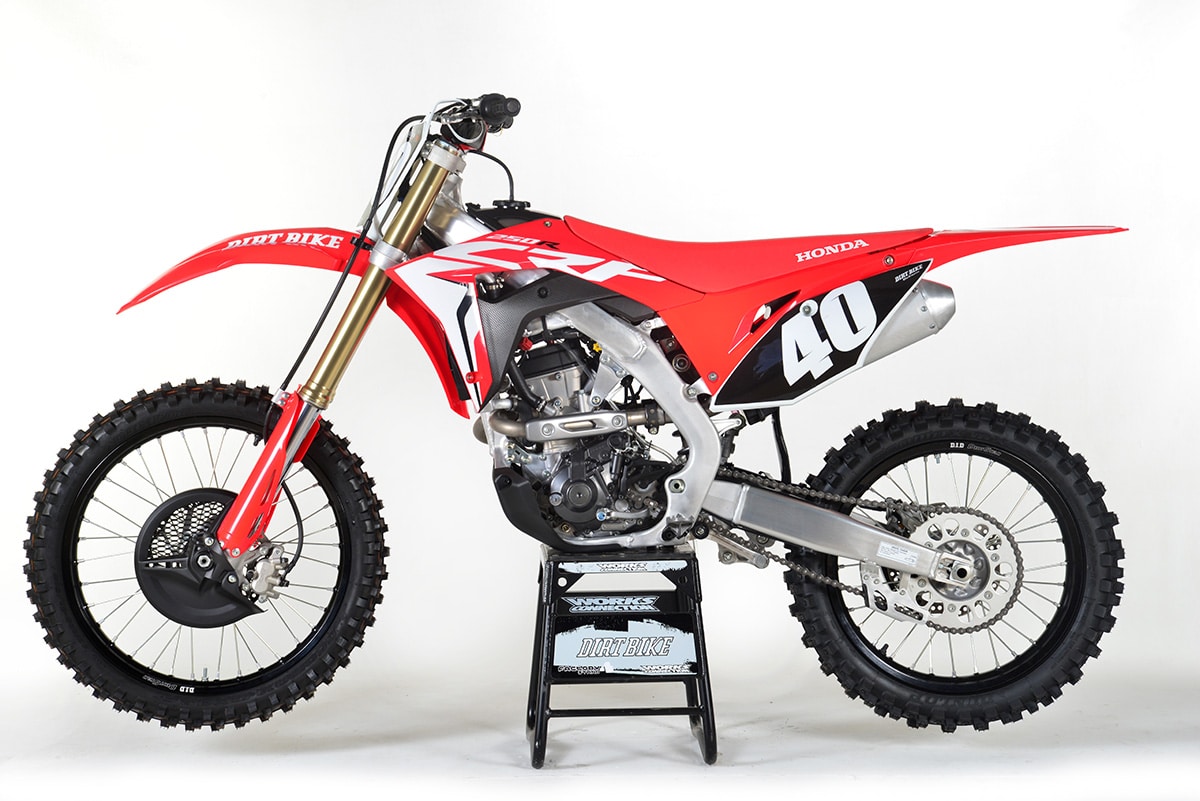 Now, the 2019 version is here, somewhat late, with some promising changes. The EFI system has been rethought with a 2mm smaller throttle body and an injector system that sprays twice per intake cycle. Honda also redesigned the cams profiles. They already were fairly aggressive, which is made possible by finger followers between the cams and the valves, but now Honda engineers have gone a little further. There have also been changes in fuel mapping and a few cosmetic licks like the new black rims.

First off, it still turns like magic. Interestingly enough, it’s no longer alone as the class heavyweight. On our scale it lost a single pound somewhere, but that wasn’t what did the trick. Yamaha’s move to electric start placed the YZ250F at 227, as well, so the two bikes are co-holders of that dubious record. We still love the Honda’s overall handling, though, so we’ll forgive the figure on the scale.

As far as power goes, the new bike is clearly improved. On the bottom, it starts making torque sooner and then carries a nice bonus all the way up and over the top. It was already a screamer and still is. How much faster is it? We already took the bike to Pro Circuit for testing on their Dynojet dynomometer. From bottom to top, it uniformly has at least one horsepower more than last year’s bike. Is one horsepower enough? In the past, it’s made the difference between winning and not winning a shootout.

At this point, we have very little time on the new Honda. That will change. It will be tossed directly into the viper’s nest of our 2019 250 motocross shootout next month. Stay tuned. 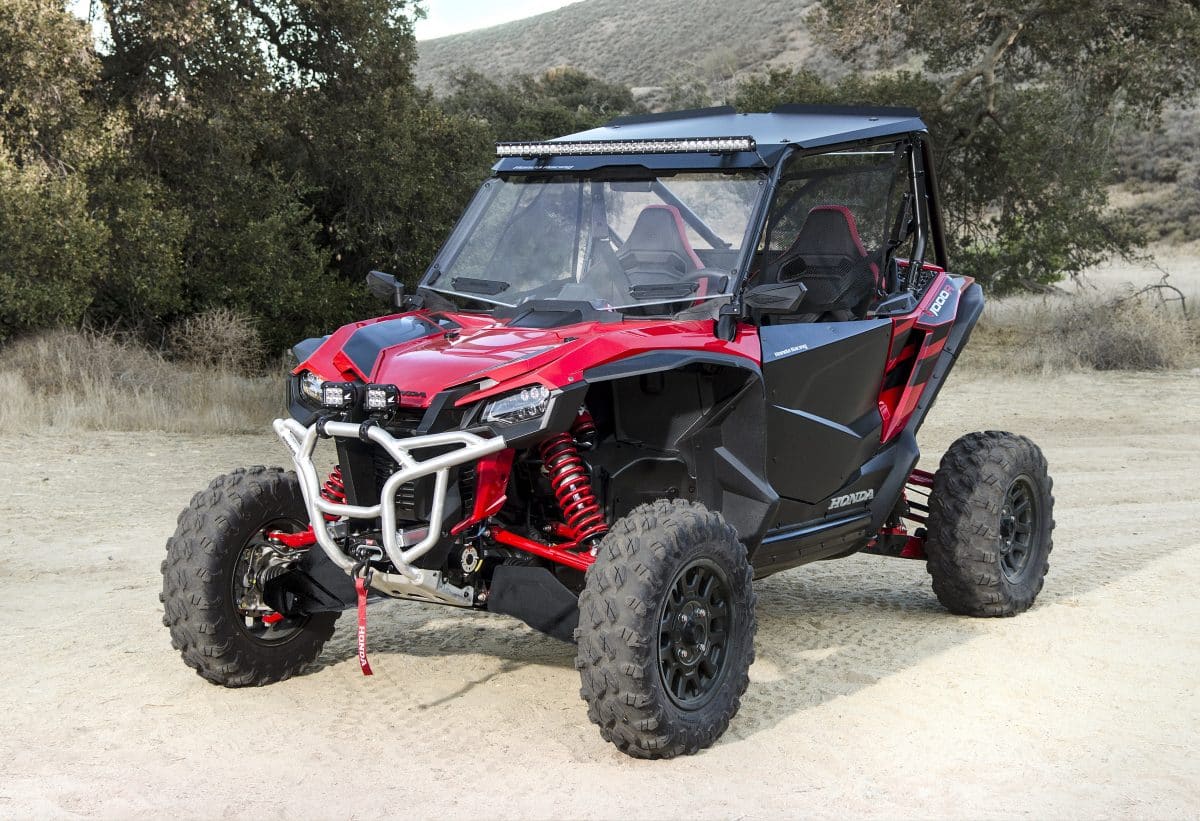 Our buddies on the other side of the office divider at UTV Action and Dirt Wheels are all excited about this week’s announcement of the Honda Talon. We have to admit, it’s pretty cool. It has a motor sort of like the Honda Africa Twin. The part that really interests us is the Dual Clutch Transmission, which is also very Africa Twin-like. It always . seemed like belts and CVTs were technology from the ’70s. You can read about it at UTV Action by clicking here. Apparently, it’s a motorcycle. It will be sold through Honda’s powersports dealers rather than its car dealers. Who knew?

The U.S. team is all home now from the ISDE in Chile.  Even if we didn’t win, it was an excellent year for us with uniformly high performances from all our riders. To get an idea of where this year ranks, I put together a hit list of other U.S. high marks.

1963–Bud Ekins won the 750 class. It was his second attempt of what would eventually be seven visits to the ISDT, as it was called back then. In this era, Americas were very rare. The next year, Ekins would be a member of a U.S. Silver Vase team that included Steve McQueen.

1973–The ISDT was held on U.S. soil in Massachusetts. The U.S. Silver Vase Team won its class, which was a secondary competition with a four-man team. It included Dick Burleson, Ron Bohn, Ed Schmidt and Malcolm Smith.

1991–The ISDT had been renamed the ISDE, and the Silver Vase class had been replaced with the Junior World competition. It was for riders younger than 23 years old, and still secondary to the Trophy Team competition. The US Junior World Team of Jimmy Lewis, David Rhodes, Steve Hatch and Chris Smith won.

2007–The U.S. Trophy Team was increasingly frustrated by its inability to win, but had found a guaranteed gold medal in Kurt Caselli. He won the E3 (Open) class that year, becoming the first American to do so since Bud Ekins. This was the first year for a Woman’s Trophy Team, and the U.S. topped that class with Nicole Bradford, Lacy Jones and Amanda Mastin.

2015–Ryan Sipes became the first American to win the ISDE as an individual, also winning the E2 class in the process. The U.S. Trophy Team would have to wait.

2016–Finally, the U.S. wins the Trophy Team competition, the main prize. Taylor Robert also is the top individual. Rule changes had decreased the size of the Trophy Team from six to four riders. The winning team also had Kailub Russell, Layne Michael and Thad Duvall. 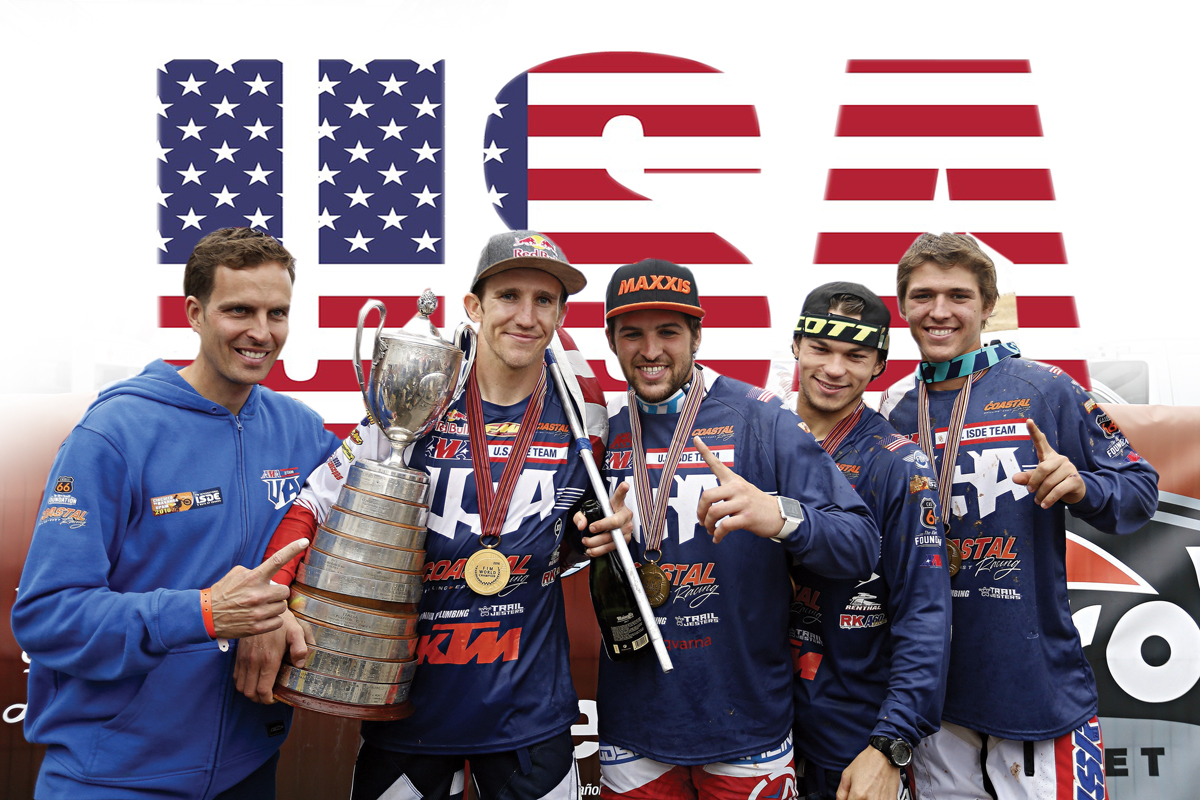 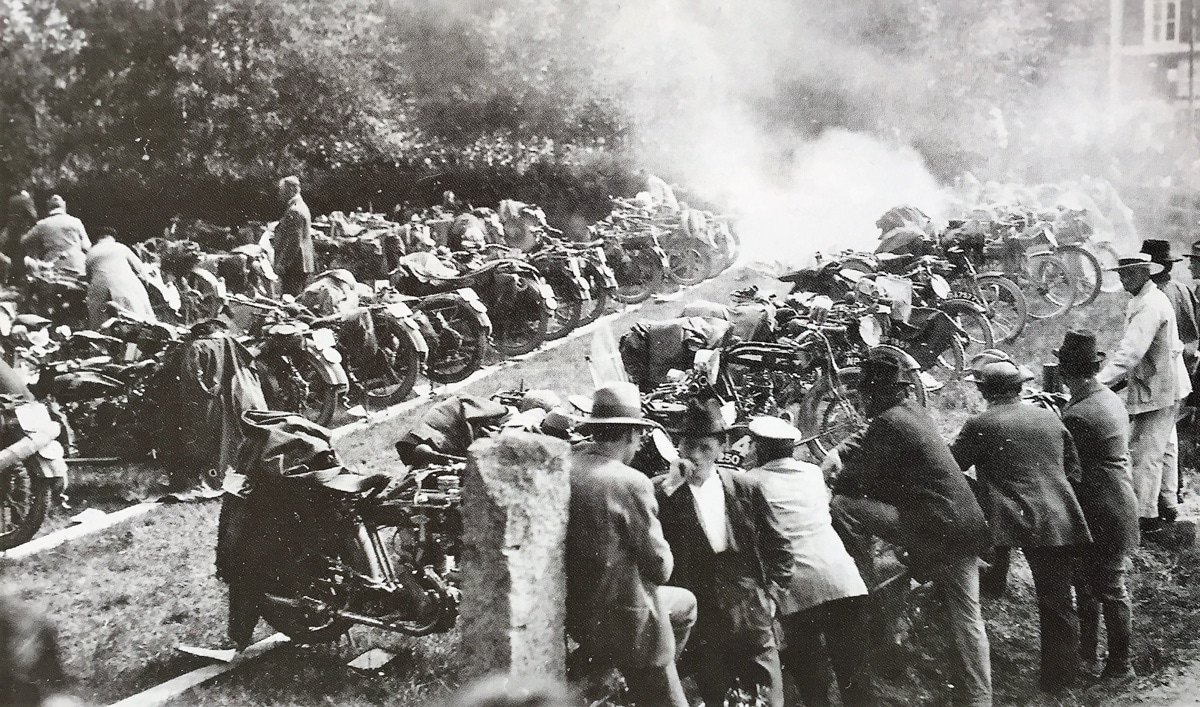 In 1923, the ISDE was different–but not that different. It was held in Sweden for the first time and involved a brutal run of 1863 kilometers. The mud made it especially painful for the visiting teams. You can read about that event on the Husky Good Old Times Blog, by Ken Olausson, by clicking here. 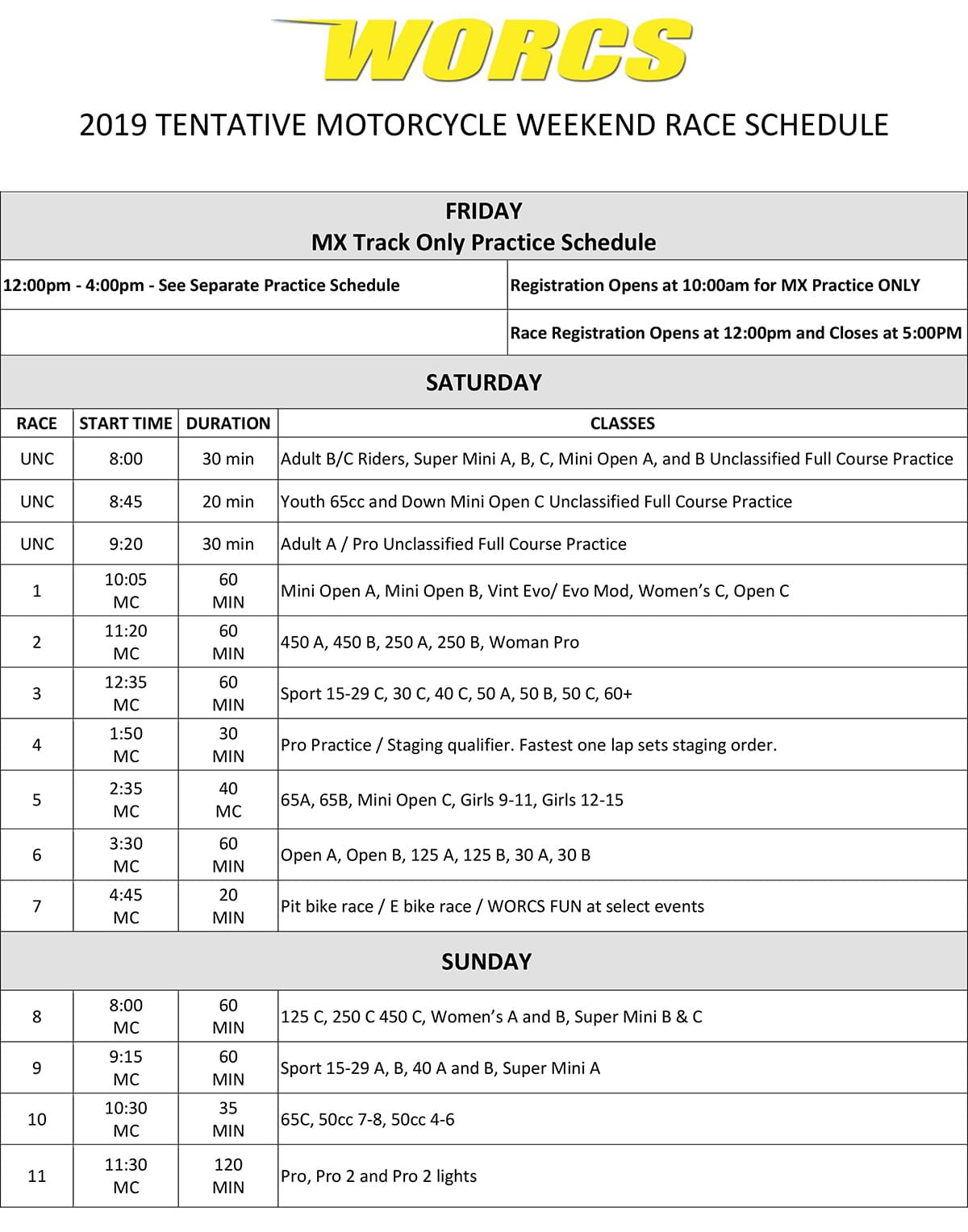 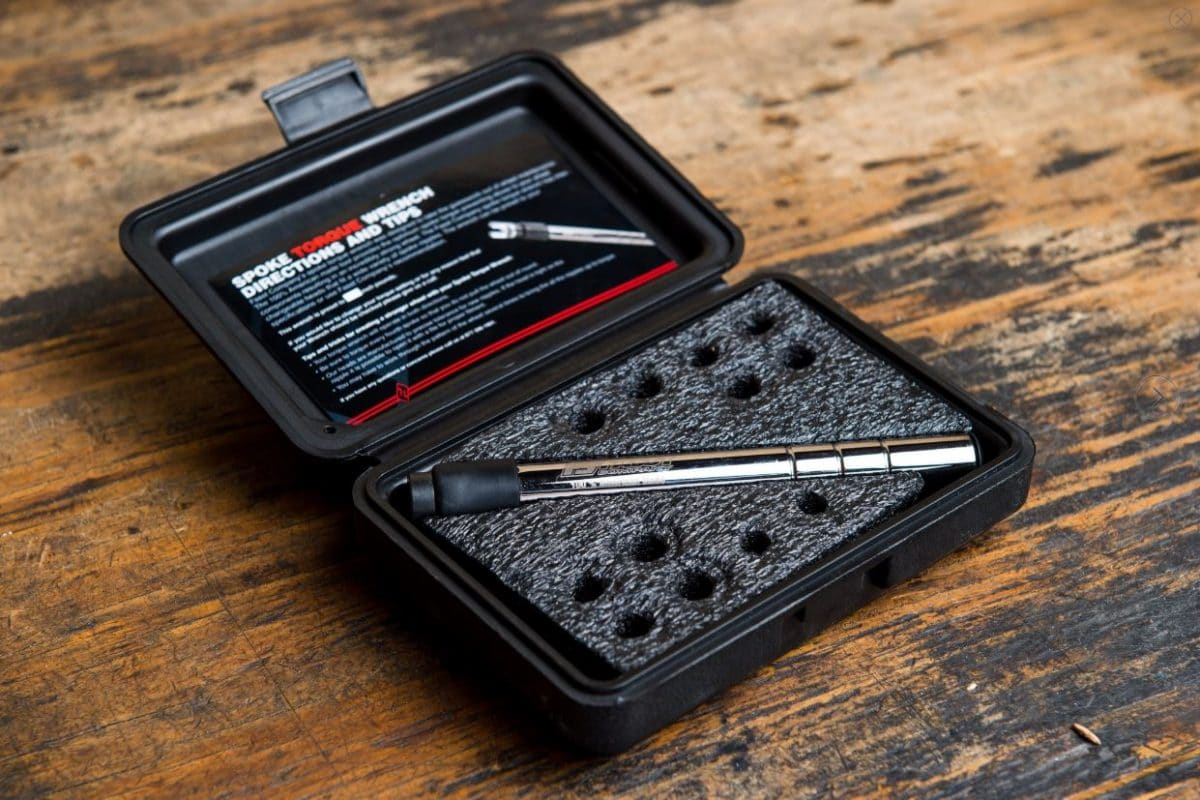 Lately, I’m more about finding the easy way of doing things, and I just discovered the Fasst Company spoke torque wrench. Man, I should have been using one years ago.  It’s $99, which is way less than I though. You can get one for yourself for Christmas by clicking here. 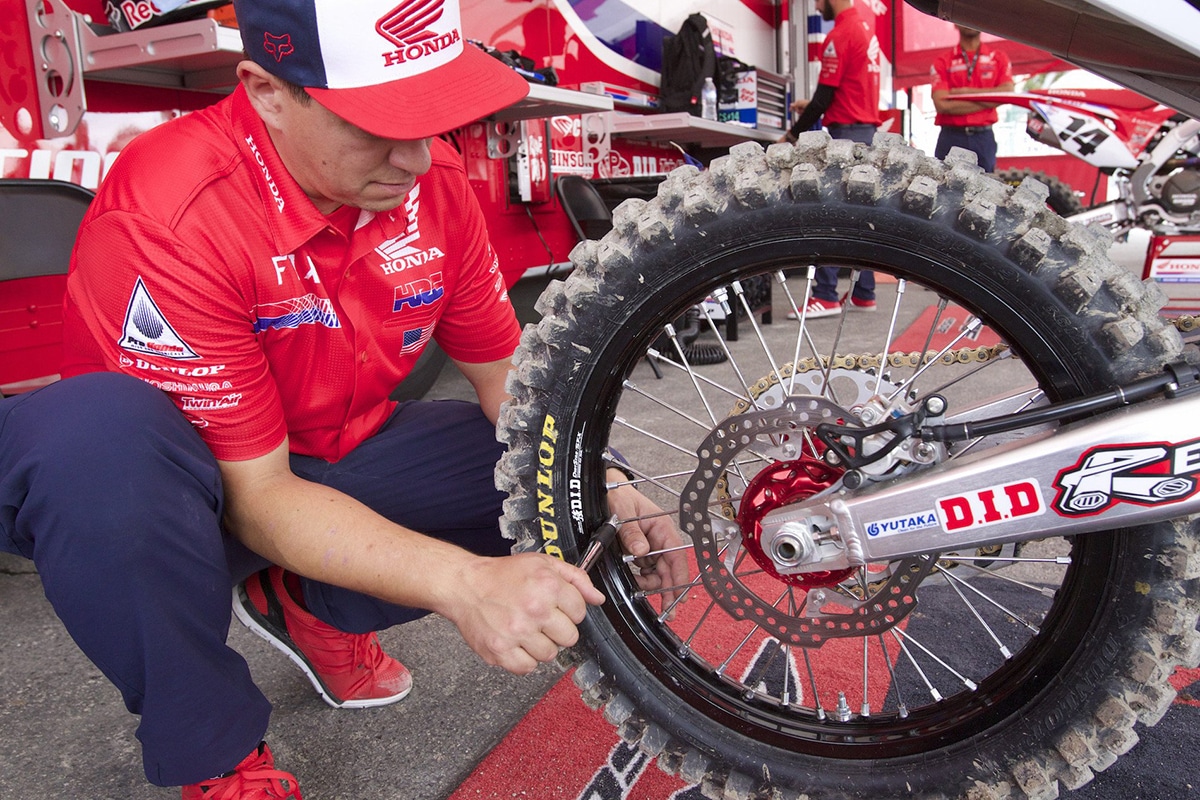