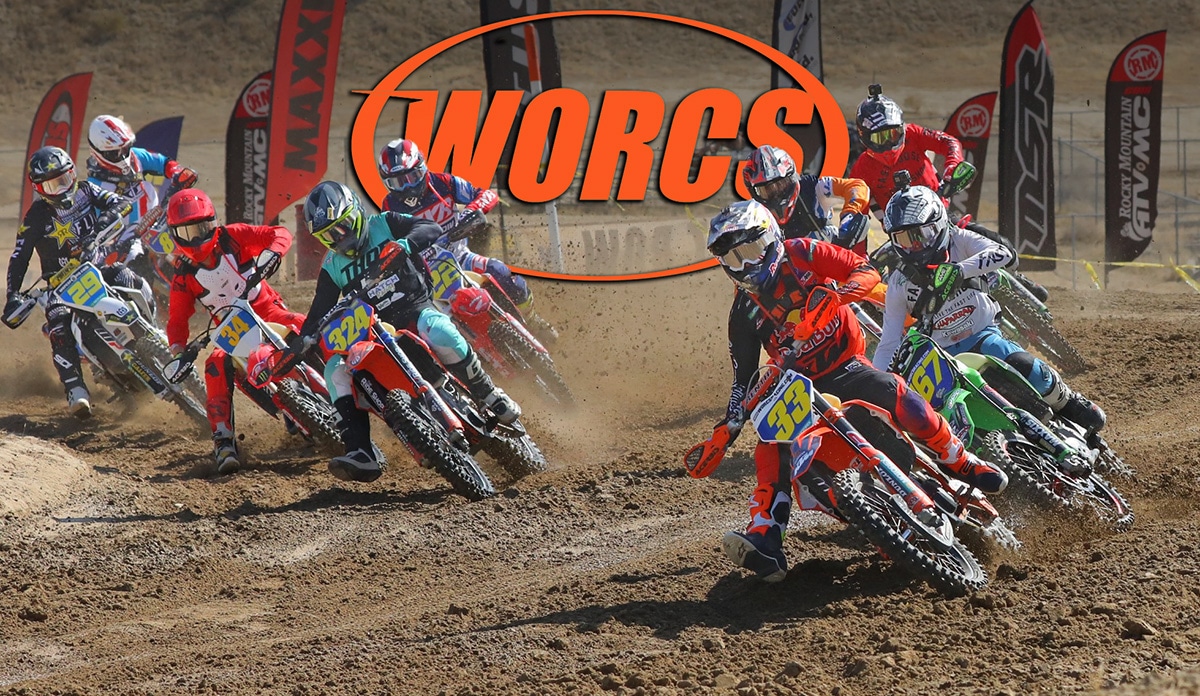 Chaparral Kawasaki/Precision Concepts rider Zach Bell continued his recent streak in western off-road racing this weekend with a Pro-class win at the Taft round of WORCS. After taking last week’s NGPC Pro class at Ridgecrest and the previous Sprint Hero win at Glen Helen, Bell is on top of the west right not. But it was Taylor Robert who was crowned the WORCS king this weekend. With his second place finish, he clinched the Pro Championship one round early. He had pulled the holeshot at Taft only to collide with another rider on the first lap and injure his arm. He rode out the race a few spots behind Bell, moving into second late in the race.

Taylor Robert: “It feels good to get this monkey off my back, especially after the last couple years of having some pretty bad luck. All-in-all, it’s been a great season with a lot of wins and I’m just really excited to be able to be focused on ISDE now and to get the championship out of the way before we head over to Portugal.”

On the heals of his first overall win in the FIM Rally World Championship  a few says earlier, Andrew Short made an appearance at Taft. It wasn’t his best race, as he got stuck on a hillside and had to make several tries to get up. It was still a good opportunity to see Short stateside and for riders to congratulate him on his accomplishment.

Andrew Short: “It was a really frustrating day for me, definitely not my best race. I was feeling pretty decent for the first few laps but I went down in the Pro Section and it was full of dust, which ended up being a disaster. I had four crashes total and most of them were just from limited visibility. But that’s racing – other people were able to do it better than me in that aspect today so it’s something to learn from and try to get better.”

In the Pro two class, it was Husqvarna mounted Austin Walton who led every lap with Swapmoto Live’s Tallon LaFountaine close behind.  For full results from all WORCS events for 2019, click here.