Yamaha wheeled out a new way of thinking about off-road bikes at the 2015 American International Motorsports Expo in October. The new WR250F was unveiled along with a surprising sibling—the YZ250FX. While the WR is a predictable-but-welcome update of a previously existing model, the FX represents a risky change in attitude for a Japanese company. The FX is a full-blooded off-road race bike, differing from the YZ250F motocross bike in few ways. Until now, only European makers have braved the sharp fangs of the EPA and CARB to offer an off-road racer. The FX is imported as a closed-course competition bike, which means it comes in undiluted form; no smog equipment, no throttle stop and no off-road-sticker eligibility. 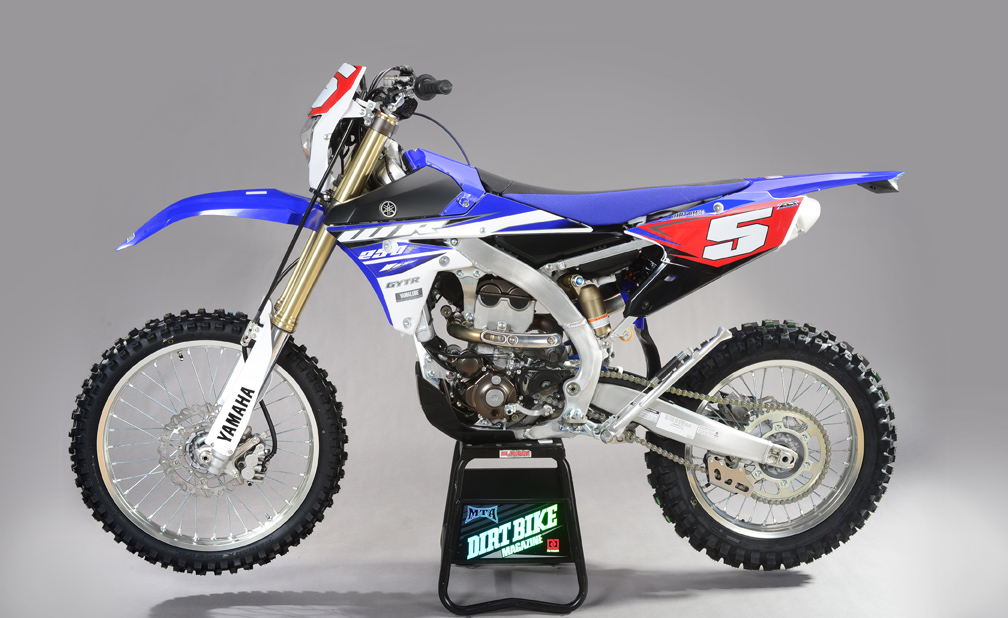 The new WR250F is big news by itself. This is an off-road bike with the same engine configuration as the fuel-injected YZ that was introduced in 2014. It has the reverse, rearward tilted top end with the exhaust in the rear and the intake in front. It also got a new bilateral aluminum frame—remember, the previous WR250F still had the old-style single backbone frame introduced in 2007, as well as a five-valve motor dating back to 2001. It would have been understandable if Yamaha had simply dropped the old motor into a more modern frame, much like the WR450F. But this is a much bigger investment and an impressive commitment to the off-road market. Yamaha had to reengineer the new YZ motor to accept an electric starter. It also got wider ratios and a different state of tune. It is fully compliant with EPA requirements and off-road regulations in all 50 states. It’s also very quiet, at almost the same noise level as a fully legal street bike. Yamaha accomplishes this through use of a special exhaust baffle and a stop that doesn’t allow the throttle to open fully. 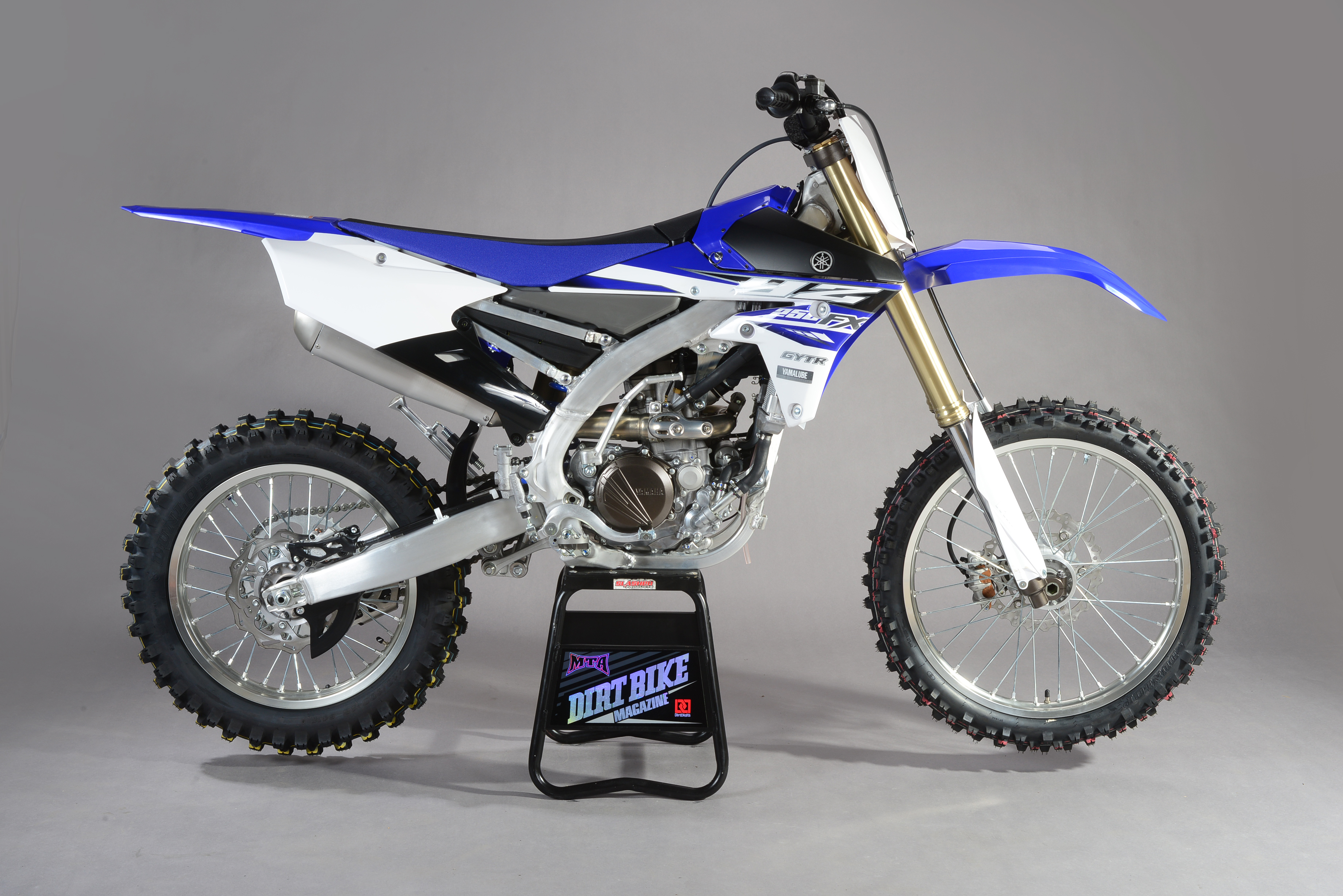 The bike also has wider gear ratios than those of the YZ, softer suspension settings, an 18-inch rear wheel, a kickstand and a headlight. It’s the most technologically sophisticated off-road bike that Yamaha has ever produced—aside from the new YZ250FX.

Yamaha tends to be aggressive about exploring new markets, at least by the standards of Japanese motorcycle makers. Even so, marketing an off-road bike and calling it a closed-course motorcycle is pretty bold. Big companies don’t like attracting the attention of government rule-makers. Suzuki is still licking its wounds from the RM-X450. That bike was EPA and CARB legal in stock from, but the California Air Resources Board determined that it was too easily modified to be [non]compliant. The result was a penalty of over 3 million dollars and the disappearance of the RM-X from the U.S. market. Yamaha is importing the admittedly non-compliant FX under the same rules as motocross bikes. In truth, it shouldn’t be [that] risky. KTM has been doing it with its two-strokes and the entire XC line for years.

The FX is, in fact, a sign that Yamaha isn’t contently surrendering the off-road market to KTM . It’s very much like an XC; a full racer with only a handful of off-road amenities. It has an electric starter, an 18-inch rear wheel, wide gear ratios, softer suspension and a kickstand. The power-producing components of the FX are pure YZ, including the exhaust. The bike should also appeal to motocross racers who are tired of kick-starters.