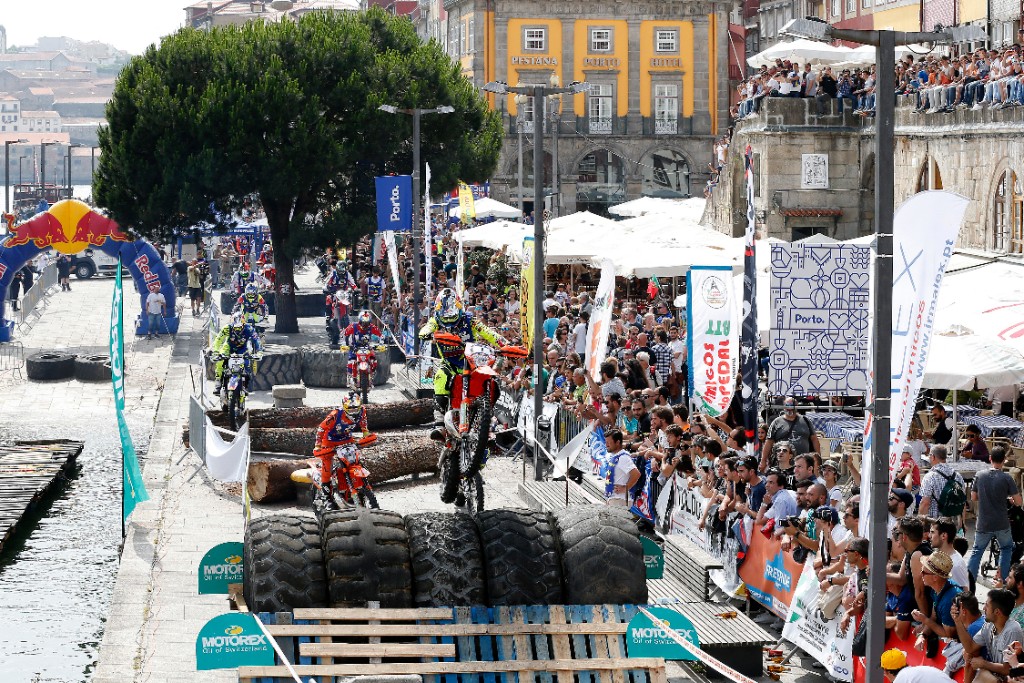 It’s all systems go as the inaugural World Enduro Super Series clicks into gear for round one at Extreme XL Lagares in Portugal, May 11-13, as the search for the ULTIMATE ENDURO CHAMPION begins.

In total 252 competitors from 20 nations, including the world’s best Enduro riders, will take to the start line in the Penafiel region of Portugal for three days of exciting, and challenging, World Enduro Super Series racing. A truly unique start to the series, Portugal’s Extreme XL Lagares mixes EnduroCross, Urban and Hard Enduro action.

As the 2017 Extreme XL Lagares winner, South Africa’s Wade Young will start with the #1 plate on his bike as the search for the ULTIMATE ENDURO CHAMPION begins. Keen to make it a double win, the Sherco Factory Racing rider will have his hands full with no less than 46 other riders entered in the Pro category. Runner-up to Young last year, Britain’s Jonny Walker leads the charge of the Red Bull KTM Factory Racing teammates with Taddy Blazusiak (Poland), Cody Webb (USA), Josep Garcia (Spain) and Nathan Watson (Britain) all eager to impress at round one. 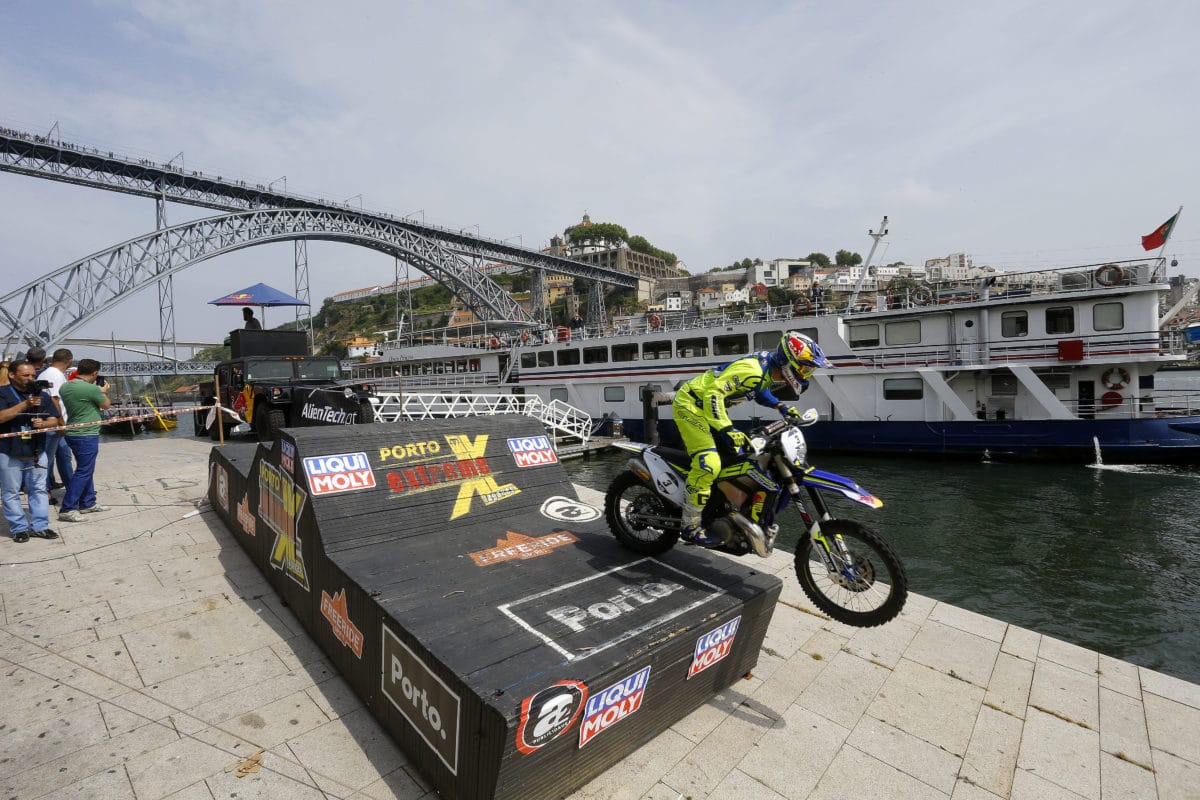 As a three-time winner of the race, Britain’s Graham Jarvis heads Rockstar Energy Husqvarna Factory Racing’s hopes for victory. Jarvis won the race in his last visit back in 2013 and will want to show he’s still a threat for top honors on the slippery, rocky Portuguese terrain. He’ll be joined by teammates Colton Haaker (USA) and Billy Bolt (Britain) — the rising talent in Hard Enduro.

Determined to steal the limelight at round one, Spain’s Mario Roman will be the danger man. Coming close to securing victory numerous times in the event, the Sherco Factory Racing rider looks to finally etch his name onto the winner’s list at the 14th edition. Hunting down a place inside the top five, Gas Gas Factory Racing’s Lars Enockl (Austria) will aim for a strong start to his WESS campaign, while Beta Factory Racing’s Travis Teasdale (South Africa) arrives at round one fresh off three memorable podium results during pre-season events. 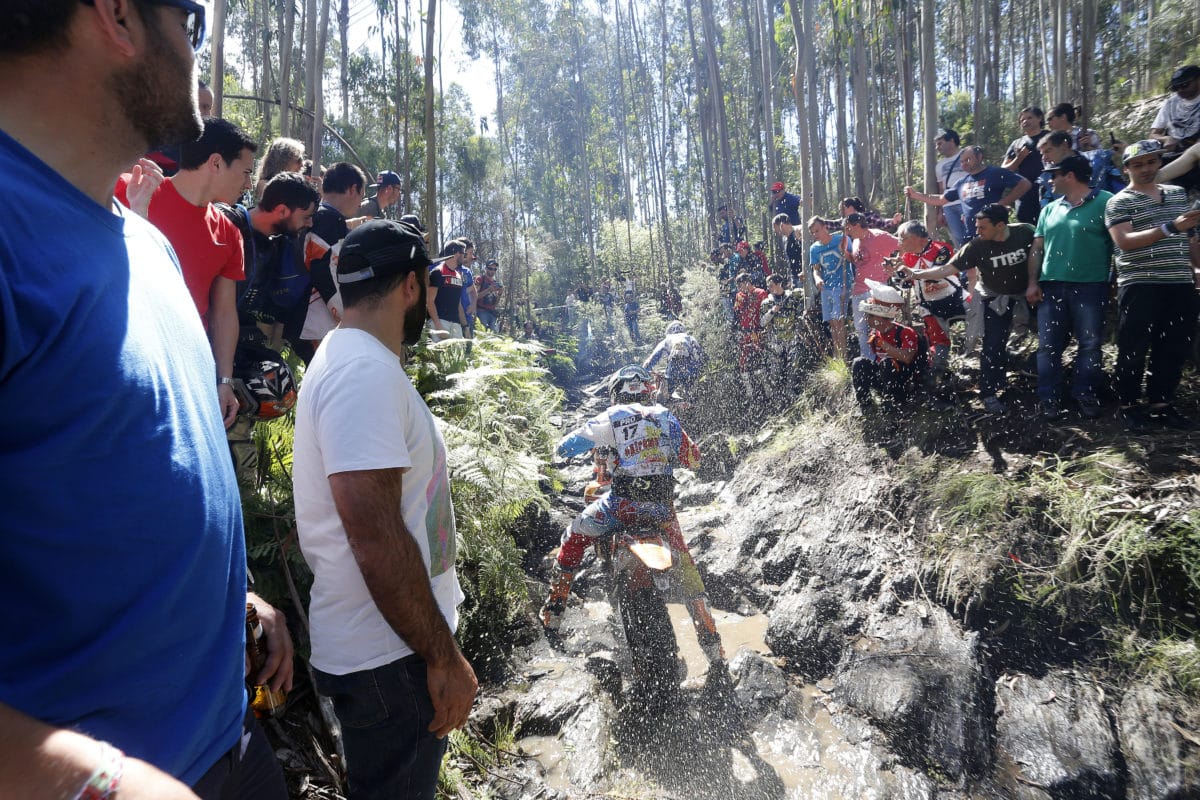 However, with over 250 riders entered across five different categories, it’s not just in the Pro class where the battle for podium honours will be fiercely contended. Fifty-three riders are entered in the Expert class, while 80 competitors will take to the start line in the Hobby category. Competing in the XL class, duo Wen Xu and Linwei Liu from China are easily the furthest travelled.

Staged over three days, racing begins on Friday evening May 11 with Endurocross action in Quintandona, Lagares. On Saturday things get distinctively Urban when world heritage city Porto opens its narrow, cobbled streets to the world’s best Enduro riders in the Ribeira do Porto district. Sunday is all about Hard Enduro as competitors tackle the slippery, rocky riverbeds and Penafiel forestry of Lagares for one of the world’s most spectacular and demanding races. Starting and finishing in Quintandona, the Pro class will complete two laps of the course, with the remaining classes needing to complete one. 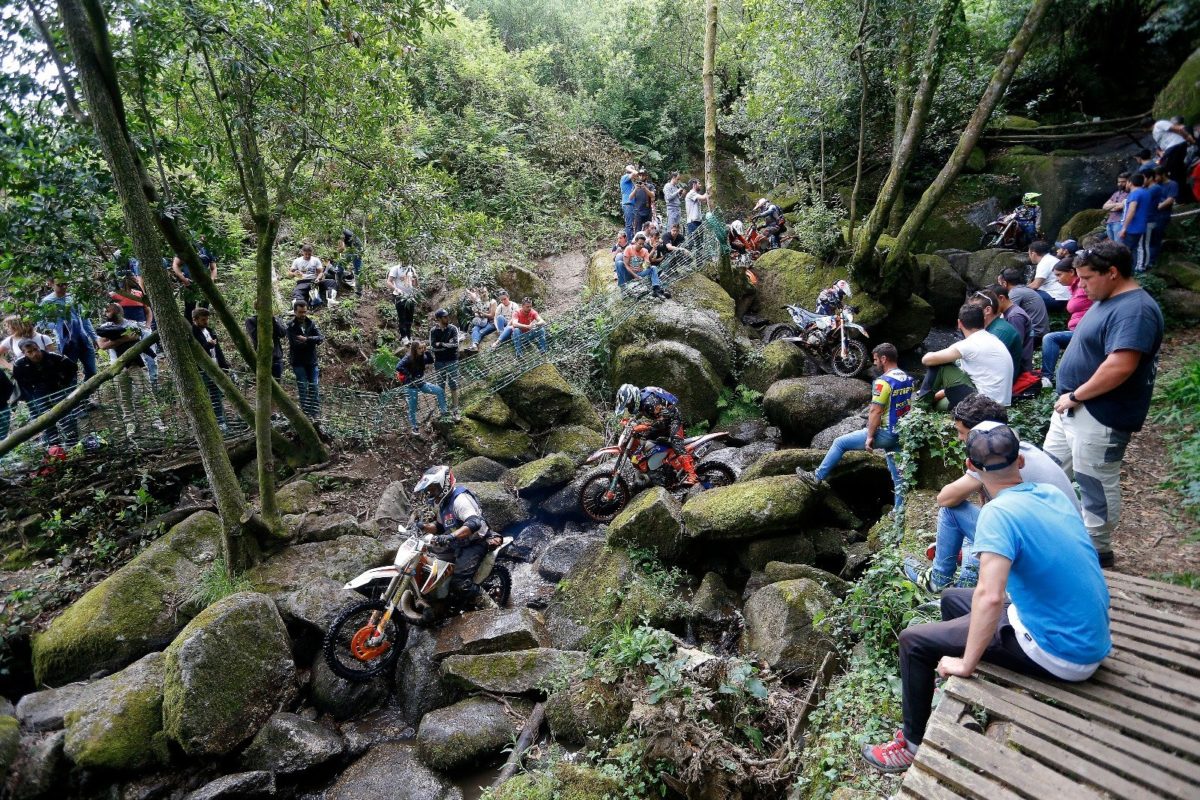 Round one of the World Enduro Super Series takes place at Extreme XL Lagares in Portugal, May 11-13.