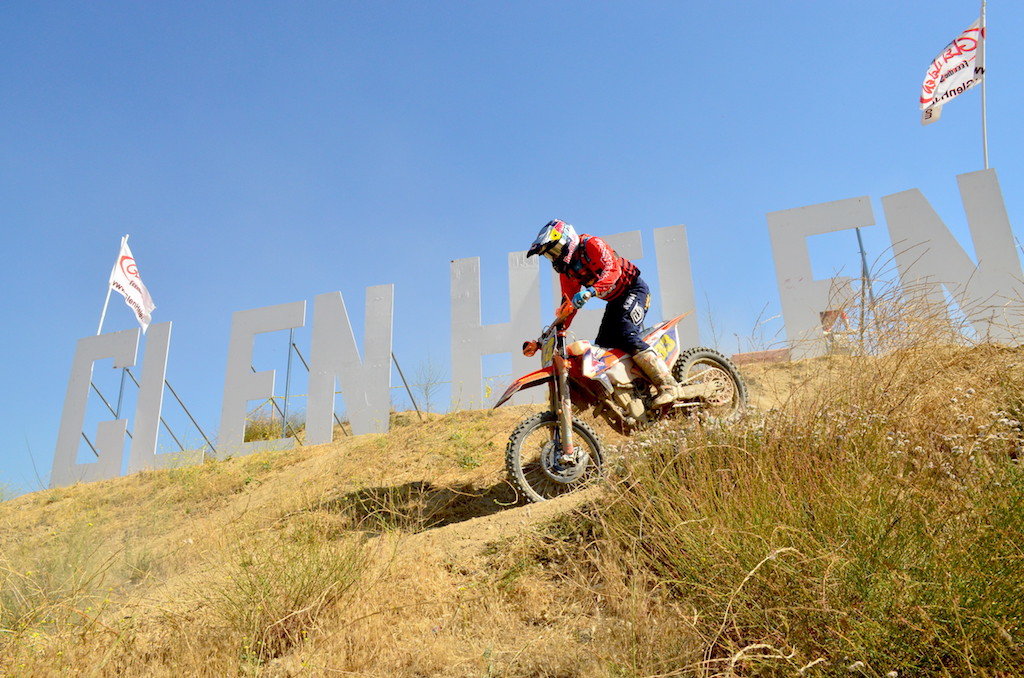 Round 9 of the World Off-road Racing Championship Series invaded Glen Helen this weekend with its Summer Fun Fest. Not only was there MC/SXS/ATV racing but Saturday afternoon was jam packed with fun for the entire family that included bounce houses, wheelie contest, family fun ride and “Dunk The Pro”.  Sunday was all business with the MC/ATV/SXS pro races. 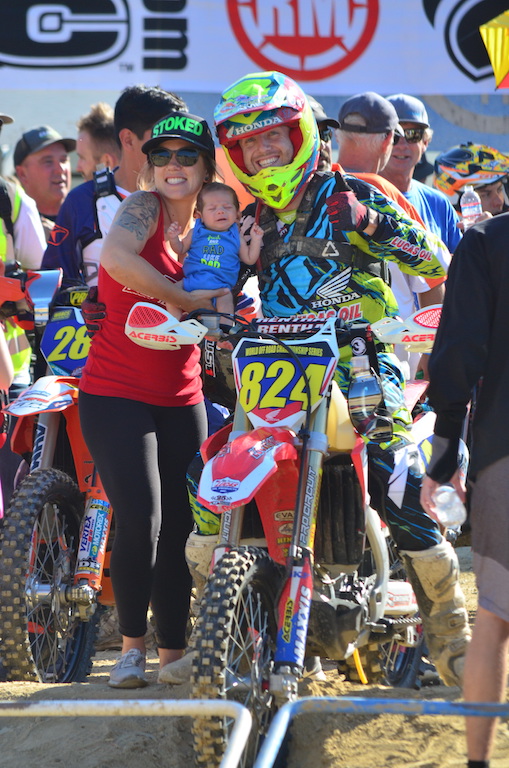 Former test rider and now JCR/Honda test rider and mechanic Benny Breck brought the entire family out to round 9 of WORCS at Glen Helen for some fun on fathers day. 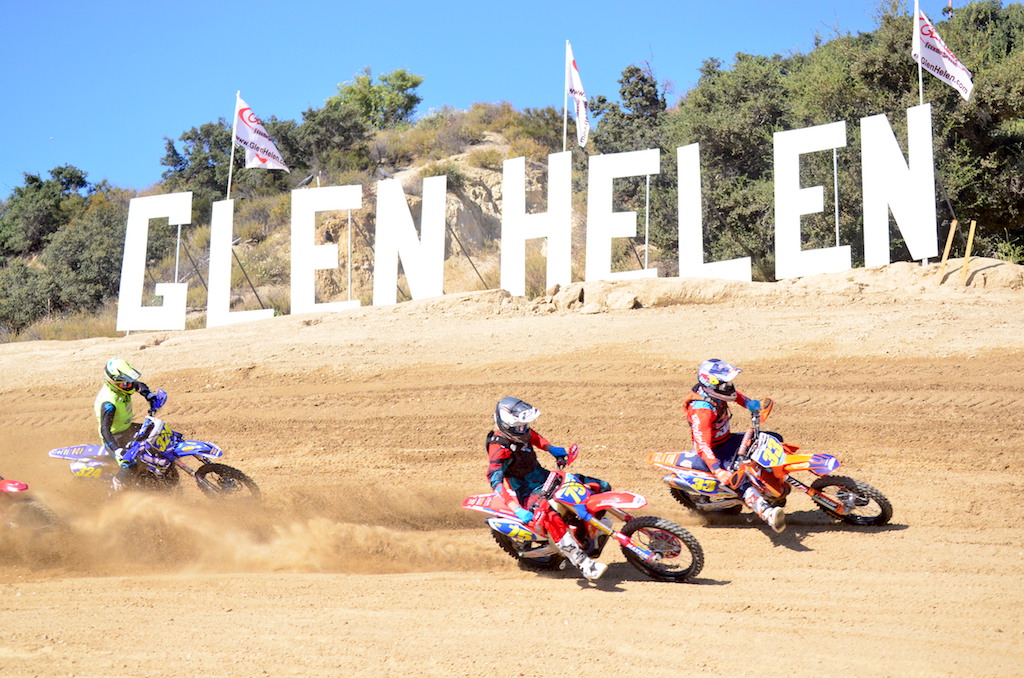 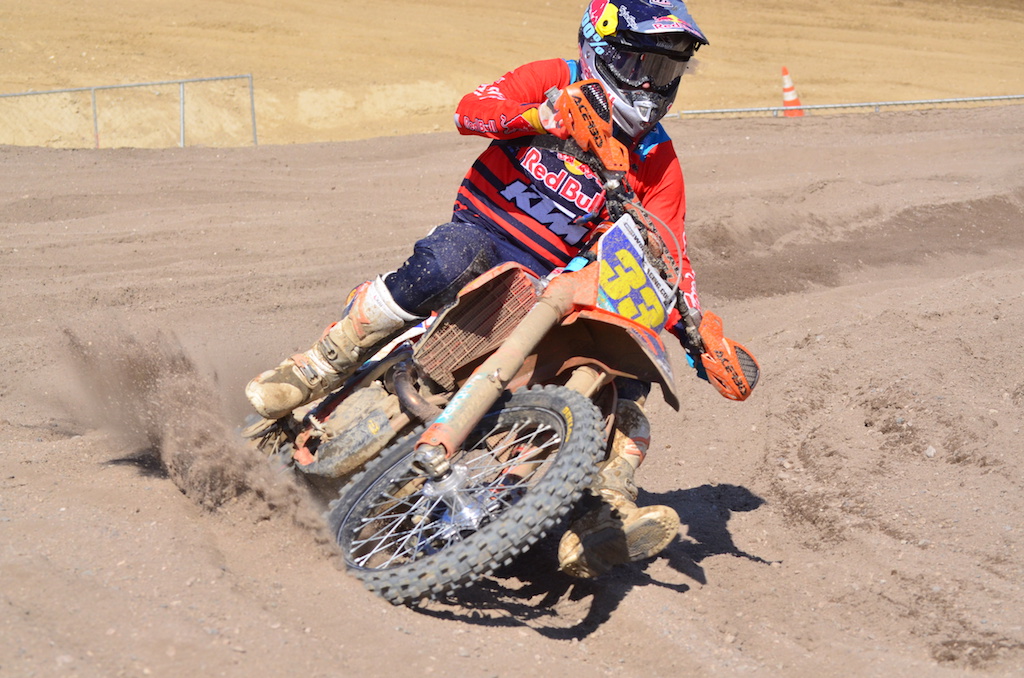 Since returning to racing  from a serious injury suffered earlier this year Taylor Roberts has been on fire. Winning the last two rounds convincingly. At Glen Helen he lead every lap of the 90 minute pro race. 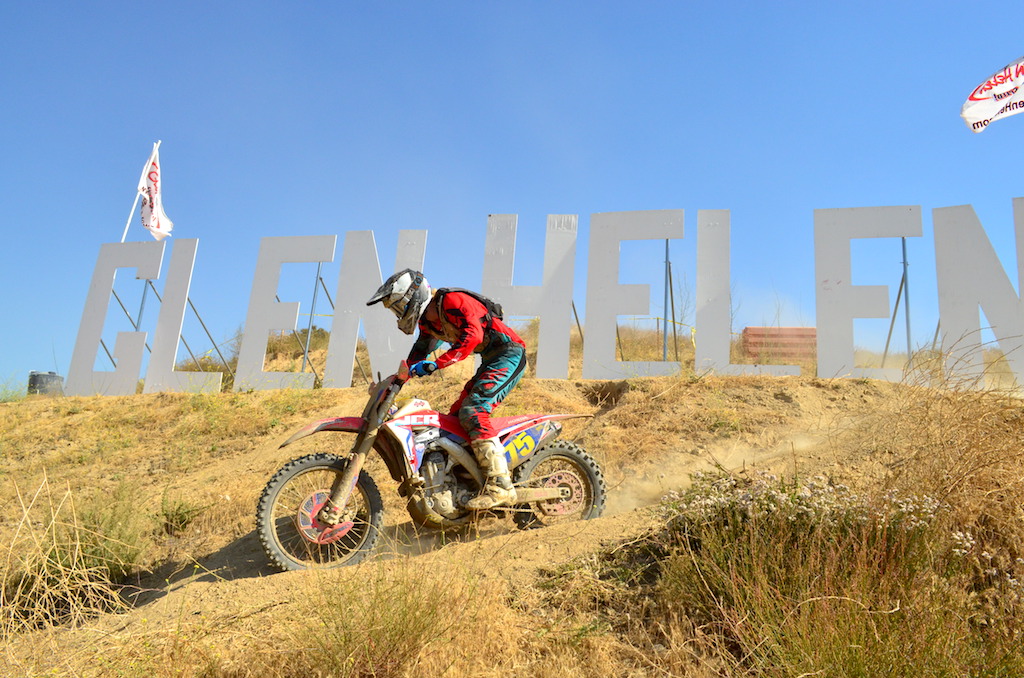 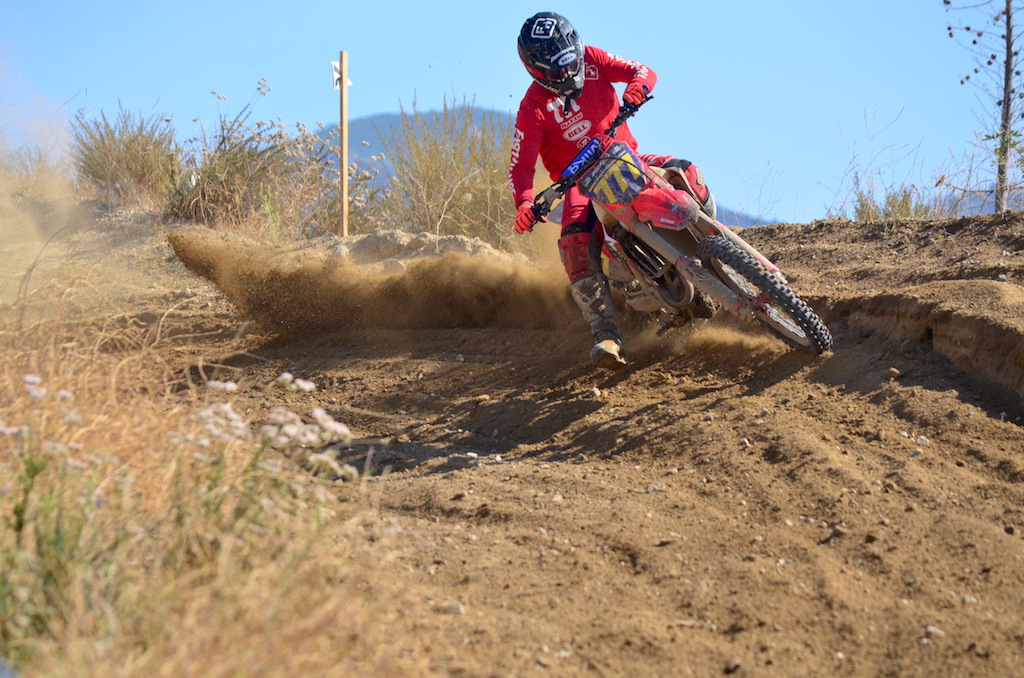 Test rider Blayne Thompson had a solid ride aboard his Fasthouse backed Honda and rounded out the podium in third overall. 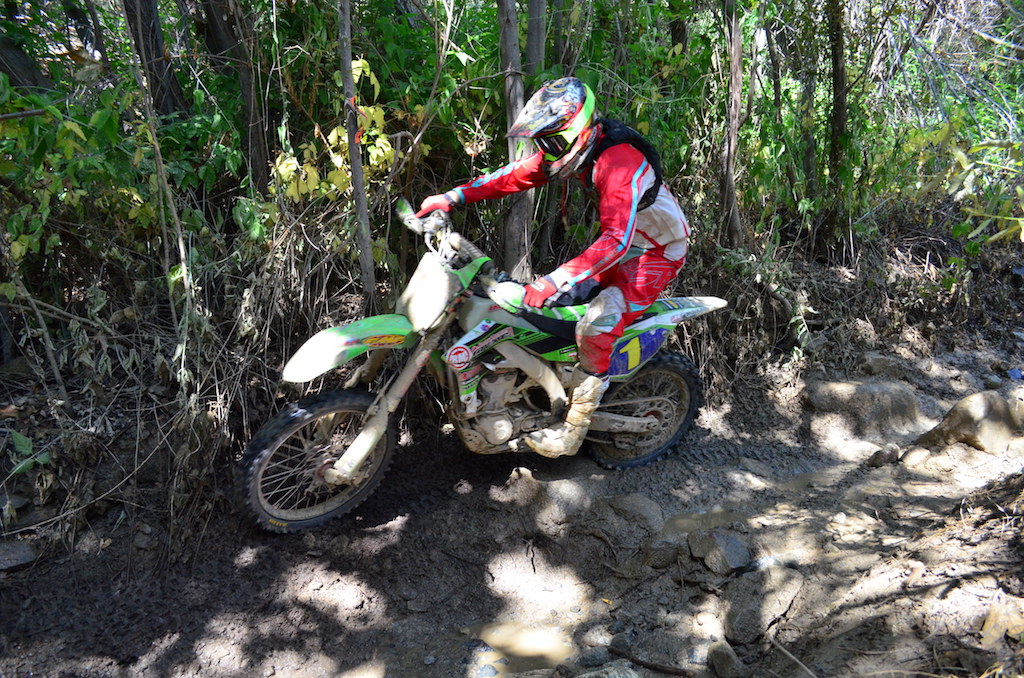 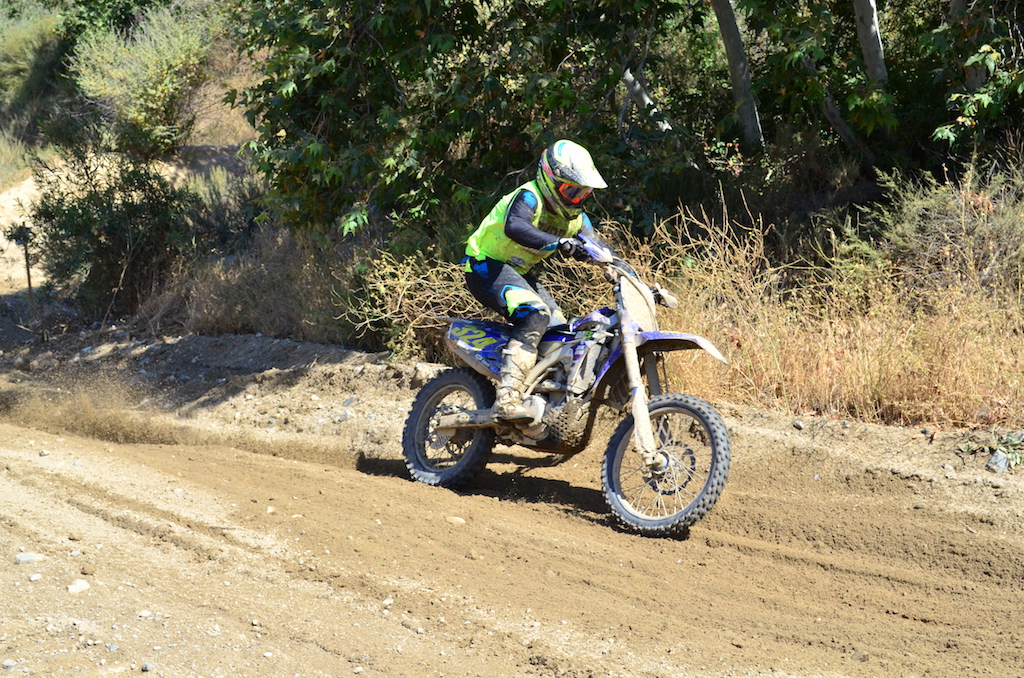 Current points leader Gary Sutherlin ran up front early but had some issues at about the halfway point that cost him. He would finish last at Glen Helen. 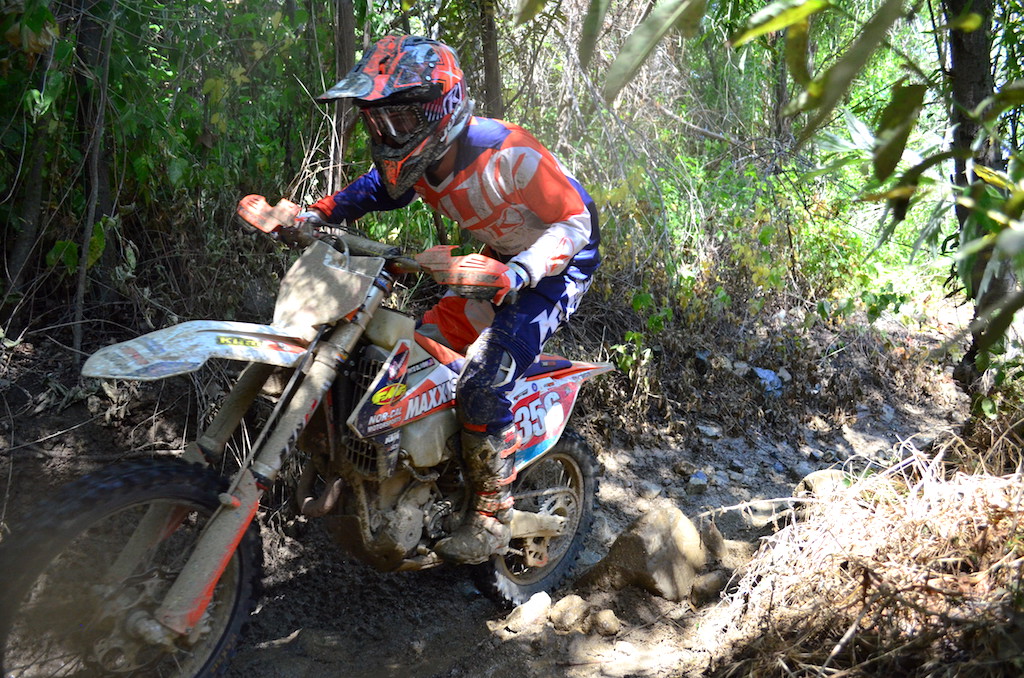 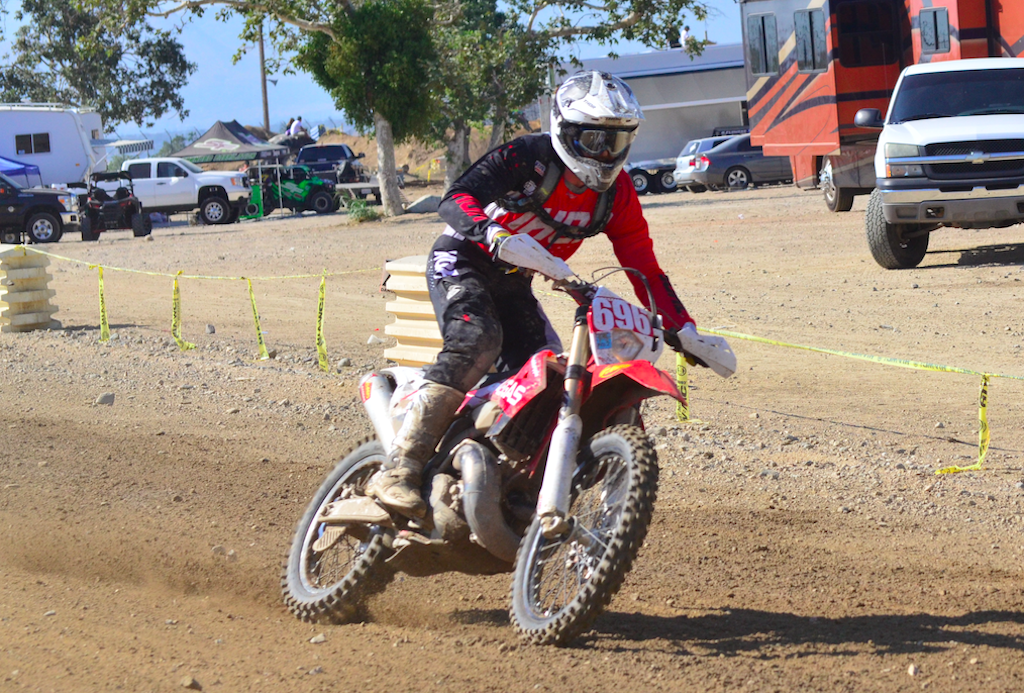 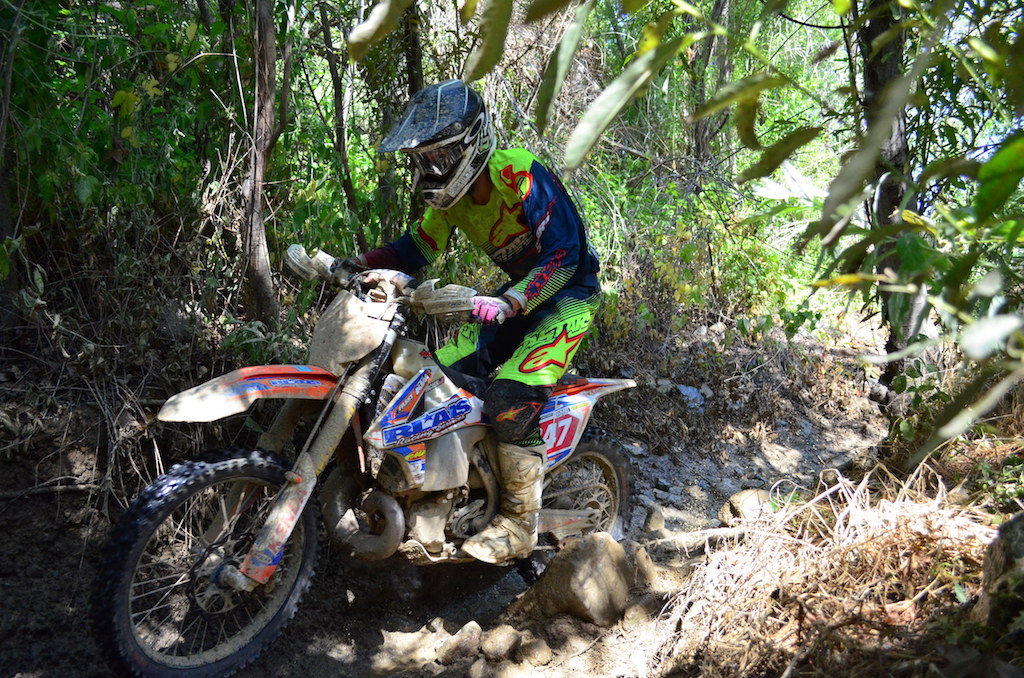 Blais Racing rider Kyle Mercier was the big winner in the Pro2 class. 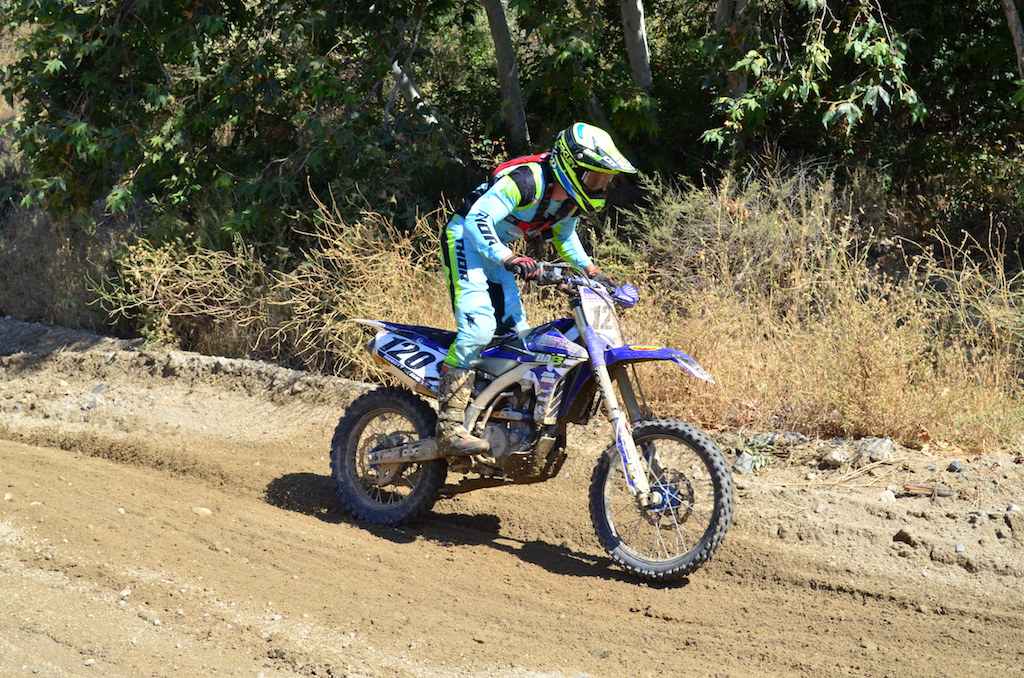 Cooper Abbott put his Purvines/DA8 Yamaha on the podium again in the Pro2-Lites class.