WORCS ROUND 8 RESULTS: THAD & TAYLOR BATTLE IT OUT 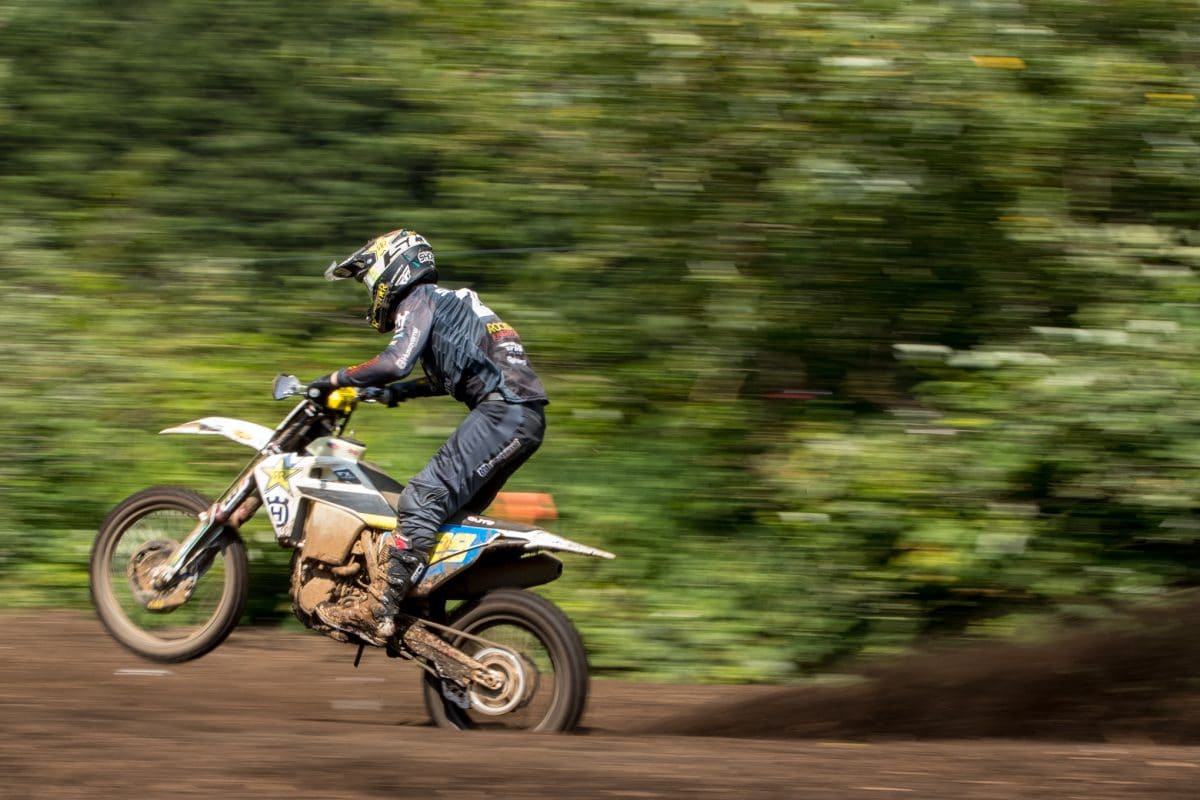 Round 8 of WORCS racing was again held at Grey Harbor ORV park and again factory Rockstar Husqvarna and Red Bull KTM riders Thad Duval and Taylor Robert had a race long battle for the overall win. Rain on Thursday night and Friday made the course sloppy for Pro practice but by race time conditions were great.  Duval and Robert’s got out front early and never looked back with Rockstar Husqvarna’s Thad Duval taking the win followed by Red Bull KTM’s Taylor Robert and Yamaha’s Ricky Russell.
Photos By : Brandon Krause 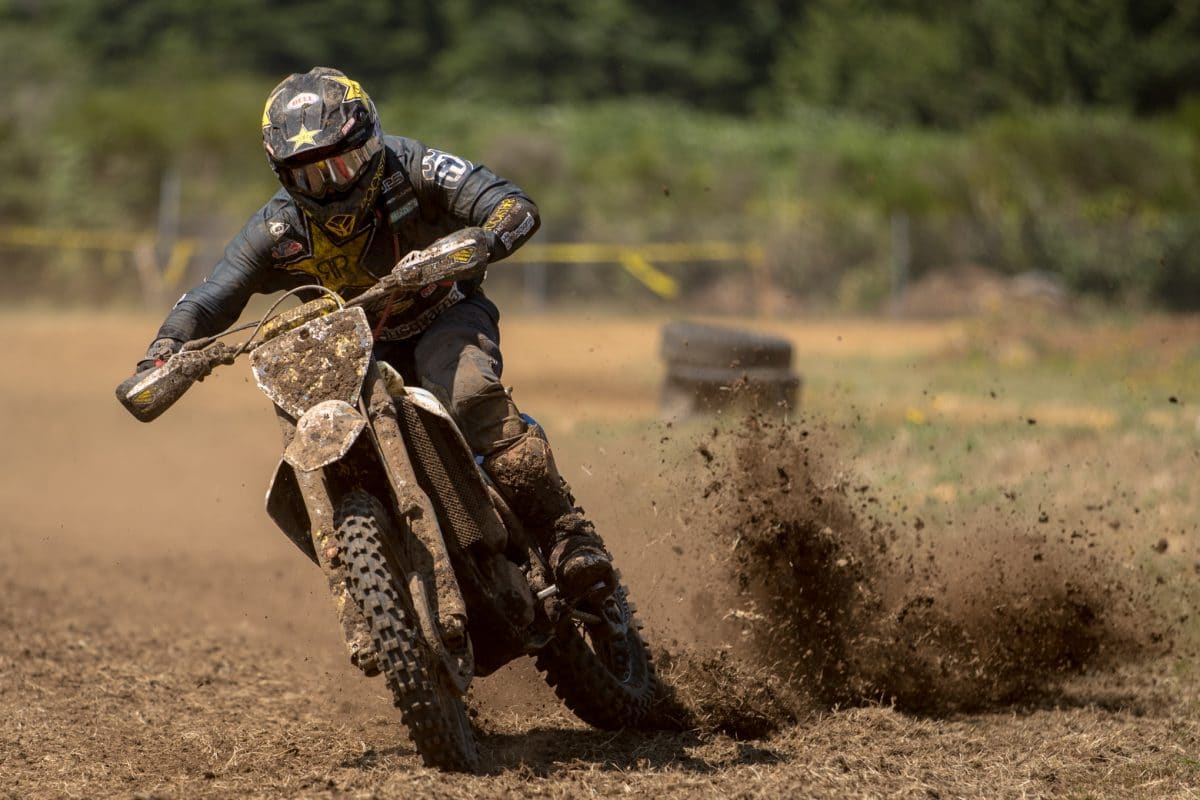 Rockstar Husqvarna rider Thad Duval came to the west coast and cleaned up winning both round 7 & 8 of WORCS. 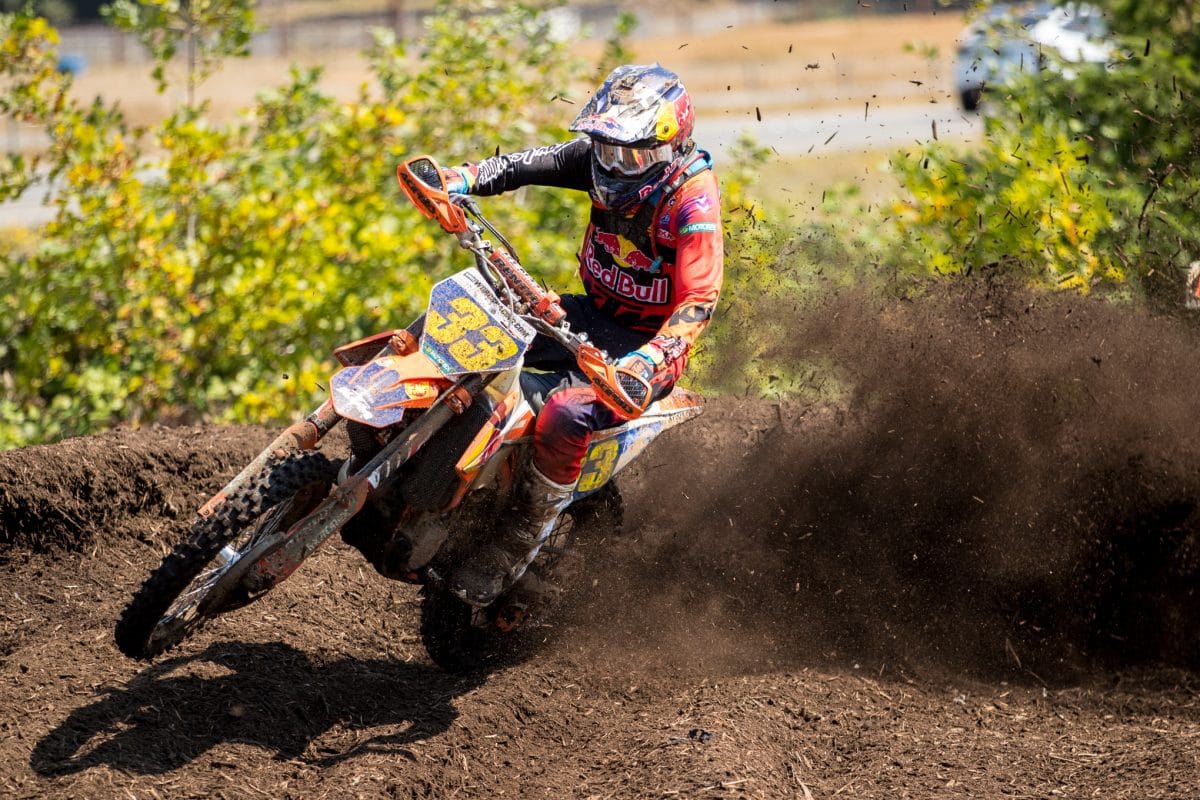 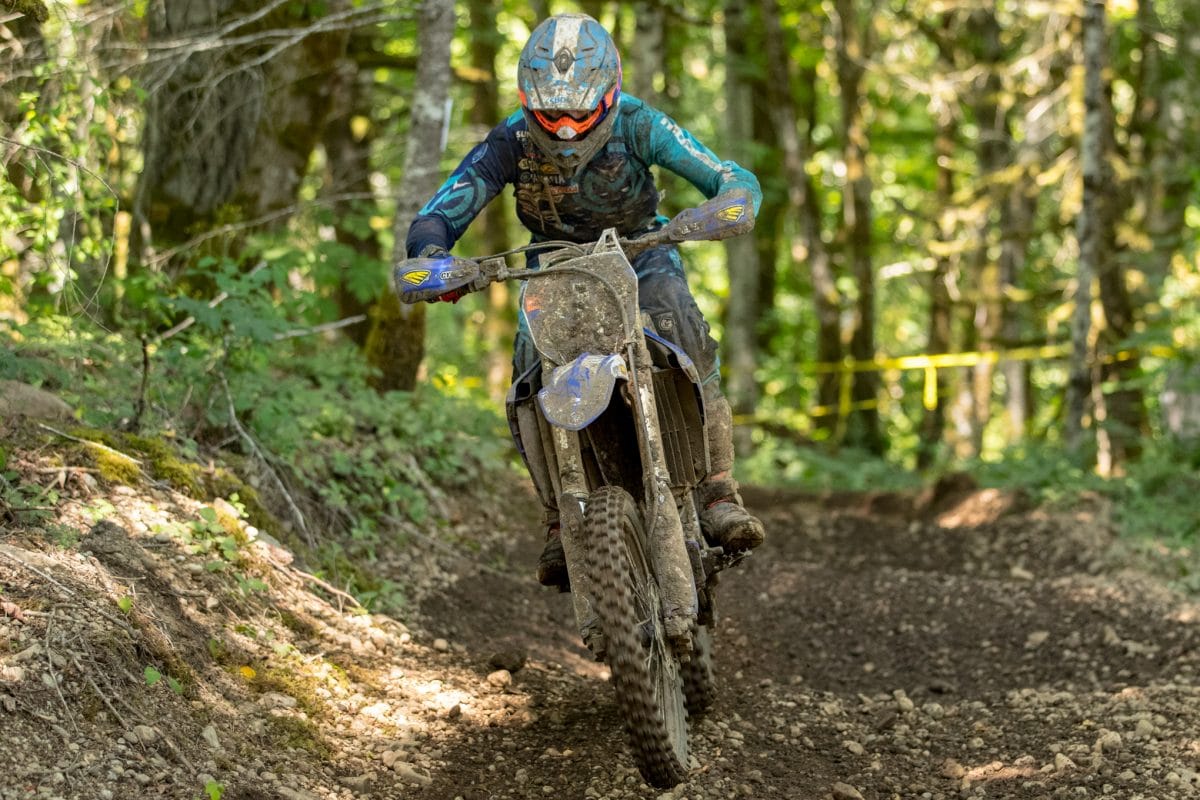 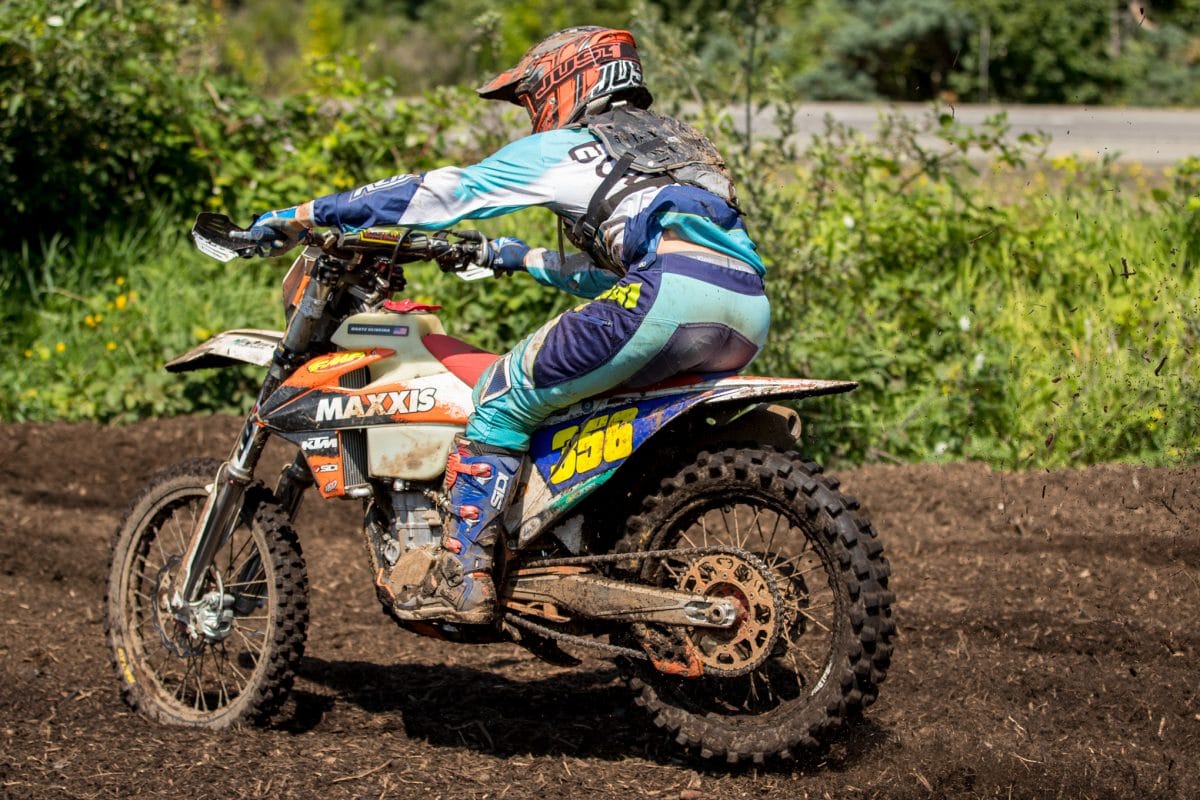 RPM KTM rider Dante Oliveira continues to run up from and finished just off the podium in fourth. 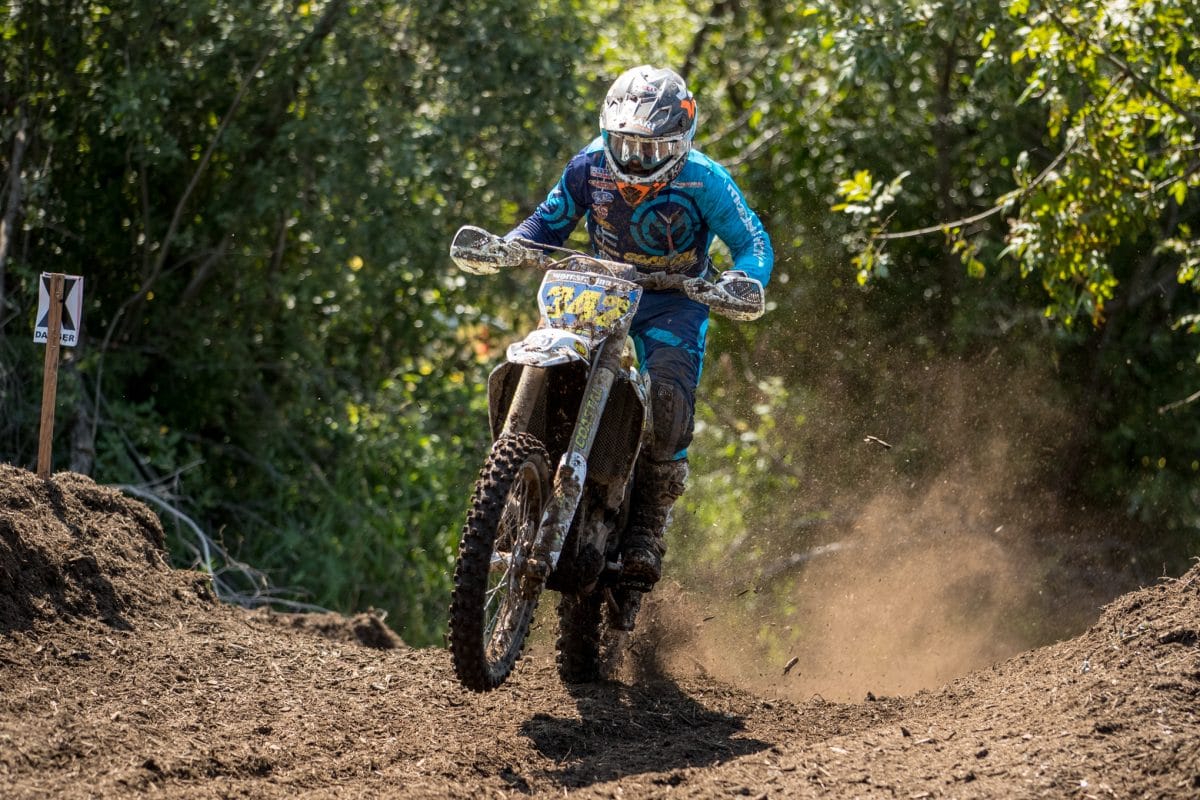 Craig Delong was another rider make the trek out west and ran in the top five all week long. He was 5th at round 8. 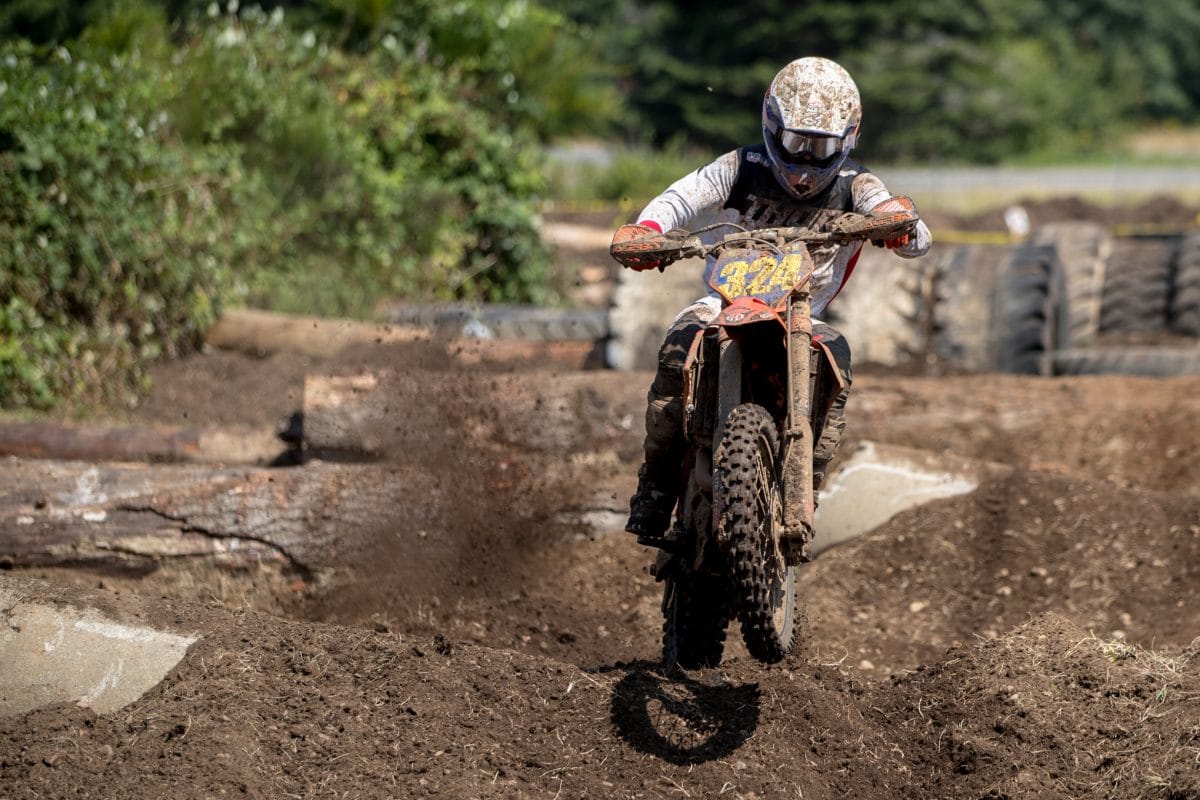 Hatch Racing Gary Sutherlin showed more speed than his 6th place result would indicate. A little luck and Gary is 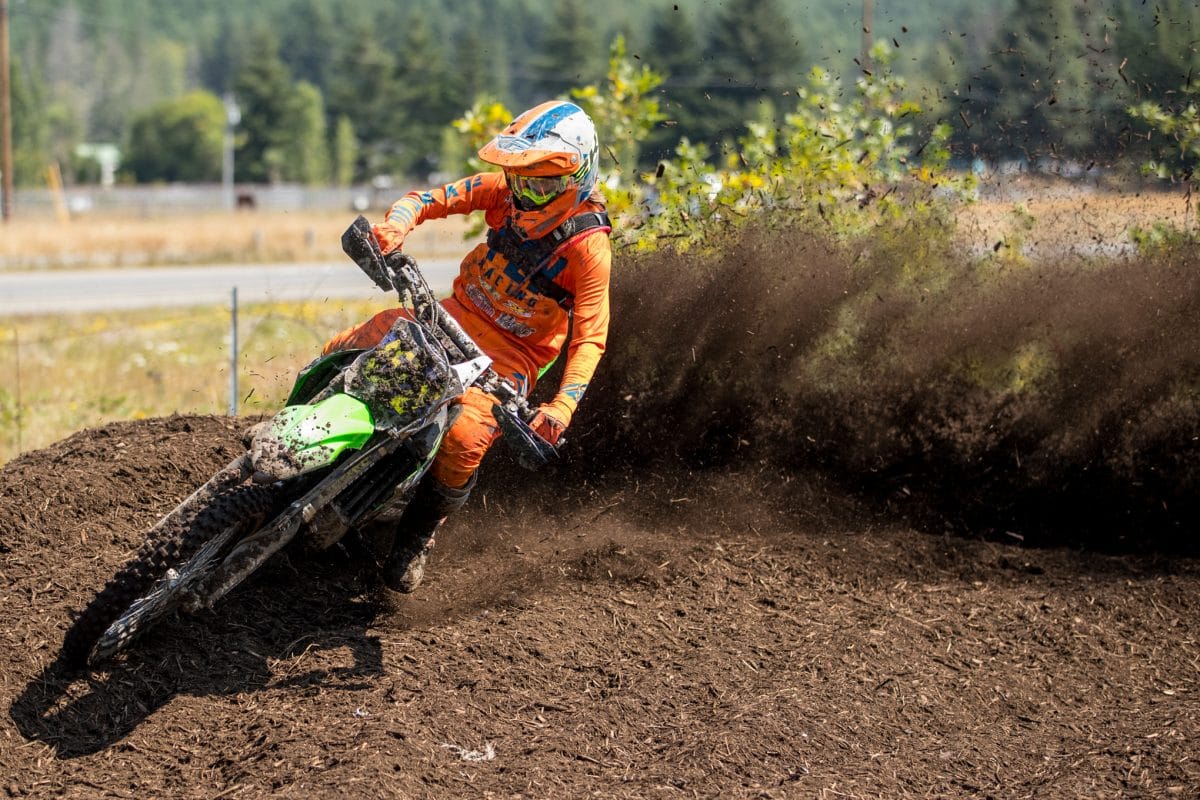 Ryan Surratt is starting to become an off-road regular. He finished 9th. 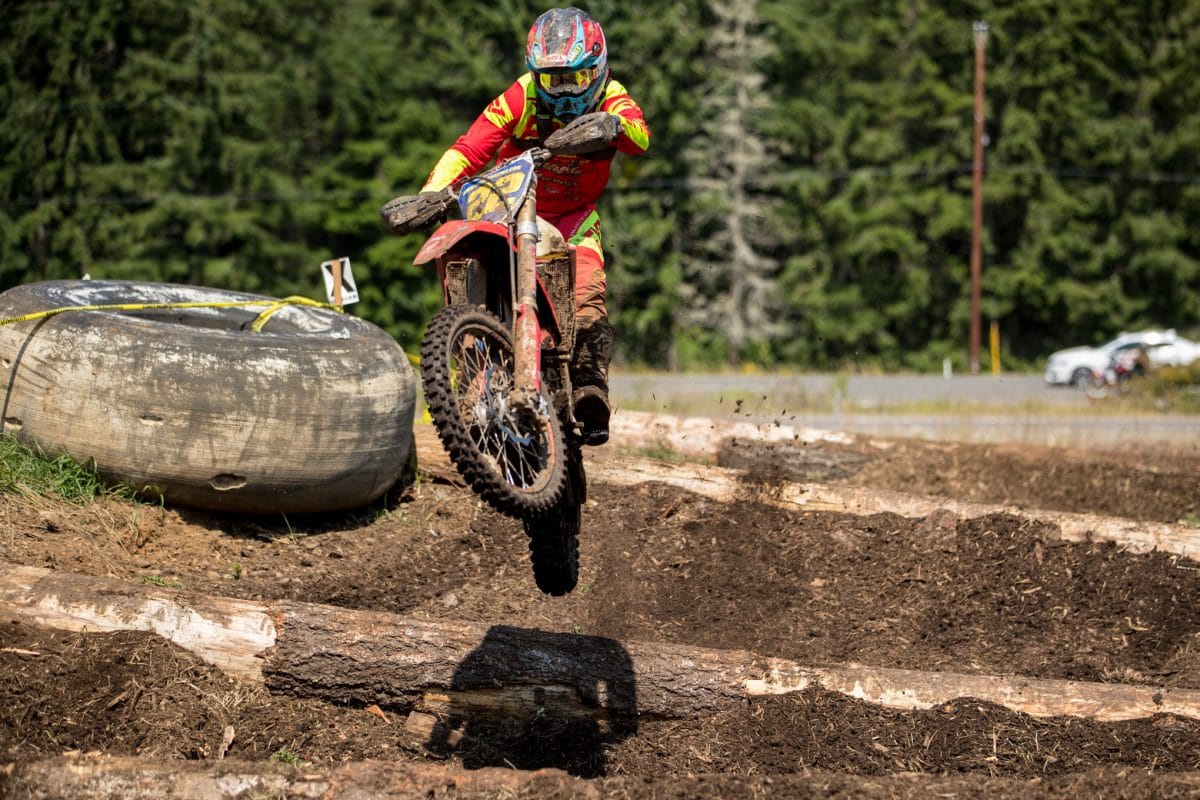 KTM INTRODUCES MY2020 SIX DAYS AND ERZBERGRODEO MODELS IN THE U.S.