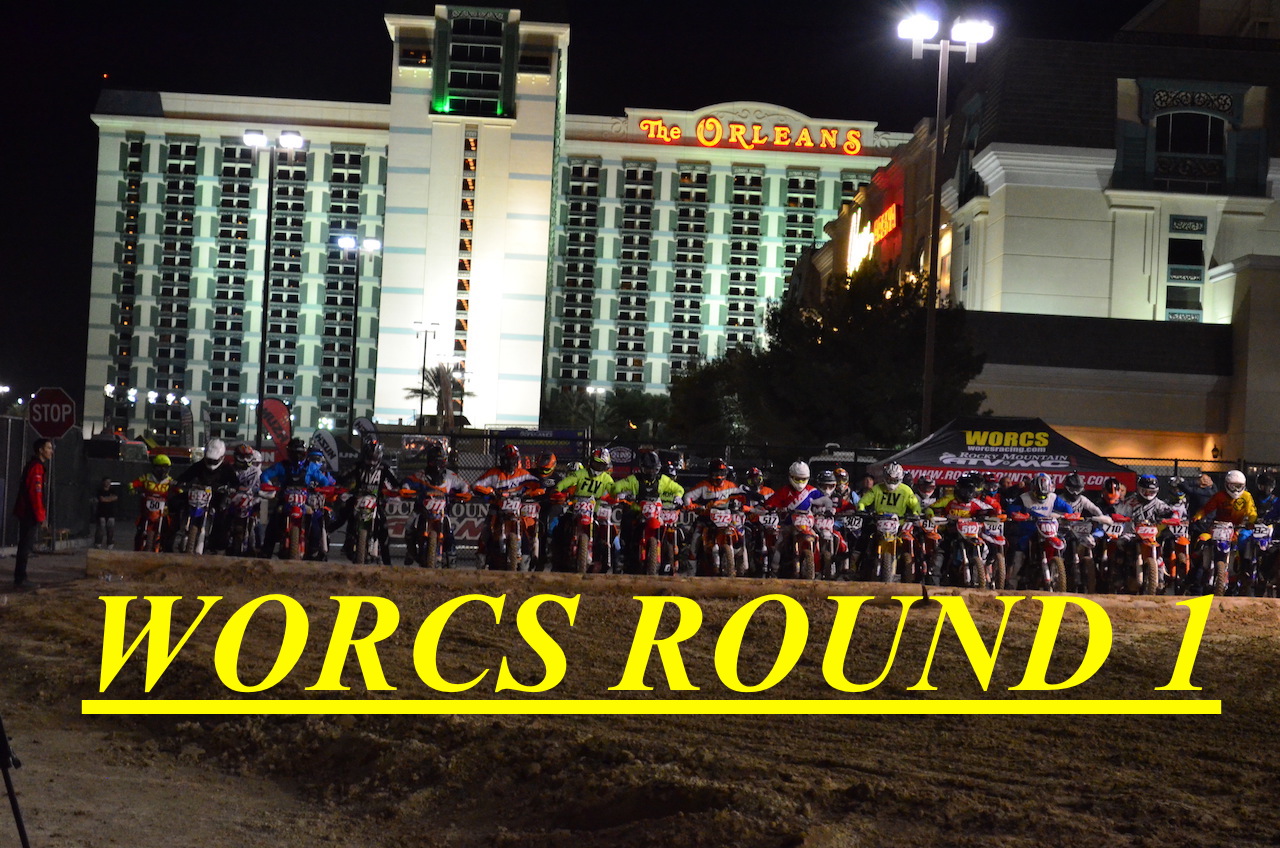 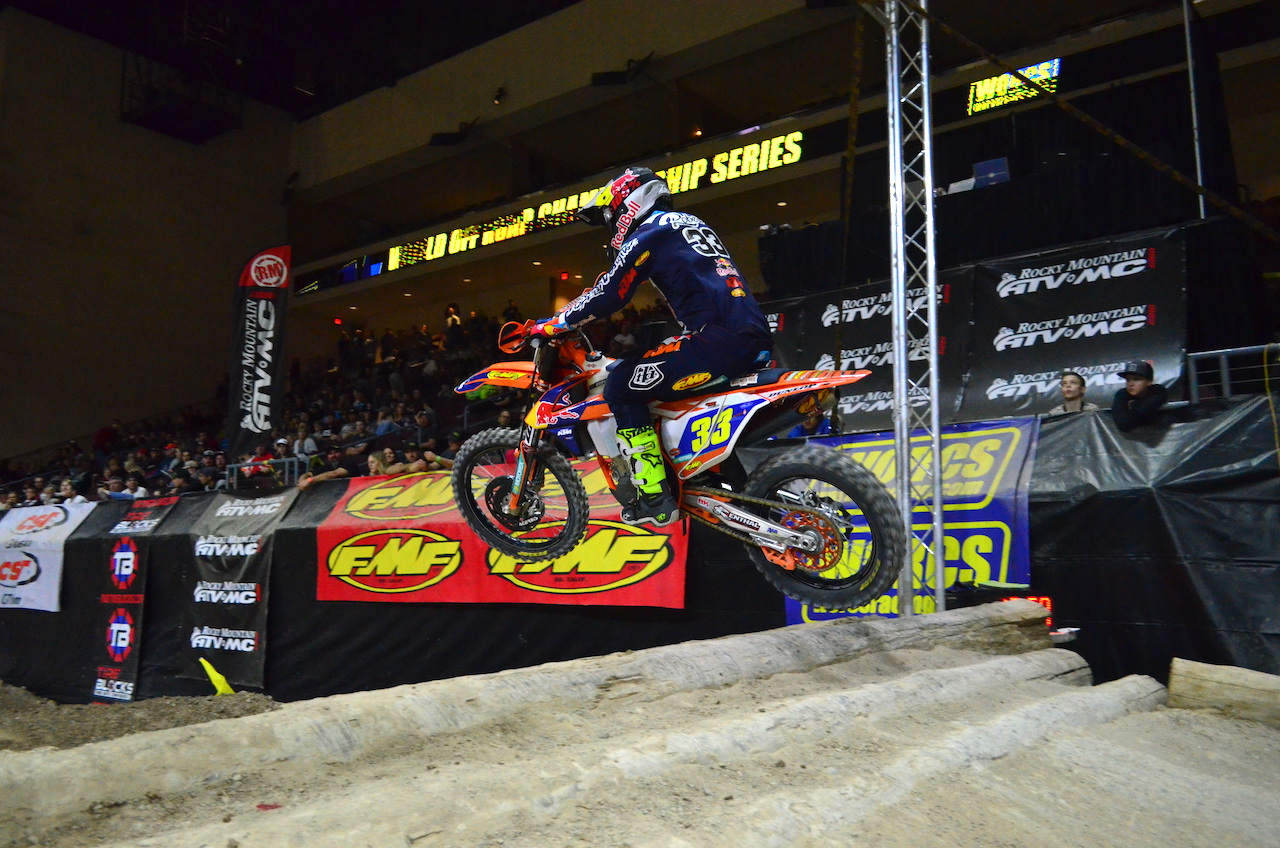 Taylor Robert got the holeshot and never looked back. Leading every lap aboard his factory Red Bull/KTM lapping well into the top ten. 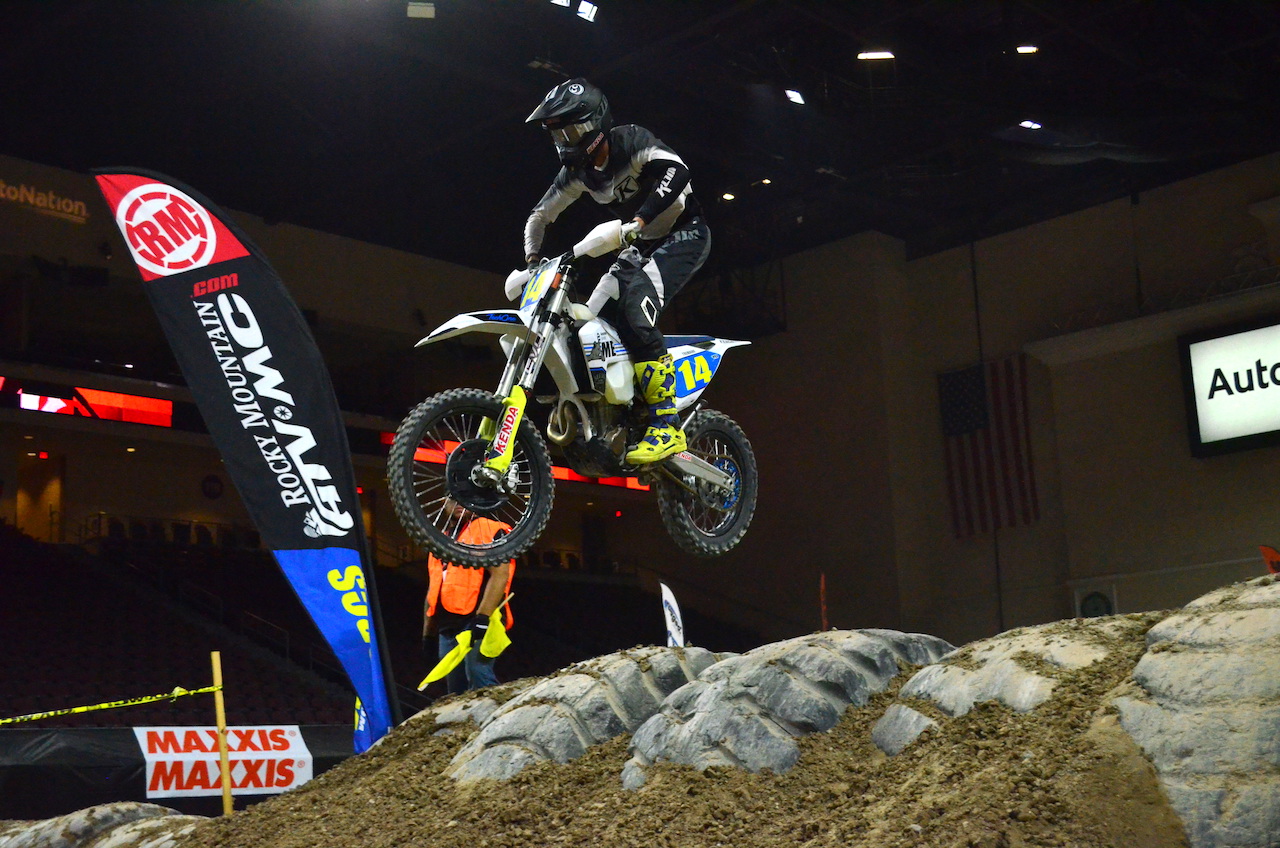 Ty Tremaine showed up on a privateer Husqvarna and was the only rider to keep Taylor in check. He finished a solid second overall. Tremaine still rides for Alta Motors but during testing the electric Red Shift model had issue overheating in these types of conditions so the decision was made not to ride it. 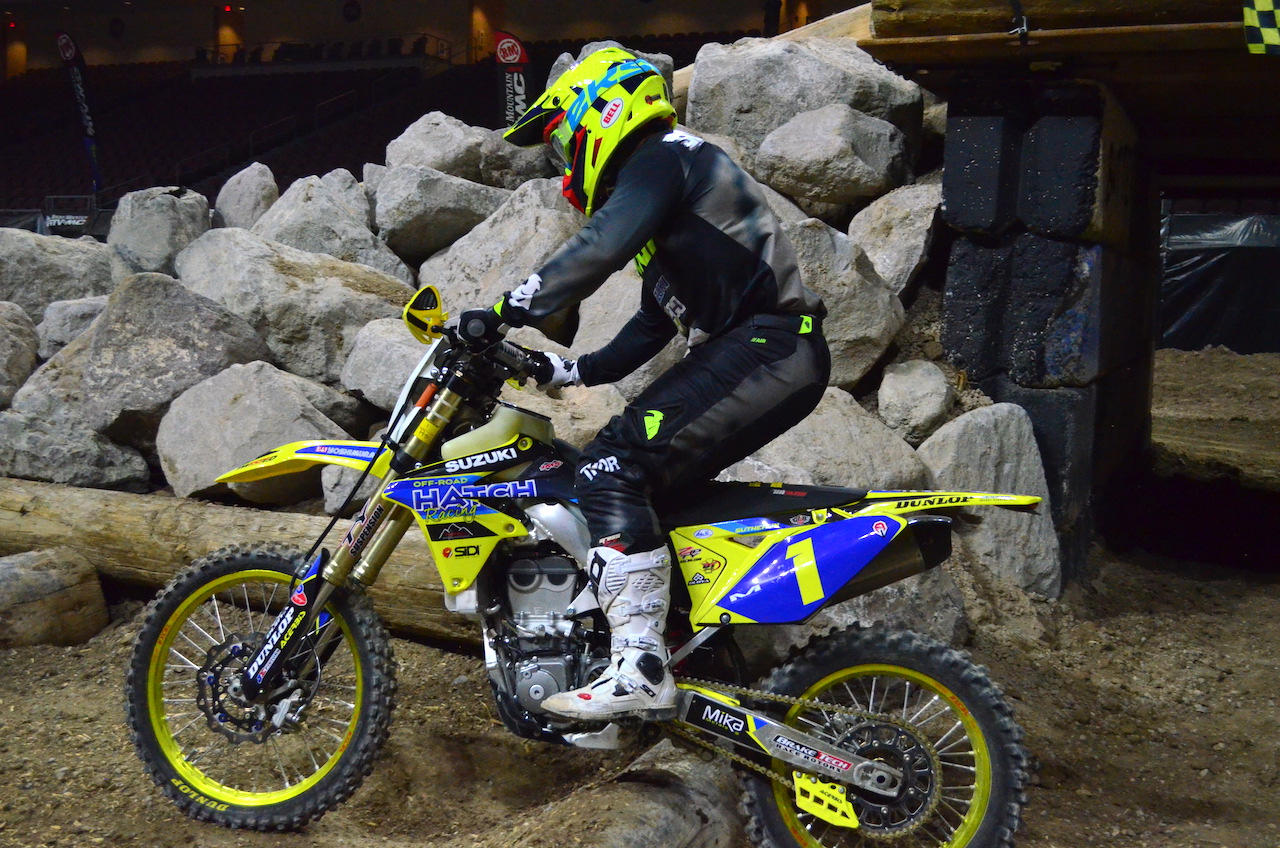 Gary Sutherlin gave Suzuki its first WORCS podium since the Ryan Hughes/Nathan Woods era almost a decade ago. Gary came from behind after a bad start to finish third overall. 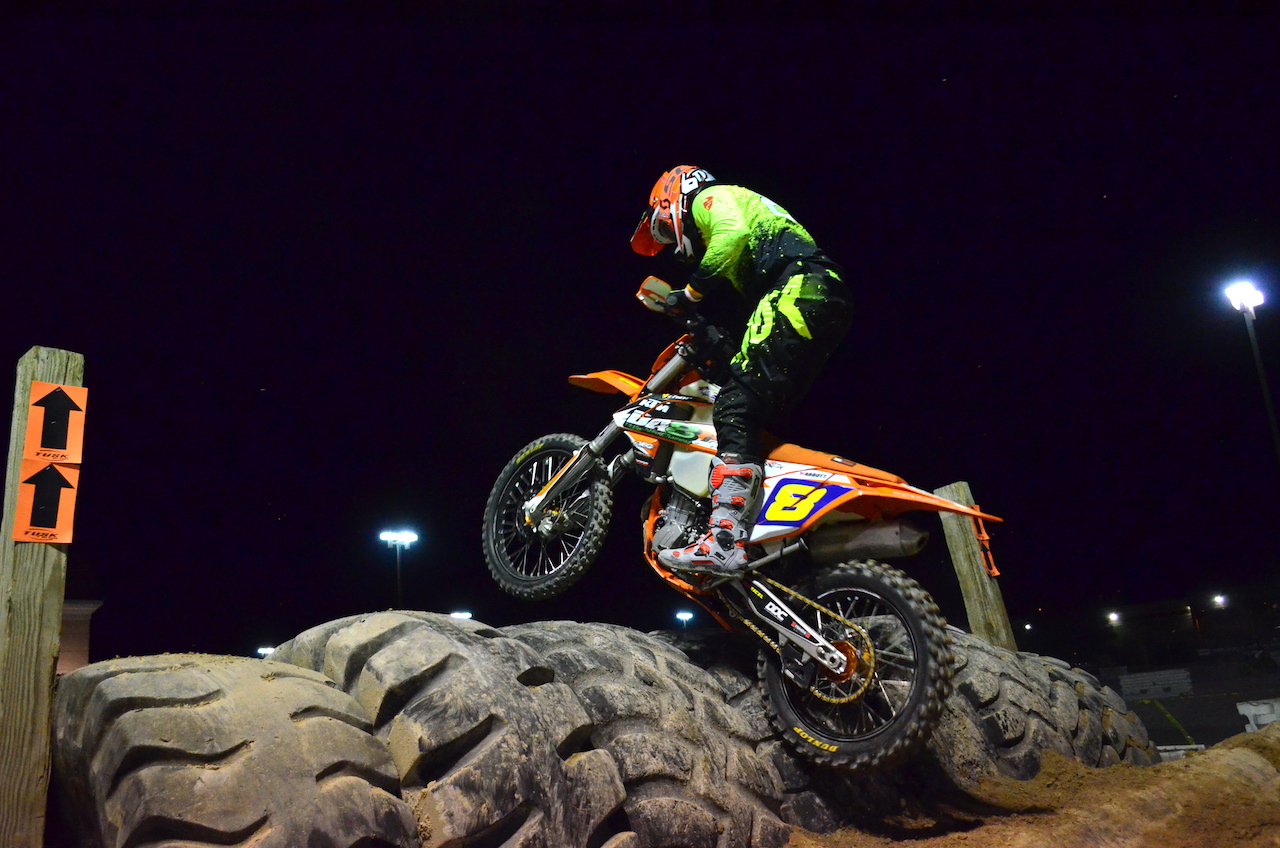 Destry Abbott returned to professional racing at the Orleans Casino after his successful battle against cancer . Abbott ran up front early but faded mid race. Admitting he is not 100% yet Destry says he had a blast and can’t wait to do it again. 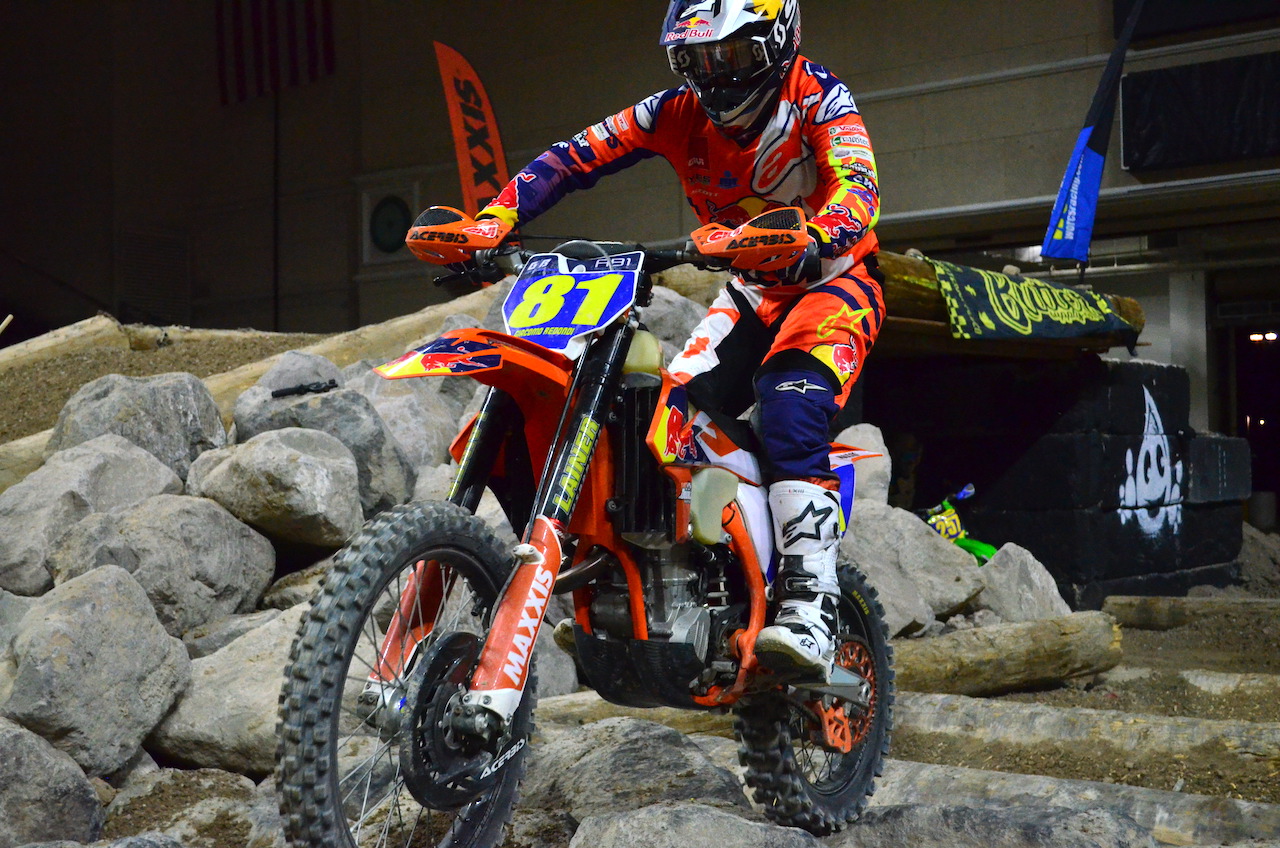 European invasion. He ran strong all race only to suffer a mechanical issue on the last lap. He would win over the crowd pushing his bike across the finish line. 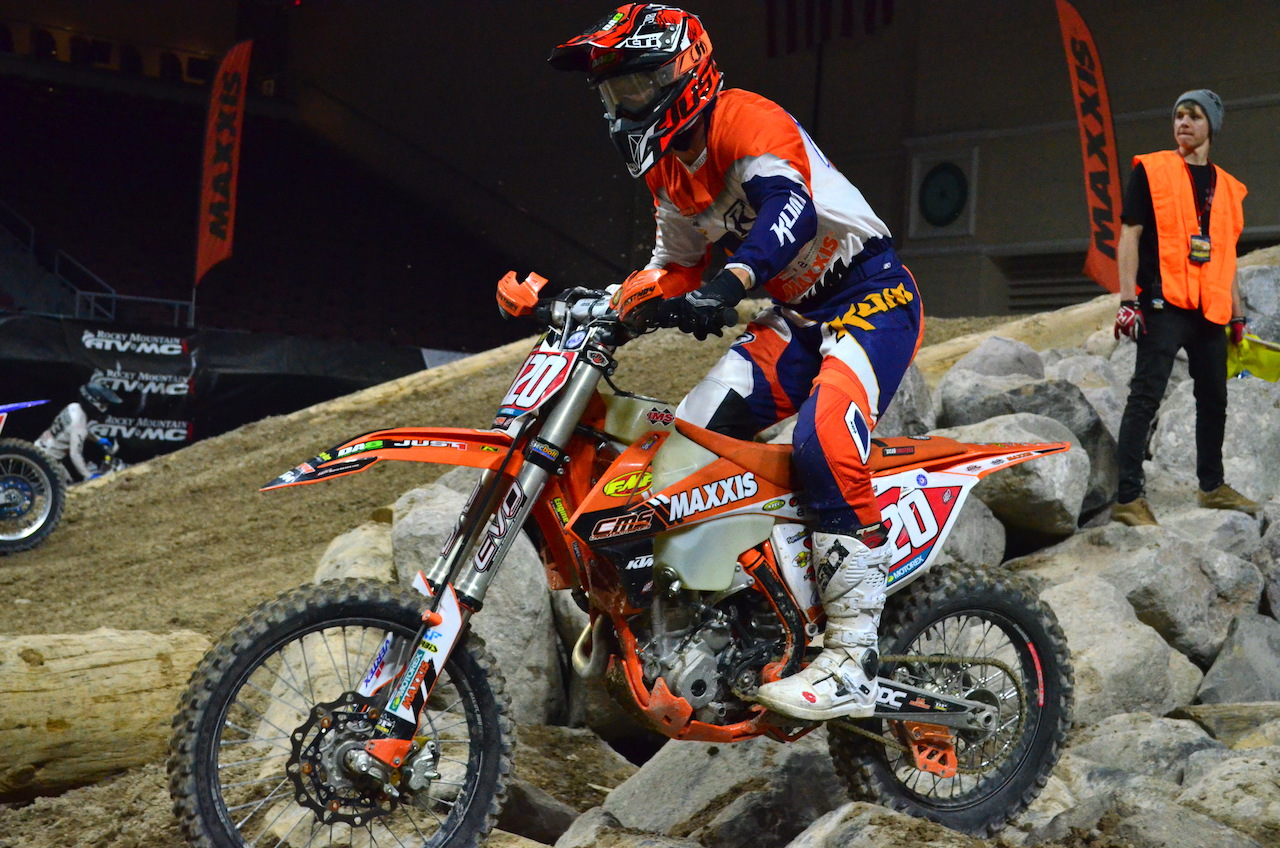 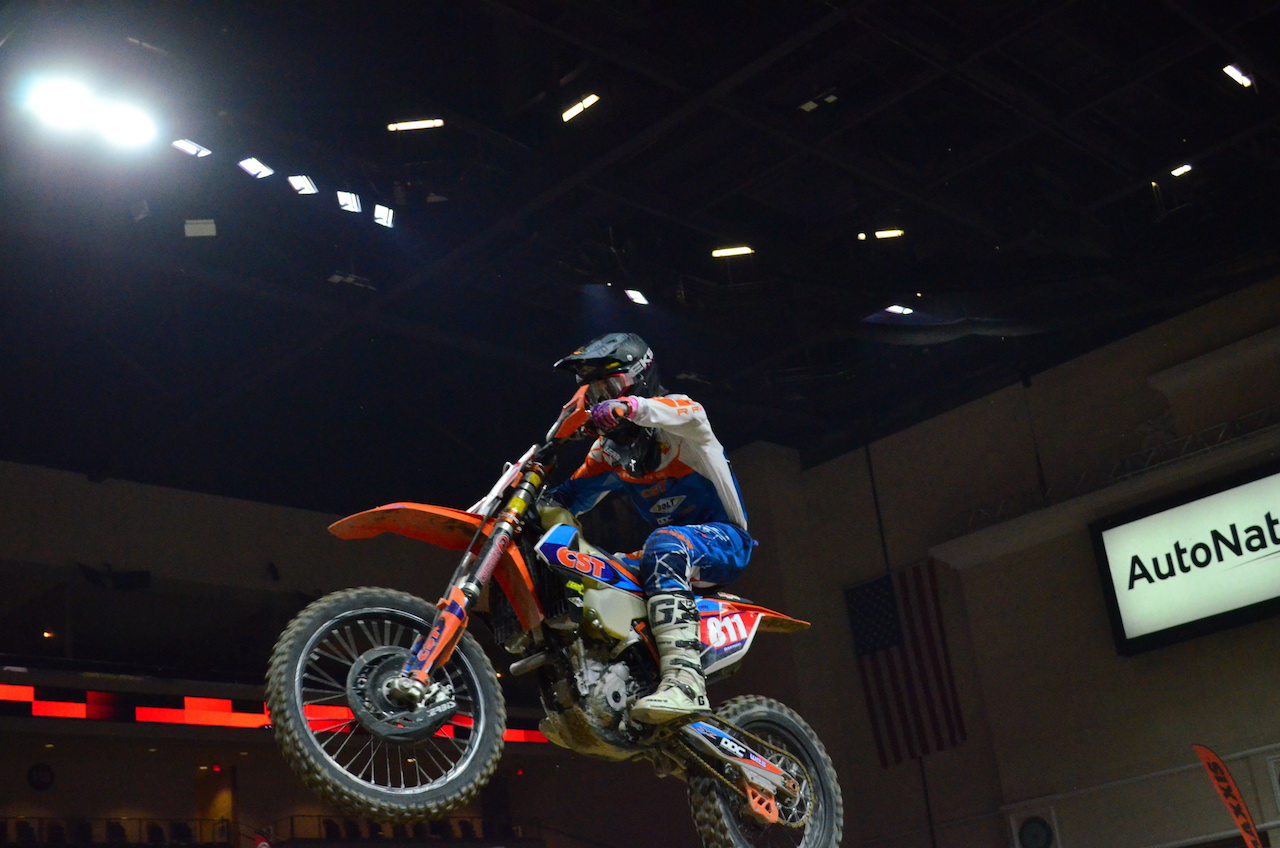 Mitch Anderson would rebound from a few tip overs and finish second in the Pro2 division. 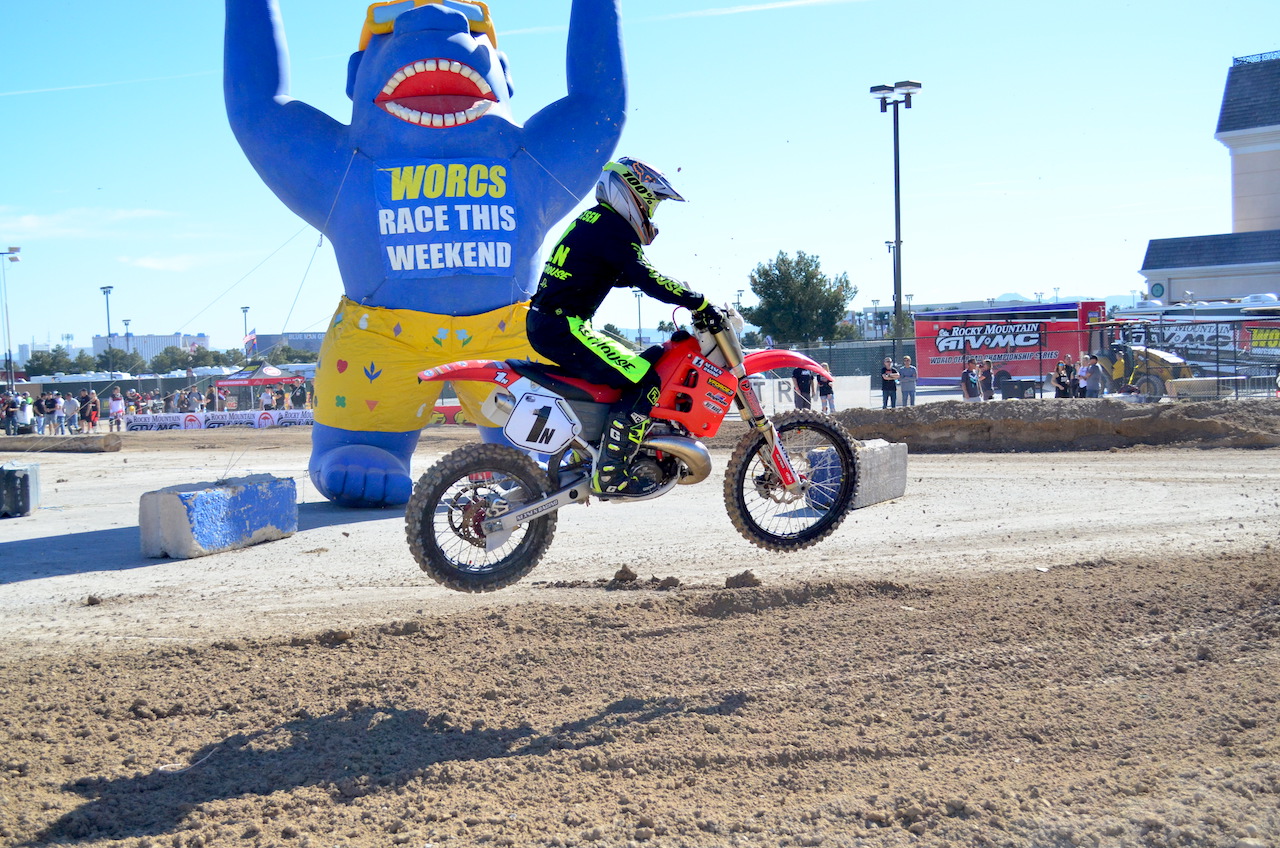 WORCS has classes for just about everyone. The Gorilla is pretty excited about this early ’90s mounted racer. 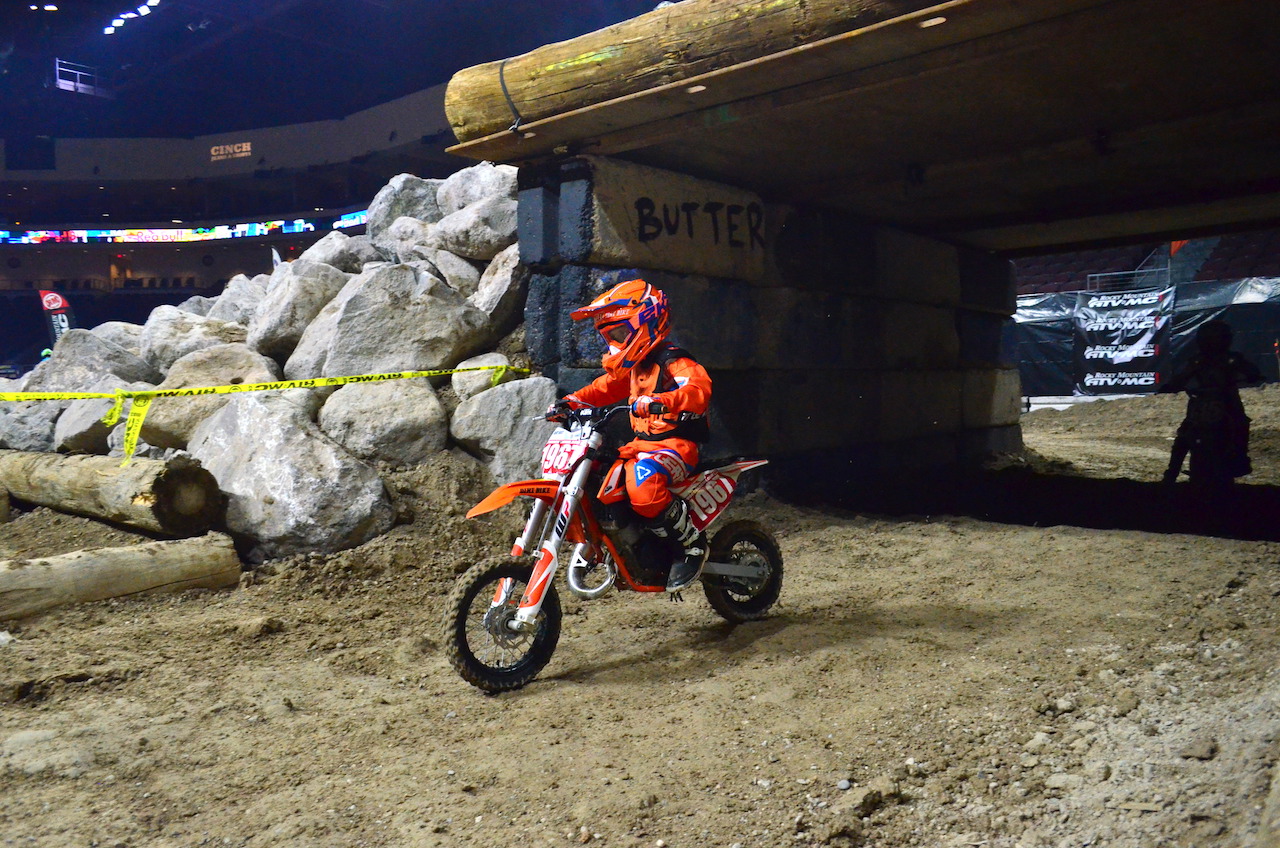 The 50cc class was part of the night show program. The off-road racing scene is seeing a big surge in youth involvement. 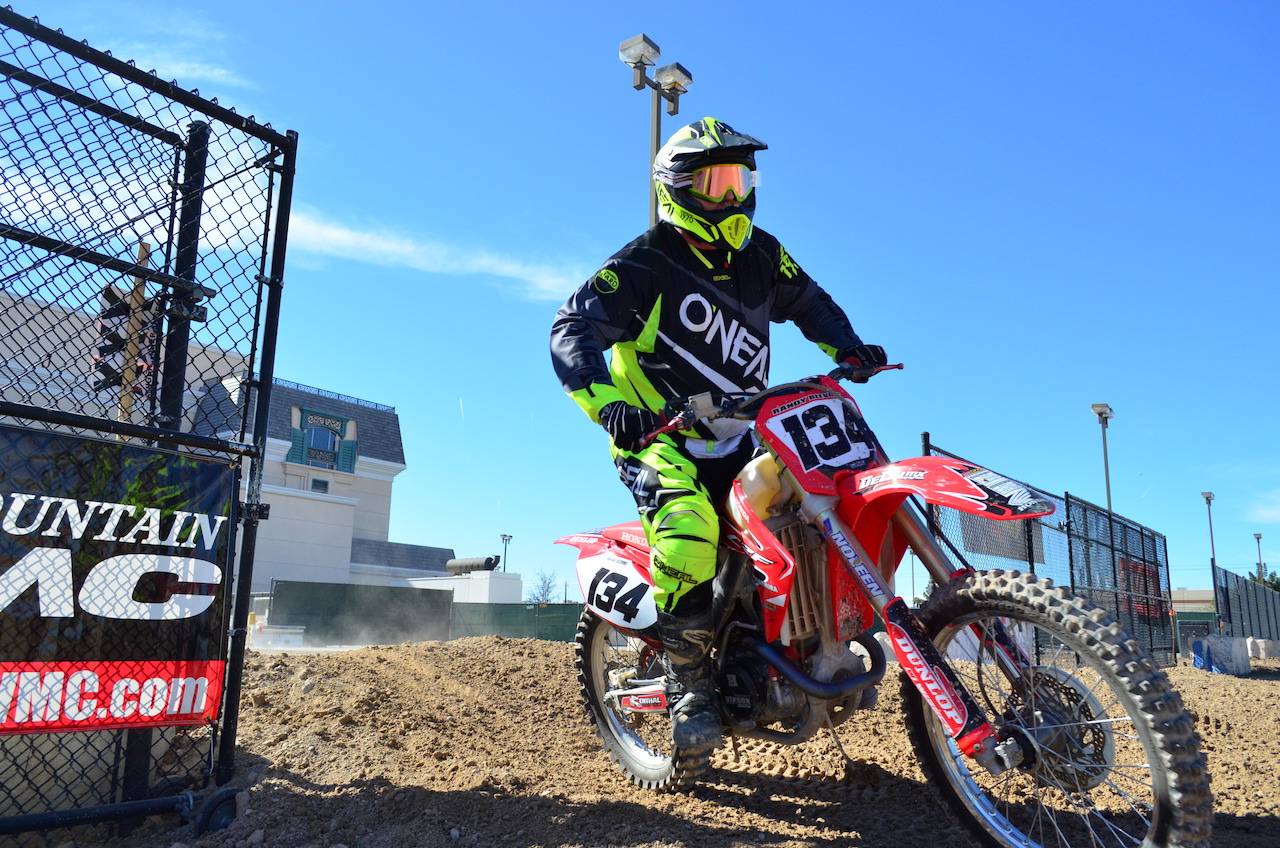 The next round of WORCS is February 22 at Canyon Raceway in Arizona. Get more info about WORCS

BLAST FROM THE PAST: JEFF FREDETTE