The final round of 2017 WORCS series was held in Adelanto California at a minor league baseball stadium. You might remember the Big 6 GP series holding a race earlier this year at the same location. The two race courses were polar opposites! 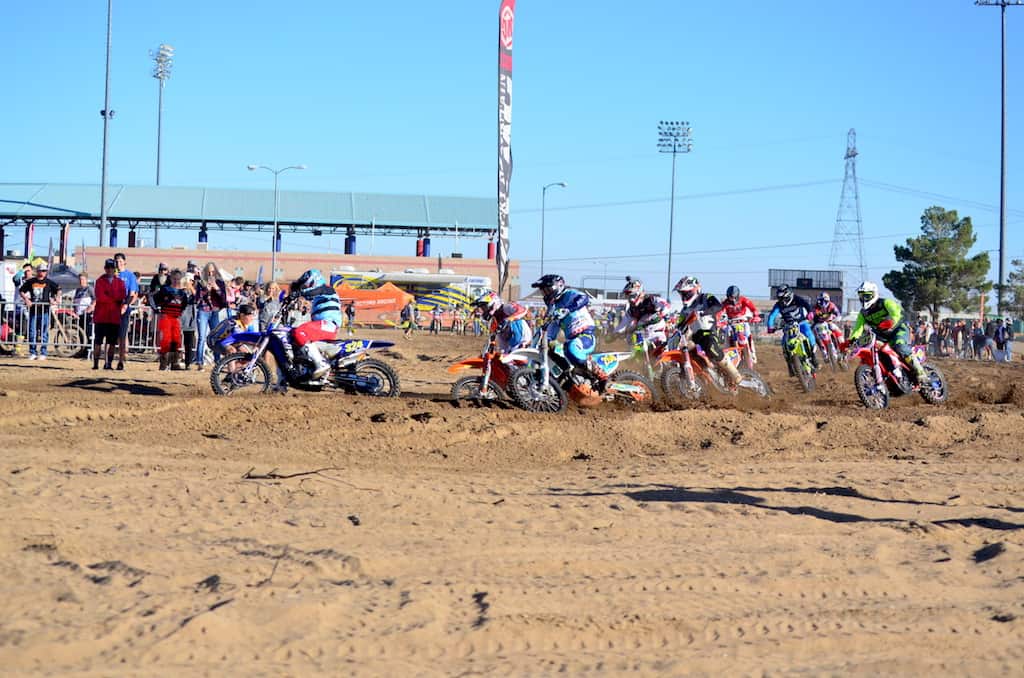 Purvines/DA8Training/Yamaha rider Gary Sutherlin grabbed the holeshot in the hour and a half pro main event. 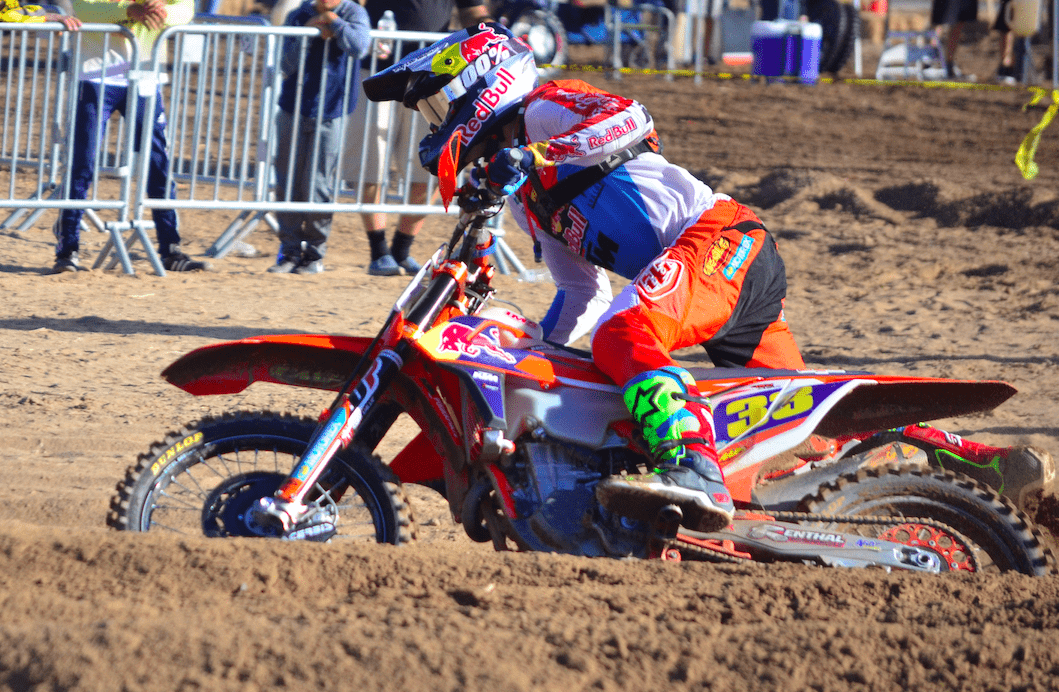 Factory KTM rider Taylor Robert took the lead on lap one and dominated the remainder of the event. Robert won every round he attended this year and says he will be back in 2018. 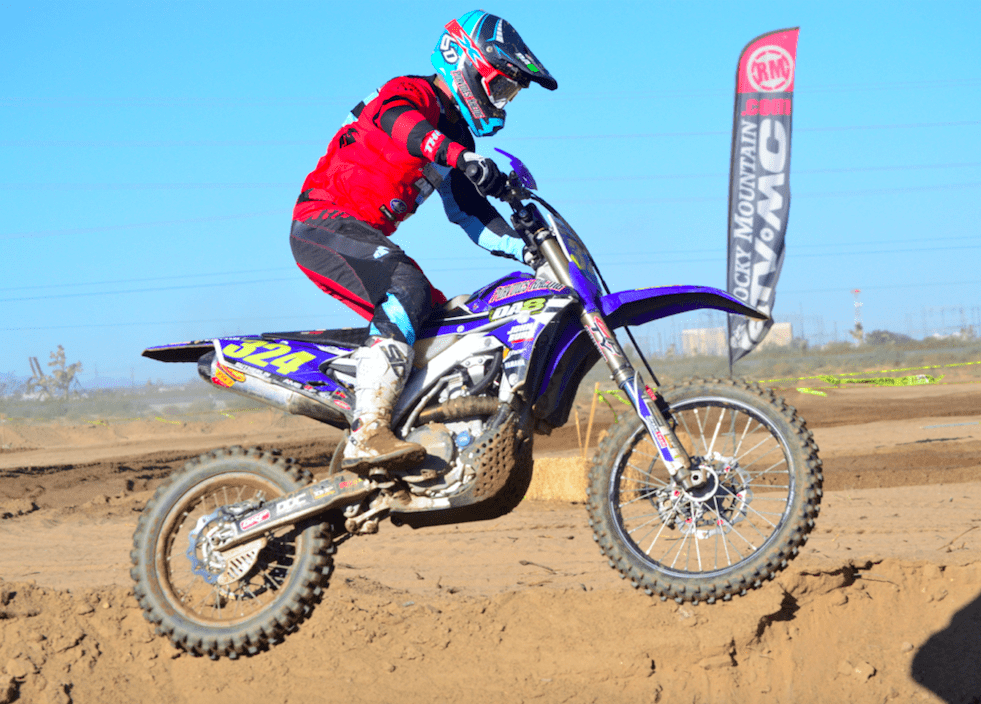 Gary Sutherlin did exactly what he needed to win the series championship. All he had to do was finish. 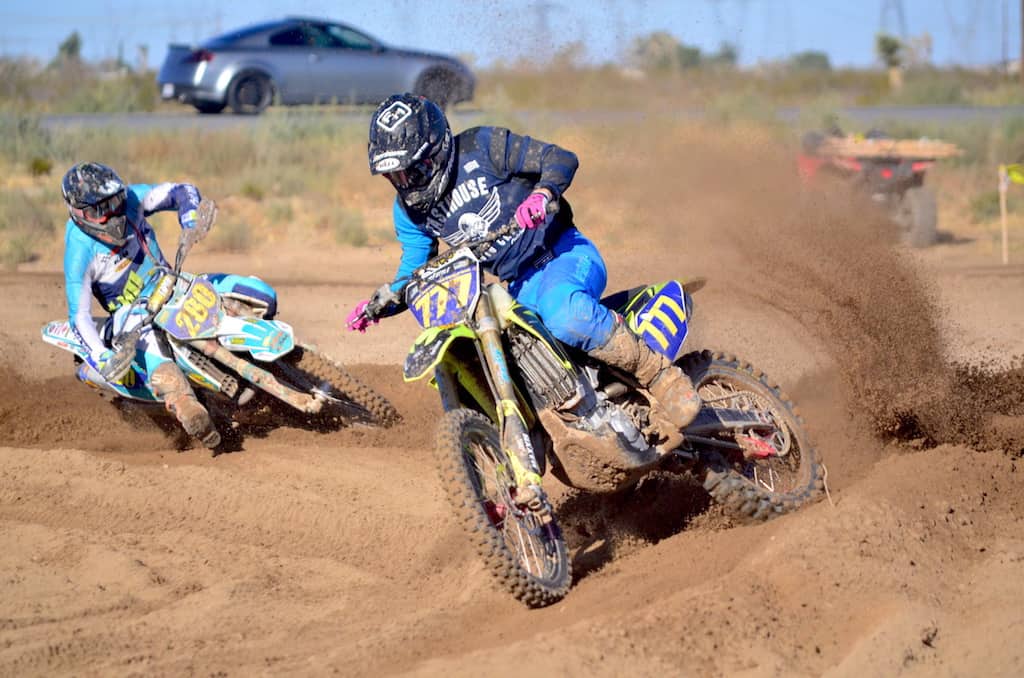 Blayne Thompson and Eric Yorba had a great battle all race long. Thompson would have a slight tip-over and eventually finish third overall. 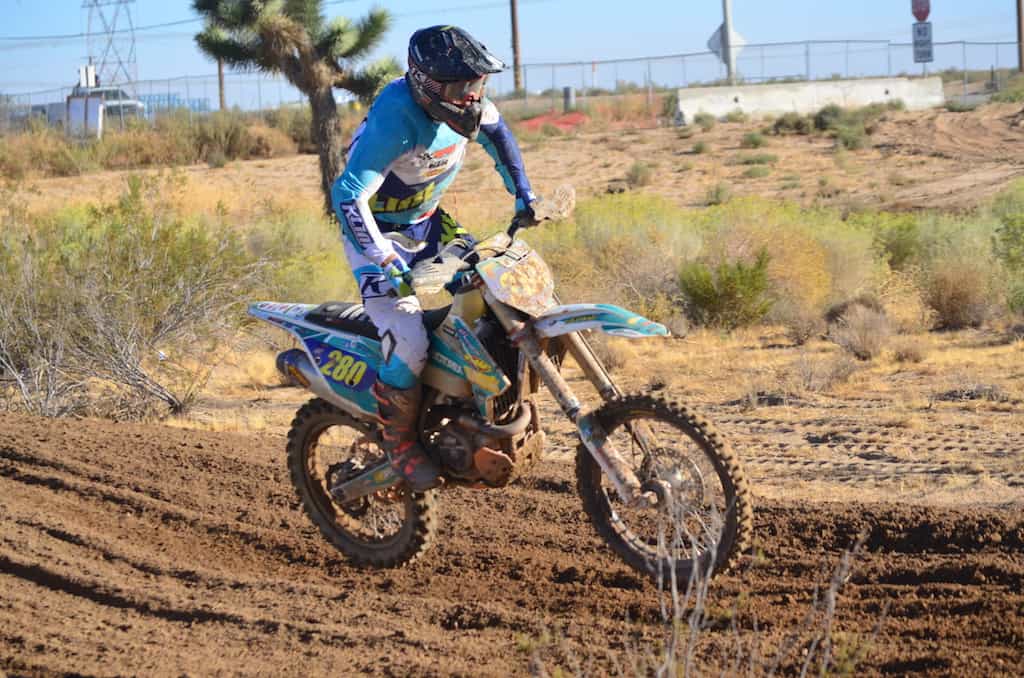 Eric Yorba put his RPM Racing KTM on the podium in second place. 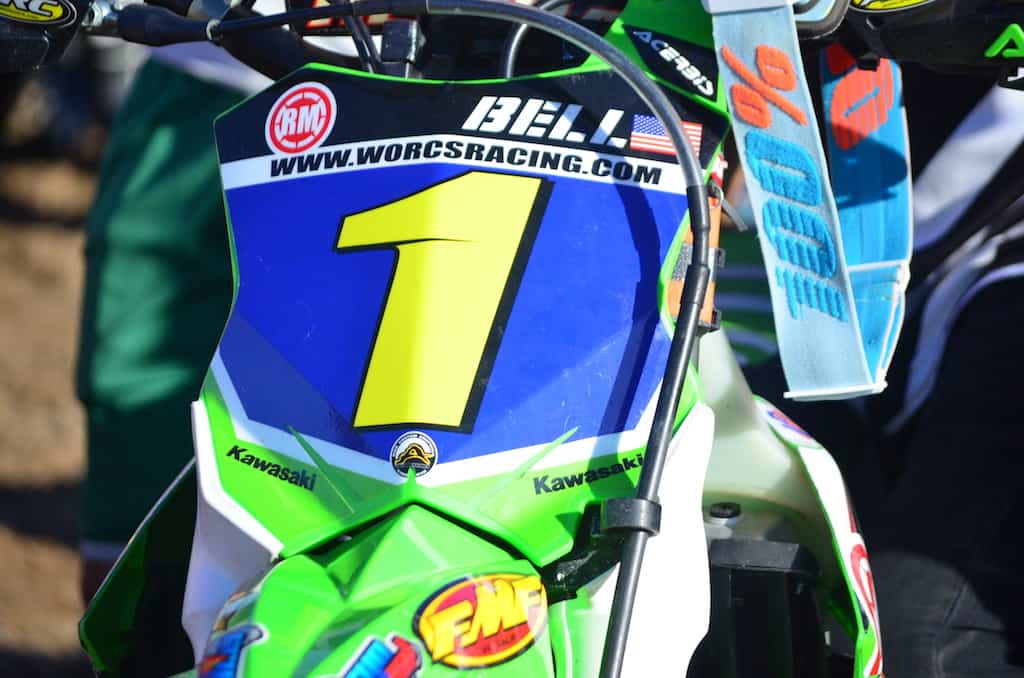 Robby Bell competed in his last race as a full time professional rider today. His roles will shift into managing the Precision Concepts off-road race team and mentoring younger riders. Congrats on a great professional career Robby, welcome to the vet class. 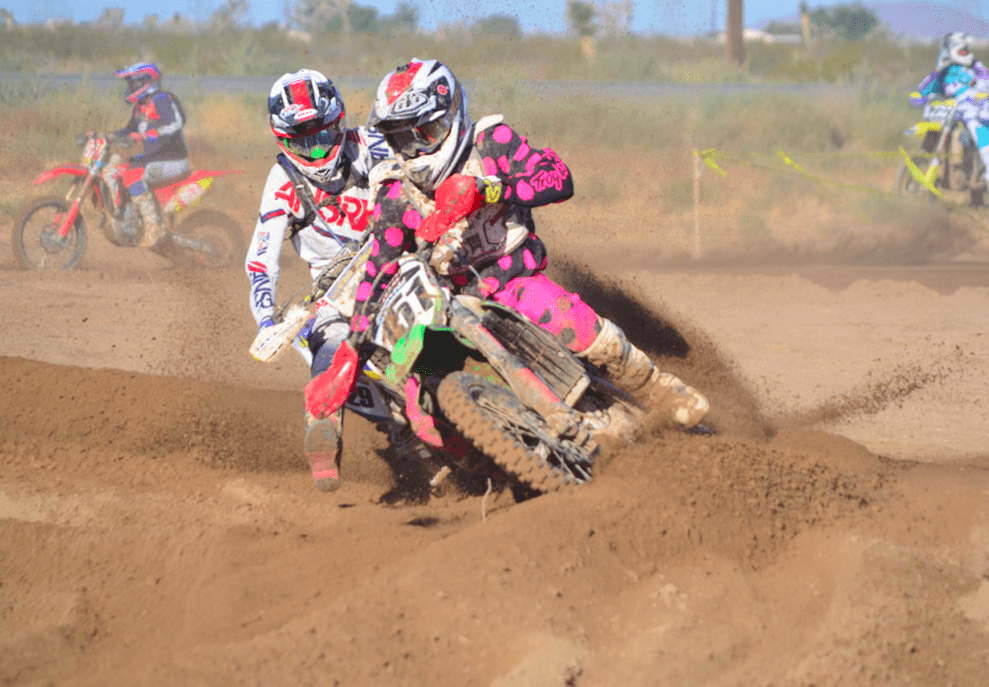 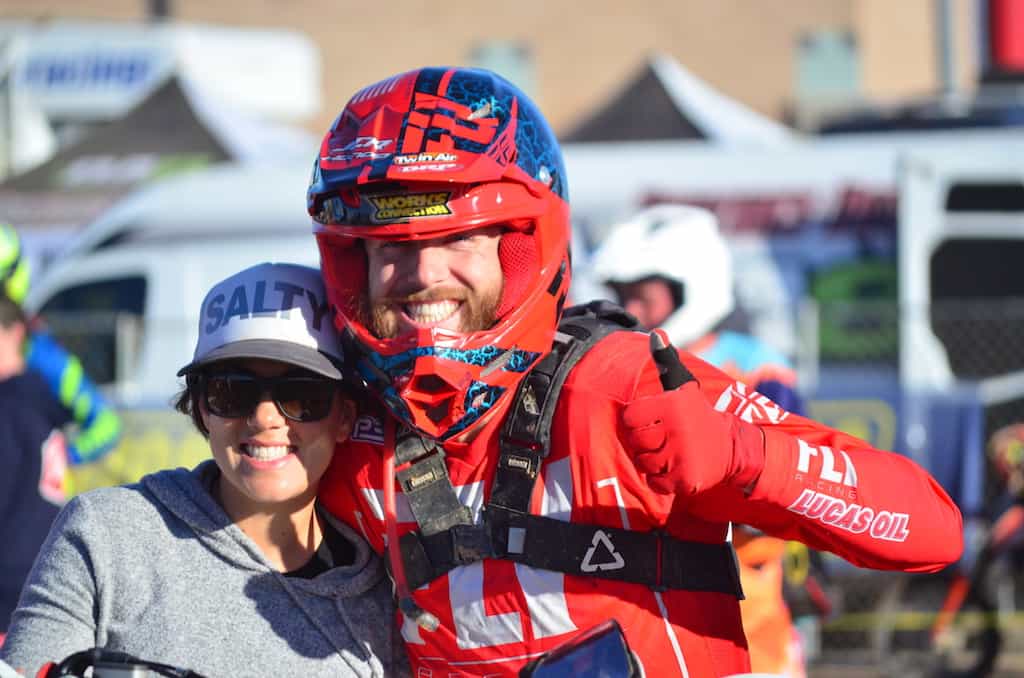 It’s always nice to see team Benna at the races because they are always smiling. Six month old Brody was busy signing autographs when this photo was taken. 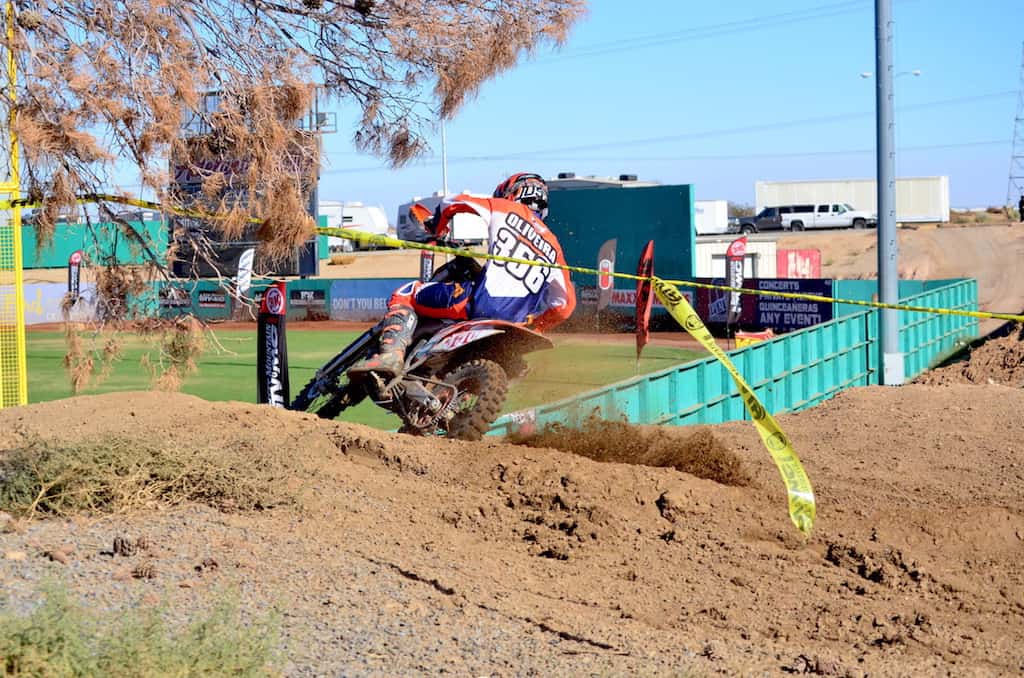 Dante Oliveira had his RPM Race Team backed KTM 2-Stroke singing all race long. Even a mid-race crash couldn’t keep him from taking top honors in the Pro 2 class. 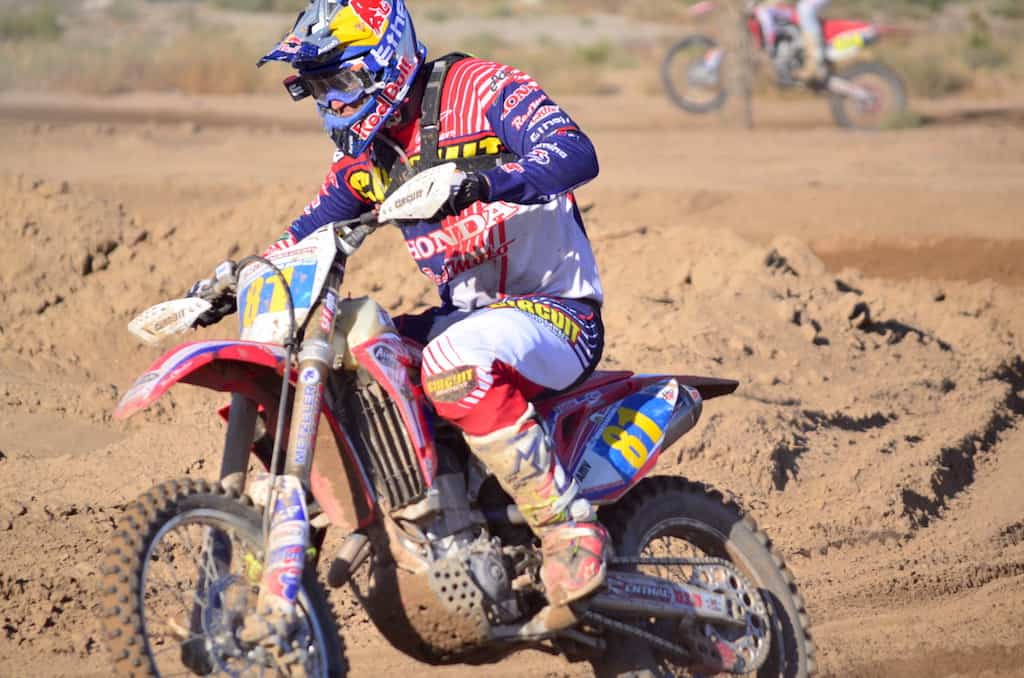 Italian off-road superstar Giacomo Redoni made an appearance and was running in the top three until he was blacked flagged at the hour mark for taking a line the officials didn’t approve of.