THE WEEKLY FEED: SUPERCROSS AT THE COLISEUM AND ROCZEN UNPLUGS 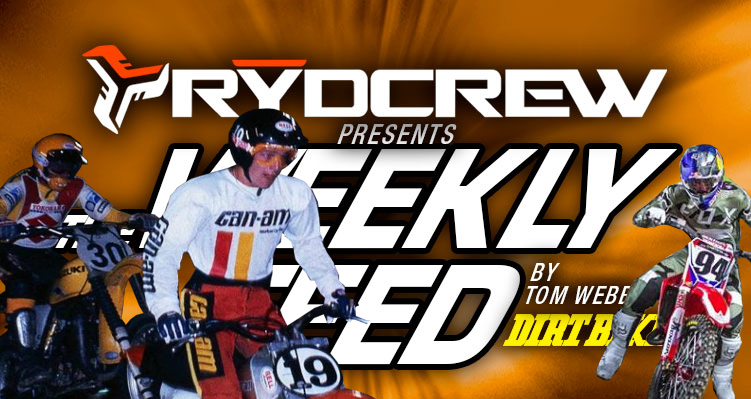 Ken Roczen let his emotions run amok at the San Diego SX when his ongoing-on and off the course  battles with Cooper Webb led to an ugly end. A huge first turn crash where Ken got slammed from the back, which punched him into Eli Tomac took out a big chunk of the field.  Ken remounted and was immediately parked by Cooper Webb, who was also in the first turn carnage. Ken, who has had a feud with Webb via social media (personal issues between the two, followed by Webb’s blatant opening round whip in Roczen’s face, followed by a huge block pass) had Roczen losing his composure and attempt a retaliatory move. He ended up losing control and launched his bike into Webb, then got his arm stuck in Webb’s swingarm. It chewed up KR’s arm, broke his hand and now he’s out of the Supercross picture. 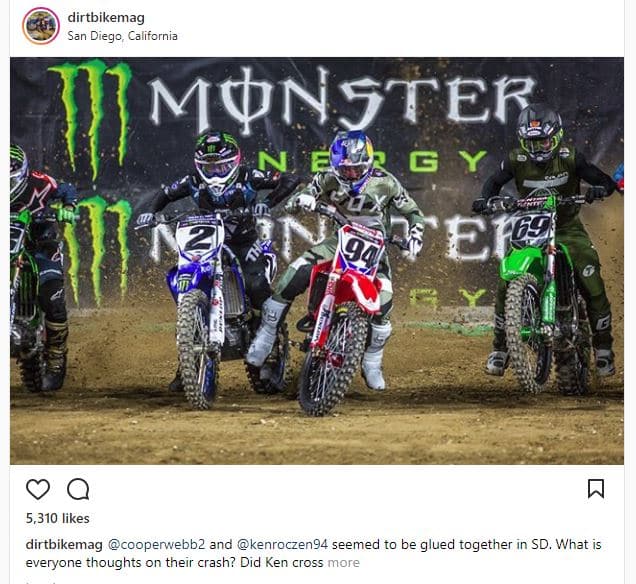 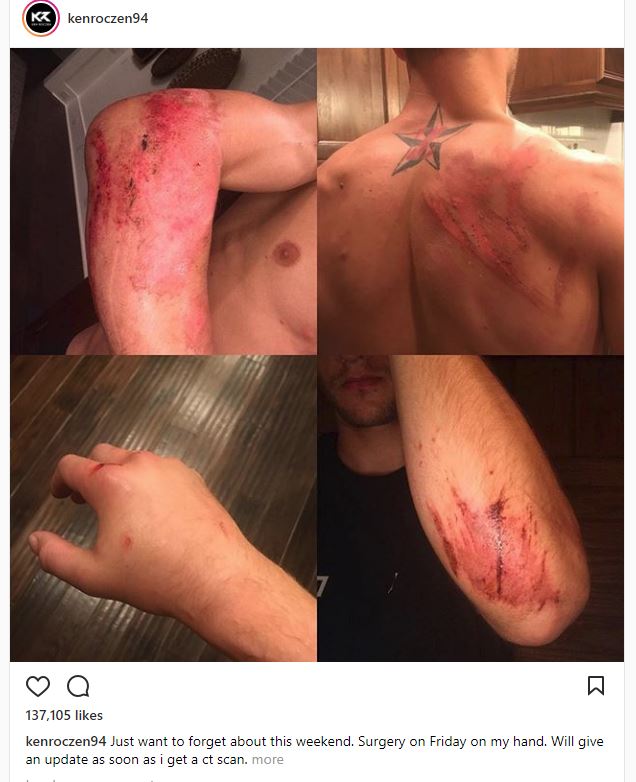 RACE A HUSKY IN GNNC’S AND MAKE MONEY! 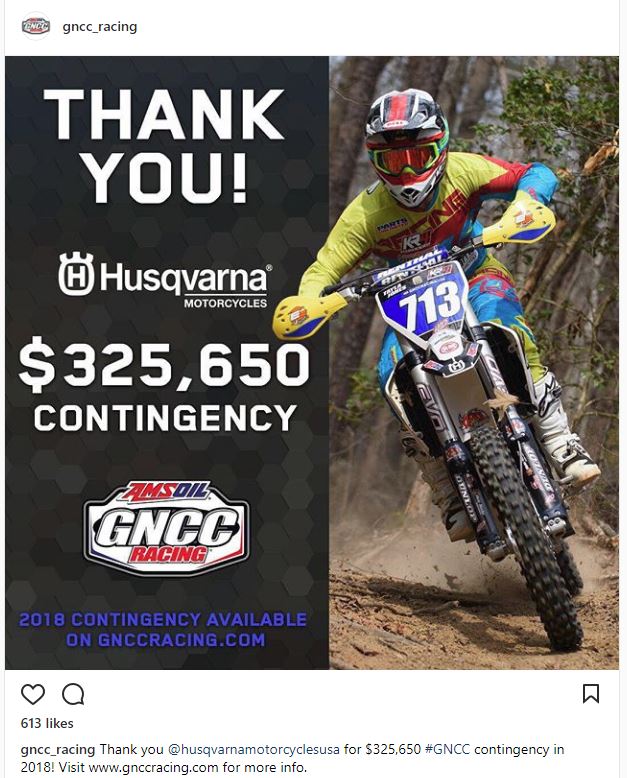 ISSUE #1 OF THE FIRST MAGAZINE DEDICATE TO DIRTY BIKE RIDER!

Jim Connolly and Whitey Martino grace the cover of the magazine that helped shape the face of the dirt bike world. 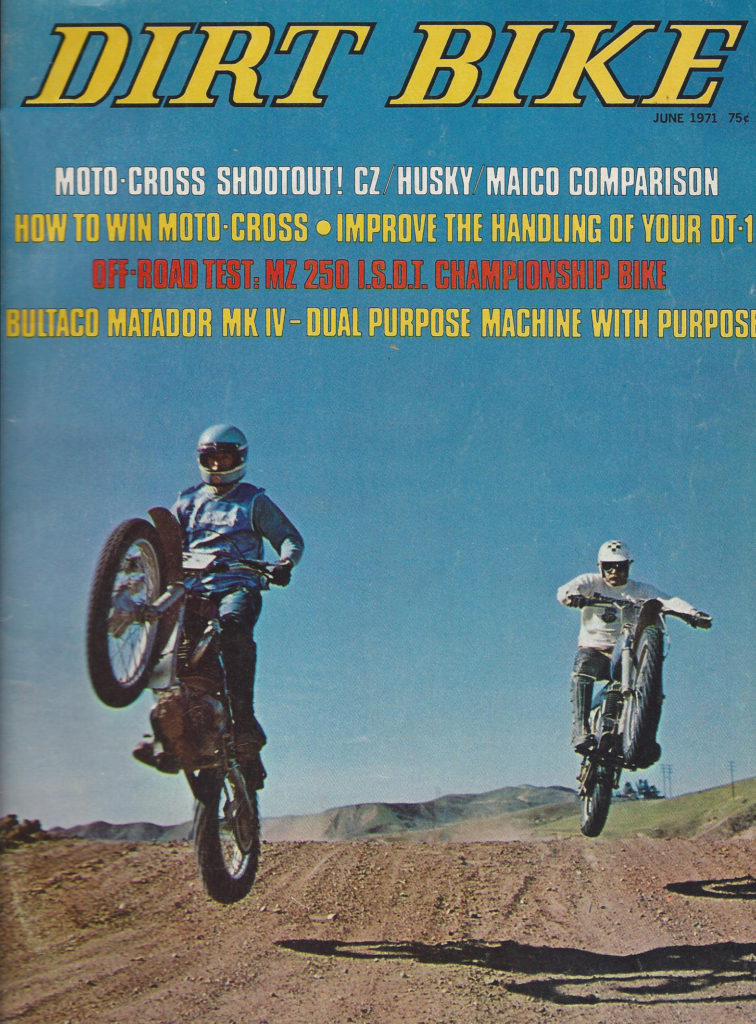 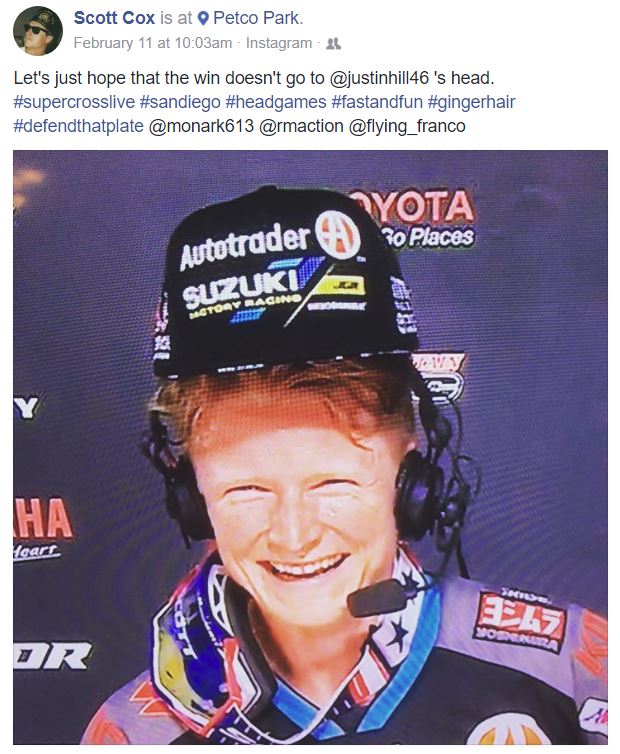 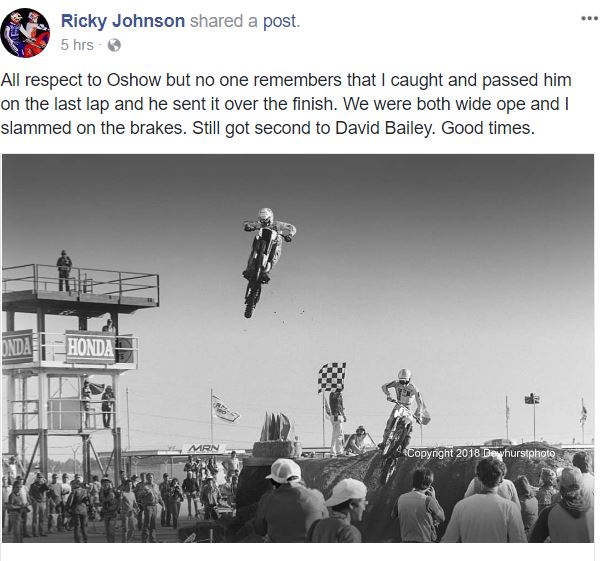 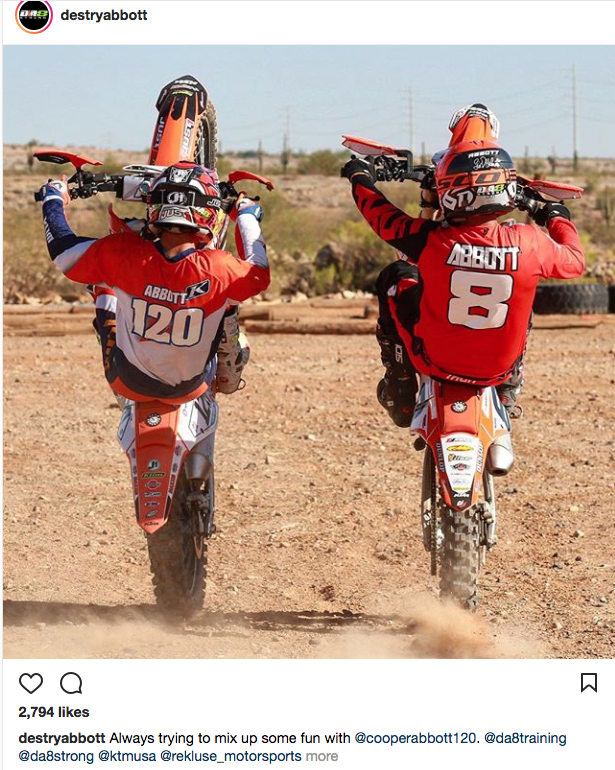 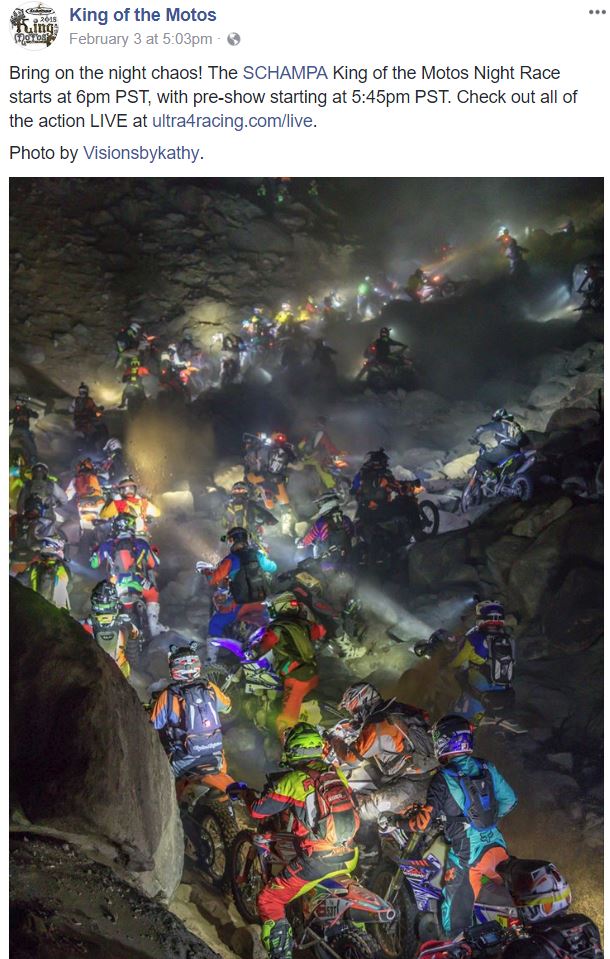 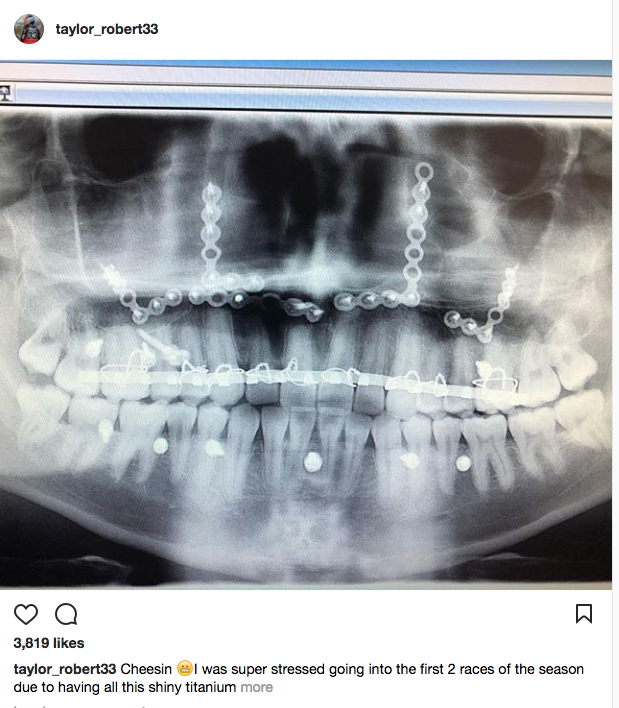 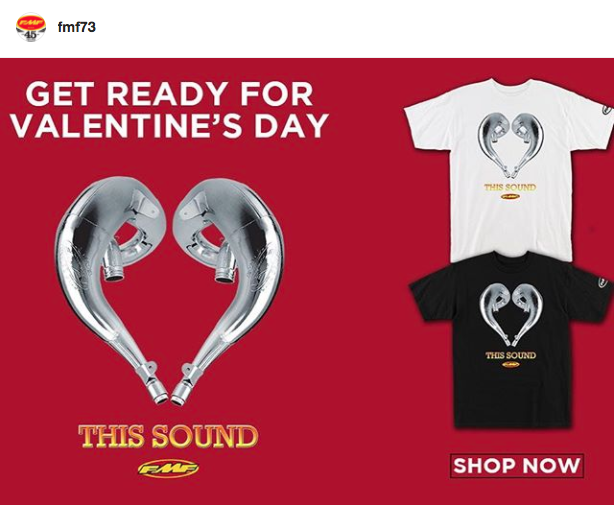 FROM MY GARAGE WALL