VILLOPOTO TO RACE IN EUROPE 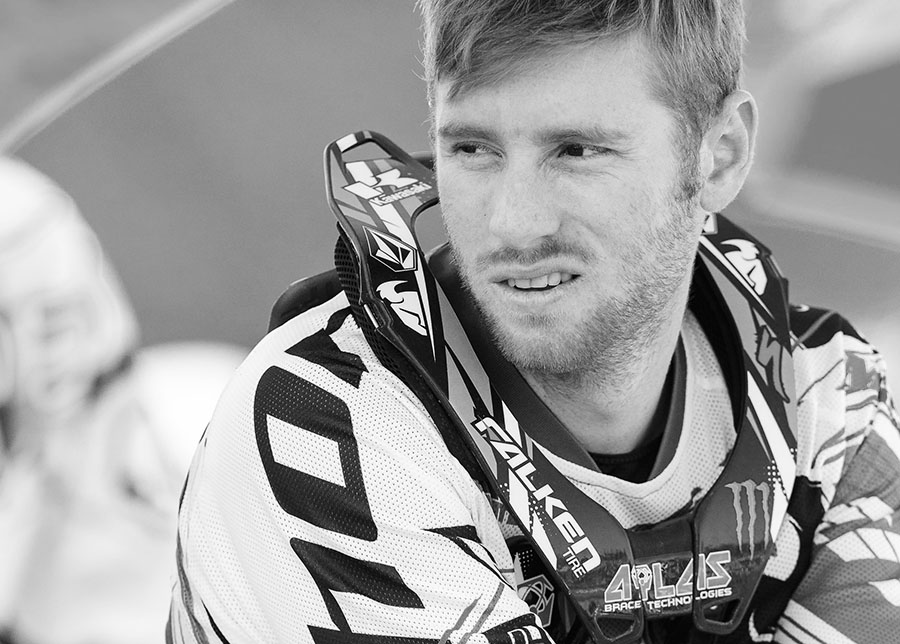 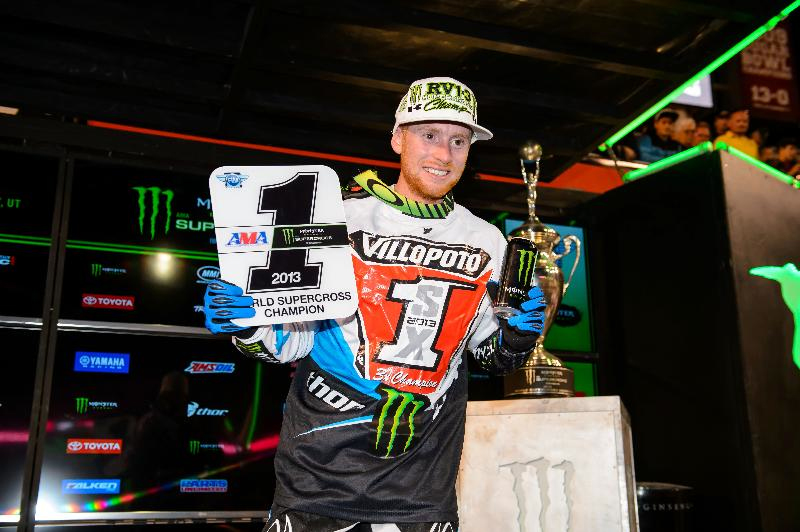 The rumors about Ryan Villopoto’s return to racing…in Europe have come to fruition. At the Intermot Trade Show in Cologne, Kawasaki made it official : Ryan Villopoto has agreed to a deal that will have him racing the FIM World Motocross Championship in 2015. Moto-station.com, a popular French website, filed the report today.

STRANG WINS HIS FIRST GNCC OF THE SEASON