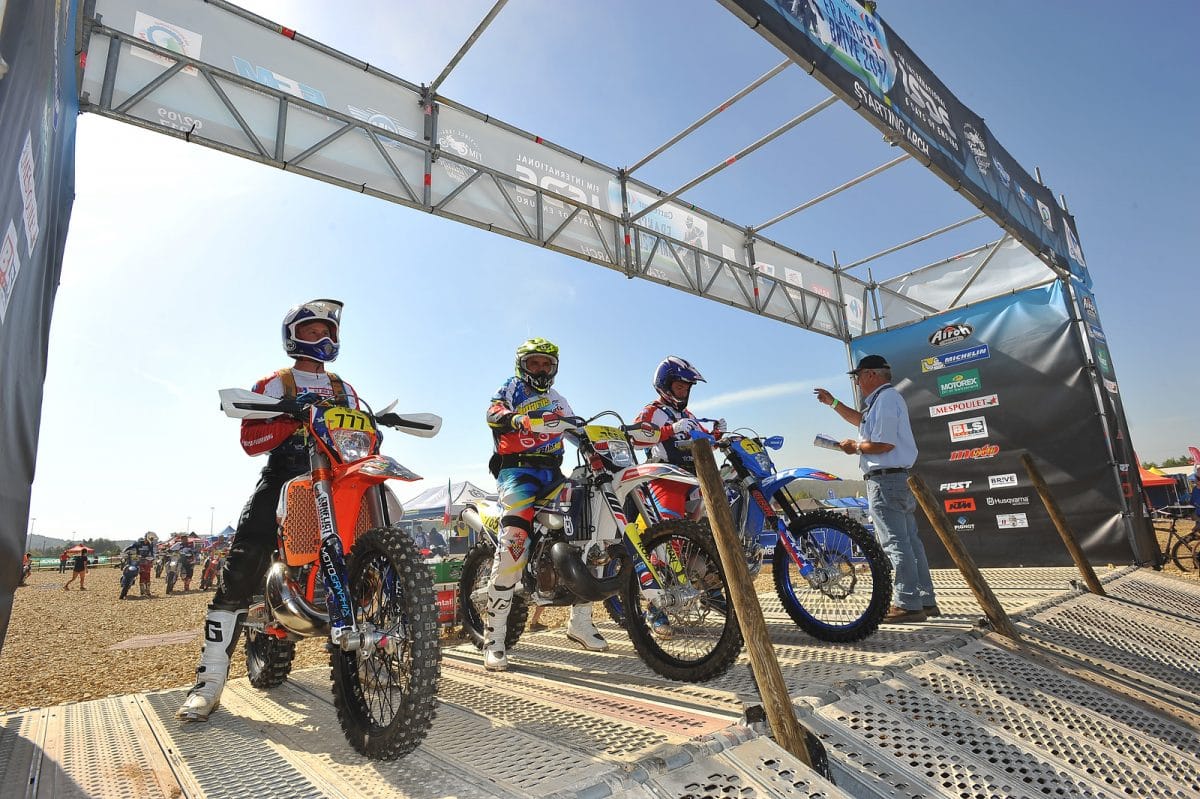 PICKERINGTON, Ohio — Twenty-one riders have been named to the Club teams that will represent the United States in the 2018 FIM International Six Days Enduro in Vina Del Mar, Chile, Nov. 12-17.

Qualification for the Club teams involved two, three-round series, with western races in Arizona, California and Idaho and eastern races in Florida, Michigan and Virginia.

The top seven riders, plus one senior rider, in each series qualified for the ISDE Club teams. Additional Club team riders were chosen by the U.S. ISDE Committee, based on their series participation and individual event results.

“I’m very happy with the 2018 U.S. ISDE Club team qualifiers and picks this season, with a great cross section of the best riders from the entire country,” said AMA Off-Road Racing Manager Erek Kudla. “We did very well in Chile last time the event was held there, in 2007, with Kurt Caselli becoming the first American to lead a day. The U.S. Women’s Trophy Team took the win that year, so we’re looking forward to another great year in South America.”

The qualifying riders will be organized into teams, which will be announced as the event gets closer.

“ISDE has been a dream of mine for a very long time,” said first-time qualifier James King. “And it’s an honor and a privilege to represent my sport and our great country overseas. I’m going to give it my all alongside my teammates.”

In the E4 40+ Class, Jayson Densley, of Fairfield, Utah, won every round he entered, qualifying him to join the team.

Joining the E4 team for his 15th ISDE is Brian Storrie, of McKinney, Texas.