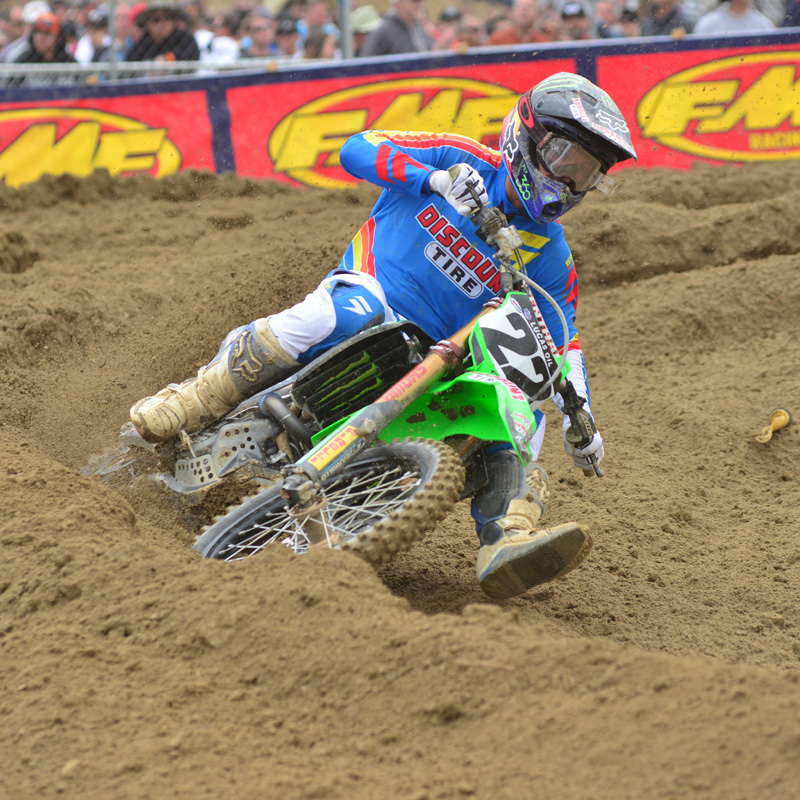 Here’s what Chad Reed said about the end of Two Two Motorsports:

“Today we share the unfortunate news that our journey with TwoTwo Motorsports has ended. Five years ago, we built this race team from the ground up. With a team of the best guys in our industry, we created a successful winning team. I’ve always said, if your going to do something, do it right! We worked hard to compete at a level with the factory teams and to meet our goals of being championship contenders.

On the outside we were great, but on the inside the stress and cost of wearing both the team owner and the rider hats were taking a toll. I’m not someone who gives up, so when the tough times came I worked harder to push through them. 2014 was a tough year for the team, financially and mentally. My injury almost cost us the team, but I couldn’t handle the thought of losing everything we had worked for. 2015 has been a crazy year of everything going wrong. We had flashes of brilliance, but titles aren’t won with flashes. My “Mr. Consistent” status was gone and I was back on the “has-been” list in my own head. At this point in my career, I needed to make a choice of which hat I was going to wear moving forward: a team owner or rider. I can’t be both. I’ve been living and working at an unsustainable rate and I’ve emotionally, physically, and financially exhausted myself. I’m stubborn and haven’t wanted to let go. I don’t like the thought of giving up on anything. It’s taken a year of swimming against the current to finally realize I needed to make changes quickly. I’m lucky to have the support of my wife and family who have helped me see that I was not only losing my love of racing, but also heading for a breakdown. My family and my health come first.”