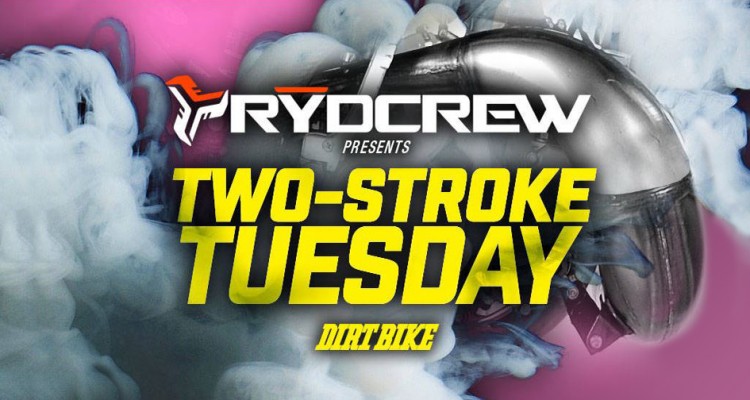 In this week’s 2-Stroke Tuesday we give you the first look at our completely custom Honda two stroke build, let you watch RJ Wageman rip around on a Service Honda and show you new products from Torc1, ARC and Rekluse . We aren’t done yet! Then we take you back in time with a few Travis Fant creations. Don’t forget to scroll all the way down to see what’s in store for next  week. 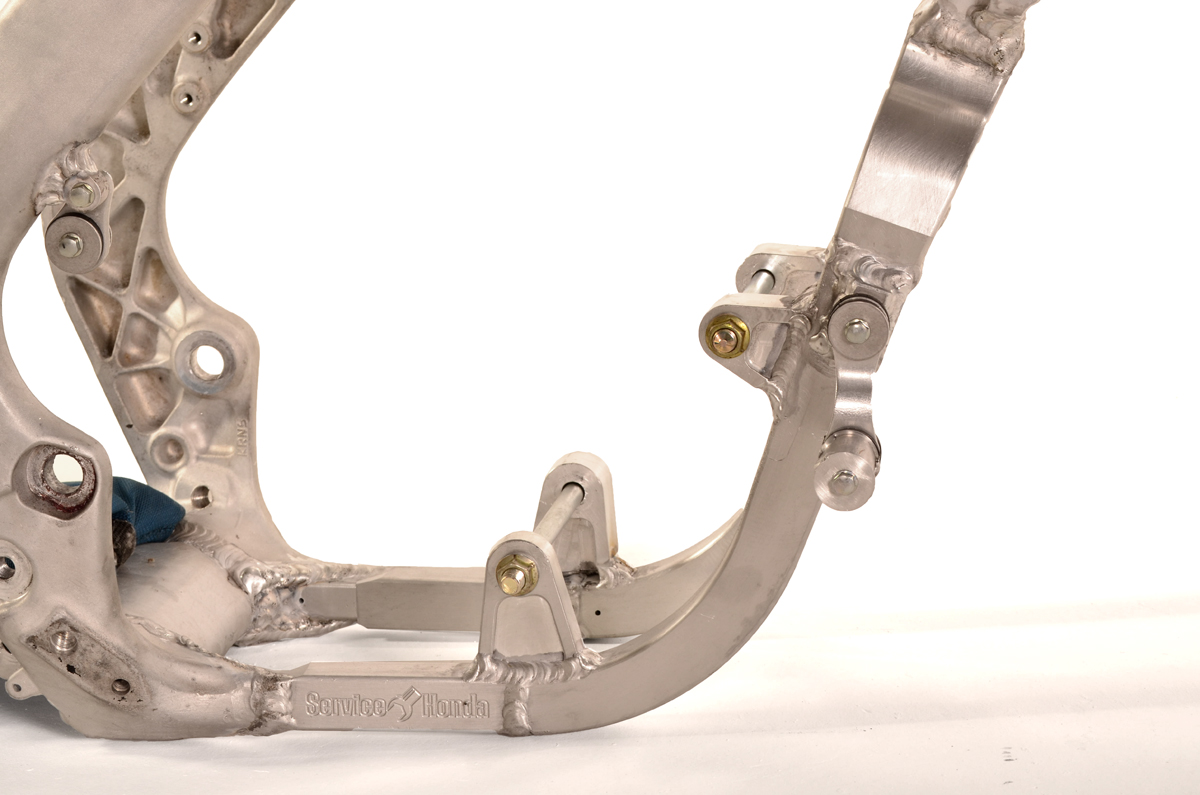 We are going to be getting help from the crew at Service Honda on this two-stroke build. As you can see, we have taken a newer generation CRF frame and AJ at Service Honda has done some magic with it.  Any guesses on what CC the engine will be ? 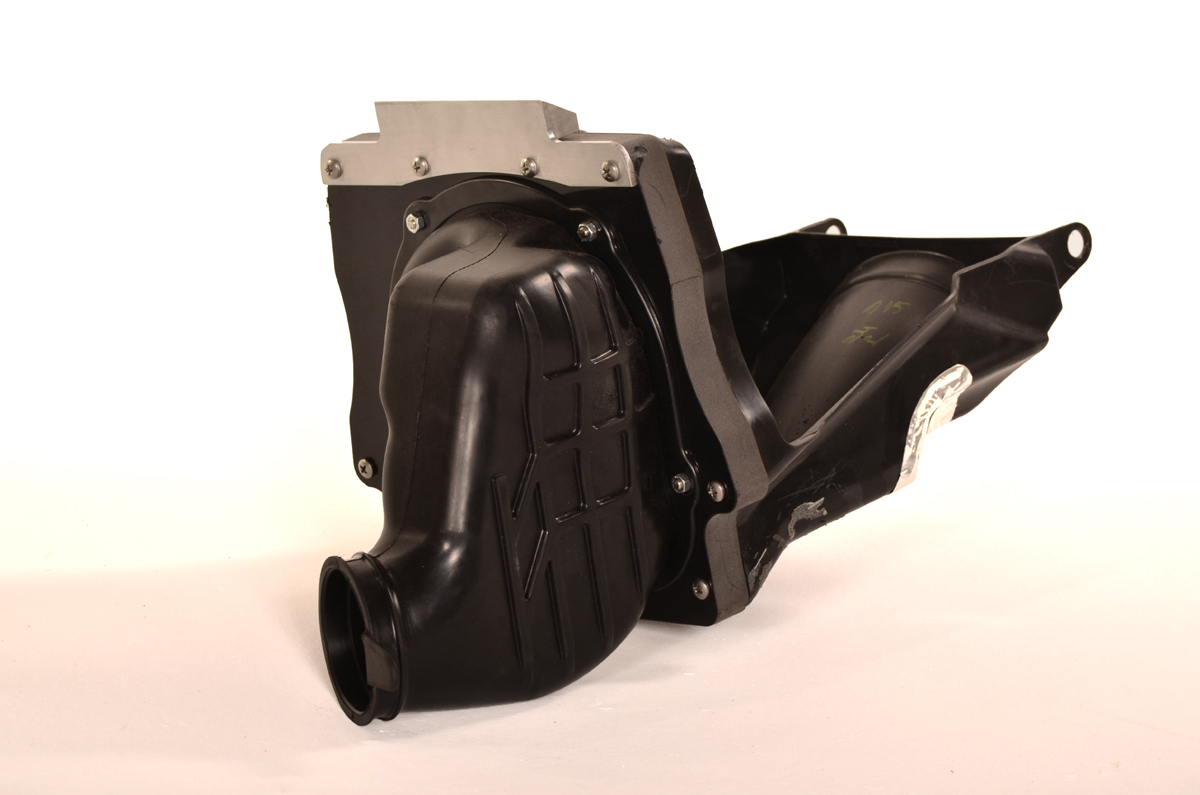 The airbox and intake boot started off as CRF designs and then were customized by Service Honda so a complete two-stroke intake boot can be used. The four-stroke version can be modified to fit, but the air volume and flow are not the same, so the engine performance would suffer. 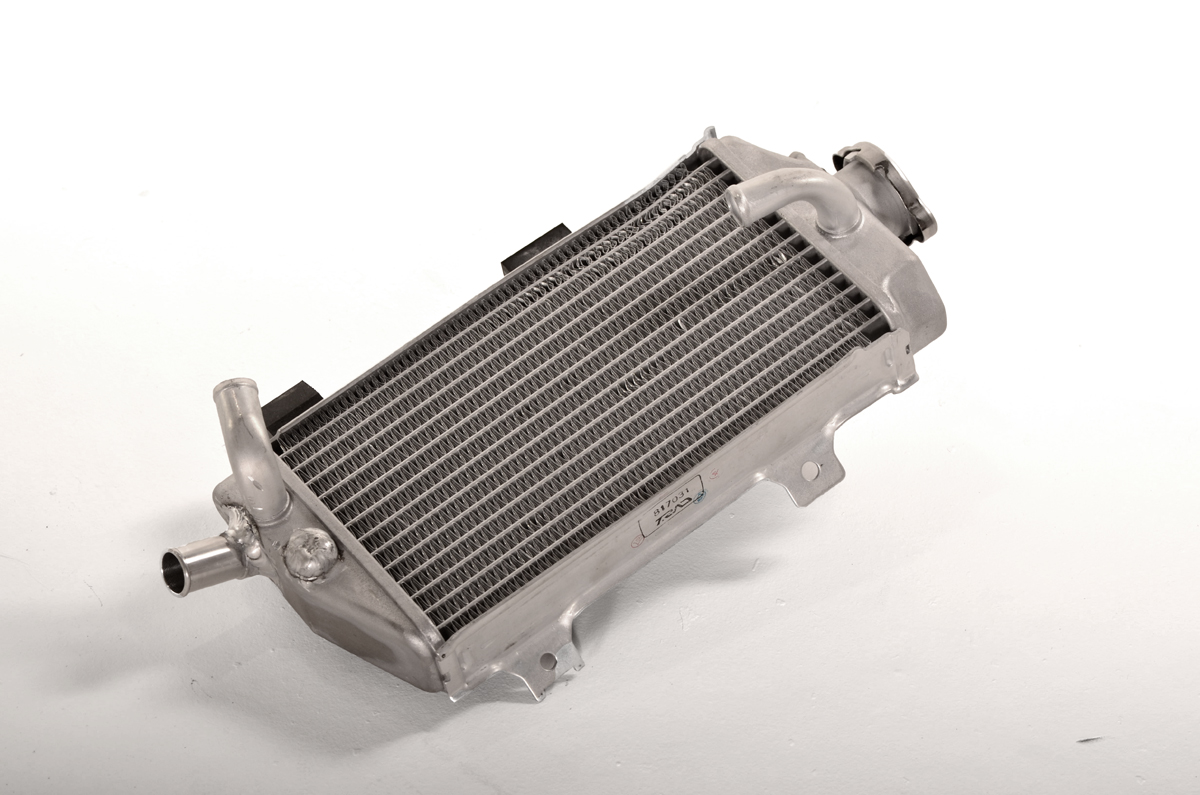 The CRF radiators will be used with just some modifications and we will have to have one or two custom fitted hoses.

Below is test rider RJ Wageman ripping around a Service Honda that was built using the previous generation frame with a 250cc engine. As you can see these things are a blast! 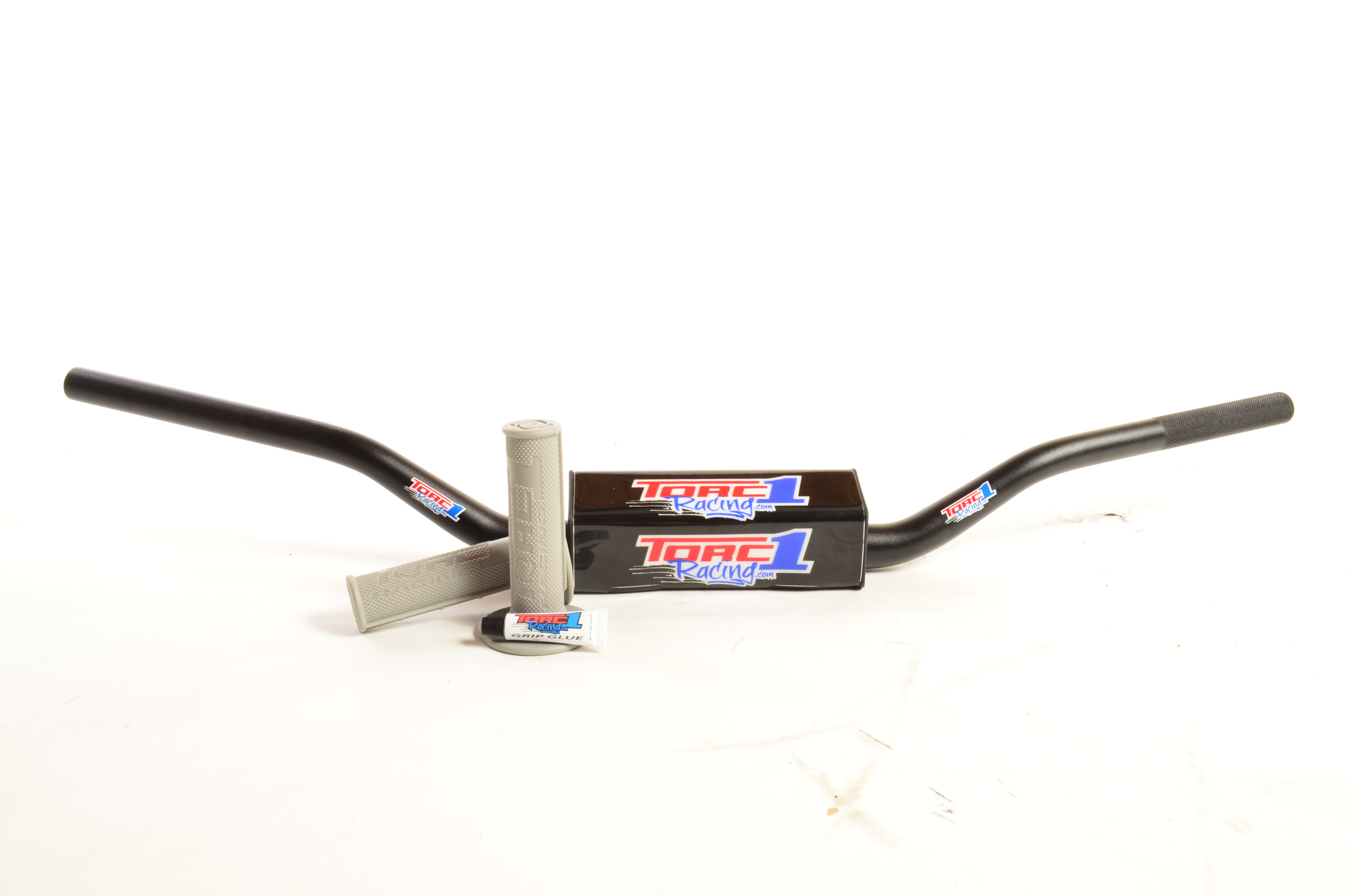 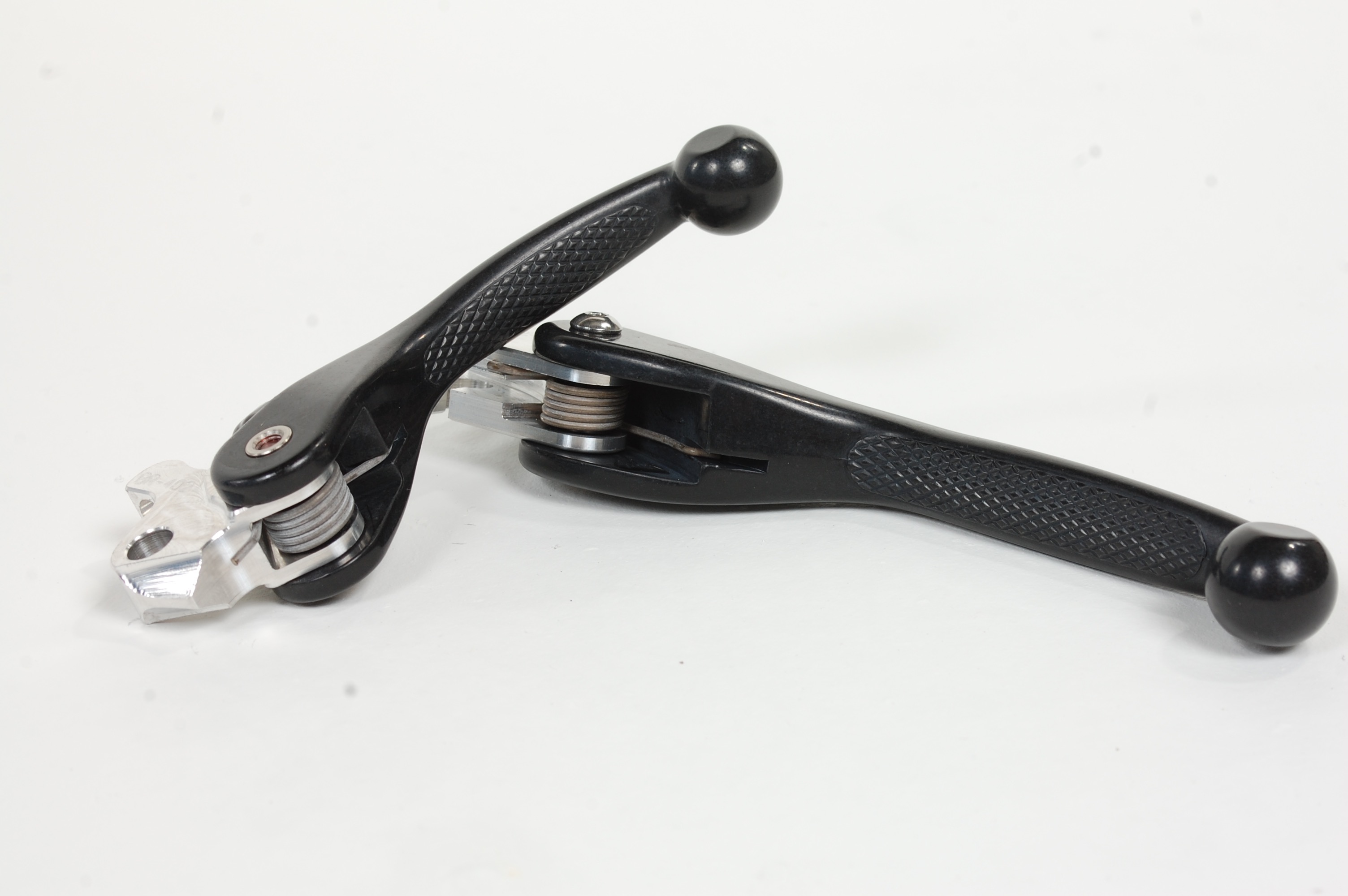 ARC is now offering their popular Memlon folding lever with a gripper design to allow the rider improve traction in a variety of conditions. See more at www.arclevers.com 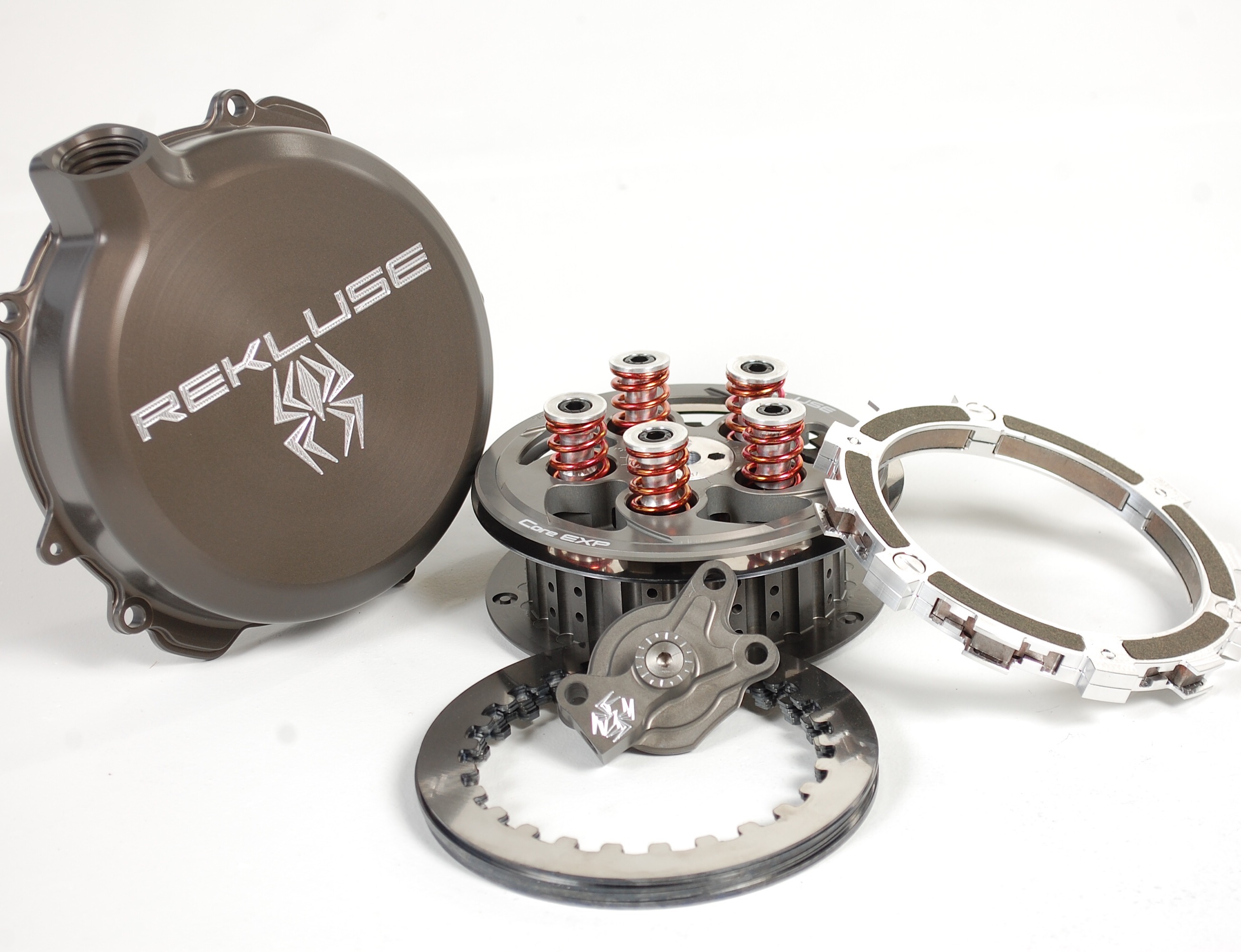 Rekluse’s Core EXP 3.0 auto clutch uses the principles of centrifugal force to automatically engages and disengages based on RPM. This means you can come to a complete stop in gear, without touching the clutch lever, and your bike stays running. Pretty cool huh! Get more info at www.rekluse.com

Take a look at a couple 2-Stroke videos from our first YouTube channel that we did back in 2013 and the Travis Fant creation “AFTER SHOCK” featuring Cody Webb. 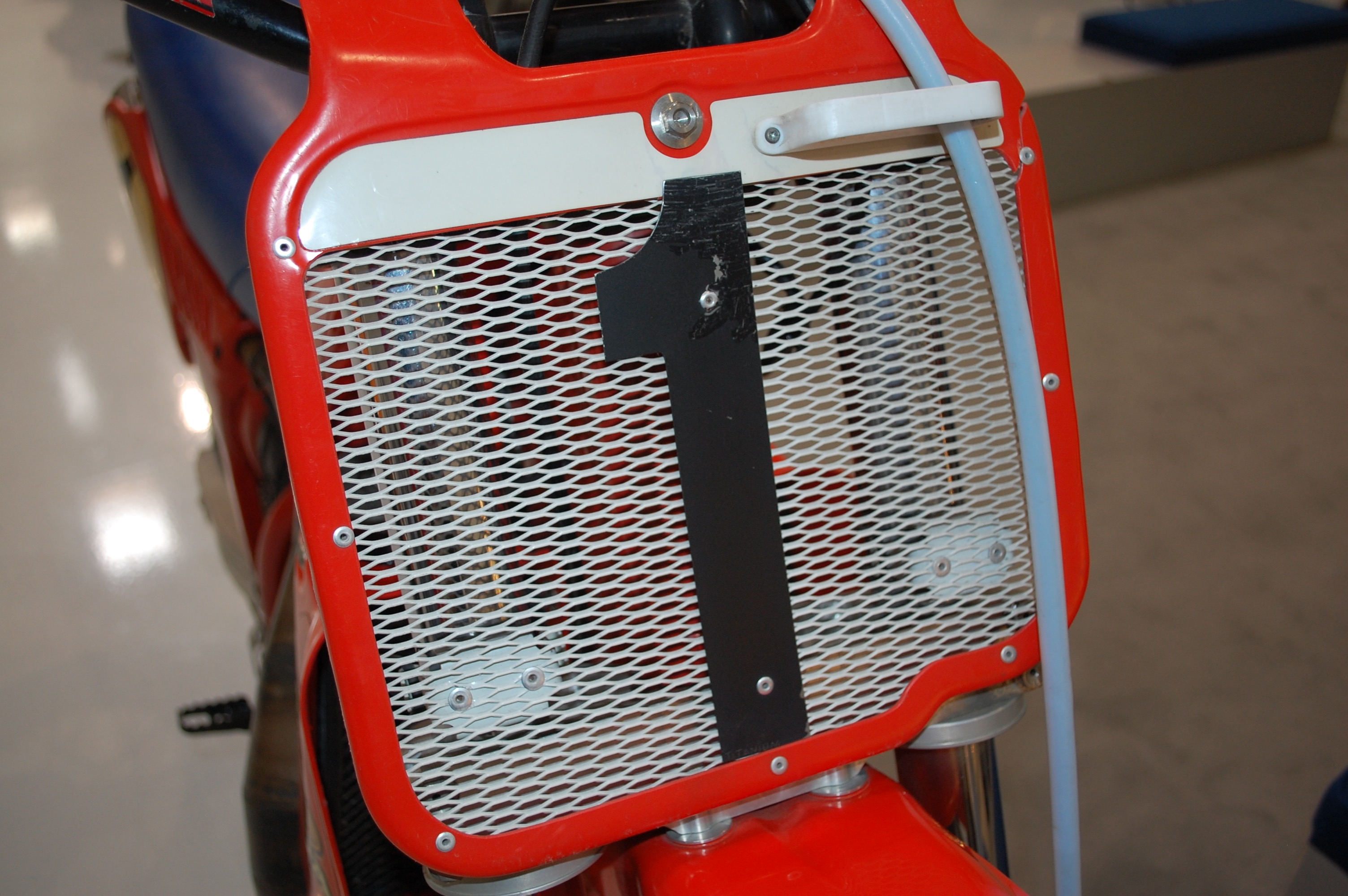 Here is a little tease of a bike we will be featuring next week on 2-Stroke Tuesday! Do you know who’s machine this was?