The MTA World Two-Stroke Championship came together with two other events on the same day at Glen Helen Raceway, making San Bernardino the racing capital of the world for at least one weekend. An AMA Amateur National Qualifier shared the National track with the two-stokes, and REM raced its regular schedule on the small track.

The one man who drew the most attention of all the riders was the winner of last year’s LA Sleeve Two-Stroke Pro Class Sean Collier, who returned with his number one plate on a very different motorcycle. He rebuilt the Kawasaki KX500 that he normally brings out for the Red Bull Day In The Dirt, making it look like new.  The result was a monster holeshot in the first moto. Most spectators assumed that the old bike would have a lap or two on top, then quietly fade to the middle of the pack. That wasn’t the case. Collier was the fastest man on the track, and he quickly built a safe lead over Sean Lipanovich and Mike Sleeter. By lap seven, Collier had an 11-second lead, but the KX’s moment in the sun would soon be over. The top shock bolt vibrated loose and Collier’s rear suspension collapsed, making it impossible for him to finish. Sleeter inherited the lead with Killian Rusk in second ahead of EnduroCross rider Colton Haaker. Other riders of interest were 51 year-old Doug Dubach in eighth and Baja veteran Colton Udall in 11th.

The second moto was all about Collier, who tightened down his shock bolt to around 600 foot-pounds. Oddly enough, he didn’t get the holeshot this time. Colton Haaker was on top at first, but Collier took control on the second lap and then built a small lead. The race for the over all and the biggest share of the LA Sleeve $7000 purse formed between Haaker and Sleeter. Sleeter didn’t actually have to pass Haaker in order to win the race, so he played it safe and stayed a close third for the entire race. In the end, Sleeter’s  1-3 score earned the overall win. For more results, go to www.glenhelen.com.

Take a look at all the sights of the 2015 Two Stroke Championship. You can almost smell the race gas and premix ! 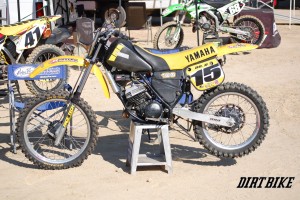 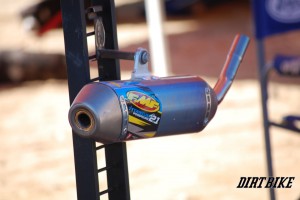 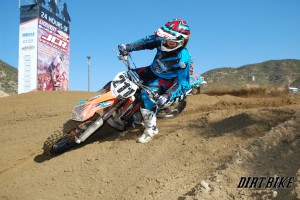 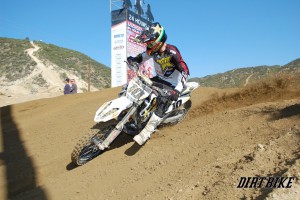 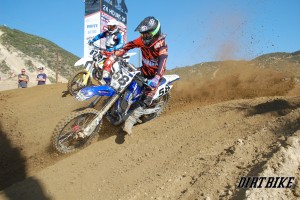 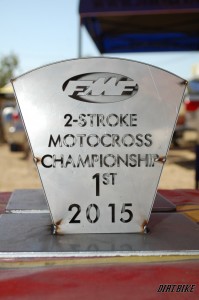 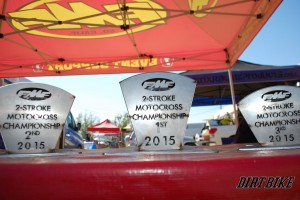 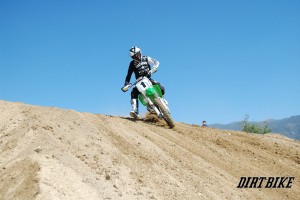 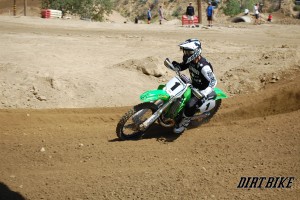 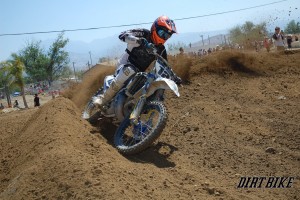 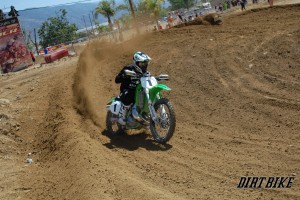 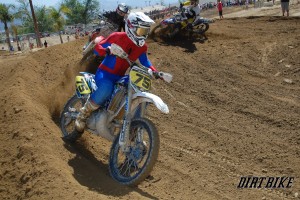 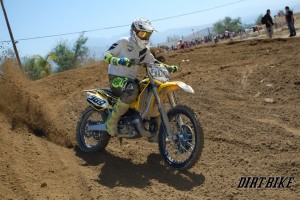 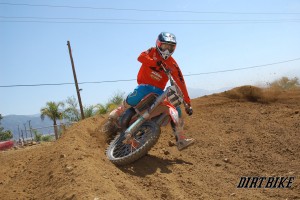 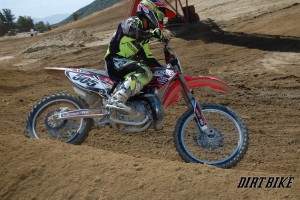 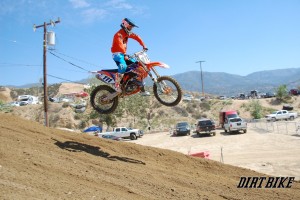 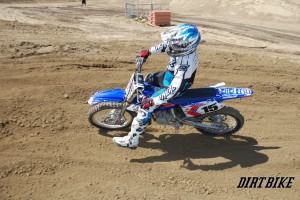 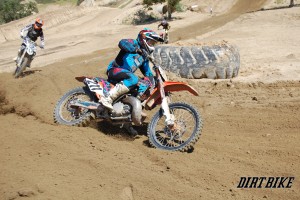 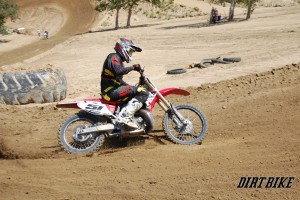 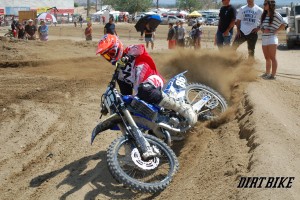 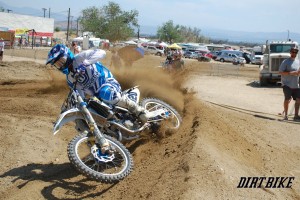 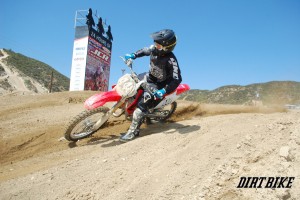 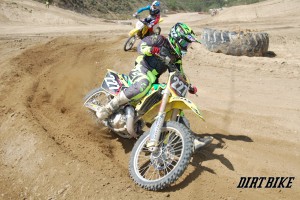 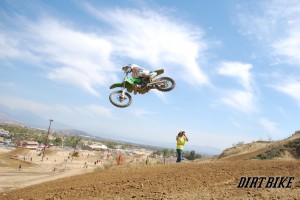 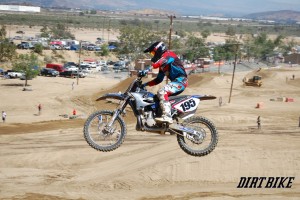 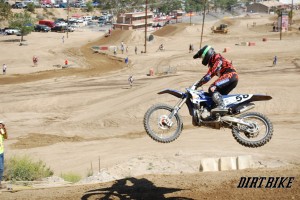