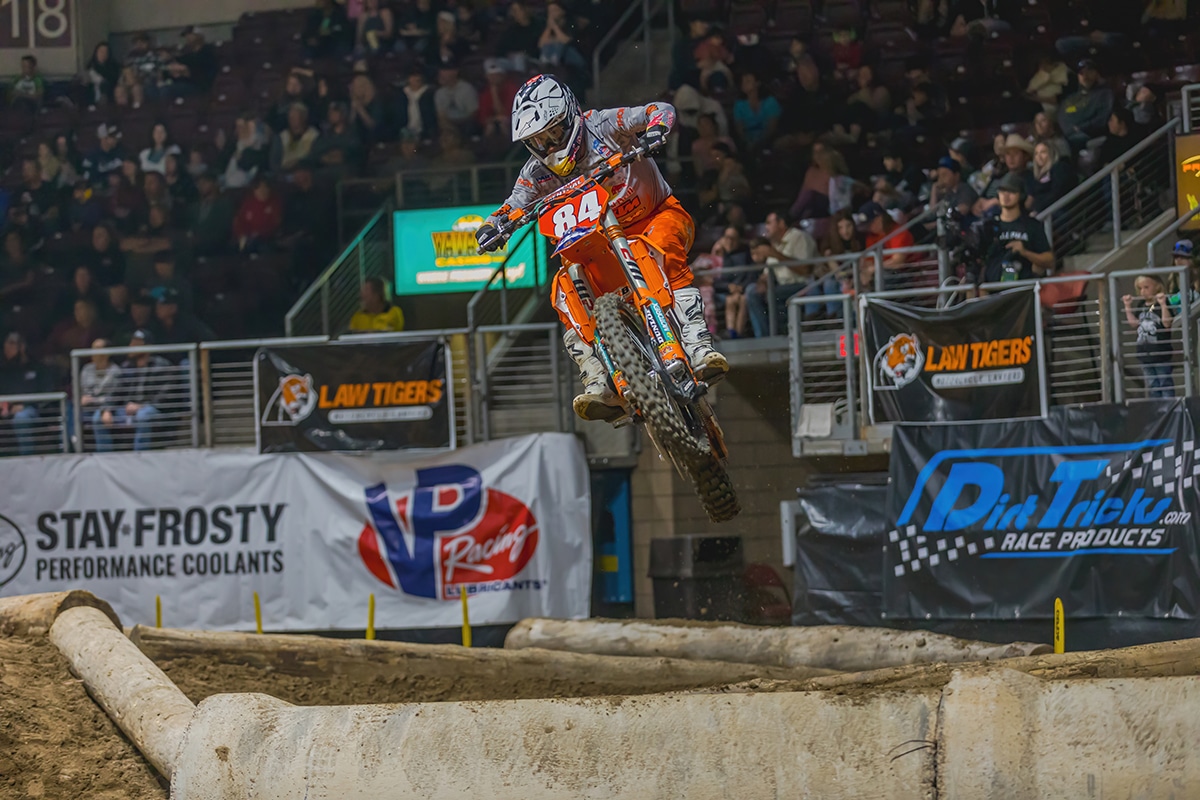 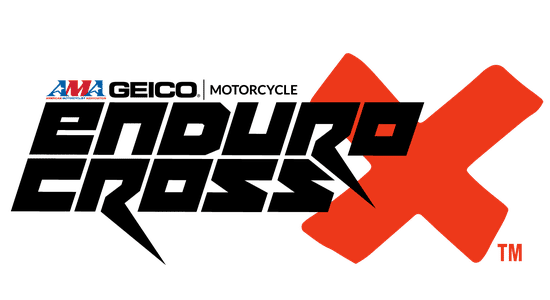 Trystan Hart on Top after Round 4 Win

Cody Webb and Jonny Walker round out the podium

The 2022 GEICO AMA EnduroCross Championship Series visited Prescott Valley, Arizona for Round Four. For the second round in a row, Trystan Hart took the overall win in another weekend of action-packed EX Pro battles. The Red Bull KTM rider had a score of 3-4-1 across the three motos. FactoryOne Sherco rider, Cody Webb finished second overall with 2-6-2 moto finishes. Rounding out the overall podium was Beta Rider, Jonny Walker, with 4-1-7 finishes in the motos.

Walker started off moto one strong with the Moose Holeshot and an early lead, ahead of Abbott and Haaker. Abbott, with a strong moto one start, was right on Walker’s heels for the first few laps, and he would pass Walker for the lead in the fourth lap with Haaker behind him moving into second. Haaker, the defending series champion, passed Abbott in the fifth lap for the lead and would hold on to that for the moto one win. Webb would finish second ahead of Hart in third. Rounding out the top five was Walker in fourth and Abbott in fifth.

The second moto inverts the sixteen riders’ finish positions from race one for gate picks, so the top eight riders start on the second row. Veteran racer, Justin Soule, took advantage of the front row start and took the holeshot in moto two narrowly ahead of Josh Roper and Cory Graffunder. Graffunder would take the lead for the early part of the first lap, but Blazusiak would make quick work of things and take over the lead by the end of the first lap. Walker would pass Graffunder and take over the second-place position by lap three, followed by Haaker taking over the third-place spot. Hart was also moving up the ranks and was into fourth place by the fourth lap. Walker was pressing on Blazusiak for the next few laps, looking for his opportunity to pass Blazusiak for the lead. In the seventh lap, Walker makes quick work of the matrix and passes Blazusiak in the tire section, which paved the way for Haaker to pass Blazusiak as well, as he and Walker moved into the first and second spots. They would stay that way through the checkered flag with Walker finishing P1, Haaker P2 and Blazusiak P3. Hart would finish in fourth and Abbott in fifth.

In the final moto, a crazy start and crash would shake things up and pave the way for Hart to secure the overall win. At the first turn of the race, over the tire section, Hart would narrowly escape a multi-racer pileup. Walker, Haaker and Blazusiak got caught up in the pileup and started the race at the back of the pack. Haaker and Walker, both just needing top five finishes to win the overall, would start at a severe disadvantage to achieve that goal. Hart protected that early lead to the finish line and win the third moto ahead of Webb in second and Abbott in third. Walker would make his way up to seventh place by the end of the race and Haaker finished in ninth.