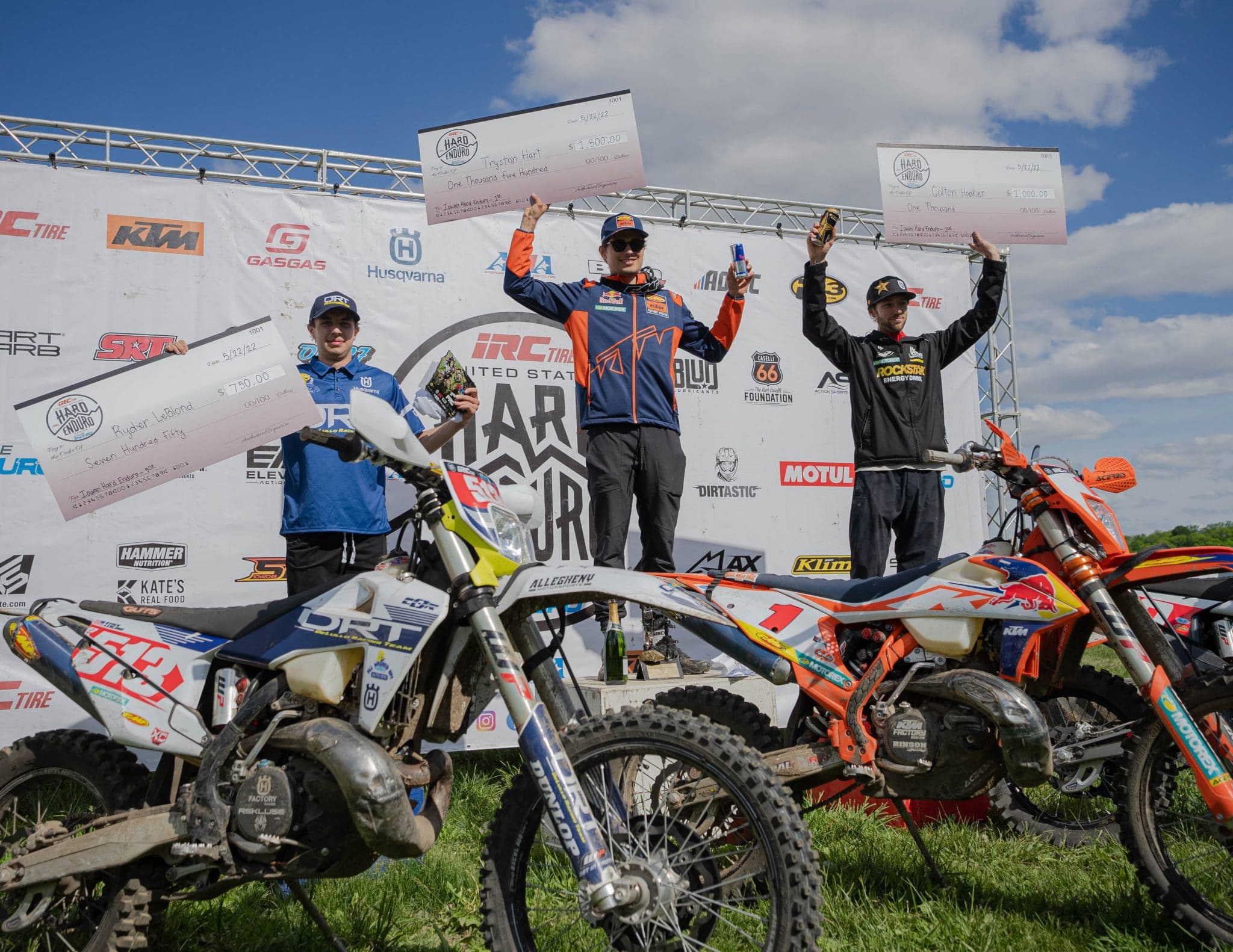 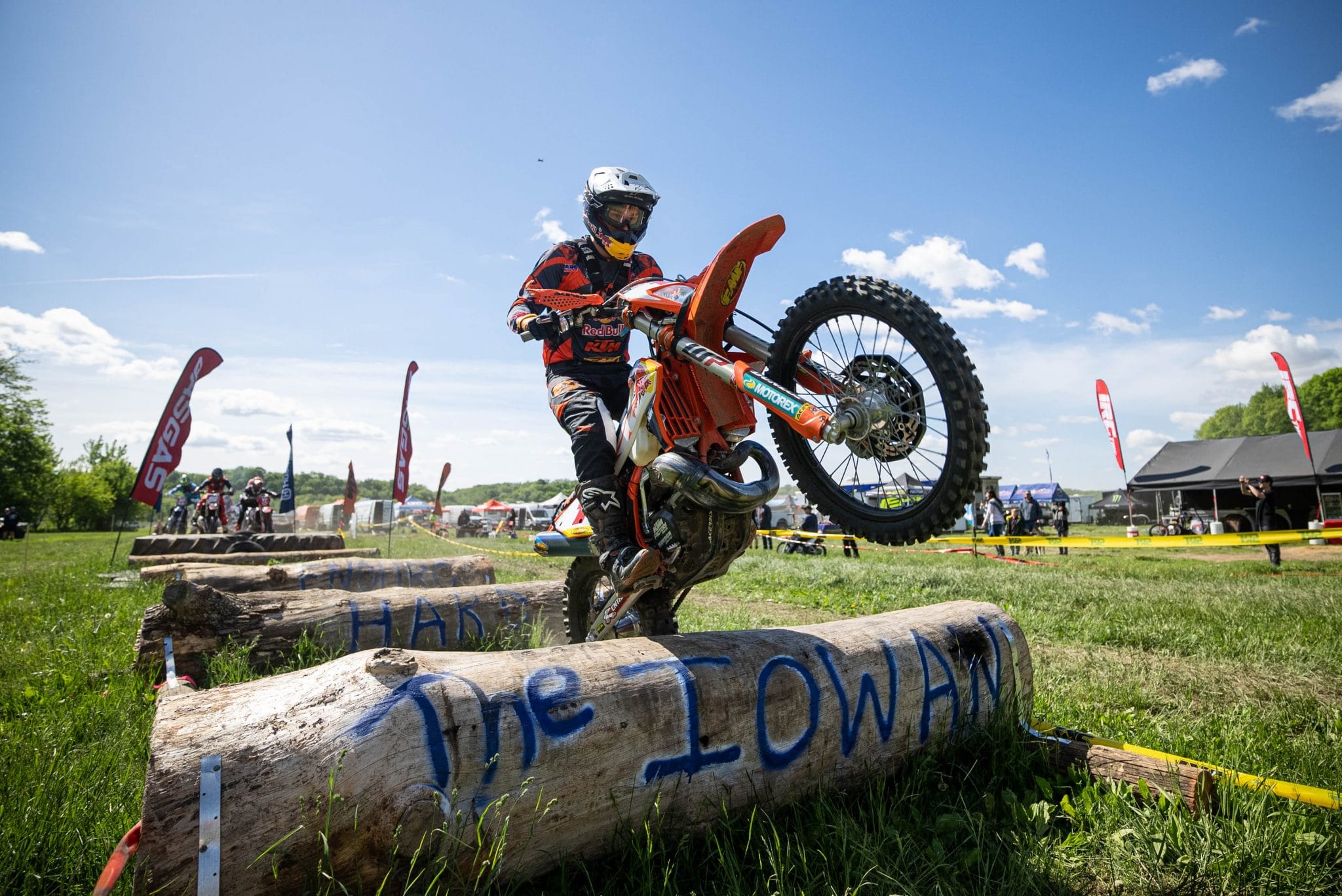 FMF KTM Factory Racing’s Trystan Hart delivered a dominant performance at the Iowan Hard Enduro, finishing more than 12 minutes ahead of the second-place rider. With his triumphant Round 3 victory, the defending series champion has now extended his win-streak to three-in-a-row in the 2022 AMA U.S. Hard Enduro Series.

Serving as the first eastern round of the nationwide series, the weekend consisted of a two-day format with pro riders lining up for a hot lap on Saturday to determine their start position for Sunday’s four-hour race. Hart topped the hot lap by two minutes and 18 seconds to claim pole position aboard his KTM 300 XC-W machine.

On Sunday, the Canadian rider got off to a fourth-place start and he raced into the lead through the EnduroCross section.  Hart slowly extended his lead over the course of four hours.
Trystan Hart: “It was a really great weekend in Iowa! I was able to take the hot lap win on Saturday and everything just fell into place on Sunday. My bike was awesome all day and I didn’t have any big crashes or anything. Towards the end, I had to deal with lapped traffic in some of the sections but overall, it was a pretty clean race and I had a lot of fun.”
COLTON HAAKERFMFTrystan HartU.S. Hard Enduro Series
Share FacebookTwitterGoogle+ReddItWhatsAppPinterestEmail