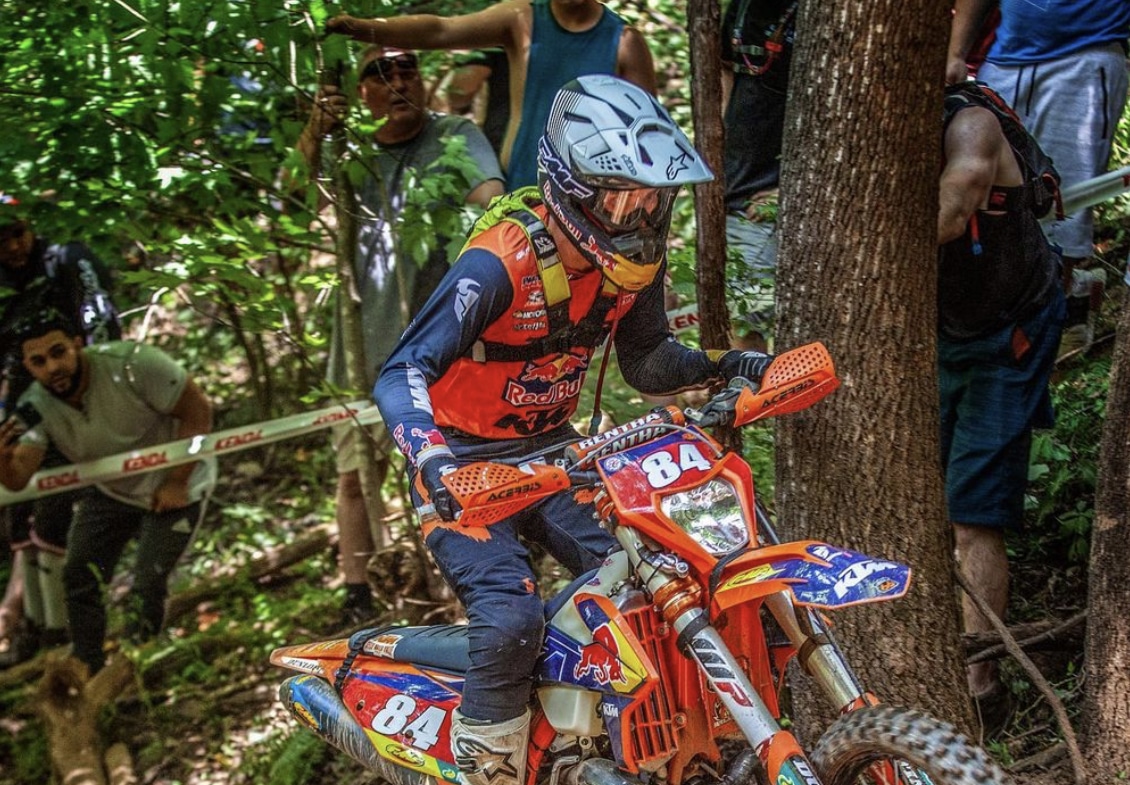 Claiming his sixth victory of the season at Sunday’s Battle of the Goats, FMF KTM Factory Racing’s Trystan Hart has clinched the 2021 AMA Extreme Overall Championship with a big win at Sunday’s season finale in Taylorsville, North Carolina. Cody Webb’s quest for the Kenda AMA Extreme Off-Road Championship came up just short as he needed to win the round in order to secure the championship. Ryder Leblond would round out the podium.

On Saturday, the riders took on a short 4.5 mile two loop qualifying race. Conditions were dry, dusty and hot. The race promoters only put in one of the “hard” sections for the qualifier making the pace very fast. Trystan Hart would win the prologue followed by Leblond, Webb, Jordan Ashburn and Will Riordan. Conditions would flip 180 degrees that evening when a thrashing rain came through to soak the course.

An 8:00am Sunday start would see the riders off in rows of five to take on a challenging 18 mile two loop course.  Hart, Leblond and Webb got a good jump through the EnduroCross course. The three shadowed each other coming into the first named climb of the day called Chicken Fight Hole, when Leblond came to a halt at the top third of the climb and Webb slammed into him. This would see Webb fall back to fifth place with the row two riders entering the climb and threatening to put him even further back on adjusted time. Cody made up ground and found himself in second place behind Hart coming into one of the newly added sections named “Little Romaniacs,” which Webb said was actually harder than the climbs he just did at the actual Romaniacs. 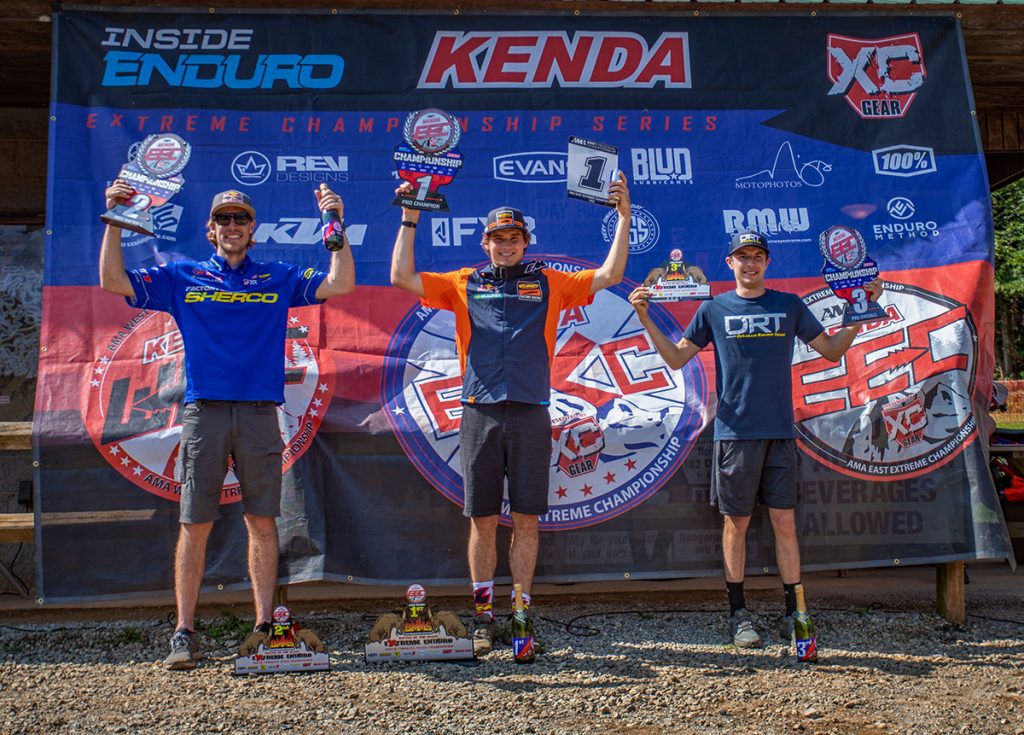 Riders from around the world will descend upon the Trials Training Center in Sequatchie, TN for the Tennessee Knockout next weekend. This will conclude the hard enduro campaign and all focus will switch to EnduroCross.