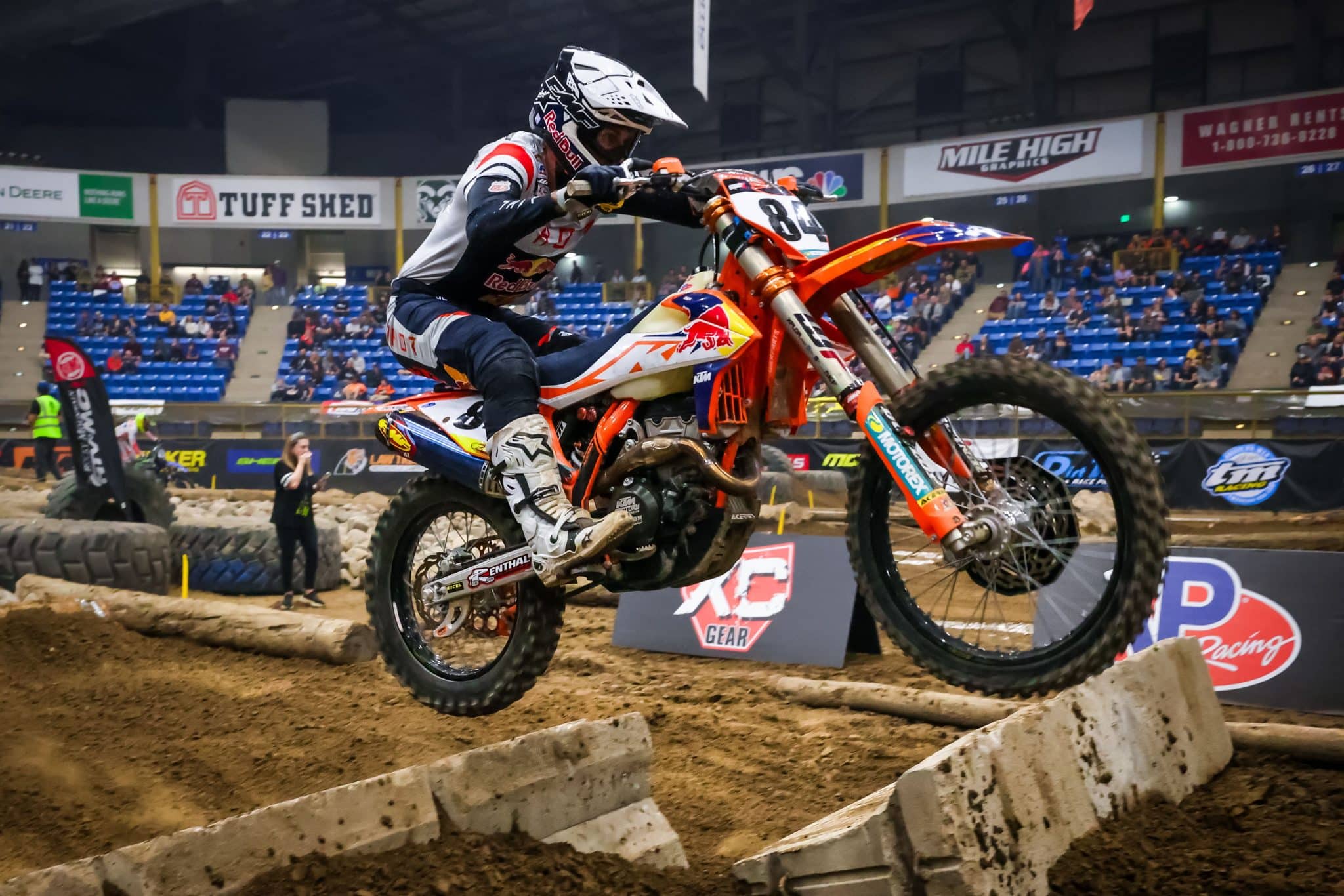 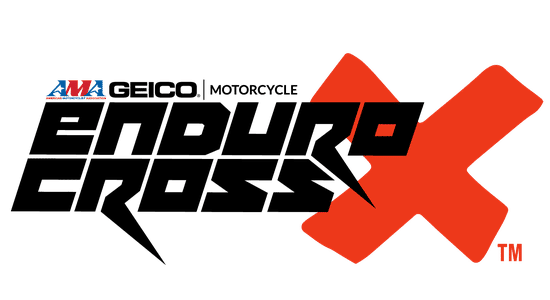 Taddy Blazusiak and Cody Webb Round out the Podium

The 2022 GEICO AMA EnduroCross Championship Series visited Denver, Colorado for Round Three. Trystan Hart took the overall win in another weekend of action-packed EX Pro battles. The Red Bull KTM rider had a score of 2-3-1 across the three motos. GasGas Factory’s Taddy Blazusiak finished second overall with 4-1-2 moto finishes. Rounding out the overall podium was FactoryOne Sherco rider, Cody Webb, with 3-2-5 finishes in the motos.

The five-time EnduroCross Champion, Colton Haaker took the early lead in moto one, ahead of Blake Gutzeit, Cody Webb, and Jonny Walker. Haaker would hold on to the lead and dominate the duration of the race, though the Overall Winner, Hart, was closing the gap lap after lap, after starting the race in 7th place. Hart would finish the moto P2 behind Haaker, and ahead of Webb, who finished P3.

The second moto inverts the sixteen riders’ finish positions from race one for gate picks, so the top eight riders start on the second row. Spenser Wilton took advantage of the front row start and shot out to an early lead in moto two. Nick Thompson and Taddy Blazusiak were right behind him in second and third. Blazusiak would make quick work of things and take over the lead by the end of the first lap. Webb also swiftly moved into second place and was on Blazusiak’s heels much of the race, ready to take the lead if Blazusiak slipped up. Blazusiak did not and cruised to a first-place finish in the second moto ahead of Webb who finished second. Hart had another impressive showing, starting the race in tenth place and working his way back to the podium and finishing in the third slot for moto two.

In the final moto, Hart started and finished the same way, in the first-place position. From the moment the gate drop Hart was focused and rode a consistently solid race. FactoryOne Sherco’s Cooper Abbott was in second place for most of the race, but unfortunately ran into a few hiccups in the final laps and fell to a fourth-place finish. Blazusiak, who spent most of the race in fourth place, made his way to second place by the second to last lap and stayed there to finish P2 in moto three and overall. Jonny Walker, who had a mediocre first two motos, managed to snag his only podium finish of the round with a third-place finish in moto three. 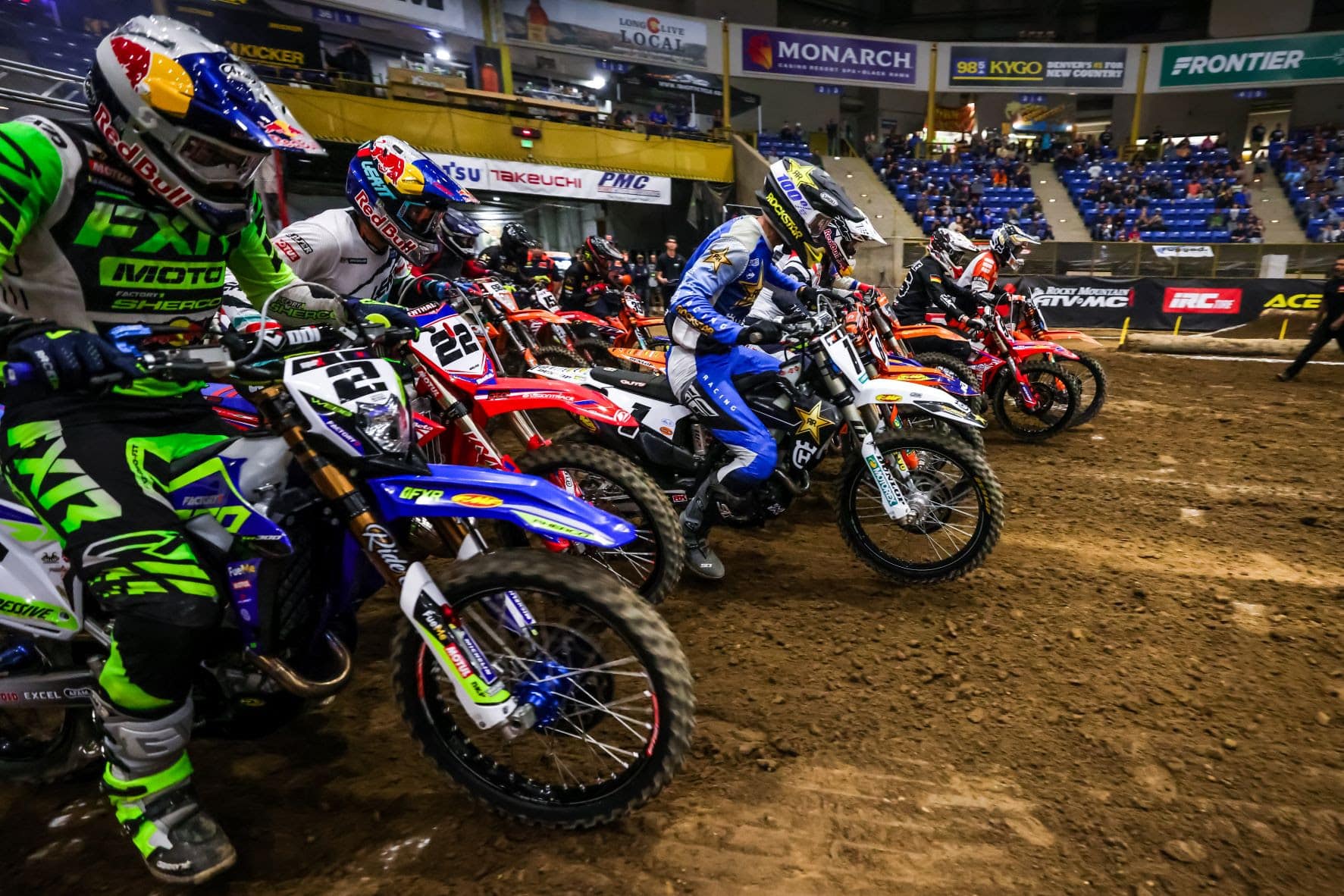