THE XR650L RETURNS AND NEW SCHEDULES: THE WRAP 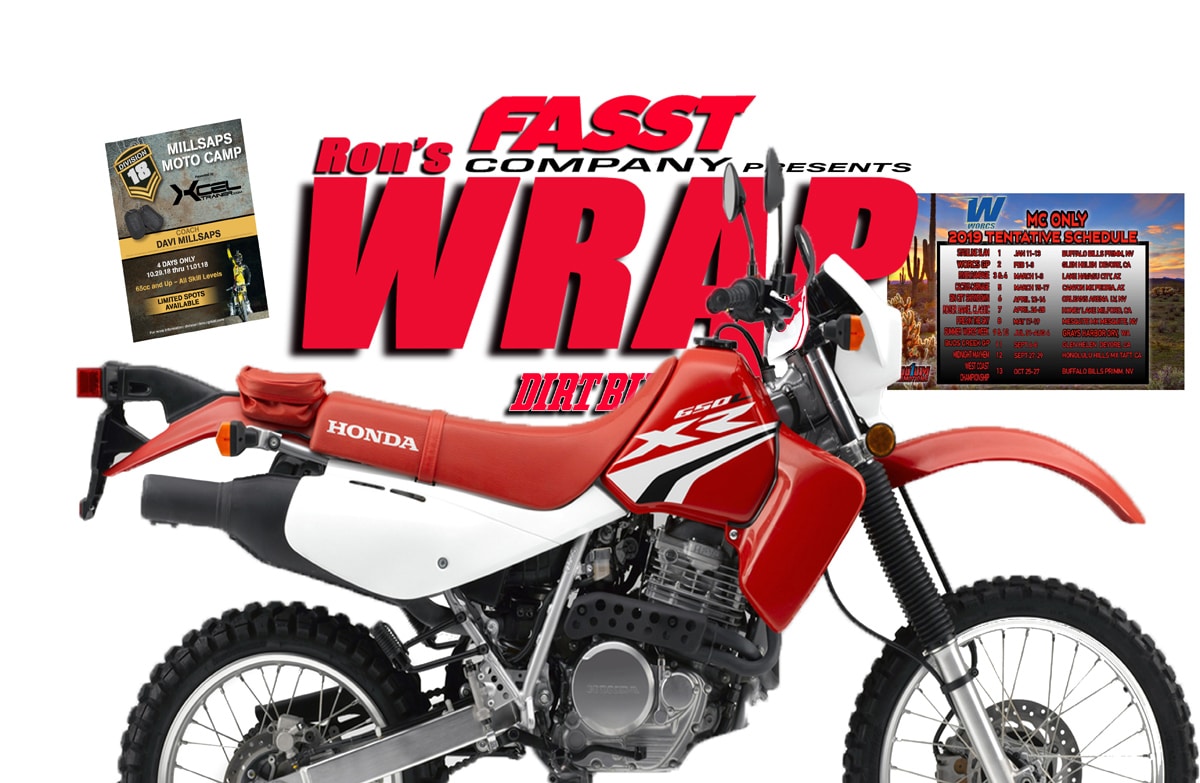 RETURN OF THE HONDA XR650L

Honda just announced the last of its 2019 dirt oriented models and it’s a very familiar face. The XR650L is back and it looks pretty much as it’s looked since 1993. The price is now $6999 and it’s available in any color except the ones that aren’t red.

HANGING WITH THE AMPRO YAMAHA TEAM

This week I got to travel to Union, South Carolina to test the 2019 Yamaha off-road racers for 2019. This includes the YZ250X two-stroke, the YZ250FX four-stroke and an all-new YZ450FX.

Pete Murray and I were invited for riding and photos, and Travis Fant was also there to shoot video. Yamaha asked us to hold our riding impressions until next week, but we did produce a video of Pete riding the new 450 just for fun. Click on the image below, and don’t expect anything other than the sound of the big four-stroke and the beautiful trail that we experienced. 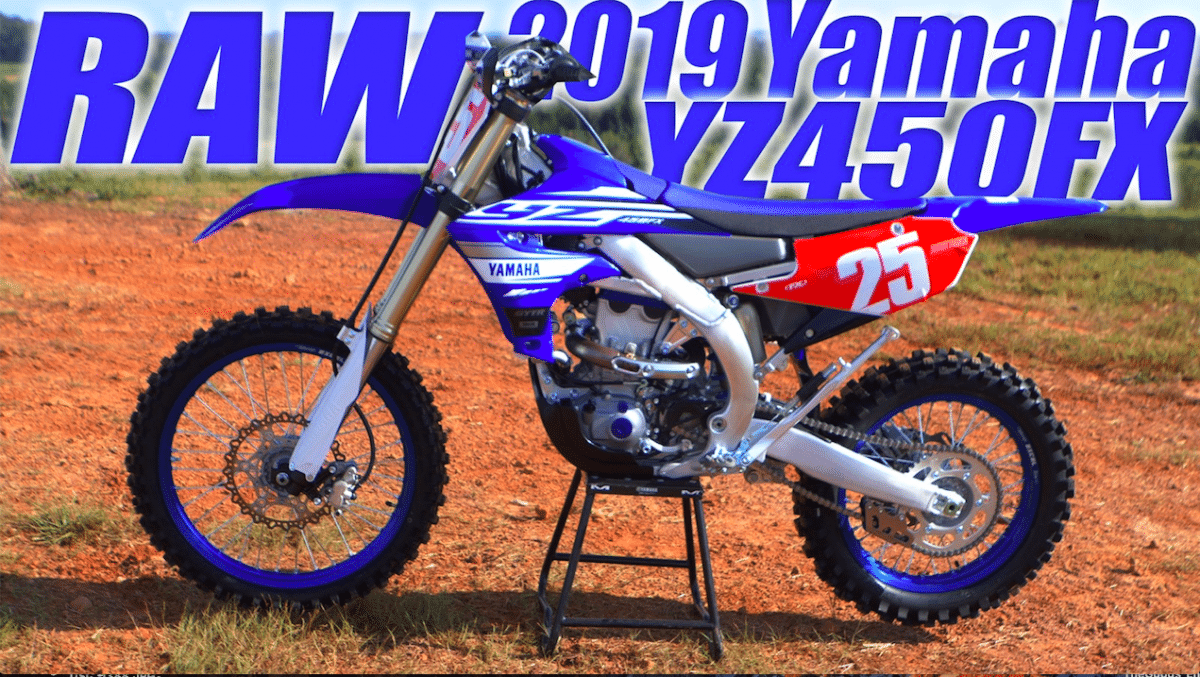 The reason we went to South Carolina is because that’s where Randy Hawkins runs the Ampro Yamaha off-road team. Randy, of course, is a seven-time National Enduro Champion, and now he manages riders like Ricky Russell and has earned GNCC championships with guys like Barry Hawk and Paul Whibley.

Randy lives in Traveler’s Rest, but he has property in Union where the Ampro boys ride, test and train. That was were we got to ride the new bikes. The soil is that southern red clay that’s so tacky and nice when it has just a trace of moisture, but if you add more than a teaspoon of water, it turns into the slickest grease known to man.

I have a special interest in the YZ250X and YZ250FX because I’ve raced both of those bikes in the Big 6series in recent years. The Big 6, like most off-road racing organizations, lets you decide if you want to ride a two-stroke or four-stroke of equal displacement. I’m always torn. 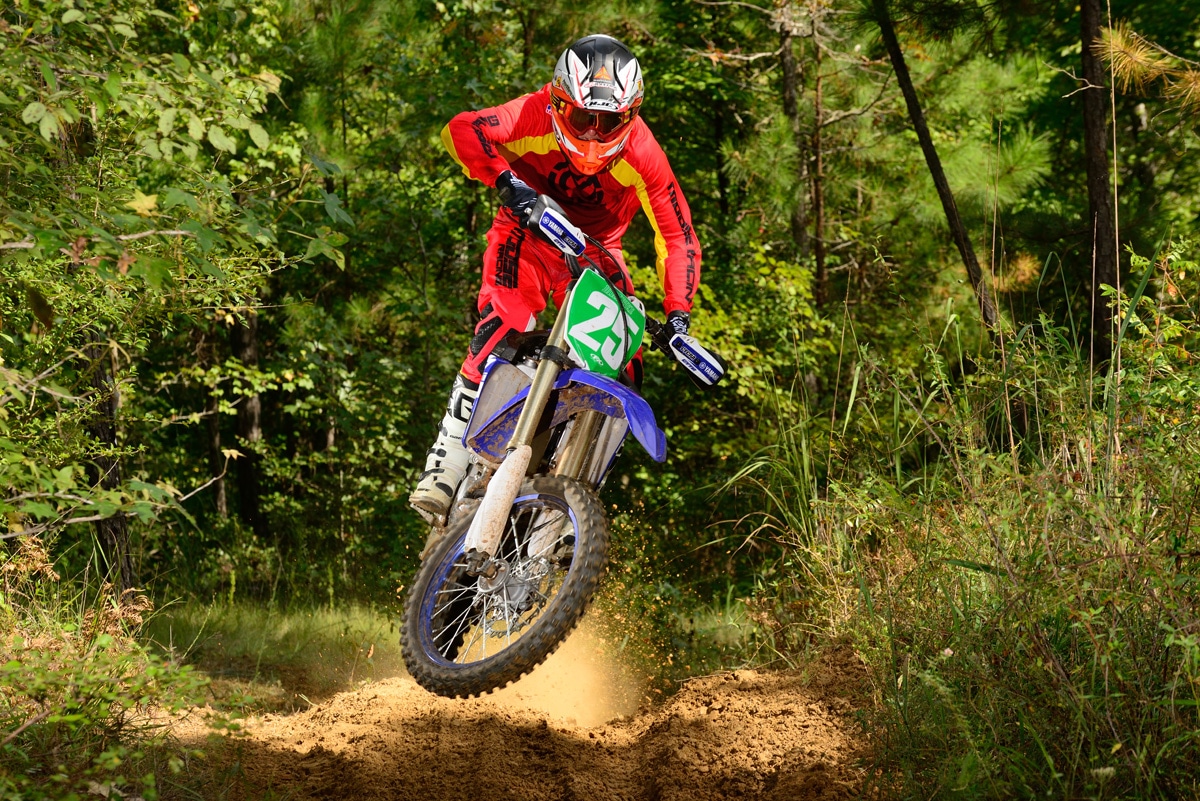 One of the best parts about the trip was seeing Randy Hawkins again. We are old friends even if we live on opposite sides of the country. He was proud to show me his trophy room, which is wall-papered with magazine photos. Randy took both Kit Palmer from Cycle News and me up there, and between the two of us, we probably shot the photos that covered at lest two walls. Fun stuff. 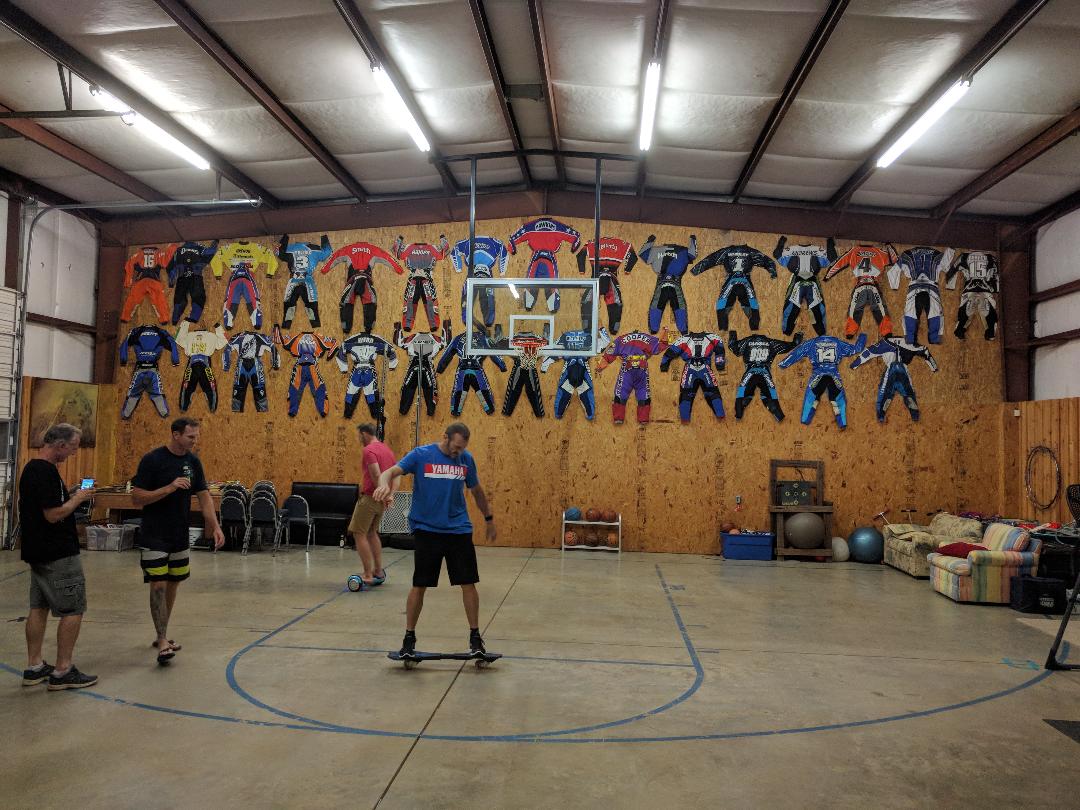 Randy’s house is the ultimate man cave, but his family seems to share his esthetics. It’s mostly shop and play room, with a few bedrooms here and there. 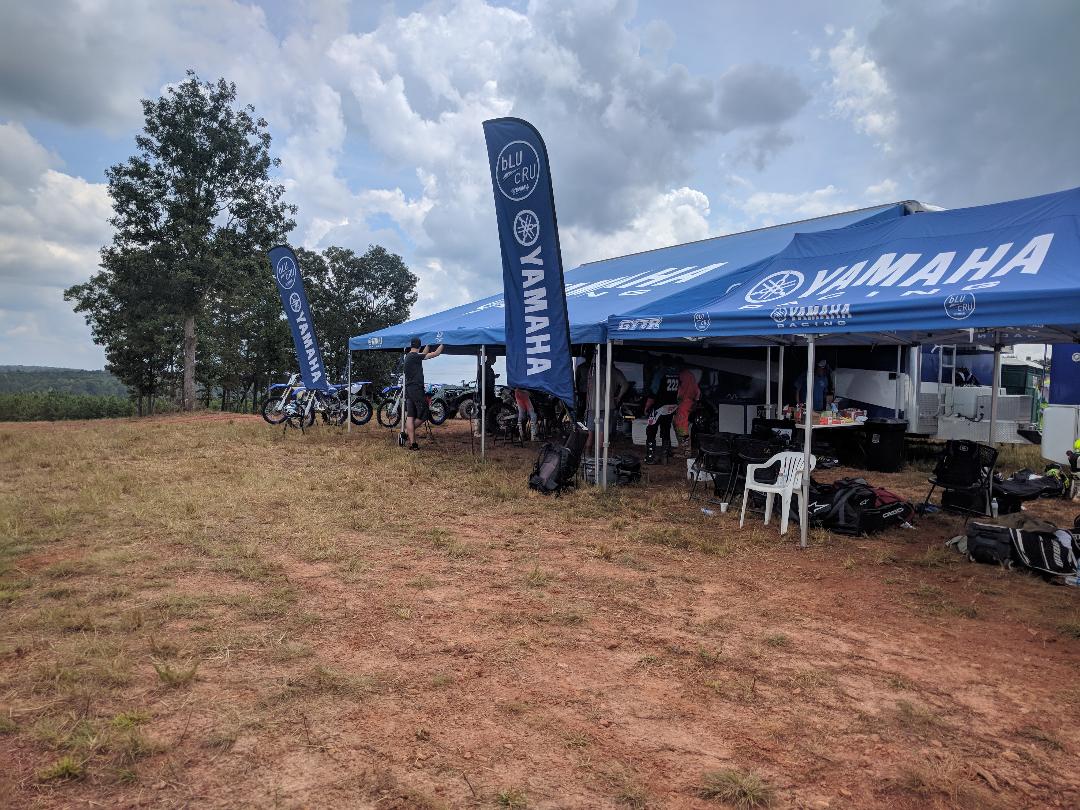 You will be able to read and view more on the 2019 Yamaha off-road bikes here next week. Look for a two-stroke vs. four-stroke video that will help me decided which Yamaha 250 to race next year as well as a 450FX video. 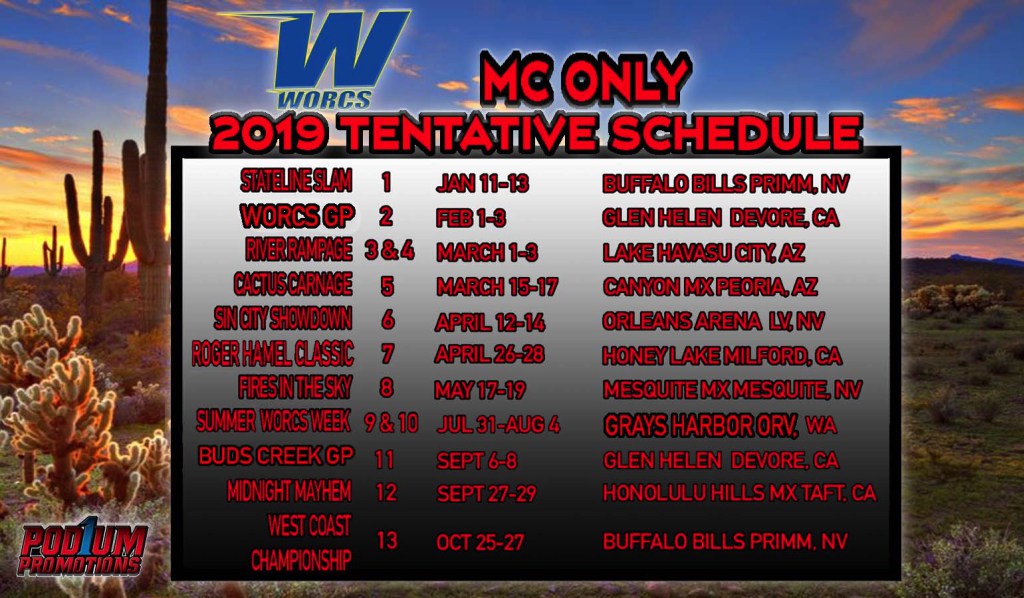 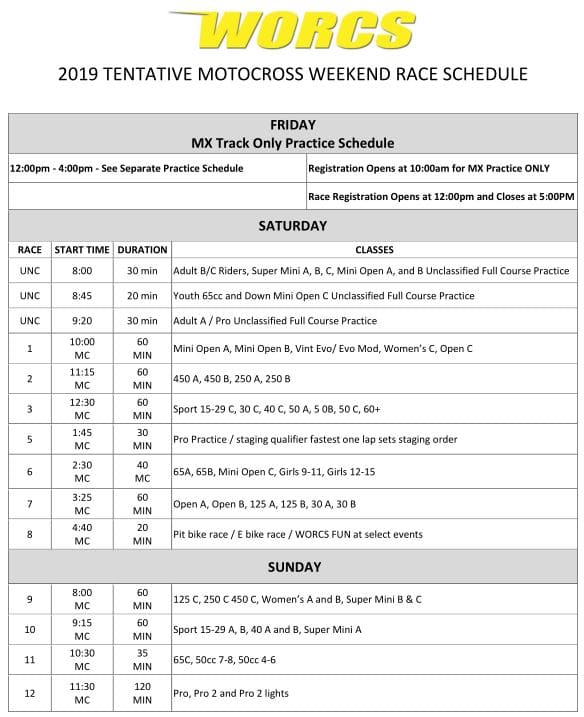 MEGAWATT ENDURO UP NEXT 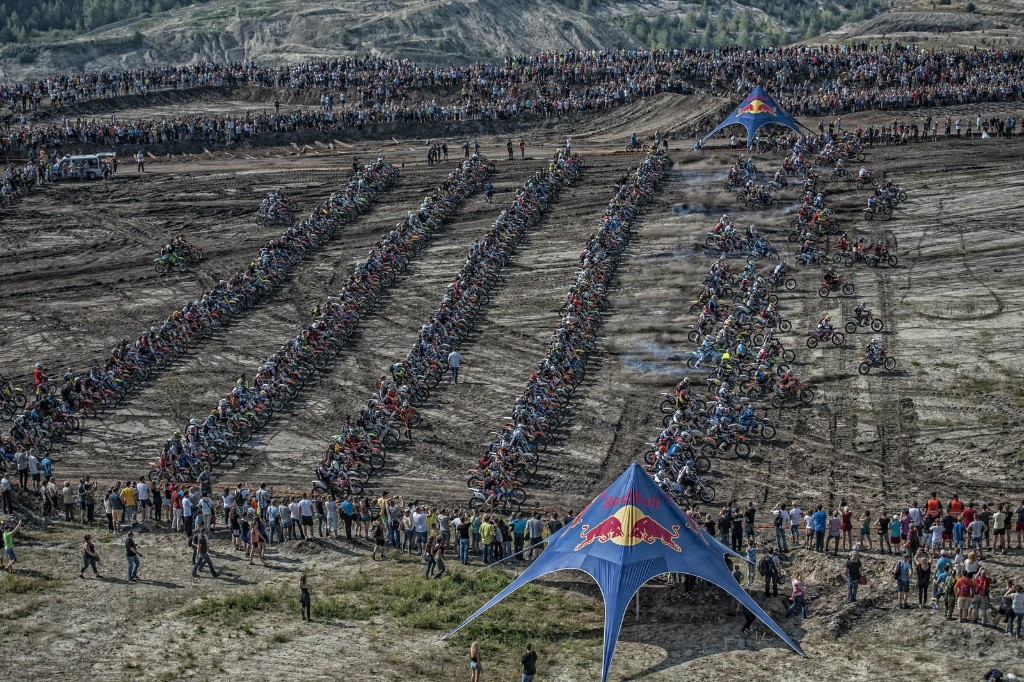 With the summer break complete, the World Enduro Super Series readies itself for the second half of the championship. Kicking things off with Red Bull 111 Megawatt, a high-intensity four rounds in 10 weeks will then determine the outcome of this year’s inaugural battle to become the ULTIMATE ENDURO CHAMPION.

Now in its fifth edition, Red Bull 111 Megawatt marks the final Hard Enduro event on the championship calendar. But it offers a unique twist on Cross-Country racing – requiring competitors to display elements of speed, technical riding, fitness, head-to-head racing and race craft in order to be successful. Staged over two days, Saturday’s opening day of competition will see 1000 amateur and professional riders vie for a place on Sunday’s all-important start line. Two unique special tests — Motocross and Endurocross — will be raced twice with the fastest 500 making the grade for Sunday’s main event. 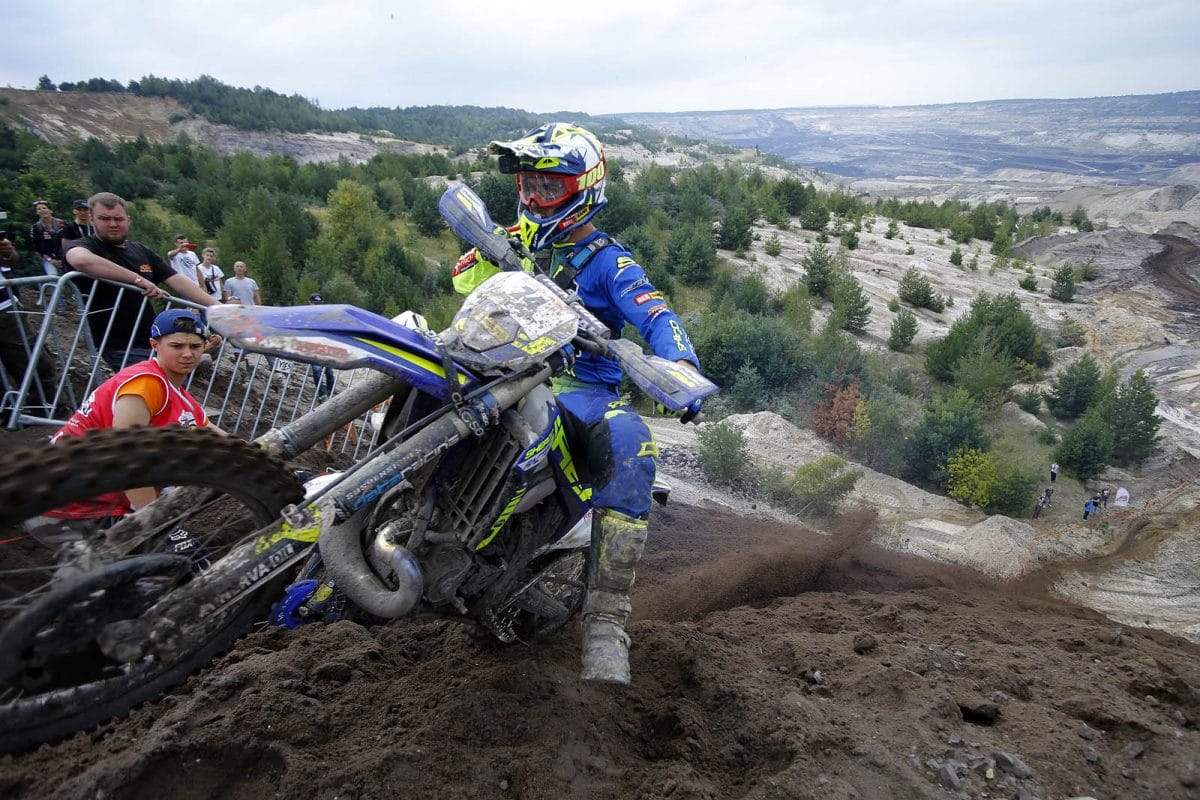