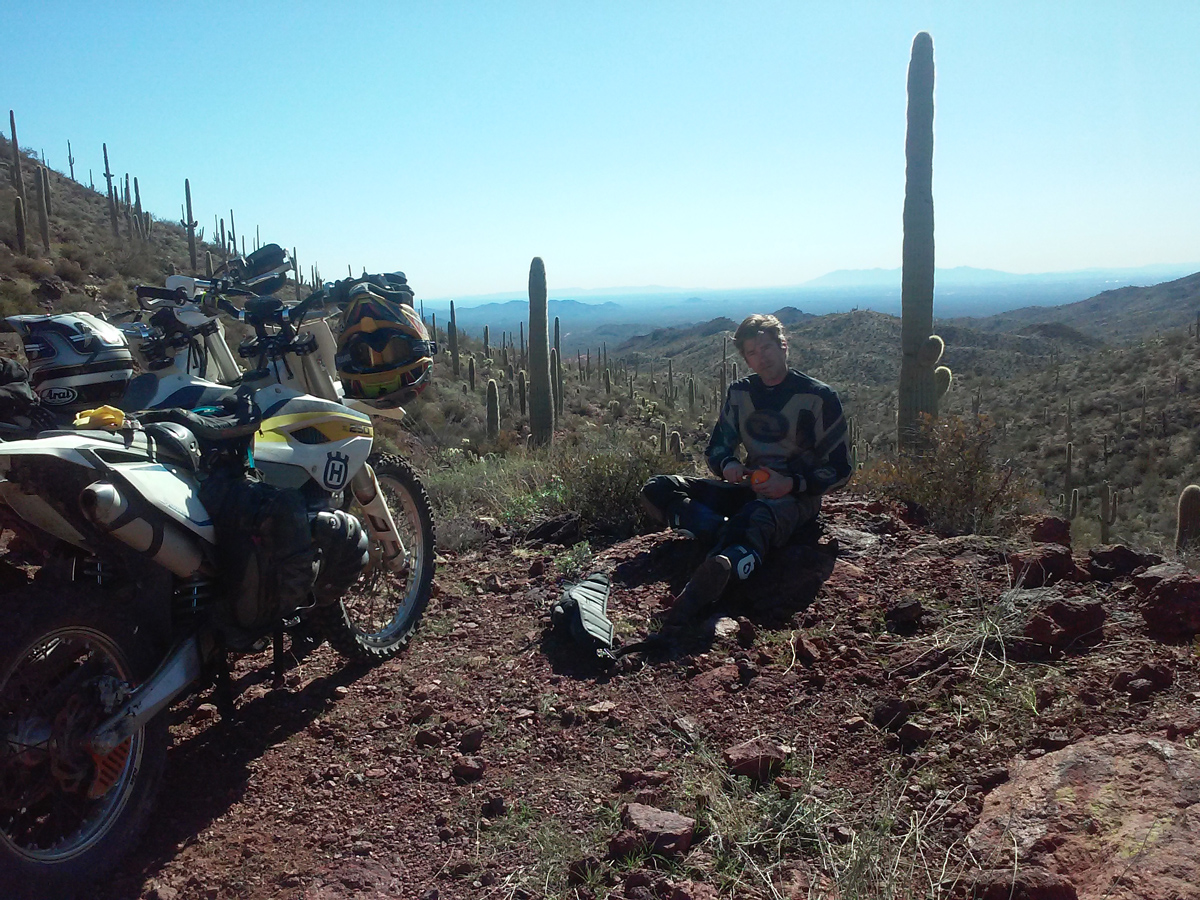 February 26, 2016 – Manlius NY:  The 2016 Legends and Heroes Supercross Moto Museum Tour is headed east to Atlanta, Georgia for round eight of the Monster Energy Supercross series, where the much anticipated 250SX East Series will ignite, and where the Legends and Heroes Tour will proudly honor the GOAT—the Greatest Of All Time—Ricky Carmichael.

In his 11-year professional career, Carmichael became the most dominant rider ever in AMA Pro Motocross. He was named AMA Motocross Rookie of the year in 1996, and logged his first full season in 1997, where he won the 125cc Motocross Championship. Since then he won at least one championship every season he raced, and never failed to defend a title when he was able to ride the entire season (a knee injury sidelined him for part of 2004).

Also impressive is the fact that Carmichael has won on three brands: Kawasaki, then Honda, then Suzuki. He has won titles on the two-stroke machinery he grew up on, along with the four-stroke race bikes that later gained prominence.

Carmichael, was inducted into the AMA Motorcycle Hall of Fame in 2013.

“RC has done so much for our sport,” states Legends and Heroes General Manager Alex Moroz. “He is a true fan-favorite and champion. We remember his early dominance as a mini rider and coming up through the ranks to the pro level. His tenacious desire to win was so evident. Even now with his RCH Supercross team with Carey Hart, RC has come full circle, raising the bar to the next level for our sport.”

Ricky Carmichael will be presented the coveted Legends and Heroes Award by six-time AMA Champion Broc Glover on the Monster Energy Supercross podium Saturday evening in the Georgia Dome. 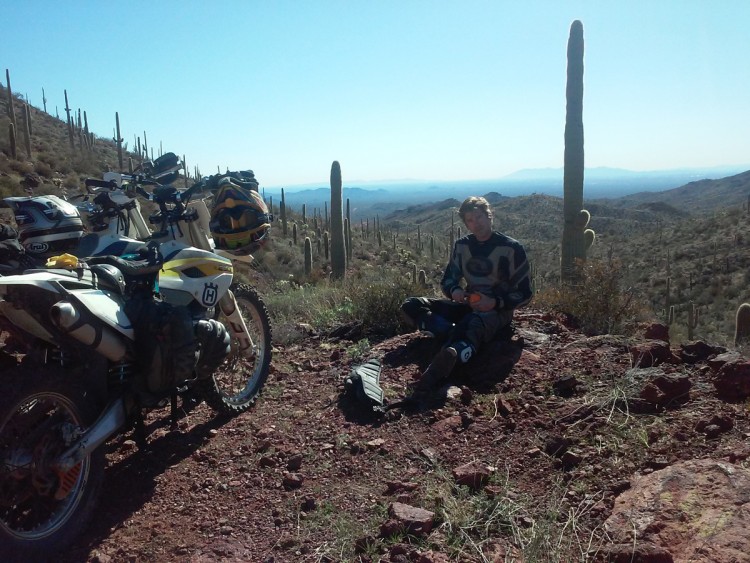 Doug at Oregon Motorcycle Rental Northwest has a selection of bikes and rides to offer. You can come and hop on a different bike every day and demo the different setups available. From tricked out Left-Hand rear brake and Rekluse modded sleds, to custom suspensions, riders can demo in some of the best single track, and decide for themselves what bike they want to buy. 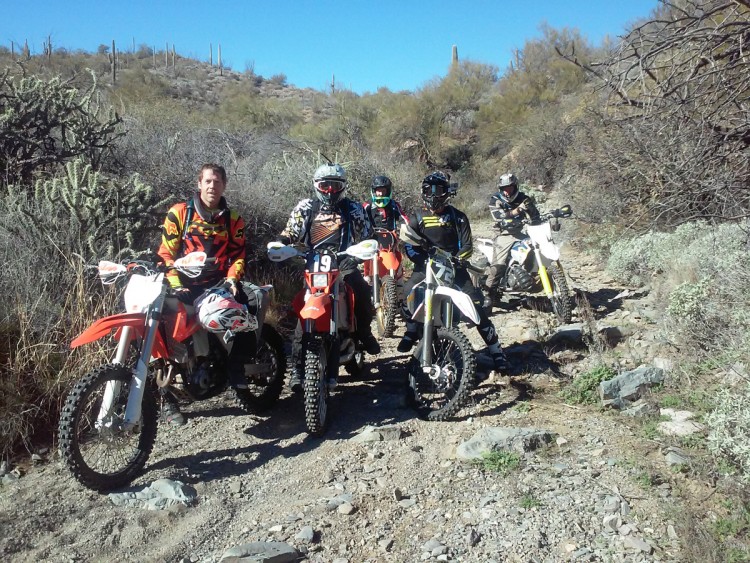 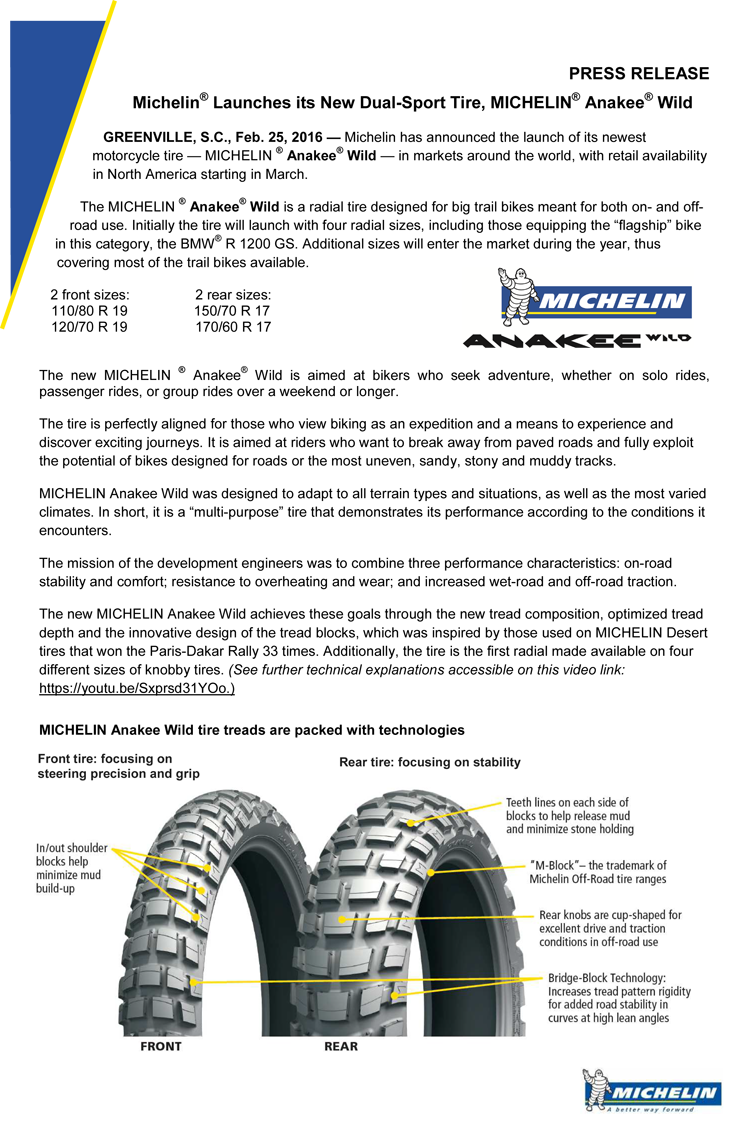 The long awaited MXGP series is finally here. Earlier this year FMF announced their partnership with MXGP Series becoming the official exhaust partner of the series, and presenting sponsor of the 125cc and 300cc 2-stroke series. Also new for 2016 is the partnership between FMF and Honda Racing Corporation Factory riders Gautier Paulin and Evgeny Bobryshev. This weekend signals the first race of the series in Qatar and will showcase FMF’s partnerships with Husqvarna, HRC, and MXGP, emphasizing its strive for WORLD POWER.

GEOFF AARON: HOW TO SLOW WHEELIE